MIAMI (AP) – If there is a notion suggesting that Duke and Miami have nothing tangible to play for on Saturday, it would be wildly incorrect.

Some players on both sides are chasing records. The Hurricanes may need a win to save Manny Diaz’s job. The Blue Devils will aim to avoid having coach David Cutcliffe endure his first winless Atlantic Coast Conference season. And especially in Duke’s case, since its season ends Saturday, some players will likely be putting on a helmet and pads for the final time.

READ MORE: Researchers May Have Cracked The Code For The Best Kind Of Cuddle

“I’m excited to see how our guys respond to this last challenge,” said Cutcliffe, whose Blue Devils (3-8, 0-7) will play host to Miami for a third straight season. “We can’t do anything about what’s behind us. We’ve got one in front of us, and that’s where our focus is right now.”

Miami (6-5, 4-3) is already bowl-eligible and can clinch a winning season Saturday, plus perhaps do a bit more to strengthen Diaz’s chances of coming back in 2022. A win by the Hurricanes would give them five victories in their last six games, and although the year was doomed by a 2-4 start — then damaged even more by a loss two weeks ago at Florida State — Miami hasn’t stopped playing.

“We’ve got to make sure that we finish the regular season,” Diaz said. “We still believe that our best performance is out there and that really will be our focus this week, finding a way to play a complete 60-minute game up there in Durham.”

The future for both coaches is a source of much speculation.

Cutcliffe is wrapping up his 14th season at Duke, and it’ll be the third consecutive sub-.500 season for the Blue Devils. He turned 67 this season, yet insists he still has “a lot of fire” and that he’ll address his future only when he’s ready.

“I love doing what I’m doing,” Cutcliffe said. “Has this been fun? No. Has it been rewarding? Yes, because you find out more about yourself during these times.”

Miami already dismissed athletic director Blake James earlier this month. And in a season where the Hurricanes expected to compete for the ACC title but wound up in the middle of the pack yet again, Diaz knows the fan base isn’t happy.

Excluding Notre Dame, which had a one-year stint as an ACC football member in 2020, Miami has the league’s second-best conference record behind only Clemson since Diaz was hired. Much of the second-half surge has come after Miami gave younger players a chance to play more, which Diaz believes bodes well for the future.

Britain will not solve the migrant crisis by itself 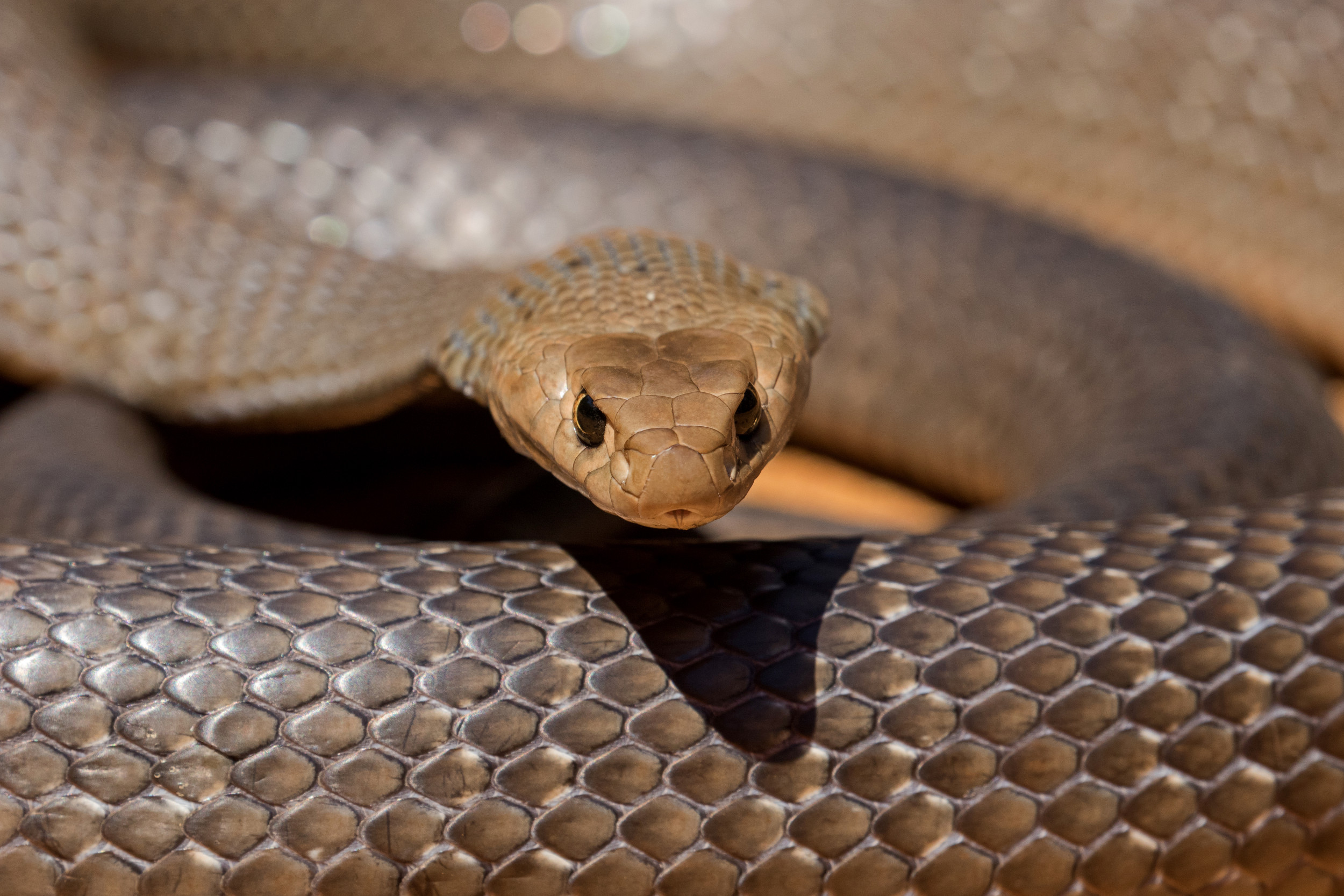