MIAMI (CBSMiami) – Watch for flooding Monday as showers and storms increase across the Florida Keys and Miami-Dade.

Tropical moisture currently to our south will push north through the Florida Straits and feed into storms which will be focused over the east coast metro areas.

READ MORE: Tracking The Tropics: Three Areas To Keep An Eye On, None Are A Threat To South Florida

Like the past few days, storms will develop over or just inland of the area and then slowly move through the region. Because of the sea breeze fighting the southwest wind, this pattern has the potential to keep developing and moving storms over the same areas.

Although tough to pinpoint, it looks like the heaviest rain Monday will be across parts of Miami-Dade County with the amounts lowering to the north.

Given the amount of deep tropical moisture moving into the area, rain amounts of one to two inches are likely with localized higher amounts. The weather pattern is set up to focus storms over the east coast mainly Monday afternoon and evening.

Street flooding can be expected with flash flooding possible should storms start training, developing, and moving over the same areas. 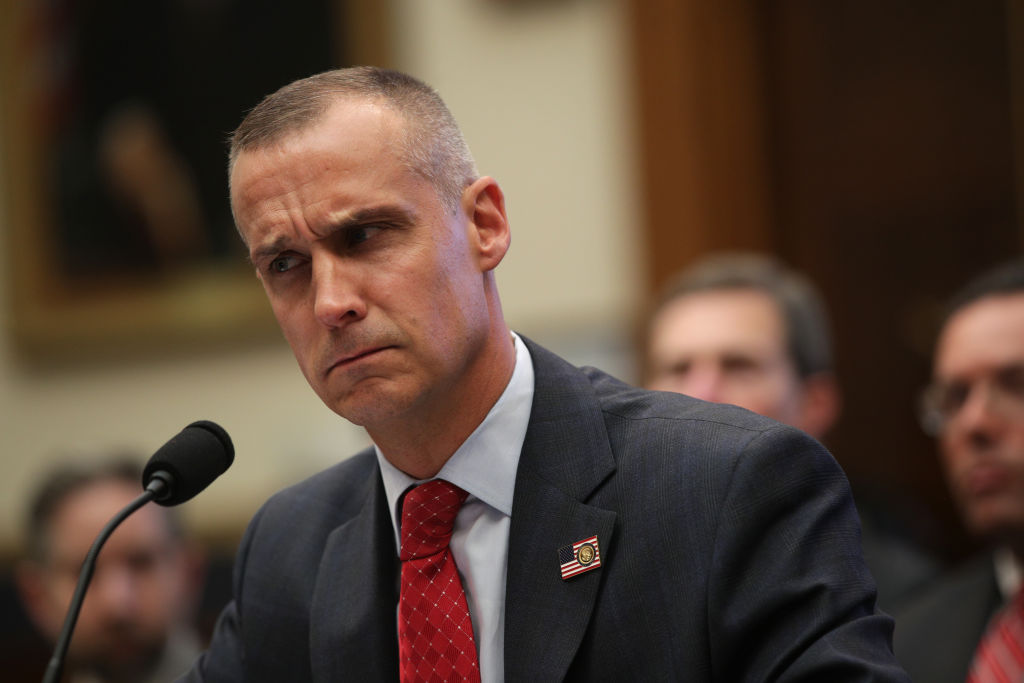