Once her ex-boyfriend and co-worker, Carlo, pops the question to his new girlfriend, Alice rolls up her sleeves and re-enters the dating market. Guiding her on the quest for love is Tio (Lorenzo Adorni), an astrology obsessive. How does Davide Sardi (Michele Rosiello) come into the picture?

An Astrological Guide for Broken Hearts revolves around Alice’s trials and tribulations with finding love. After her ex-boyfriend gets engaged, she realizes it’s time to whip out those birth charts and build new connections. But things become slightly more complicated once the tall, dark, and handsome creative director Davide (Michele Rosiello) waltzes into the office, introducing himself as Alice’s new co-worker.

Alice and Davide embark on a new project together, creating Stars of Love, a dating/game show that evaluates contestants’ compatibility based on their signs. While Alice’s newfound interest in astrology may not help her find a new boyfriend straightaway, working on the TV show just might. Based on Silvia Zucca’s best-selling novel, the new Netflix show has already had a significant impact on viewers.

“I started watching a new Netflix series called An Astrological Guide for Broken Hearts and there are so many hot men OMFG I can’t,” tweeted @websterlipa.

“I started reading An Astrological Guide for Broken Hearts. Netflix’s series so far is exactly like the book, but with a more handsome Davide. In the book, he is described as “Richard Gere but taller.” Michele Rosiello is far more attractive,” tweeted another fan.

Before joining the cast of ‘An Astrological Guide for Broken Hearts,’ Michele Rosiello appeared in ‘Gomorrah’ and others.

After Gomorrah, he portrayed Alessandro Ferras in L’isola di Pietro. 2021 marked a particularly busy period for the actor, who played Giordano in Mina Settembre, Daniele Due in La compagnia del cigno, and, of course, Davide in An Astrological Guide for Broken Hearts.

On Instagram, Michele mostly posts about his work projects, frequently treating fans to photographs taken behind the scenes. A keen traveler, he often visits much-coveted tourist destinations like Agios Nikolaos, Greece, the island of Procida, Italy, and Paris, France. There’s a very strong chance that he is in a relationship with Denise Capezza, an actress who appeared in Baby, Cobra non è, and Gomorrah.

An Astrological Guide for Broken Hearts is available on Netflix now. 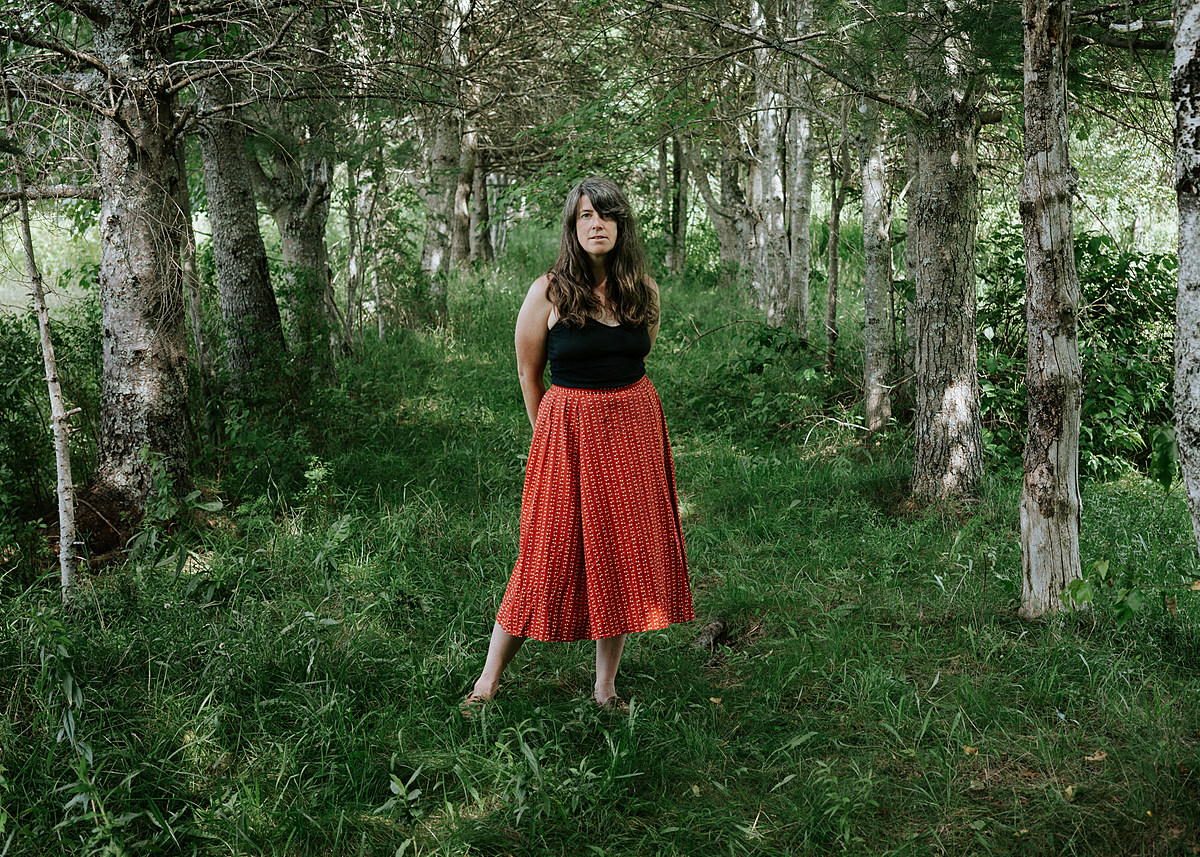 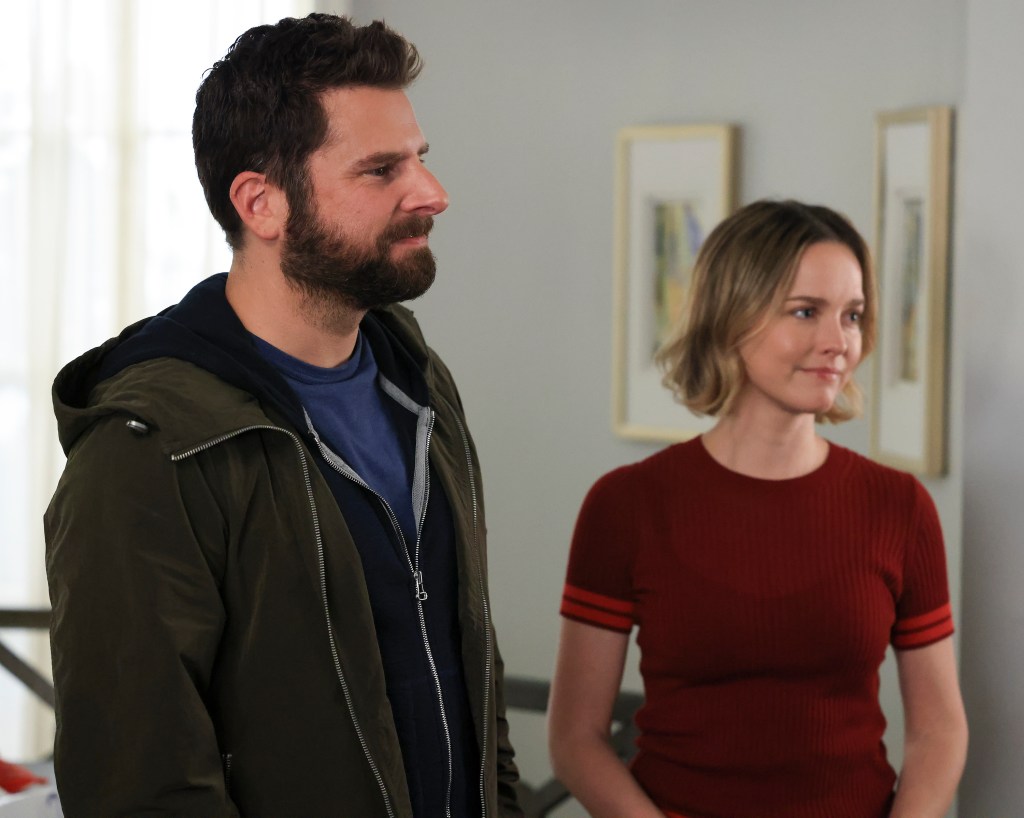 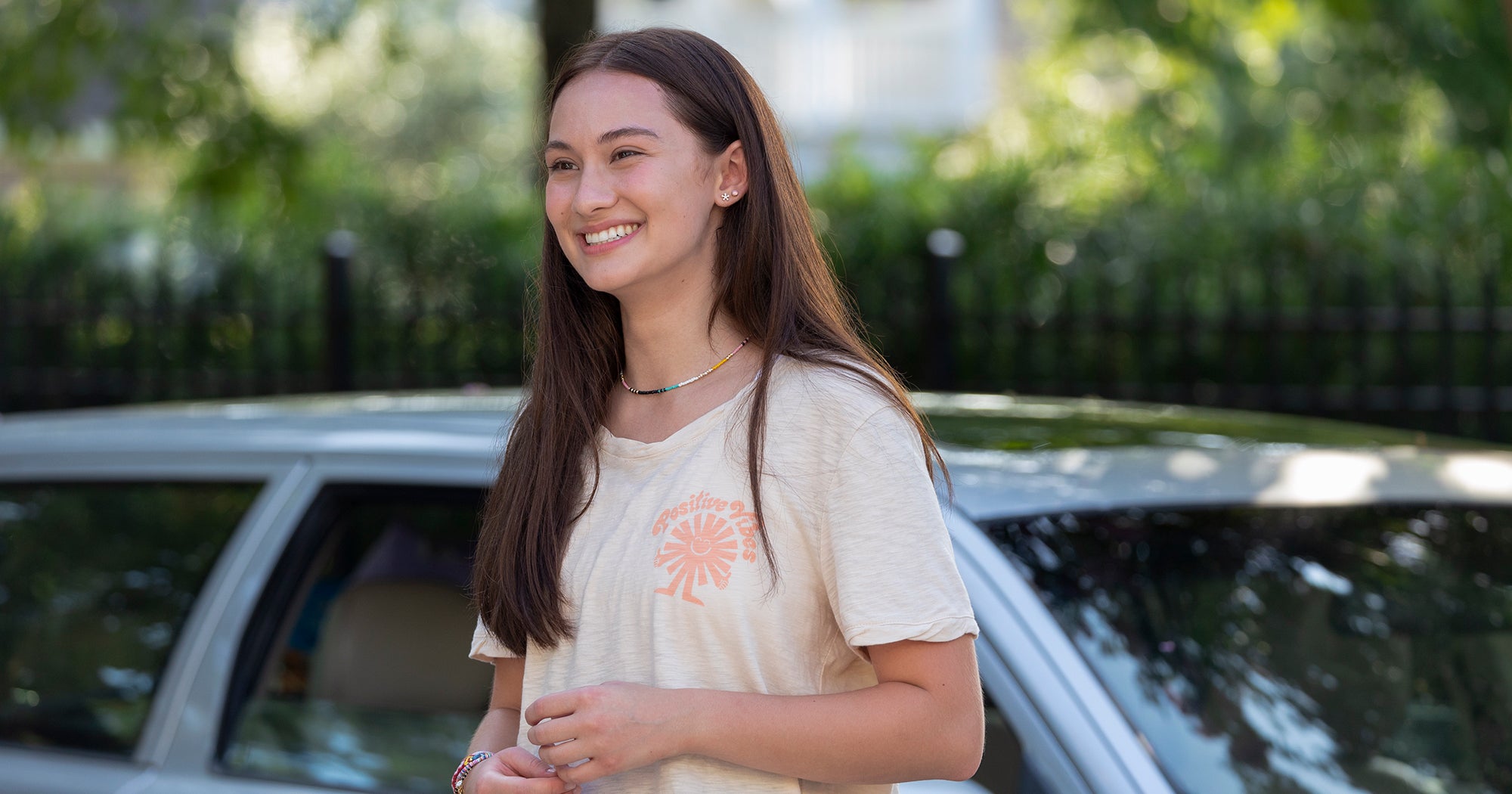 How “The Summer I Turned Pretty” Reframes The Glow-Up