New features for low-code development aim to make the combination of Teams, Dynamics 365 and Power platform better together with collaboration among tools as well as people.

Although Microsoft Teams gets most of the attention as the tool organizations have turned to for hybrid and remote work during the pandemic, the Power platform has also seen significant growth in usage in the last 12 to 18 months, often hand in hand with Teams. There are now 10 million active users on Power Apps alone.

The app that T-Mobile used to reopen stores more quickly early in the pandemic by allowing staff to trade shifts as they moved between different locations would have taken pro developers one or two months to create using traditional developer tools, Riley estimates—by which time the opportunity would have passed. Using Power Apps, he said, “a business analyst and a developer managed to write that in literally a week.”

Similarly, Marks & Spencer said the desk booking tool it created in Power Apps to support social distancing as employees returned to offices and another app for help desk requests will save between half a million and a million pounds.

SEE: Microsoft Power Platform: What you need to know about it (free PDF) (TechRepublic)

Talk while you work

Increasingly, Teams is becoming a hub for app integration as well as a place to chat and share information; since the beginning of 2020, monthly usage of apps inside Teams (including prebuilt third-party apps like Jira Cloud or SAP Sales & Service Core and custom Power platform apps) has increased almost tenfold while the number of apps available has doubled over the last year. Over the next few months, Microsoft will be introducing a range of new features to make building your own apps for Teams through the Power platform easier and more powerful.

The Fluid real-time collaboration technology—which Microsoft is renaming Loop—is part of that, as is integration with Dynamics 365 (which no longer needs everyone looking at information to have a Dynamics licence).

Some Power Apps are about data collection, but communicating the data collected means turning to Teams or making phone calls. In the next few months, you’ll be able to embed Teams chat into a Power Apps app; United Airlines is already testing that with apps used by flight crews and operations staff.

“It connects the people who are refueling planes and changing the tires with the staff inside,” Riley explained. “If there’s an issue the person on the tarmac can IM the person standing at the check-in desk to tell them something’s not right or they need to close the doors. In the past, they’d be running around picking up the phone. But they’ve got an app that they use to manage their workflow and now they can just hit a button and instantly let people know [what’s happening].”

You will also be able to start Teams chats and calls inside Dynamics 365, as well as search for information from Dynamics 365 like customer records from inside Teams chats; this will be in public preview next year.

The idea is to connect multiple tools where people get work done and have information flow through them. So you can look up Dynamics 365 data inside Teams, send that as a Loop component that colleagues can edit in Office apps like Outlook and OneNote to add ideas and details, and then embed the chat inside the original Dynamics 365 record, where you can see it with the rest of the customer data for the next time someone is looking up that customer.

SEE: Learn the skills to be a data analyst with courses on Python, Excel, Power BI and more (TechRepublic Academy)

Power Virtual Agents (a no-code option for building bots on the Power platform) can also take information from one system to another, starting with new options that Riley said will “bring the bot experience directly into Teams.”

“We are enabling you to share bots within Teams. In the past that’s been a bit tricky to do. But now if I create a bot I can share it with you and you can deploy it into another team’s channel.” That’s the kind of sharing you can already do with Power Apps and Power Automate workflows.

Instead of bots only responding to individual users, you can add them directly to a Teams channel. “Now you can add a bot as a member of the team in a text chat in a channel with multiple people; you can all talk to the bot and the bot can talk back to you.” That would be a quick way to retrieve data from Dynamics 365, he suggested.

“For a sales team, when you want some quick information like ‘who’s the contact person for the CTO, what revenue did we make with them last quarter’ you can just ask [the bot] those kind of questions.”

Bots will be able not just to respond but to send chat messages to users when triggered by rules that look for a set of conditions, like a scheduled flight being delayed or a Power BI goal that’s falling behind target, using adaptive cards and the new Loop components. So instead of just a notification that your flight has been delayed or canceled, you might get a list of alternative flights that you can pick from, and your choice will be added to the group document where your colleagues can see the details.

Power Virtual Agents will even be able to answer the phone when customers call, working with Dynamics 365 Customer Service to provide interactive voice response (IVR) systems that you don’t need a specialist IVR solution to create.

Although the individual features are all useful, they will be more powerful when people put them together to handle their own specific mix of tasks. “A Power app could be discrete Power Automate components, discrete Power Virtual Agent components, Loop components, but they all work together,” Riley said.

“The total is greater than the sum of the parts when you start to bring all of these components together and compose them into apps.”

That works particularly well in Teams because it has the same Dataverse data store as the Power platform and Dynamics 365. “You’ve got that common data model. There’s semantic meaning in there: We know that a customer is a customer, and we know what that means. We know that a phone number is a phone number and we know what that means; we can do smart stuff with it. All the entities are well understood, so it makes it a lot easier to start creating those composable apps because you’re working from a single data model.”

But with Loop, this will work with information that lives in Office, he noted. “It’s not just the Power platform; you’re not just bringing apps with workflow, with business analytics, with bots but when you start to bring it together with Teams and adaptive cards and Office Graph and Azure components, it all starts to add up to something much more special than you could have done with any one of those in isolation.”

Office won’t just be a place to get data from; it will also be somewhere you will see Power Apps show up alongside existing Office features. “Over the next six months or so this kind of composable approach to apps… is something we’re working on making a reality across all the surfaces in Office, not just Teams and Power [platform].”

Low code enables the people who have a problem to build an app to help them. “The people that are closest to the problem and get poked in the eye every day by the sharp stick and they know what can fix it but they don’t know the right words that tell IT to accelerate the development that is going to fix it. A lot of the problems that we’ve seen that new category of developers solve has literally been business changing.”

But it can’t handle everything, so there are also more features for what Microsoft calls “fusion teams,” where pro developers and business staff collaborate on apps that don’t have to be built from scratch by the pro developers but need to do more than a low-code business expert can do on their own with the Power platform tools.

Over the last year, more tools have emerged to help developers work together, like GitHub codespaces that let multiple developers work on the same codebase from the development environment they already use. Business users don’t work in those kinds of integrated development environments, but they are used to collaborating with colleagues in Office using comments in documents.

Now you can leave notes and feedback and have a conversation using Word-style comments with @mentions in the Power Apps, Power Automate and Power Virtual Agents canvas. “If I’m building an app with you, I can leave comments in the authoring experience so you can see where I’m stuck, or I can @mention you and say ‘can you change this in the Azure Functions code you wrote so it does such and such’. You start to get a much richer, more collaborative experience.”

For business users, Power platform tools are self service; they build their own apps and workflows and their Power Apps licence covers the cost of running them. When pro developers are building apps for or with business users, having to set up prepaid subscriptions when the apps are deployed has been an extra step. Earlier in the year Microsoft made the Azure API Management connector a standard rather than premium connector for apps running in Teams; not needing a premium license to target Teams makes it a more attractive option. Now, developers can also use the same kind of “pay as you go” option for Power Apps they’re used to with Azure. “They can buy Power Apps the same way they buy Azure services and they pay when someone uses it the same way they pay when they spin up a virtual machine or write a function and it gets used.”

SEE: Microsoft’s new Power Fx is an open-source language based on Excel (TechRepublic)

There will also be updates to the Excel-like open source Power Fx language that underpins Power Apps expressions (as well as customizations in SharePoint Lists and Dynamics 365). “Our goal is to make that the de facto standard logic model for any line of business app and we’ve already got ISVs picking that up.” One CRM vendor is experimenting with Power Fx because it will be so familiar to Excel users. “If you need to create a new view, new rows and columns, calculated columns or calculated fields, you can use Power Fx to do it, so if you know Excel, you can immediately start using that.”

The Fundamentals Of Marketing – Film Daily

Florida is stuck in the mud, and Dan Mullen is doubling down

Microsoft to unveil next generation of Windows on June 24 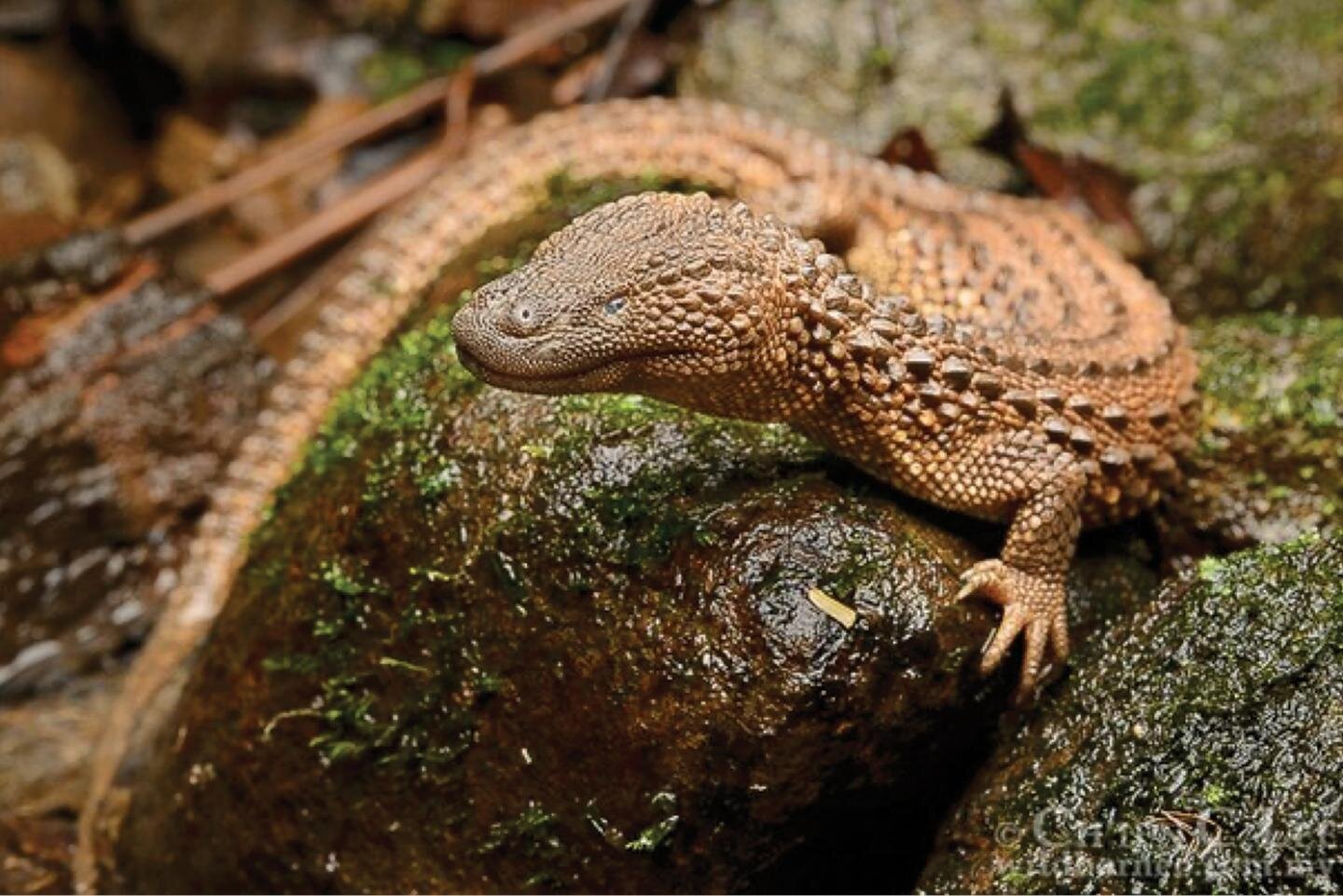 Are zoos inadvertently complicit in wildlife trade? The case of a rare Borneo lizard 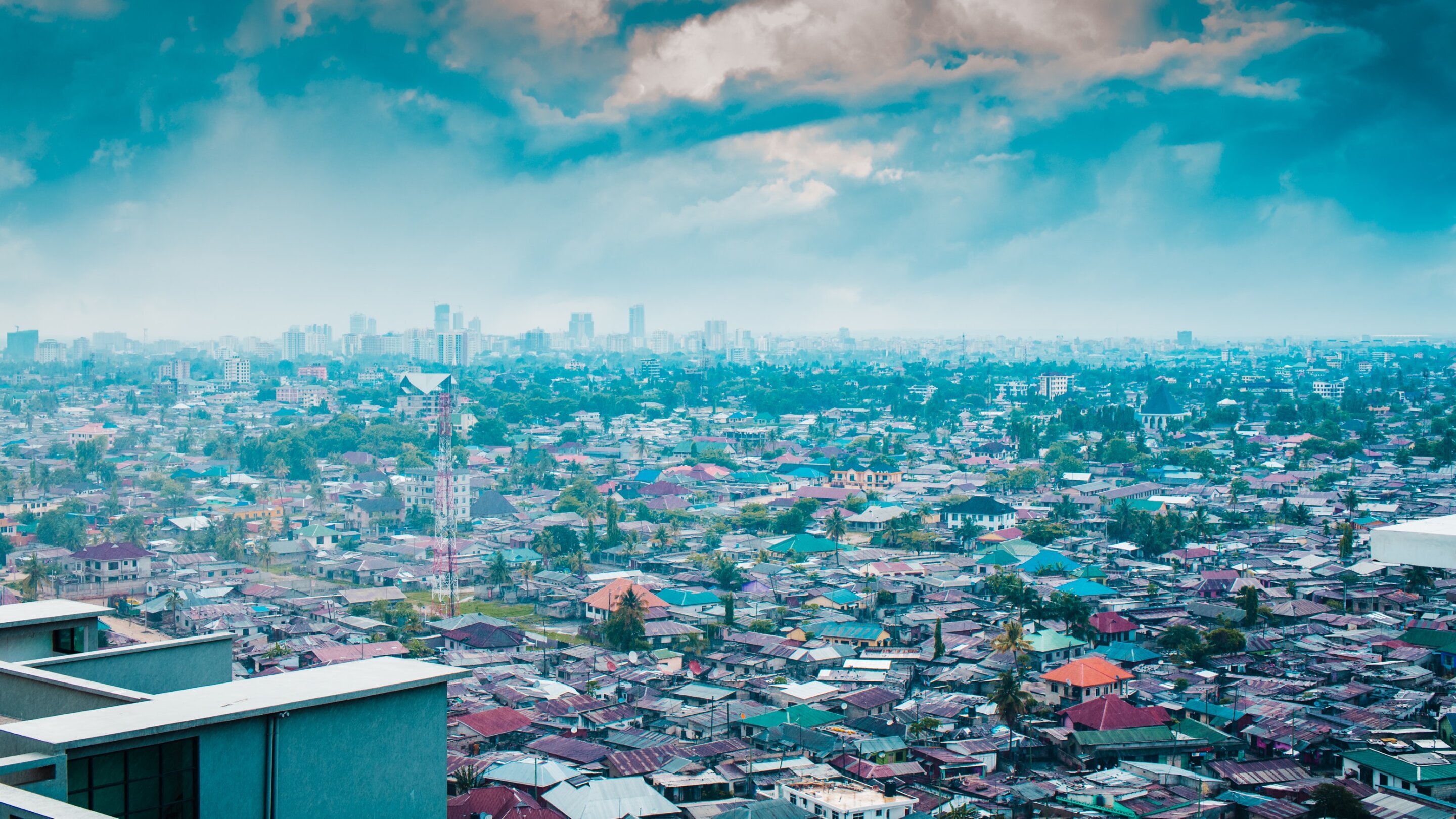 Albinism in Tanzania: What can be done to break the stigma

How to accelerate your data initiatives without hiring a data officer