When it comes to using photography to heighten the frightening elements of “Midnight Mass,” Michael Fimognari makes sure that the anchor for that fear is rooted in the trauma that the characters deal with. “That’s not on its face about something scary to look at but it’s understanding what each character fears at their deepest core and setting up and establishing that,” Fimognari tells Gold Derby in our Meet the Experts: TV Cinematography panel (watch the exclusive video interview above). He goes on to explain that in grounding these characters, it makes the entrance of the supernatural all the more powerful. “When we do get into something that’s beyond the space of the ordinary, we’ve earned the trust of the audience so that we can push it. Then it’s far more terrifying because you believed in it prior.”

“Midnight Mass,” which is currently streaming on Netflix, centers on an close-knit island community that begins to see a number of unexplainable events, both awesome and terrifying, upon the arrival of young and alluring priest (Hamish Linklater). The limited series also stars Zach Gilford, Kate Siegel and Henry Thomas. The series was created by Mike Flanagan who is also behind “The Haunting of Hill House” and “The Haunting of Bly Manor.”

“Midnight Mass” is the latest collaboration between Fimognari and Flanagan, having first worked together in 2013 on “Oculus.” He first became aware of Flanagan after seeing his debut feature, “Absentia.” “He commands the authority of all the cinematic tools. He’s a terrific editor and he tells the story with sound and really understands how all the pieces benefit the audience through the character lens.” Seeing the way that Flanagan brought about the terror in that film made a lasting impression on Fimognari. “I knew from seeing that film that I wanted to work with him and that was our start.”

Shooting on an island near Vancouver during nights in the winter left the team exposed to a lot of natural elements that took a physical toll on everyone involved in the production. “There were some late nights in the winter where it was hard, you know, where it’s just physically tough and it’s cold and it’s hard on everyone.” Sometimes the difficulties stretched over to the equipment not functioning properly. “There was a stretch of ‘Midnight Mass’ that we were sort of fighting with it to where every day you show up and you’re a team and a family. It made us stronger in the end but there was a good run of physical, tough stuff.” 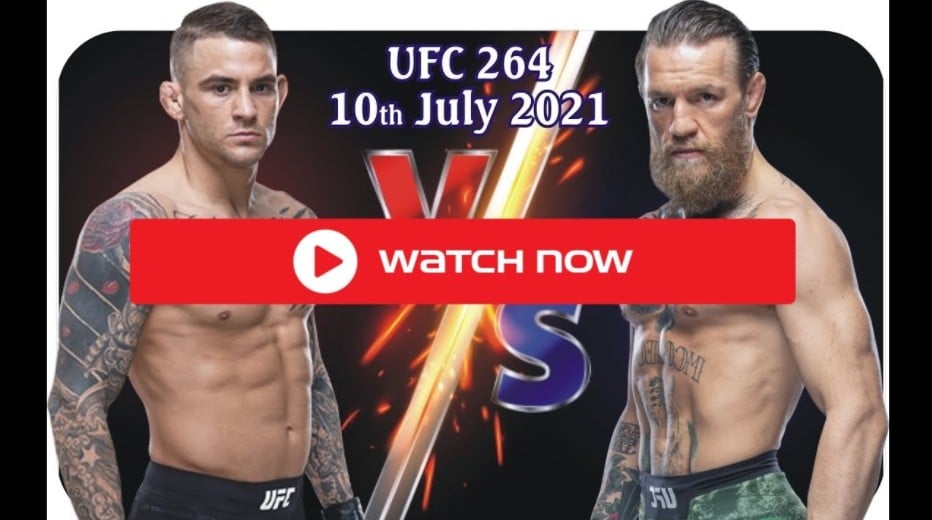 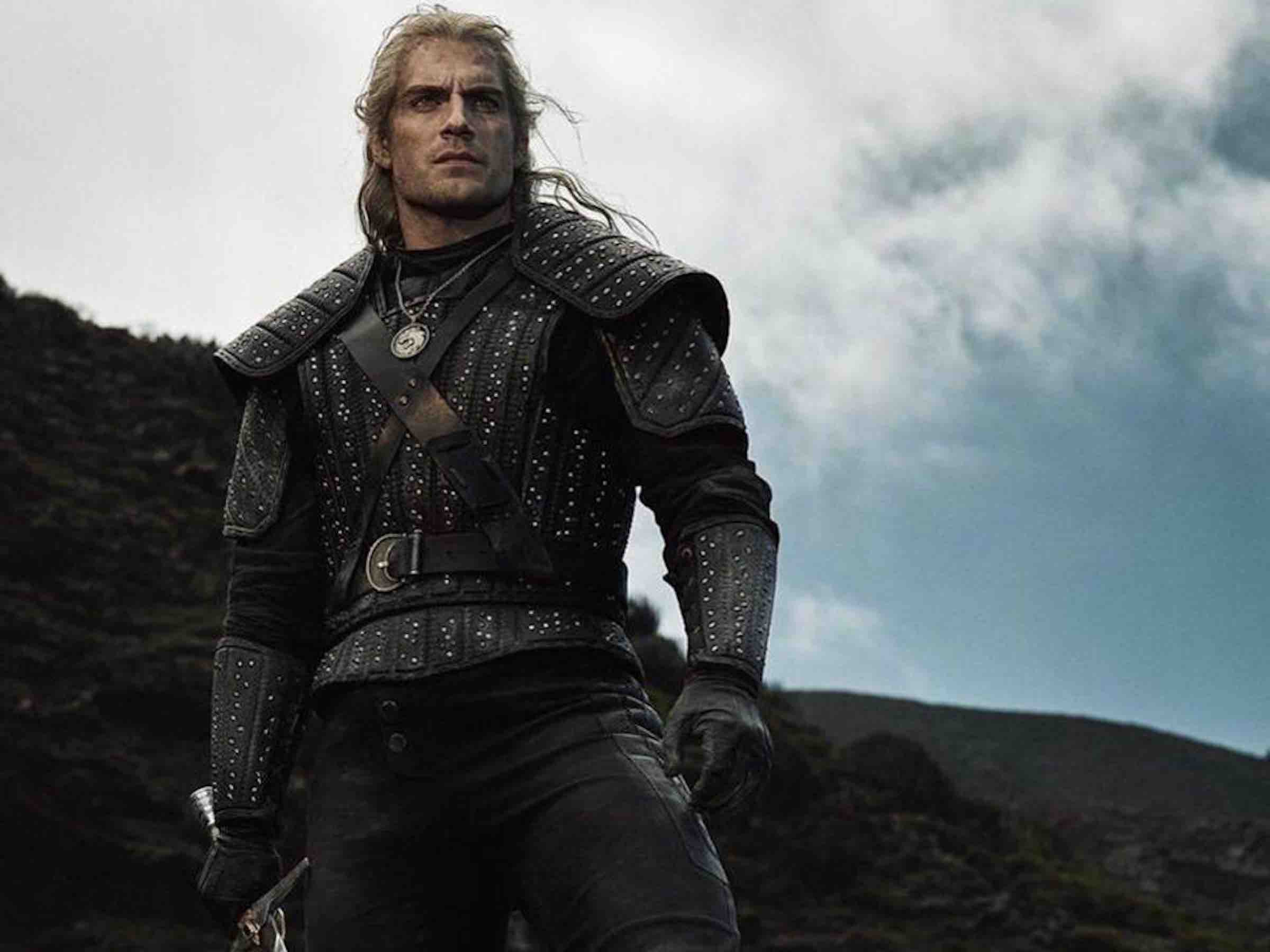 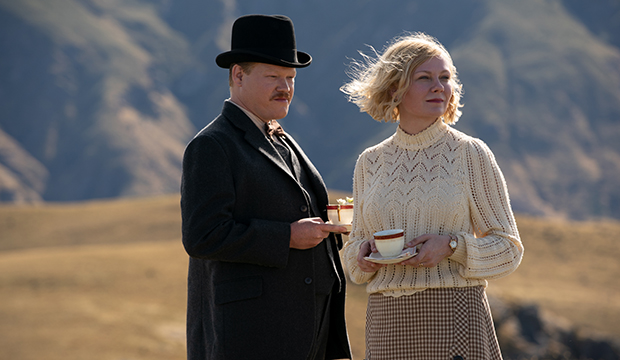 Dirty dozen: Will 12-time nominee ‘The Power of the Dog’ really just win a single Oscar? 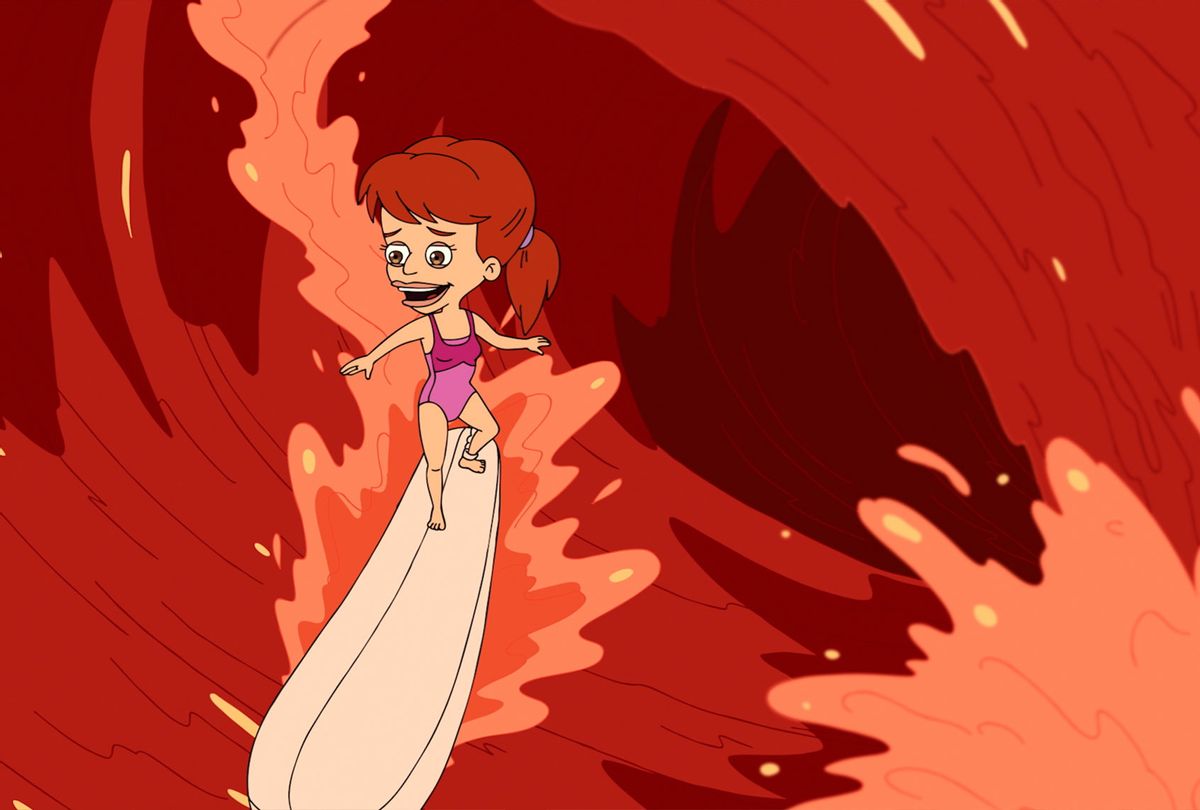