Ministers are increasingly hopeful that mass events in England will be able to open without restrictions from July 19, after “encouraging” results from pilots across the country.

The UK government’s Events Research Programme found that coronavirus transmission was no higher among attendees at nine large sports and entertainment gatherings in April and May than in the general population.

But the music and theatre sectors hit out at plans for further pilots and urged the government to let them reopen after the eagerly awaited report showed that only 28 cases of Covid-19 were identified among the 58,000 participants in the gatherings either at the time of the event or in the following week.

The pilots ranged from three football matches at London’s Wembley Stadium and the World Snooker Championships in Sheffield to a business conference and dance evenings at a nightclub in Liverpool. At the time, prevalence of the virus was lower than it is now.

“There were no major outbreaks associated with the events,” said Iain Buchan, professor of public health at the University of Liverpool and a leading scientist on the programme.

Paul Monks, chief scientific adviser at the business department, said it was “reassuring” that the events had no discernible effect on transmission rates.

Oliver Dowden, culture secretary, is hopeful that sporting and cultural events will be able to fully reopen if, as prime minister Boris Johnson hopes, he can lift the remaining restrictions in England on July 19. “It’s definitely something we can build on when we are looking to open up,” said one colleague of Dowden, referring to the test events.

A separate official review of social distancing measures is expected to conclude next month that retaining the “one metre plus” rule would cause economic harm if applied to mass events after July 19.

Dowden hopes that other measures — identified during the pilot events — could be used at mass events to allow them to open at full capacity, rather than requiring spectators to maintain social distance.

Government officials said they might include Covid certification — proof of a double jab or a negative test — staggered entry to events or a requirement to wear a mask when walking around a venue.

The mass events study showed that the greatest transmission risk was at “pinch points” where attendees might congregate — for example, toilets and entrances and exits.

Large indoor events with high crowd density pose a higher potential risk as a result of proximity and poor ventilation, the study found. But mitigations such as face coverings, ventilation, testing, restrictions on food and drink, and social distancing all contributed to reducing transmission.

Further events are being studied in phases two and three of the programme. One will be the Latitude music festival in Suffolk, which will run at full capacity with 35,000 people from July 22 to 25, three days after all remaining lockdown restrictions are set to be dropped across England.

Craig Hassall, chief executive of the Royal Albert Hall, said it was regrettable that the government published results from the test events only after legal action had been launched.

He said the report was “extremely positive” for the performing arts sector, pointing to the detected case rate of less than 0.05 per cent, but he was “entirely flummoxed” about plans to subject the music and theatre sectors to more pilots.

The Society of London Theatre, which represents London-based producers, theatre owners and managers, urged ministers to “give us the go ahead to open fully as soon as possible as they have done for other sectors.”

The Association of Independent Festivals (AIF) said the findings largely confirmed what was already known — that outdoor spaces are lower risk than indoor spaces. Its chief executive Paul Reed said outdoor festivals still planning to go ahead urgently needed guidance on testing regimes and other protocols.

“It is clearly not a conversation that can wait until 19 July. We welcome further festival pilot events . . . but we also simply cannot get stuck in endless rounds of pilots,” he added.

The AIF estimated that more than half of all UK festivals of 5,000 capacity and over had been cancelled following the government’s decision to delay fully lifting restrictions.

The English Football League said it was “encouraged” by the findings of the pilots, which “demonstrates that spectator sports can admit large crowds safely in these uncertain times.”

The EFL said it hoped the trials would help get all football grounds back to full capacity for the start of the new season.

Win against Ukraine shows how everything has gone England’s way 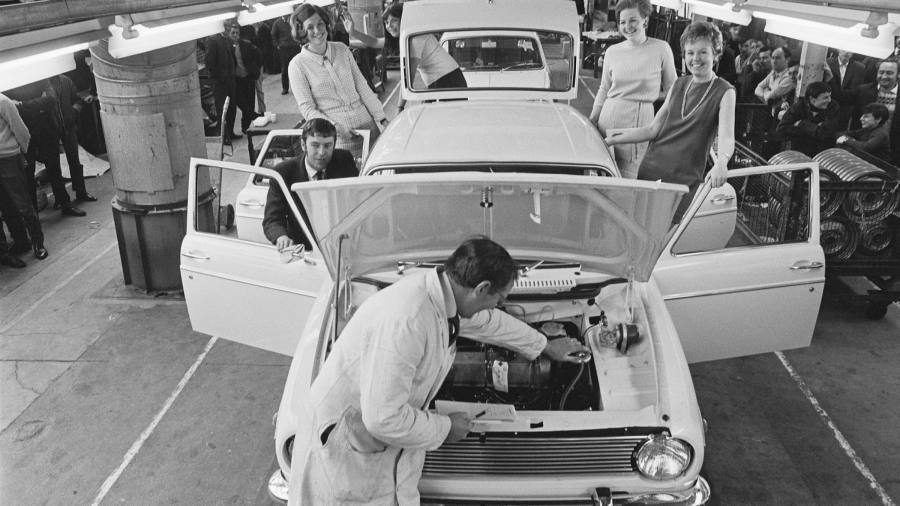 UK state subsidies: we’re on the road to nowhere 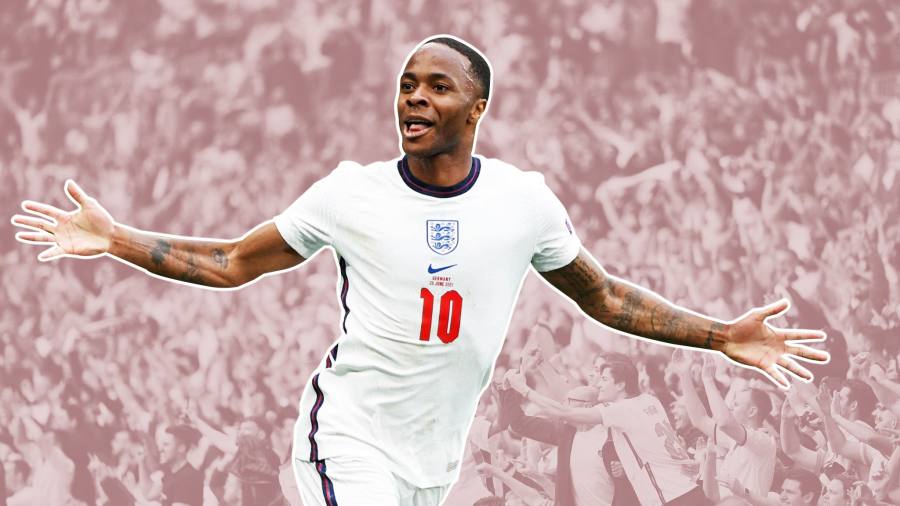 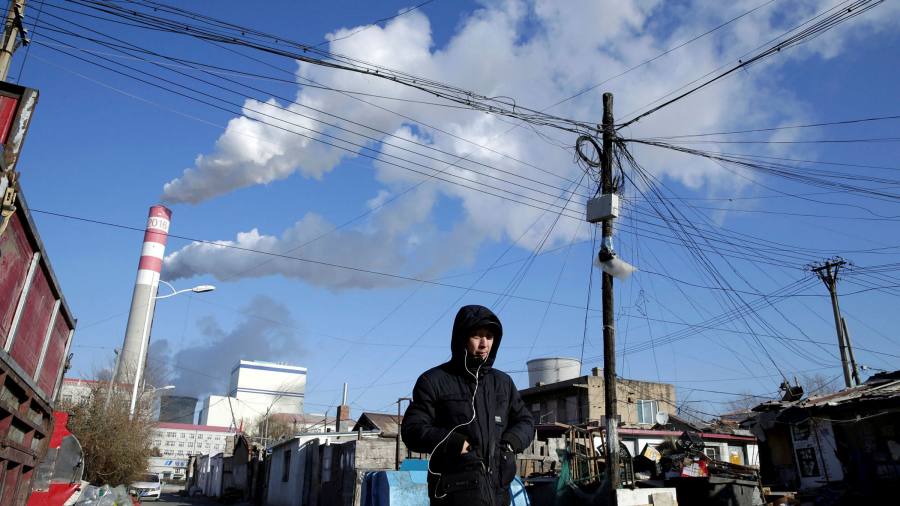