OMAHA, Neb. — Mississippi State’s first national championship had been building since 1985, when “Thunder and Lightning” — Will Clark and Rafael Palmeiro — were the stars on what’s known as the best team to not win a College World Series.

The 2021 Bulldogs got the job done. Finally.

Will Bednar and Landon Sims combined on a one-hitter, the Bulldogs scored early and built on their lead, and at the end they were in a dogpile celebrating a 9-0 victory over Vanderbilt in the deciding third game of the College World Series finals Wednesday night.

There to see it was Ron Polk, the godfather of Mississippi State baseball and the coach of that ’85 team.

“Coach Polk is the one who built this and started it,” coach Chris Lemonis said. “We run out there and play in front of the big crowds, but Polk was a big reason why, and our former players, too. This is a lot of years in the making, and a lot of fun. And I know our fans will enjoy this.”

Oh, they enjoyed it. It seemed the whole town of Starkville, Mississippi, was at TD Ameritrade Park — loud and proud — for all three games of the finals.

When third baseman Kamren James threw to first for the final out, the Bulldogs’ dugout emptied and about 100 fans jumped out of the stands to celebrate. The players walked the warning track and reached up to high-five the fans.

“I couldn’t be more happy for a team, a town, a fan base, the whole state of Mississippi, except Oxford, of course,” SEC player of the year Tanner Allen said. “Those guys are always on my back. So I had to take a shot at them.

“This team overcame everything, man. From getting swept at home in front of 10,000 versus Arkansas to Missouri coming in and taking a series from us and then getting embarrassed at the SEC tournament. We just kept playing and playing. You blink an eye, we’re national champions.”

Bednar, working on three days’ rest, walked three of the first five batters he faced before retiring 15 in a row. He turned the game over to Sims to start the seventh, and Vandy broke up the no-hitter when Carter Young singled into center field with one out in the eighth.

“I’ll probably bust his chops tomorrow,” a laughing Bednar said of Sims losing the no-no. “Win a national championship, I don’t really care about that. I’m on cloud nine.”

It was the first one-hitter at the CWS since 2014 and the climax of an Omaha run that seemed to get easier for the Bulldogs the longer they were there. The three wins they needed to reach the finals were all decided by one run.

“When you’re going to do something legendary for the first time, it was going to have to be tough,” Lemonis said. “The reason we are champions is we just have a really tough, resilient group. It’s been built over time. It’s the accumulation of the last three years.”

Bednar (9-1), whose 15 strikeouts in his Omaha debut against Texas on June 20 were the most there in 25 years, fanned four against Vandy (49-18) and was named the CWS Most Outstanding Player.

The national championship is the first in a team sport for Mississippi State (50-18), and it came in the Bulldogs’ 12th CWS appearance. Only Florida State (23) and Clemson (12) have been to Omaha as many times without winning a title.

Logan Tanner and Kellum Clark homered in the four-run seventh inning to put the game out of reach against a Vanderbilt offense that managed just seven hits and three runs over the last 25 innings of the finals.

“We didn’t play our best baseball toward the end,” Vanderbilt coach Tim Corbin said. “Getting through regionals was emotional, getting through the super regional was emotional, and this wasn’t easy here. And then there was the groundswell of momentum on the other side. You could feel it and it was real.”

Mississippi State knocked out starting pitcher Kumar Rocker (14-4) in the fifth. It was the second time in three CWS starts that the projected top-10 draft pick wasn’t at his best, in part because of more shaky defense behind him.

The Commodores committed six errors in the second and third games of the finals and 13 in seven CWS games. The Bulldogs were error free in their seven games.

Wednesday’s game ended a CWS unlike any other since it began in 1947. There was no CWS last year because of the coronavirus pandemic, and COVID-19 was never out of mind during the event’s return even though the stadium was at full fan capacity.

Positive COVID-19 tests and contact tracing left North Carolina State with only half its roster available in a 3-1 loss to Vanderbilt last Friday. By that night, a total of eight players had tested positive and prompted the NCAA to remove the Wolfpack from the tournament because of COVID-19 protocols.

A second bracket final between NC State and Vandy was declared a no contest, and the Commodores were advanced to the finals to go for a second straight title and third since 2014.

They won the opener 8-2 after scoring seven runs in the first inning, but they didn’t do much the rest of the series.

Mississippi State won 13-2 in Game 2 and then, thanks to Bednar, was able to coast to its title-clinching victory.

“Great comeback for them,” Corbin said. “They realized they weren’t out of this when we beat them in the first game.”

The ’85 Mississippi State team included four future MLB All-Stars and won its first two games in Omaha, then dropped two in a row and was gone. The next four MSU teams to make the CWS won no more than one game in the tournament.

The 2013 Bulldogs got to the finals and flamed out, swept by UCLA and scoring only one run in the two games. The 2018 team didn’t put up much fight in the bracket finals against Oregon State, and the 2019 club blew a ninth-inning lead in an elimination game against Louisville.

“All the former players own a part of this,” Lemonis said. 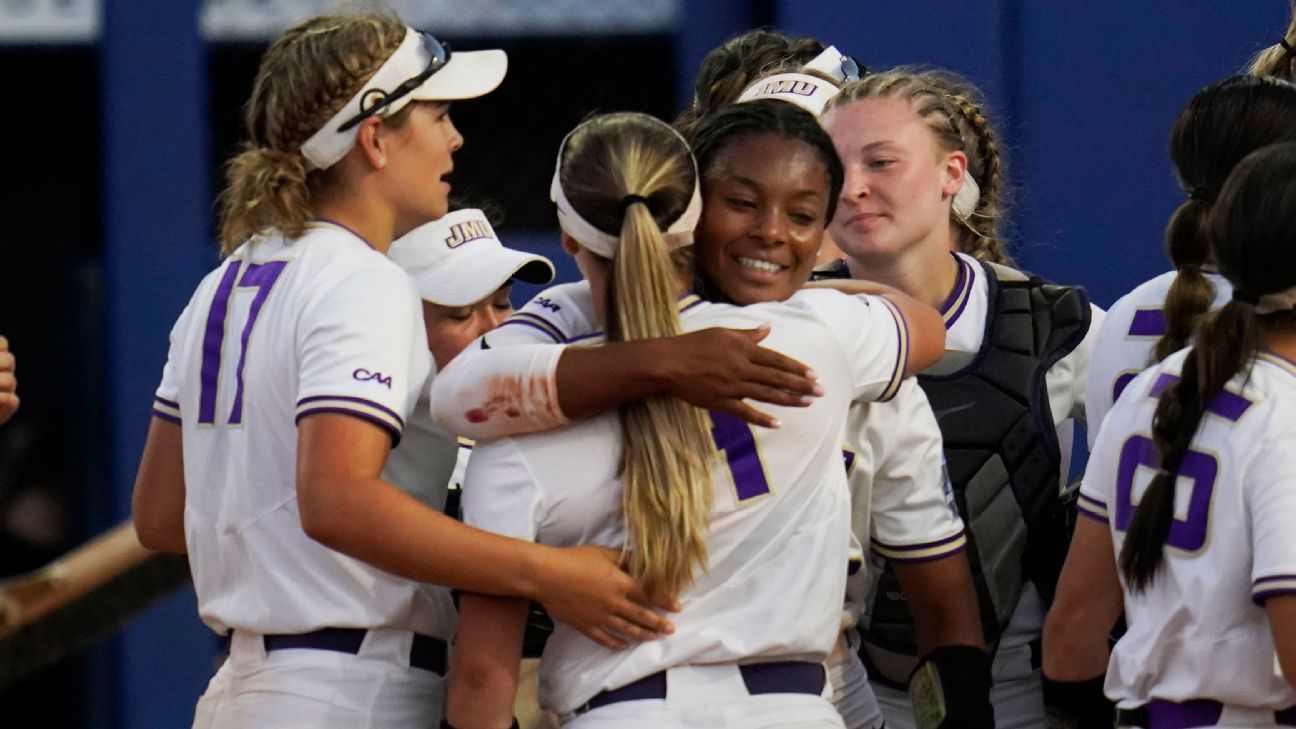 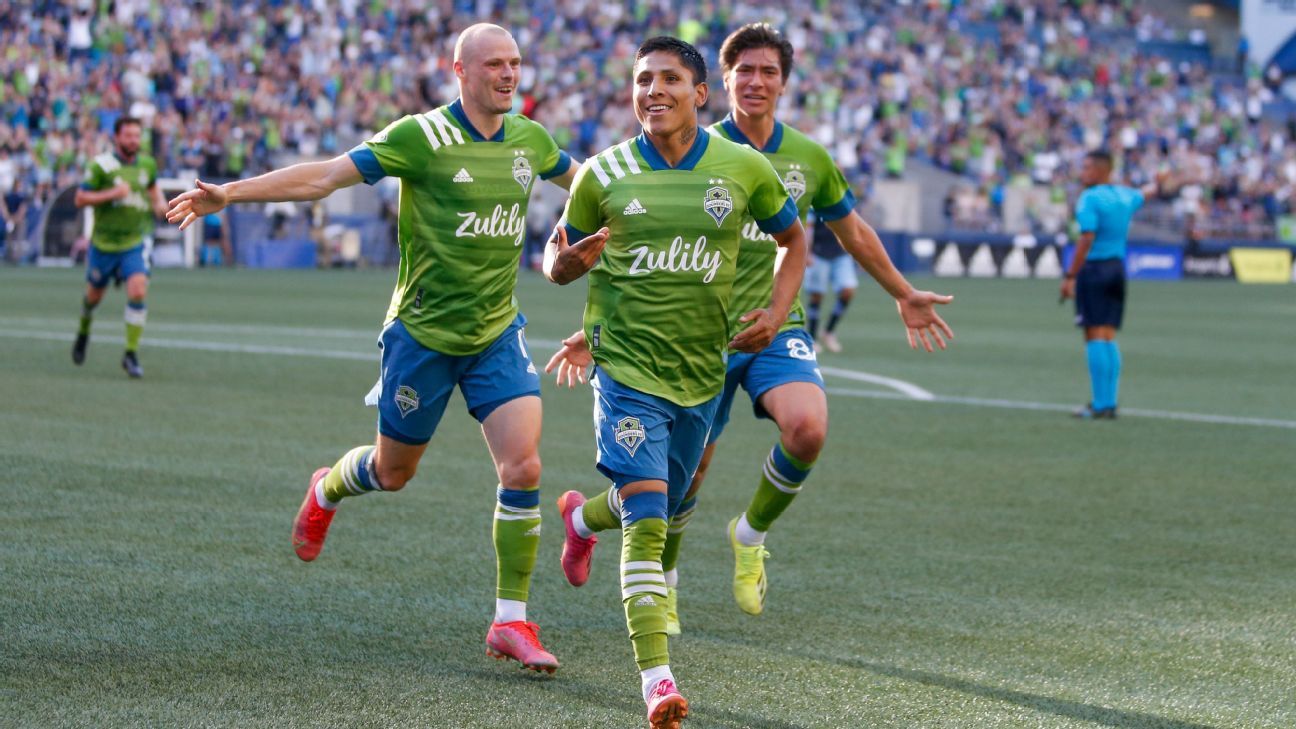