LONG BEACH (CBSLA) – A hate crime investigation is underway after a statue of Martin Luther King Jr. in a Long Beach park was vandalized last week.

According to Long Beach police, the vandalism was discovered at King Park, located at 1950 Lemon Ave., a little after 3 p.m. Friday.

Officers discovered the statue had been spray-painted with hate graffiti.

Long Beach Mayor Robert Garcia’s office tweeted Monday that police were “investigating this as a hate crime and we are working to catch whoever committed this awful act.”

There was no word regarding whether the suspect or suspects were caught on surveillance cameras at or near the park.

“Our MLK statue is a symbol of hope and justice for the community,” Garcia’s office tweeted. “This hate and desecration has no place in our city.” 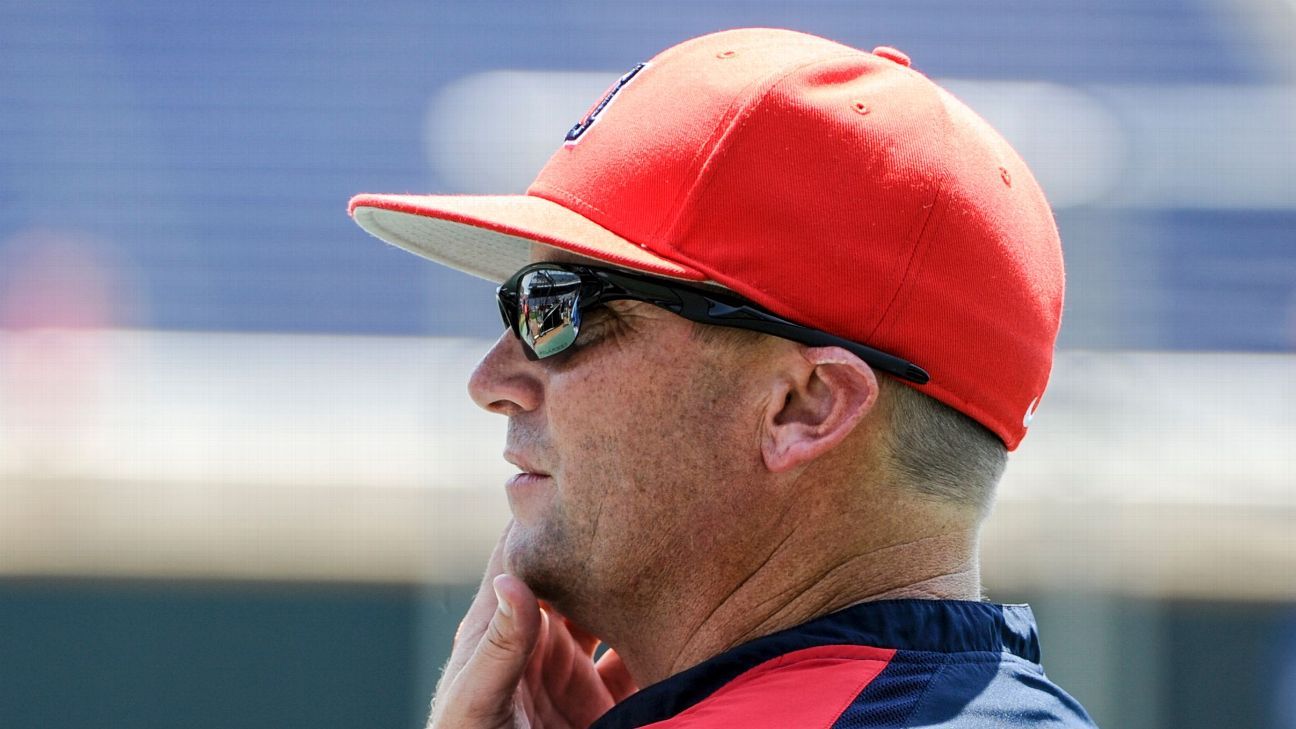 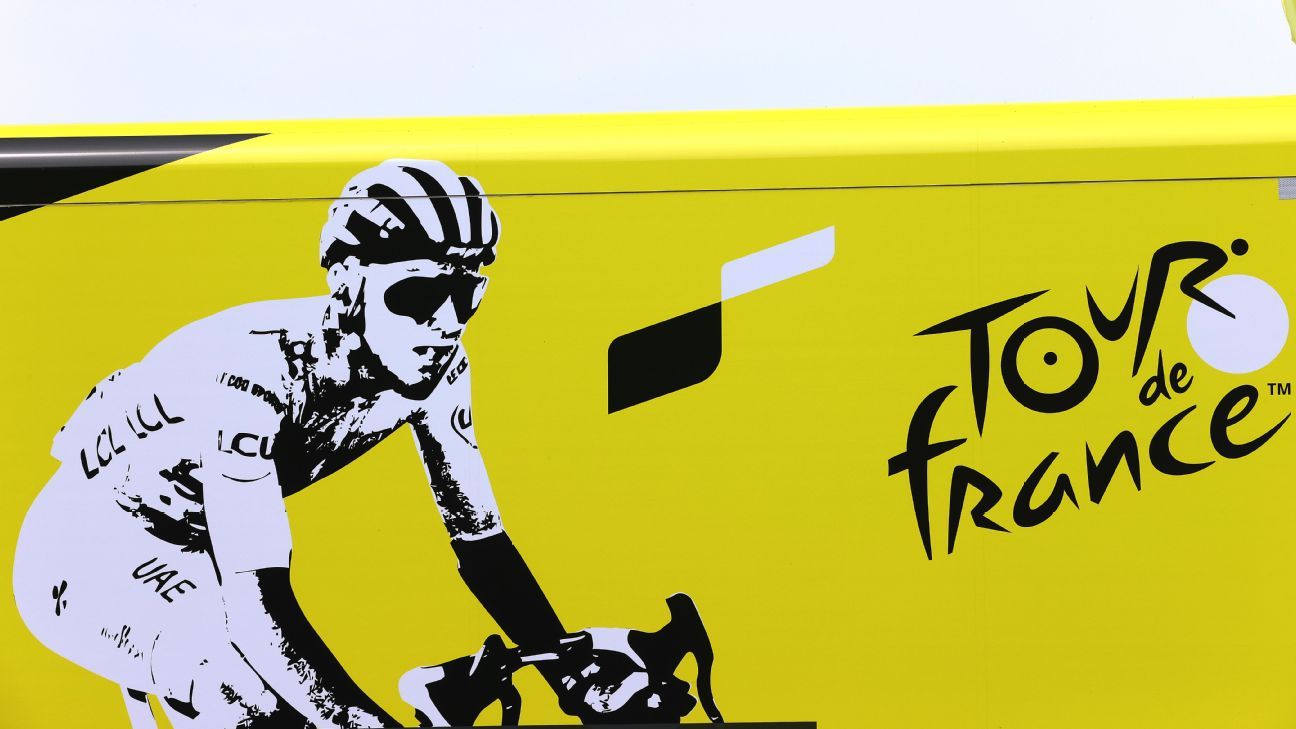 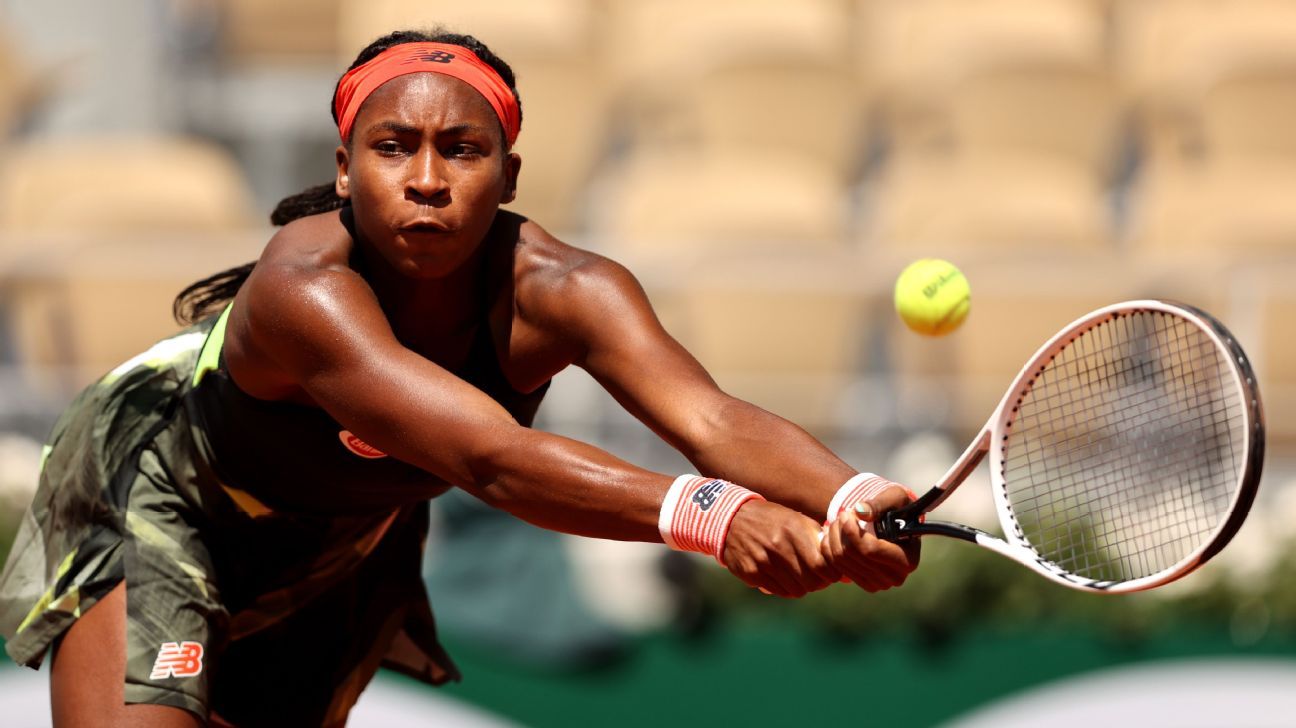 Coco Gauff is having fun again — and winning