College is a place where young people find themselves.


Abigail, Tally, and Raelle came together as a unit during basic training on Motherland: Fort Salem Season 1.


Now, just like at a regular university, these sisters are on different academic tracks while attempting to handle their new powers/roles.


Needless to say, they are all struggling a bit, much like many college students.


Having the hardest time finding her place in the witch world was Abigail.


It takes a lot to dent Abigail’s healthy ego. After all, she comes from the prestigious Bellweather family, her mother is a general in Alder’s inner council, and the unit is named after her.


First, the mysterious power that she thought she shared with Raelle was all Raelle and no part Abigail. Thanks for playing, Abigail.


And now the Imperatrix essentially told her that it was up to her to continue the Bellweather line, and, oh, by the way, she should mate with Gregorio, a classmate she had discarded earlier in life. One of the perks of being a Bellweather.


So essentially, Abigail was told that the best way she could serve was to pop out another witch. Not the adventurous military life that she had in mind.


To prove her worth, Abigail blew off that witch mixer and emulated her ancestor by attempting to whip up tornadoes, only to collapse in Adil’s arms afterward.


That maneuver isn’t likely to impress either Mommy dearest or the Imperatrix.


Tally wasn’t too fond of the Paragon Reception either, but at least she attended grudgingly. Gregorio was pretty cool, offering to be her wingman. Maybe they’ll end up together.


Fortunately, Tally’s evening was cut short by another of her Alder visions, this time featuring the redacted soldier Nicda suggesting Alder took part in a war crime.


Only one person, Alder, would know about this battle Tally is seeing. But questioning her commander about them would quickly exhaust any goodwill Tally had built up with Alder.


Besides, Alder was more interested in the third member of the unit — Raelle.


Raelle has become Alder’s pet project. Even if it’s been accidental, Raelle has discovered a way to weaponize mycelium, something that’s eluded Izadora for decades.


Only a weapon that only works occasionally isn’t very useful for Alder’s campaign against the Kamarilla.


Out of sheer stubbornness, Raelle finally connected with the mycelium. Or rather, it connected with her, literally jumping down her throat, as she aptly put it.


Once Raelle proved she could wield mycelium on organic and non-organic substances, Alder realized that she had her secret weapon against the Kamarilla, showing off Raelle to national and international leaders.


Alder was seeking weapons on another front and trying to find more women who didn’t know they were witches, such as Penelope.


Only President Wade got cold feet authorizing testing centers for witches, worried more about the optics rather than the need for more soldiers for the upcoming war against the Kamarilla. Having V.P. Silver balking about his daughter being trained as a witch at Fort Salem didn’t help.


Apparently, Alder had learned nothing after the fallout for puppeting President Wade on Motherland: Fort Salem Season 1 Episode 9 because she did it again to get the order signed. Of course, Gen. Bellweather, one of the coup leaders against Alder, knew better than say anything about it.


Alder and Bellweather had a common enemy in the Imperatrix, who was really an arrogant bitch. Bellweather got in a good dig after Alder complained about people who have no one to answer to.


For all the planning the Army is doing, Anacostia, along with Scylla, appears to be making the most progress in determining the structure of the Kamarilla. But, how can any military organization develop a strategy without reliable intel?


It wasn’t clear if Anacostia was on assignment or if she was running her own investigation. I mean, Alder would notice her missing, so she couldn’t be freelancing, could she?


The two have been working together well, although it’s surprising that Anacostia, not Scylla, is the more reckless of the pair. I suppose Scylla’s time undercover at Fort Salem made her more cautious when making moves.


Embedding themselves with couple Bonnie and Shane paid off as they determined that Shane’s friend Jack was in contact with the Kamarilla, funding their anti-witch group.


Tailing Jack around for a few hours yielded important results, as they determined that the Kamarilla had not only figured out how to duplicate the witches’ songs but also had created sounds that undid the witches’ spells, as Scylla’s dissolving face spell proved.


Anacostia displayed her loyalty to Scylla when she took out Jack when he was attacking Scylla. The big question is whether they have blown their cover or not. If he survived, he might not have gotten a good enough look at them to identify them.


Now how do Alder and Willa offset these Kamarilla weapons? And how long before they join forces?


To revisit the rise of the Kamarilla, watch Motherland: Fort Salem online.


How badly injured is Abigail?


What do Tally’s visions mean?


How much control does Raelle have over her new power? 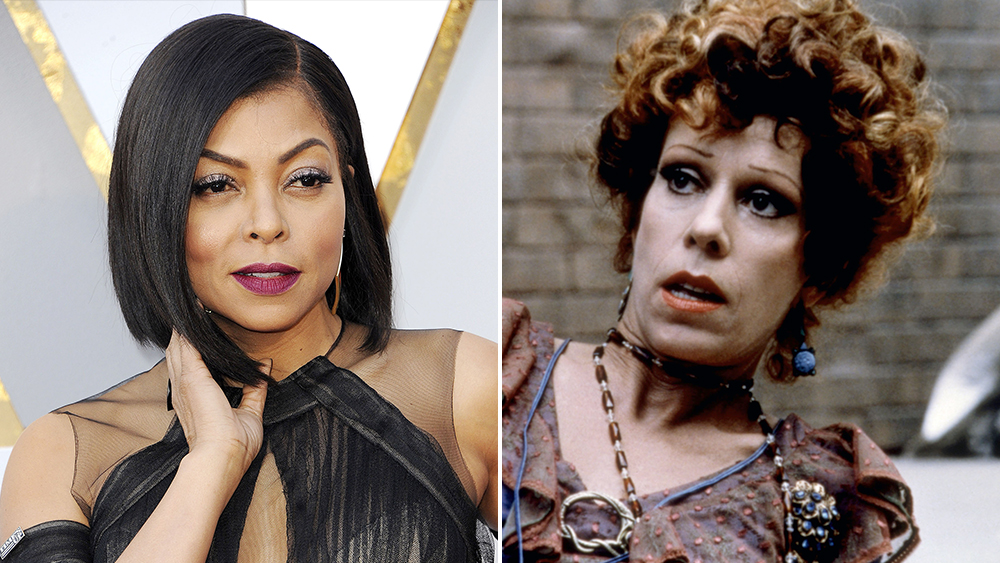 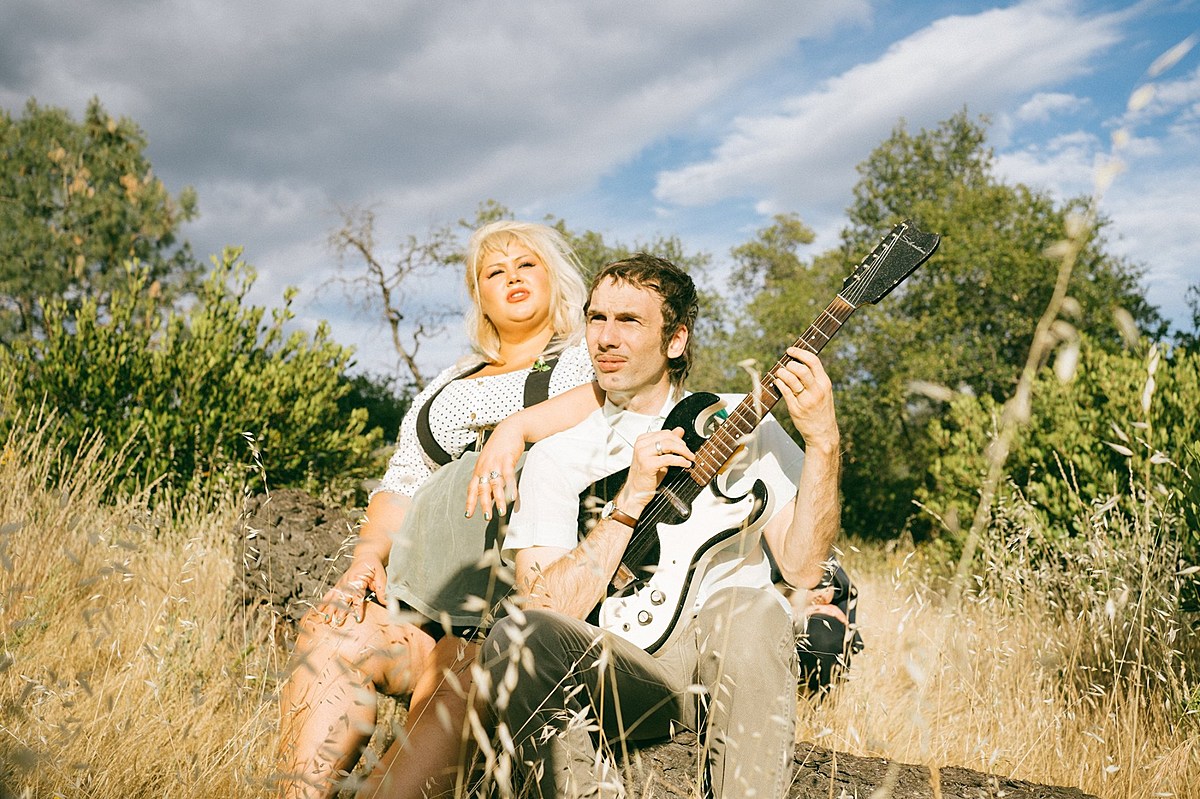 Shannon & The Clams share “Year of the Spider” from new LP, announce tour 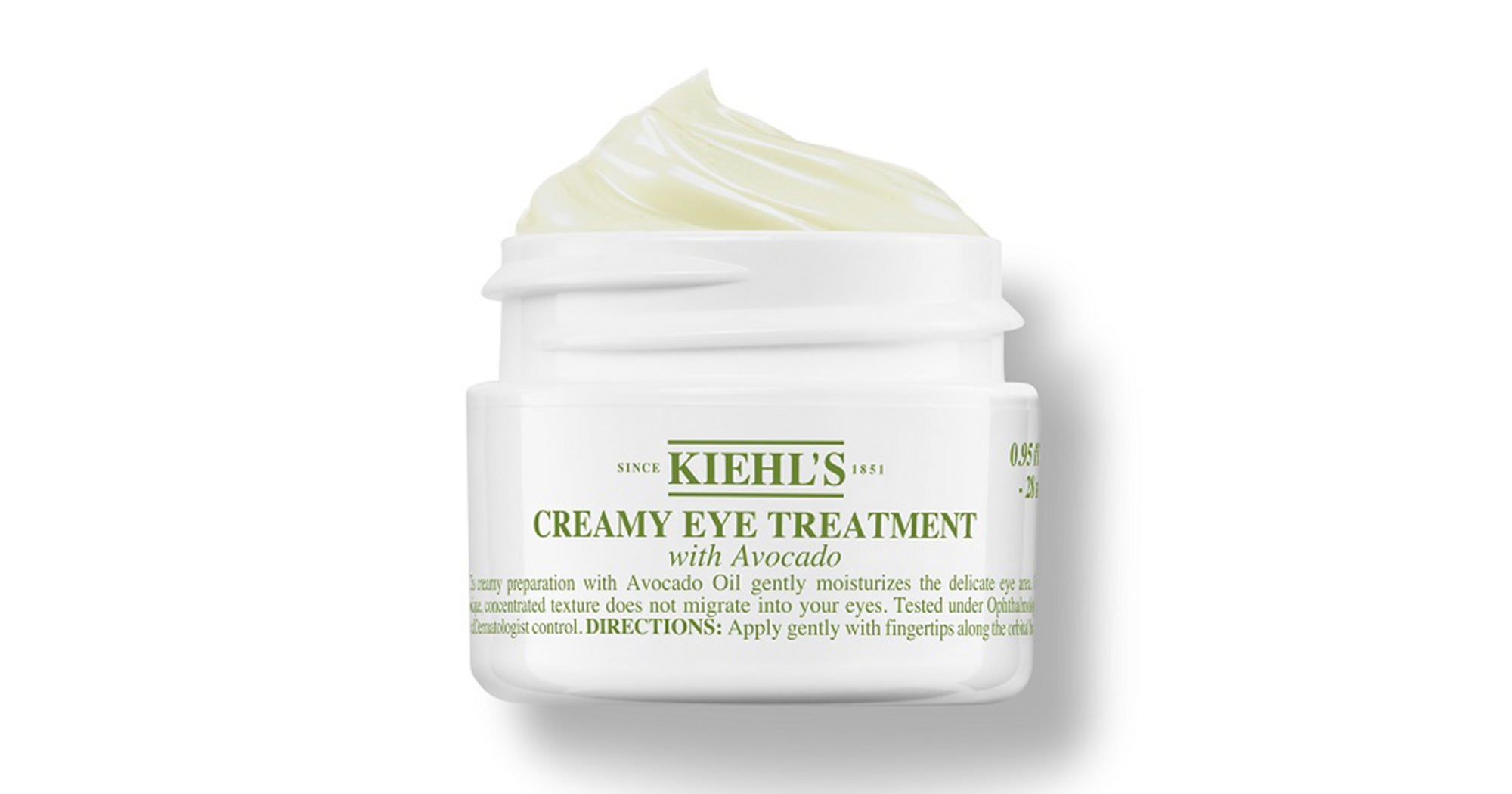