Moonriver is a relatively new smart-contract para chain on Kusama. The founder team intended this Ethereum-compatible platform to become a companion network to Moonbeam. Moonriver can provide a permanently incentivized canary network there. The team plans to ship new code to this chain first and test it to verify that everything works properly under real economic conditions. After the code proves sufficient, the team will ship it to Moonbeam on Polkadot.

The company will also provide a Web3-compatible API along with a full EVM implementation and bridges that connect Moonriver to various Ethereum networks. That will allow developers to deploy existing DApp frontends and Solidity smart contracts to Moonriver with minimal changes.

Furthermore, Moonriver uses a native utility token, and the platform will start its ICO soon. According to the company, 3,000,000 MOVR tokens will be available for sale, which is 30% of the total supply.

MOVR coin is central to the design of Moonriver, which requires a utility token to function as a decentralized smart contract platform. As a result, investors can’t refuse to use this token without sacrificing essential functionality.

On the bright side, they can use MOVR token for various advantageous purposes, such as supporting the gas metering of smart contract execution, paying for network transaction fees, powering the mechanics around the creation of a decentralized node infrastructure on which the Moonriver platform can run, and facilitating the on-chain governance mechanism, including electing council members, proposing referenda, voting, etc.

What about Moonriver’s tools and features?

This platform will provide users access to Ethereum developer tools such as Remix IDE, Metamask, Ethers.js, web3.js, Truffle, and other toolkits. In addition, investors will have access to Chainlink, Razor, Band Protocol, and DIA Protocol, along with Onfinality and Covalent.

All in all, this para chain has a strong basis and great connections. Its token is very HOT as well, and when its ICO begins, the price will be very low. Thus, analysts think this is an excellent opportunity for those investors who are interested in such ventures.

Mines of Dalarnia’s ICO are live. Here’s what you should know about $DAR

Mines of Dalarnia launched its token DAR on October 29, 2021. The sale will end on November 30, 2021. The DAR token is in the spotlight due to its high potential. 24,000,000 DARs are available for sale during this first stage. That is only 3% of the total amount of the tokens, though. Binance added this project on its launch pool recently, and investors can buy DARs on that exchange. Considering that Binance is one of the largest crypto trading platforms worldwide, its choosing Mines of Dalarnia confirms that this platform is indeed able to gain success and become very profitable.

Mines of Dalarnia is an action-adventure game which has procedurally generated levels. Its players will mine and combine various in-game items. In the process, they will search for rare relics and artifacts and improve their skills and gear to unlock the secrets of the MoD universe. The platform offers different terrains for exploration. Furthermore, users will be able to conquer monsters in the quest to find those rare resources. Another advantage is that friends will be able to play together in the Dalarnian world.

As the platform’s native token, DAR will aid in managing the economics in the game. It will incentivize players and keep the economy in the Dalarnia world growing sustainably.

How can players use DAR tokens?

DAR token is the default in-game currency. Thus, users will need it to upgrade their tools or trade on the in-game marketplace. The platform will store the DAR collected from these activities in the community reserve, according to the team. The token holders will be able to decide on the use case of the tokens collectively. They can either fund further gameplay development or burn DARs. In addition, players can use the tokens in the marketplace, and the platform will charge transaction fees in DAR.

Players and token holders will become the owners of this game. The team implemented the decentralized governance structure. That means mechanisms and policies in the game are up for the DAR token holders to decide. For example, the token holder council can determine the landowners’ maximum versus minimum tax ratio.

Moreover, this game is play-to-earn. Users will have a chance to win DAR token rewards in the game in multiple ways. They can trade collected minerals and tools on NFT marketplaces for cryptocurrencies.

The tools are only available for players at a certain level, but new players will be able to purchase more advanced tools. That will offer an excellent opportunity for gamers to monetize their experiences.

Besides, gamers could participate in competitions and win token rewards. The platform will group players based on their levels. The more advanced a player is, the higher the rewards they will get in these competitions.

There are also staking rewards. Token holders can stake DAR tokens in order to generate returns and to make the game progression faster for users. The company created a corresponding toolset, which is available only for players at the required level; Users can level up through either earning experience points though, either by playing the game or through staking DAR tokens.

According to the team, all the assets in this game are represented as non-fungible tokens. Users can export and trade them on open markets. Furthermore, the platform will record all the in-game transactions on the blockchain, ensuring that no centralized party could tamper with the game results.

Mines of Dalarnia plans to set up the main gameplay around mining, combating, as well as collecting resources. The company will fully use all the advantages of blockchain technology to make this game both entertaining and profitable. It already has lots of fans, and the game’s popularity is increasing, along with DAR tokens. According to analysts, this platform has the potential to achieve great success. 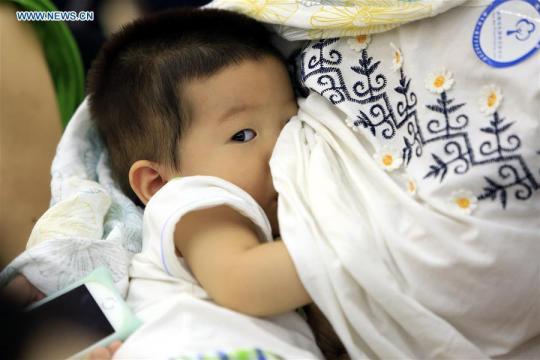 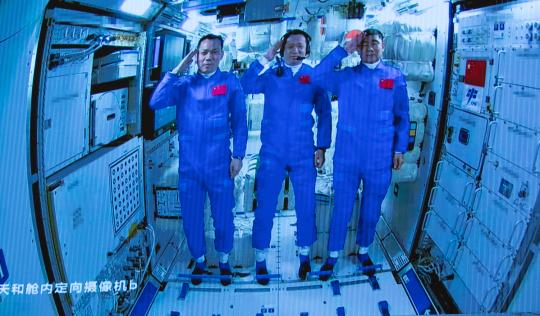 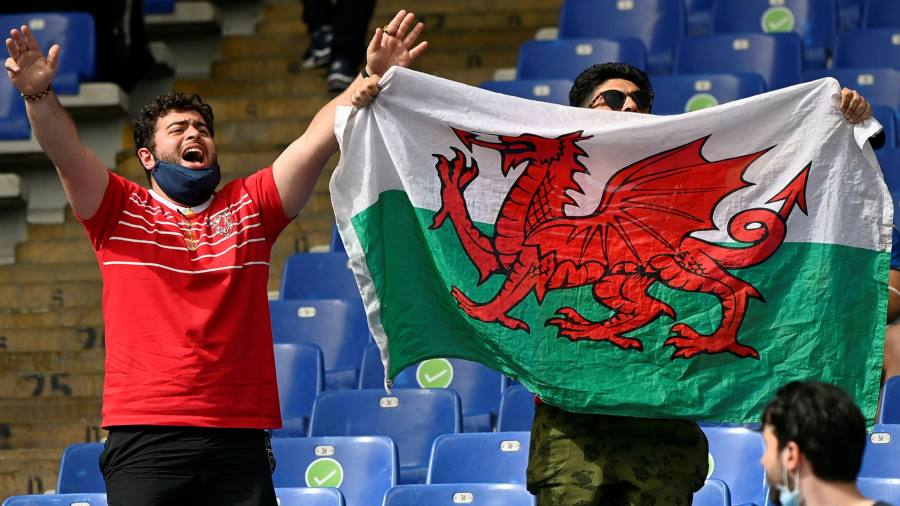 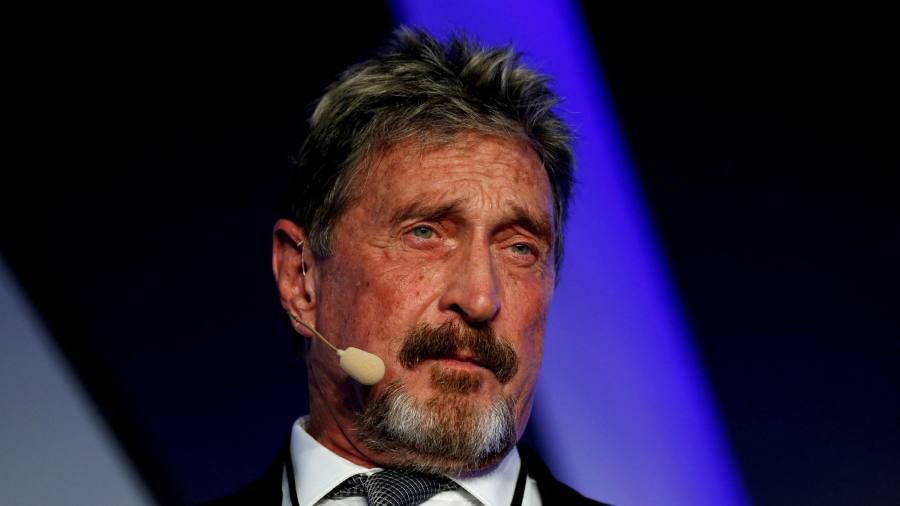