Ms. Fisher’s Modern Murder Mysteries has had an impressive second season, but will it conclude with some resolution for James and Peregrine?


The clip shows Peregrine bumping into James and his love interest at a big event, and it’s clear there’s still a strong bond between James and Peregrine.


The series has been building towards an emotional resolution for the former lovers, and with this being the season finale, we expect some big movement towards that.


Ms. Fisher Dances It takes place in the swinging 1960s and follows the fearless and spirited Peregrine Fisher (Logie Award-nominated Geraldine Hakewill, Wanted), the niece of a world-class adventuress and private detective Phryne Fisher, as she inherits a windfall from her famous aunt and sets out to become an exceptional sleuth in her own right.


As unusual crimes unfold in 1960s Melbourne, Peregrine Fisher (Hakewilll) tackles her biggest mysteries yet while juggling romance, a career, and the life of an Adventuress.


But just as Peregrine prepares to settle into a courtship with noble policeman Detective James Steed (Joel Jackson, Peter Allen: Not the Boy Next Door, Deadline Gallipolli), the two crimefighters face a crossroads.


Playful but never mocking, exuberant but never naive, Peregrine Fisher continues her mission to do the legacy of her famous aunt justice, to find her way in changing times, and to make a difference in the world.


A Fun New Mystery This season, while Peregrine investigates cases at an air hostess school, a dog show, and a bowling alley, Birdie Birnside (Catherine McClements, Wentworth) reignites her spying career with an old flame, and Violetta (Louisa Mignone) and Samuel (Toby Truslove) struggle to contain their passion.

What are the ingredients of Nerve Rejuv? – Film Daily 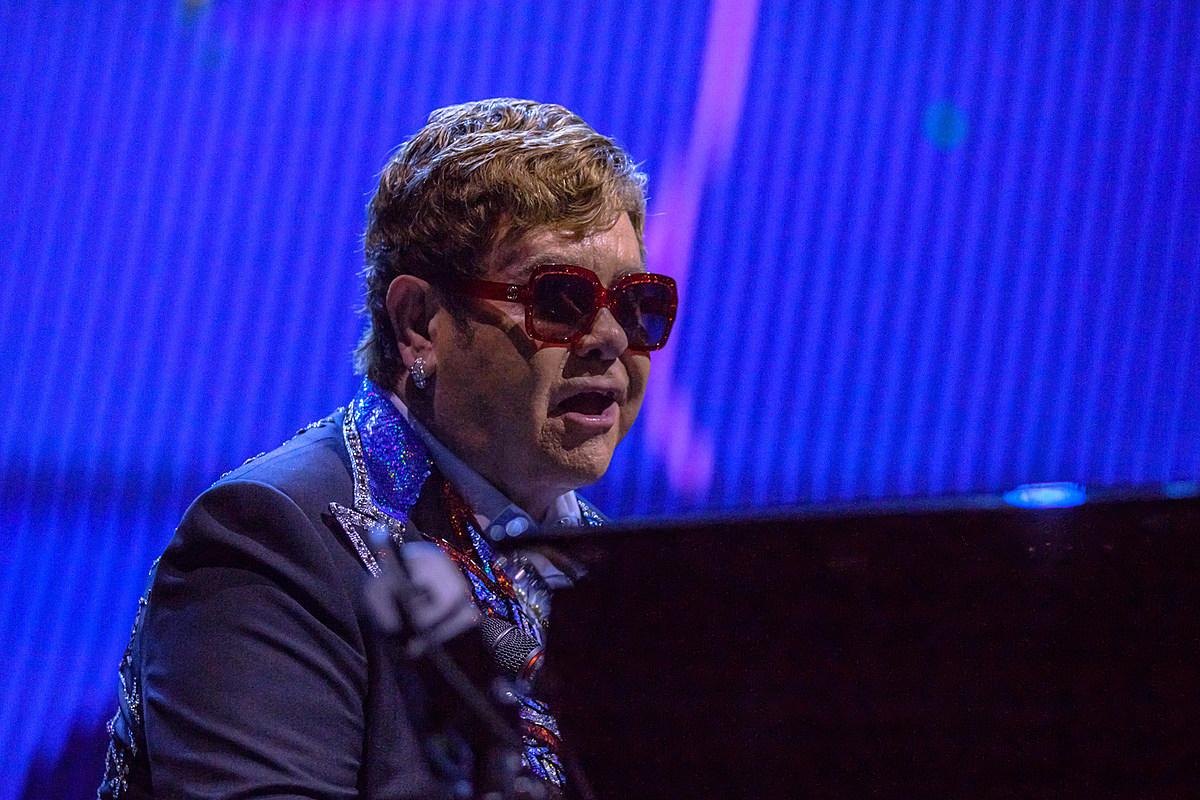 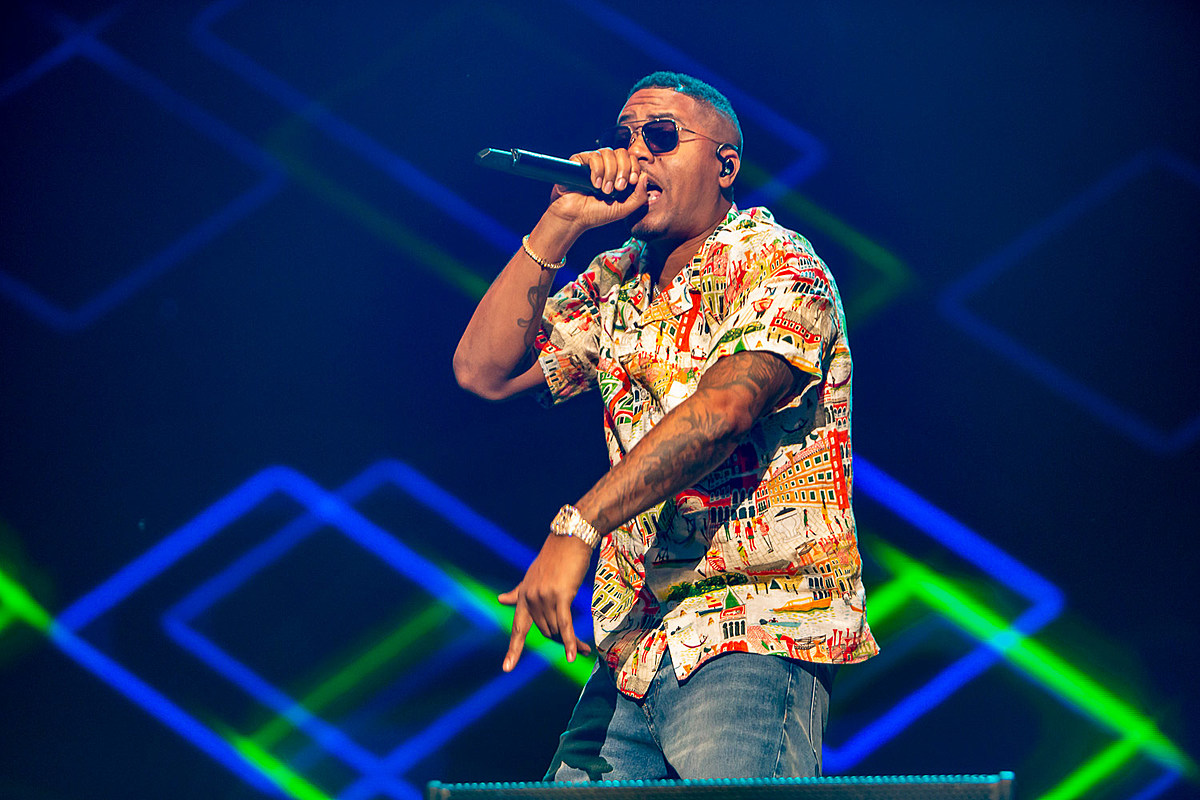 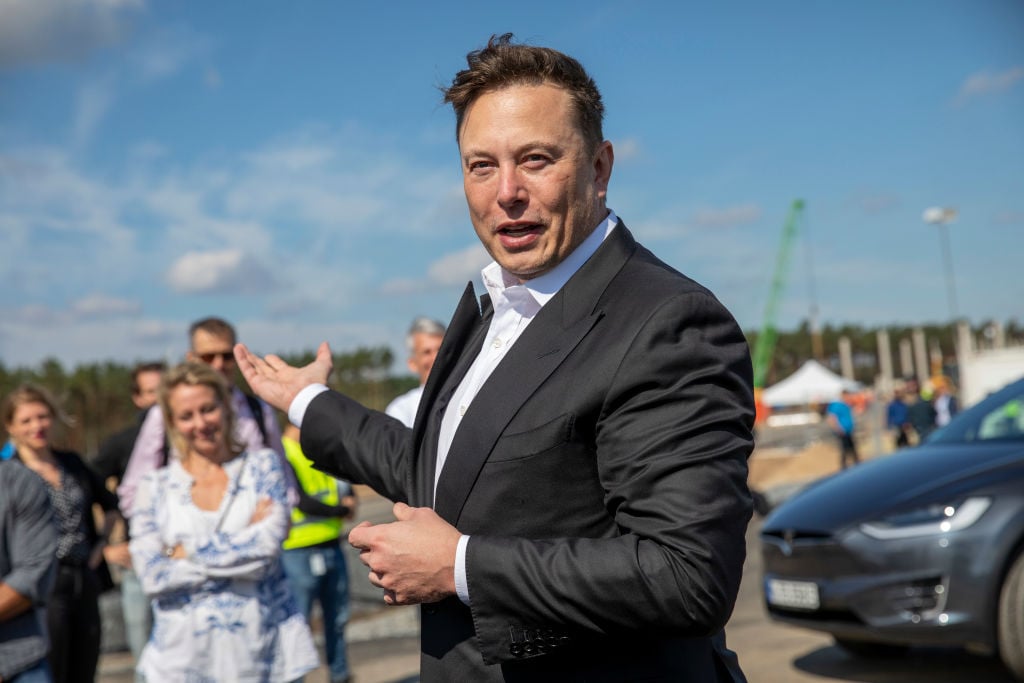