Based in Bangalore, India, PlaySimple has created a range of word games including Daily Themed Crossword, Word Wars, Word Trek, and Word Trip that have amassed a combined 75 million installs and currently boast around 7 million monthly active users.

MTG has agreed to pay $360 million upfront for PlaySimple, which could also earn up to $150 million in performance based earn-out payments if it meets certain targets.

PlaySimple currently has a live portfolio of nine titles, but has four new games in the pipeline that are due to be launched before the end of the year. MTG hopes the deal will allow it to accelerate the growth of its entire gaming business, which it has been working to expand with recent deals for Bloons developer Ninja Kiwi and F1 Manager creator Hutch Games.

“PlaySimple is a rapidly growing and highly profitable games studio that quickly has established itself as one of the leading global developers of free-to-play word games, an exciting new genre for MTG,” commented MTG group president and CEO, Maria Redin in a press release.

“PlaySimple’s ad-tech and cross promotion competences which have played a pivotal role in their own journey can in time allow us to accelerate the growth of our whole gaming vertical. Expanding our geographical footprint into the Indian subcontinent will also provide access to one of the best talent pools in the world.”

What to know about Jeff Bezos' first flight to space

Airline CEOs Go Live and In-Person to Juice the Recovery 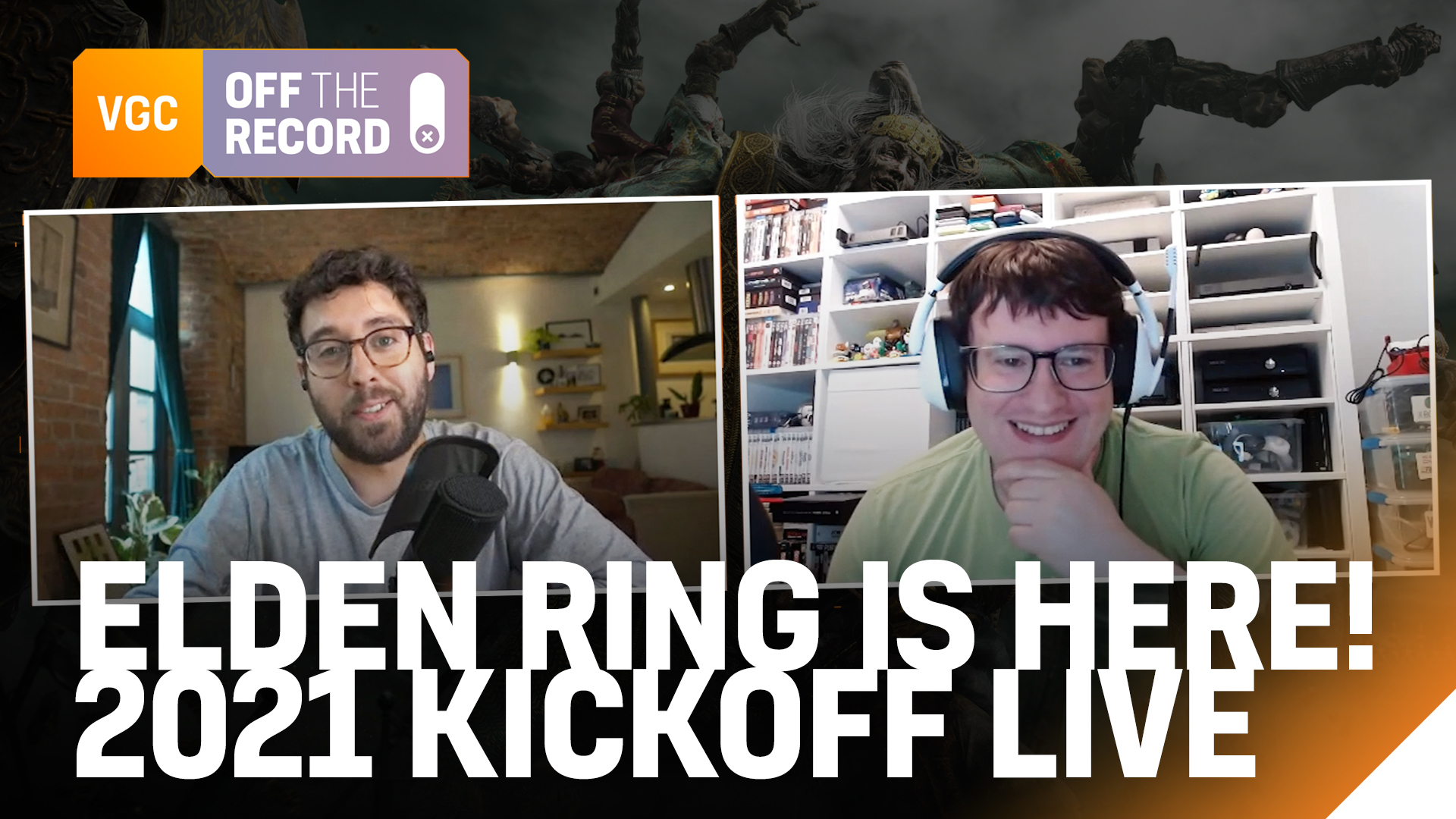 ‘Geoff Keighley pulled it out of the bag!’ | VGC Off The Record | VGC 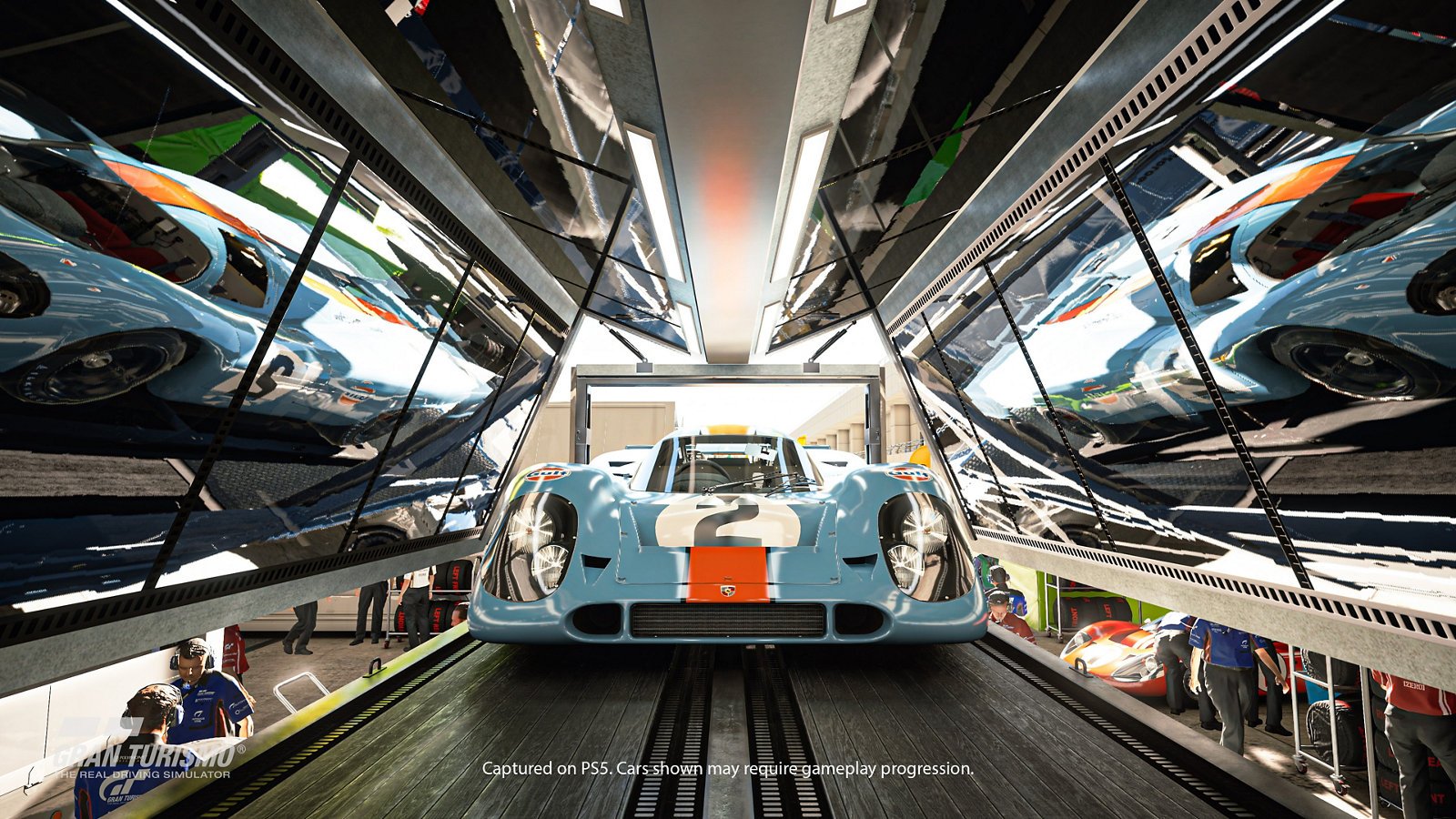