Mutant Year Zero: Road to Eden is currently free to download from the Epic Games Store.

Developer The Bearded Ladies, a team which includes former Hitman leads and the designer of Payday, bills is as “a tactical adventure game combining the turn-based combat of XCOM with story, exploration, stealth, and strategy”.

Mutant Year Zero: Road to Eden is the seventh title to be included in the Epic Games Store’s ‘15 Days of Free Games’ campaign.

A free title is being give away every day until December 30 as part of the Epic Games Store’s ‘15 Days of Free Games’ promotion.

Titles given away previously include Shenmue 3, Neon Abyss, Remnant: From the Ashes, The Vanishing of Ethan Carter, Loop Hero and Second Extinction.

As well as its daily free games, the Epic Games Store is running an ‘Epic Voucher’ promotion which gives players endless $10 / £10 discounts on eligible game purchases.

All users with an Epic Games Store account have been automatically granted a coupon for $10 / £10 (or the equivalent currency in other regions).

The twist is that the voucher is applied to every game in a user’s shopping cart when they check out.

Once the transaction is made, users will then get another $10 / £10 voucher, which means they can repeat the process. 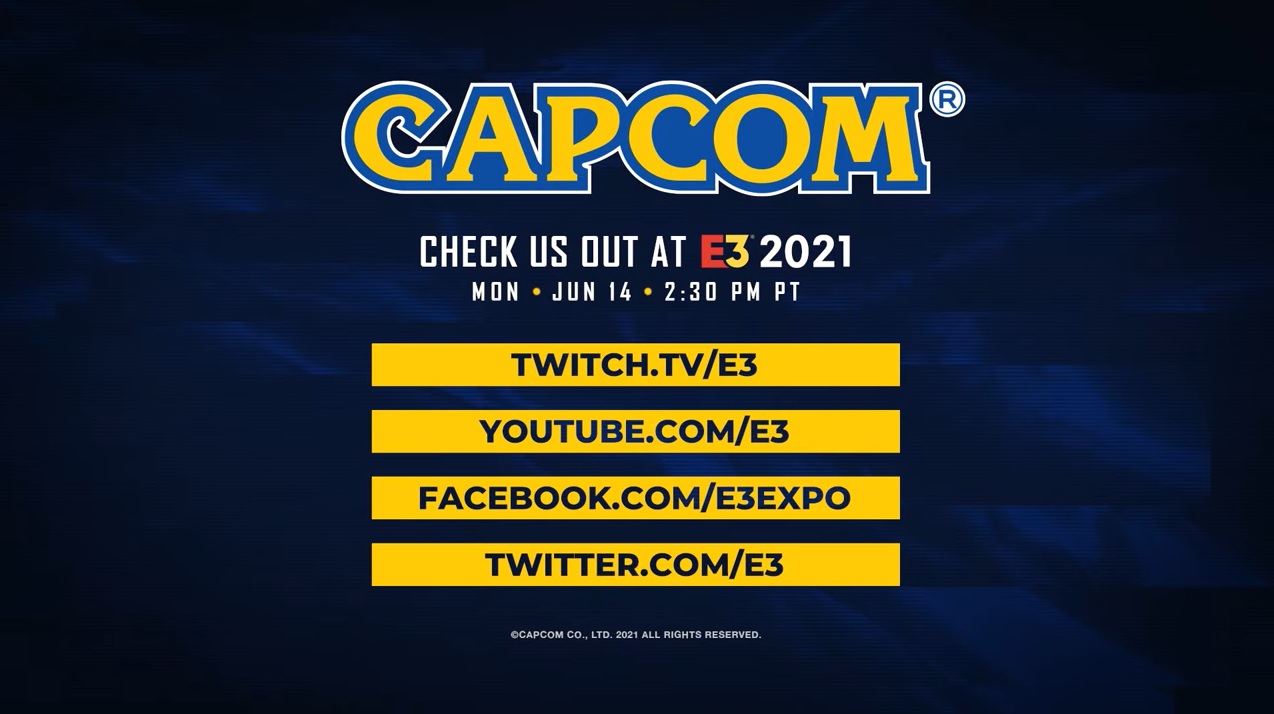 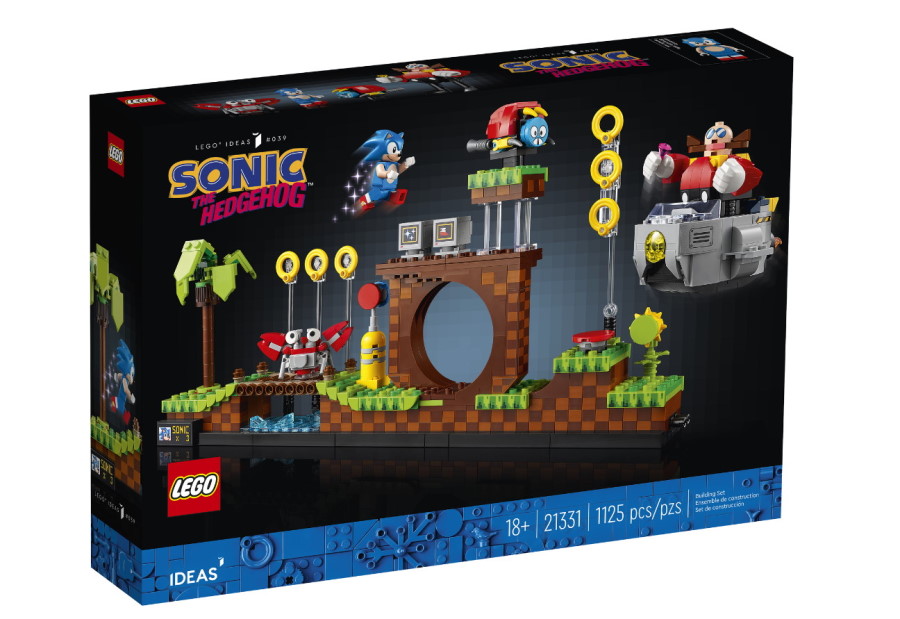