LOS ANGELES (CBSLA) – Some residents in South Los Angeles are stuck inside their homes and others are barred from coming back until at least Sunday after seventeen people were injured Wednesday evening when a planned police detonation of seized illegal fireworks ended in an explosion.

The explosion of a Los Angeles Police Department truck containing the fireworks occurred at about 7:40 p.m. at East 27th and San Pedro streets.

If you live in the area of San Pedro & 27th streets in LA and have debris from yesterday’s explosion, please contact LAPD Major Crimes Division at 213-486-7220. Both English and Spanish speaking investigators are available to take your information. pic.twitter.com/e1c9cBJenh

Thursday, clean-up crews and neighbors were assessing the damage.

“Right now I’m just trying to get rid of the free pieces of glass so they don’t fall inside the house,” said Marlon Henriquez.

Henriquez said he wants answers from the LAPD about why and how the explosion happened.

“Boy, it blew the windows out of everything,” said Diana Chan, who lives nearby. She was in her bedroom when the explosion happened, shattering her window.

“Luckily it didn’t hit more because the curtains were closed,” she said of the shattered glass. “It was kind of scary.”

The Red Cross set up a shelter at the Trinity Recreation Center. They said they are currently assisting more than 20 evacuated people with shelter and food.

“Things are temporary, but lives aren’t so we’re happy there weren’t any deaths,” said Jafet Martinez who was evacuated Thursday.

If you would like to donate to victims of the explosion, go here.

The #RedCross is supporting @LACity at its evac center at #Trinity Rec Center (2415 Trinity St.) in #SouthLA

Please be safe with fireworks – they can cause a lot of damage. https://t.co/K1WeFBG38d pic.twitter.com/GeL8Nyuk4M

‘They Just Put You At Ease’: Team Of Emotional Support Dogs Helping With Mental Health Side Of Surfside Tragedy

The Nets are putting the Bucks in an uncomfortable spot 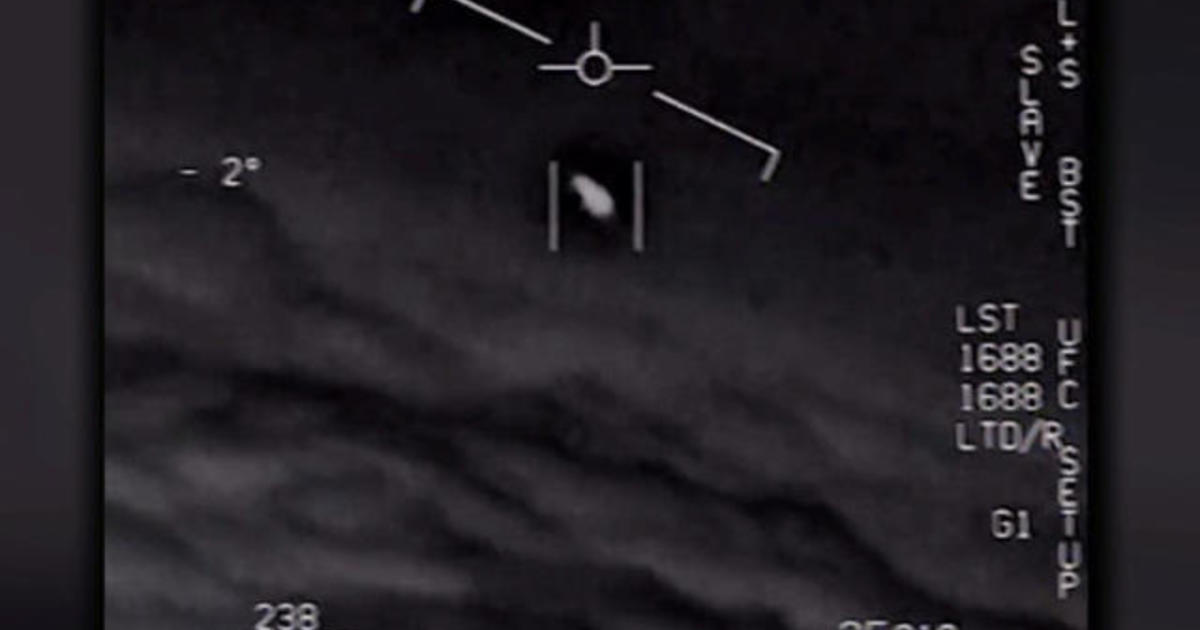