Netflix has appointed a former Electronic Arts and Facebook executive to lead its expansion into the video games market.

The company confirmed on Wednesday that Mike Verdu is joining as vice president of game development and will report to chief operating officer Greg Peters.

Verdu was most recently Facebook’s vice president of AR/VR content, where he worked with developers to bring games and other content to Oculus headsets.

Prior to that, he spent a year and a half as head of EA Mobile, overseeing studios including Popcap (Plants vs. Zombies), Capital Games (Star Wars: Galaxy of Heroes), and Track Twenty (SimCity BuildIt).

Netflix intends to add video games to its streaming platform within the 12 months, presented as a new programming genre, according to a Bloomberg source said to be familiar with the plans.

The company isn’t currently planning to charge extra for access to the games, they added, although the new content may help it justify subscription price rises further down the line.

The company had previously suggested that it saw entering the games market as a significant challenge. Speaking in 2019, CEO Reed Hastings claimed Netflix had no intention to create a game streaming service.

“We don’t compete with Fortnite better by doing something like [a streaming service] because we’re not very good at that,” he said at the time. “We compete by doing the most amazing TV shows you’ve ever seen so you put down Fortnite and you come to watch our shows.”

Netflix has produced dozens of video game adaptations over the years, most notably The Witcher, Sonic the Hedgehog, Castlevania and a Resident Evil movie. It is also currently working on movies based on two Ubisoft properties: The Division and Beyond Good & Evil, as well as an Assassin’s Creed series.

The Information first reported in May that Netflix had begun recruiting for an executive to lead future video game initiatives. 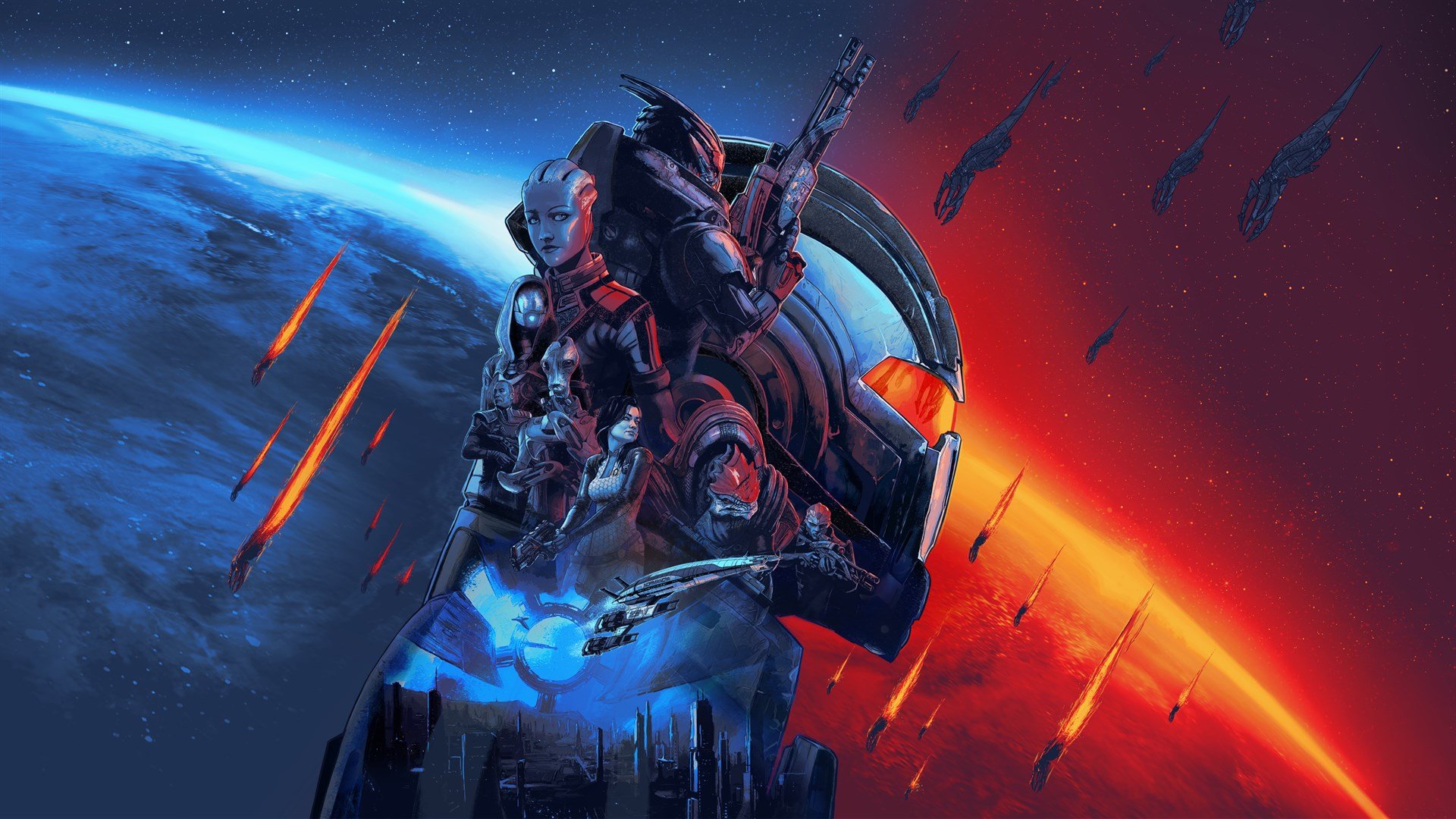 Humble Bundle sliders are here to stay, but now so are mandatory cuts for Humble

Video: Rare’s classic postmortem of GoldenEye 007 for the N64