Netflix has released the official trailer for The Witcher Season 2.

The second season of the live action show will debut on the streaming platform on December 17.

Earlier this month, CD Projekt delayed the PS5 and Xbox Series X/S versions of both Cyberpunk 2077 and The Witcher 3: Wild Hunt from this year to 2022.

The new-gen edition of Witcher, which is being developed externally by Saber Interactive, will include DLC items inspired by the Netflix series.

It will be released as a standalone purchase for PC, Xbox Series X/S and PS5, and as a free update for players who already own the game on PC, Xbox One and PS4

The acclaimed RPG celebrated its fifth birthday in May 2020 and has sold over 30 million copies.

Speaking in September 2020, CD Projekt president Adam Kiciński said he hoped the new-gen version of Wild Hunt would significantly extend the lifecycle of the game.

“The Witcher 3 is still selling great and we believe that having it updated on par with the most recent games—or the games that will be released—is a great advantage in terms of sales over the next who knows how many years – five? Four? So, in the long term it will be a meaningful addition to our back catalogue.” 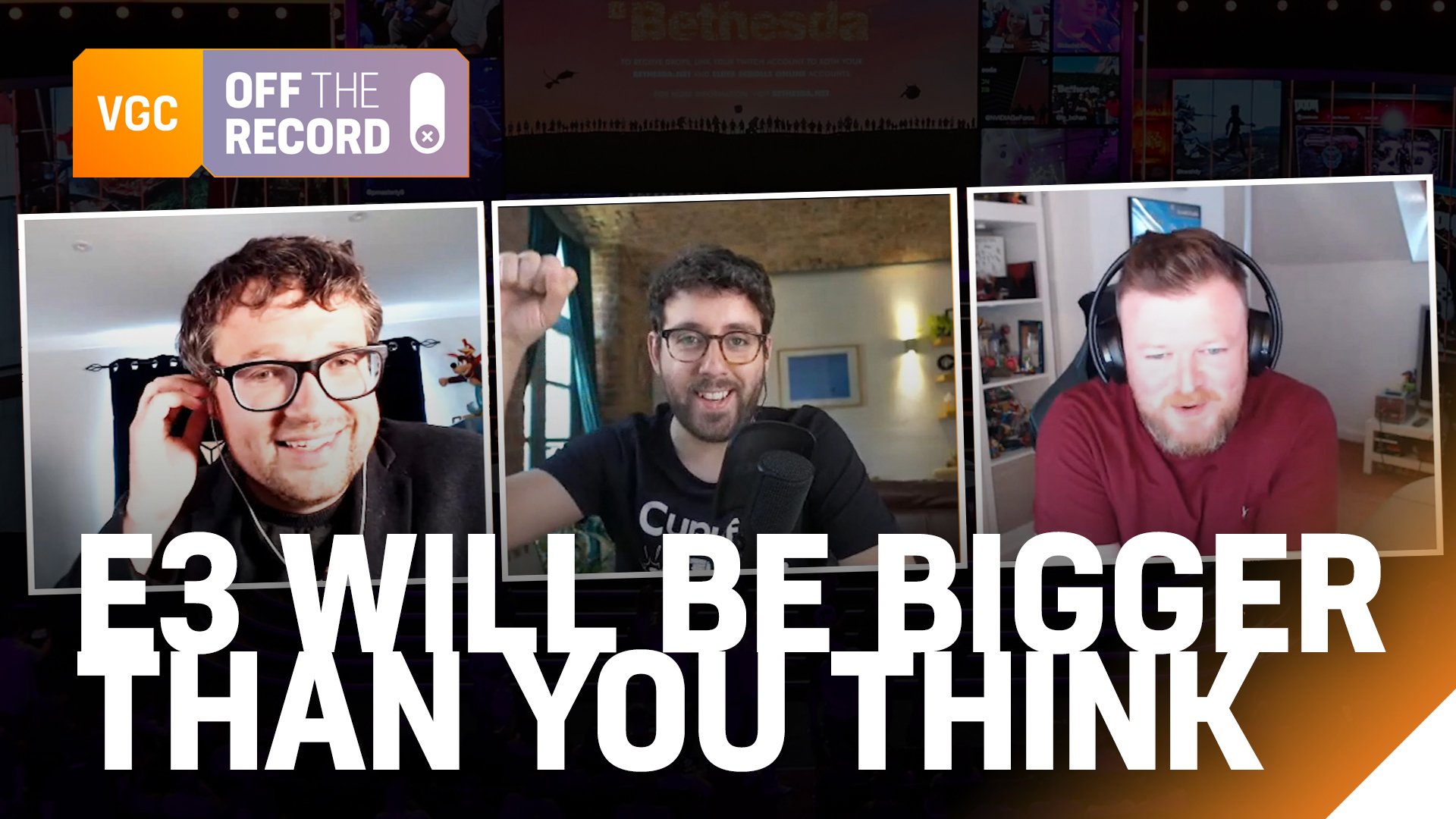 You don’t have their curiosity, but you want their attention – How To Pitch a Video Game 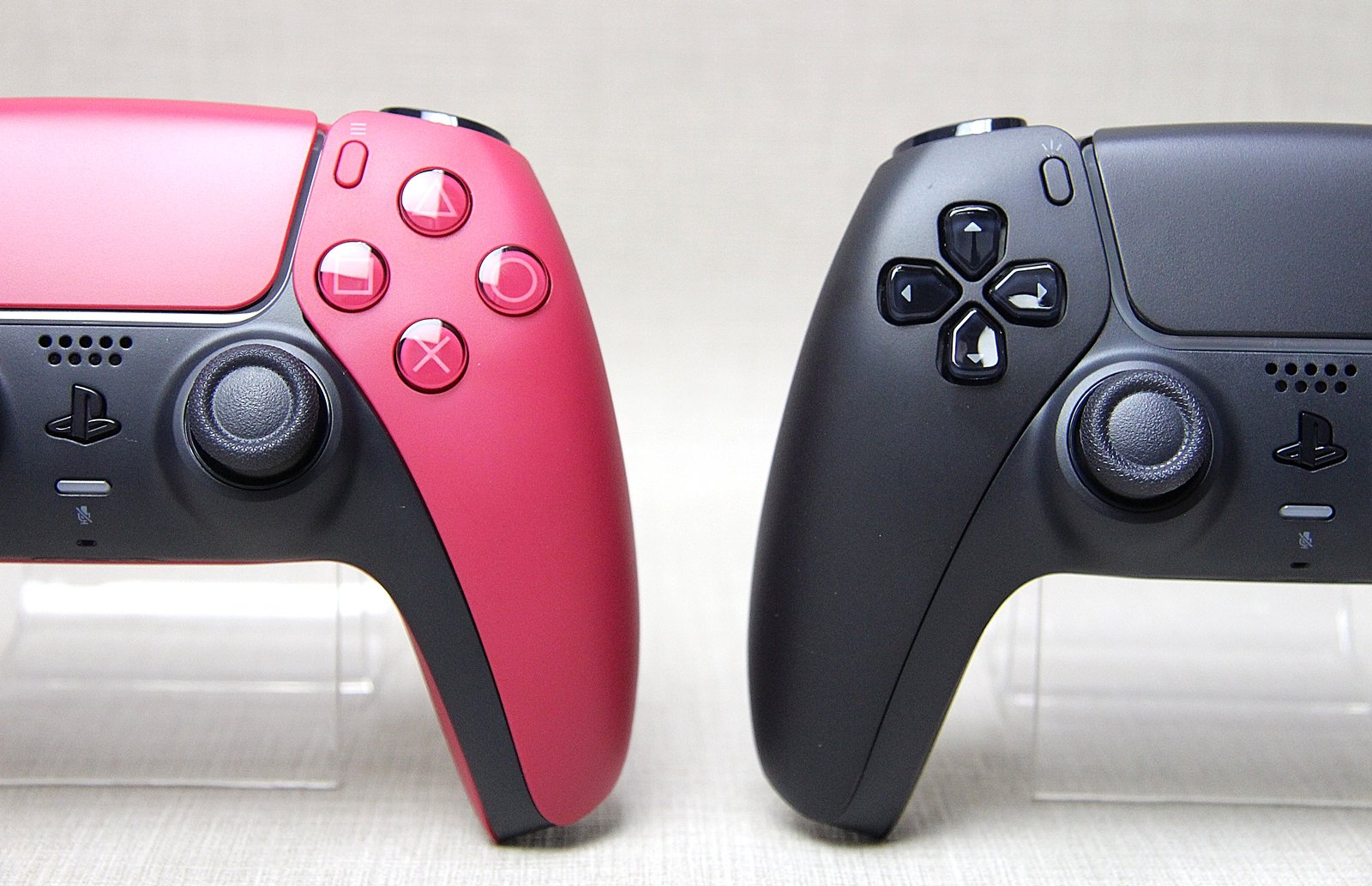