A judge on Monday said prosecutors can set a date in late July for Nevada’s first execution in 15 years.

Villani said there was no reason to deny the execution warrant sought by Clark County District Attorney Steve Wolfson.

“The court is unpersuaded that the Nevada Department of Corrections must first prove that it can safely carry out an execution before the court can sign an order of execution,” Villani said. An exact execution date would be set during the week beginning July 26 after a death warrant is issued for Floyd.

Floyd’s attorney, Brad Levenson, said he would appeal to the state Supreme Court.

Levenson submitted a written filing on Monday asking Villani for an execution date after October 1 to allow time for court challenges, the AP reported. Floyd is also seeking a clemency hearing before the state Board of Pardons.

Meanwhile, a federal judge on Thursday could decide to block Floyd’s execution in order to allow time to review the drugs and the procedure that would be used.

Officials have not revealed the names of the drugs they intend to use in Floyd’s execution.

Last month, Floyd’s attorneys called for the state to consider the firing squad as an alternative method of execution for Floyd.

Levenson said it was not a “delaying tactic,” but the “most humane way” to execute an inmate. Nevada did once allow firing squads, but state law now requires all executions to be carried out via the lethal injection.

Wolfson requested a warrant to have Floyd’s death sentence carried out in April.

At the time, a bill that would have repealed the death penalty was moving through the Nevada Legislature. The bill had passed the Nevada Assembly in April, but died without a vote in the state Senate after Gov. Steve Sisolak declared last month that there was “no path forward” to ban capital punishment in the state.

Floyd, 45, was sentenced to death for killing four people and wounding a fifth in a shotgun attack at a Las Vegas grocery store in 1999.

Nevada last executed an inmate, Daryl Mack, on April 26, 2006, for the 1988 rape and murder of a white woman in Reno. Mack had asked for his sentence to be carried out.

Nevada came close to executing another inmate, Scott Dozier, but his execution was twice delayed due to legal challenges over the drugs and the execution procedure.

Dozier had pleaded for his sentence to be carried out, and died by suicide in prison in January 2019. 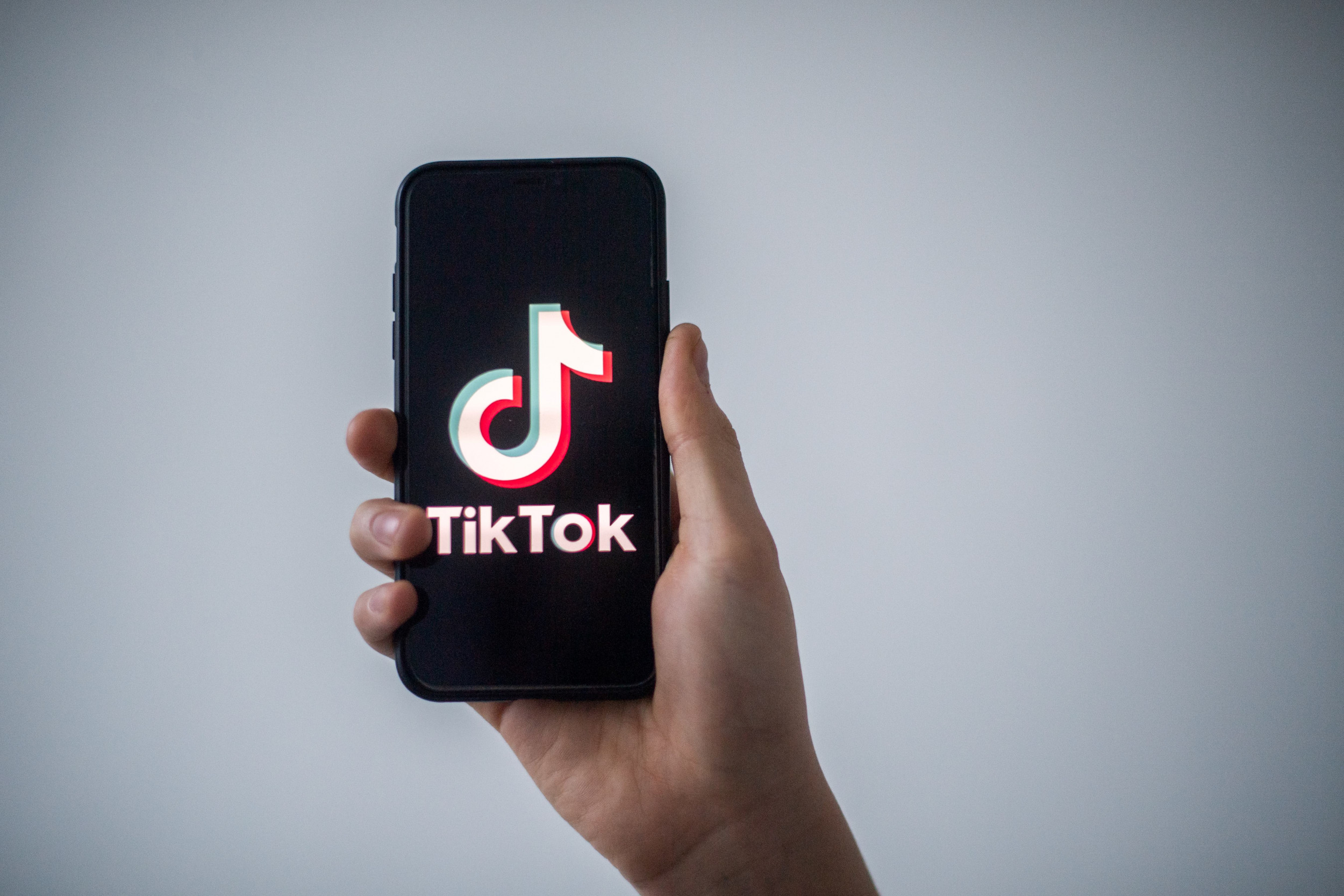