Ping Pong players representing China and the United States do warming-up excercises ahead of the 2021 World Table Tennis Championships in Houston, Texas, on Monday. Top paddlers from the two countries will pair up on two teams to compete at the mixed doubles competition this week. （MAY ZHOU / CHINA DAILY）

The legacy of Ping-Pong Diplomacy between China and the U.S. is entering a new chapter in Houston as the two nations will join forces at the 2021 World Table Tennis Championships Finals.

The news was announced at the Peace Through Sport Dinner Celebrating the 50th Anniversary of Ping-Pong Diplomacy on Sunday night.

Exactly 50 years ago at the 1971 World Championships in Nagoya, Japan, Glenn Cowan, a young member of the U.S. team, mistakenly boarded the bus carrying the Chinese team. He shook hands with Chinese player Zhuang Zedong. Together, they unexpectedly created headline news.

The interaction caught the attention of Chinese leader Mao Zedong, who invited the U.S. table tennis team to visit China. They went in April 1971 and were the first American delegation to visit China since 1949. Soon after, U.S. President Richard Nixon visited China in 1972, as Ping-Pong Diplomacy played a great role in breaking the ice.

Liu Guoliang, World Table Tennis Council chair and CTTA president, said he was deeply moved by the efforts of the ITTF, USATT and Houston Sports Authority in organizing a sports event during a pandemic.

“We have been thinking about how we can build on the China-U.S. friendship kickstarted by our predecessors 50 years ago and further enhance this relationship through sports events, sports activities and community events,” Liu said in the press release.

Liu said that by forming the China-U.S. pairs, “these athletes, who are friends with each other, can work together in the competition, so that fans from both countries can cheer them on, opening a new chapter of Ping-Pong Diplomacy in this new era”.

USATT CEO Virginia Sung said her organization is pleased to continue the efforts of Ping-Pong Diplomacy during such a momentous occasion.

“I hope we can get into the groove soon, develop good chemistry and work hard towards a great performance. And I hope fans from both China and the U.S. will cheer on the China-U.S. mixed doubles pairs.”

Zhang said she’s very excited to pair with Lin because Chinese players are the best in the world.

“It’s going to be amazing; it is so cool to be able (to recreate) the 50th anniversary of Ping-Pong Diplomacy here in the U.S. at the world championships. I think it will be a historical moment, and I am really glad that our two countries are able to work together through sport,” Zhang said.

U.S. Congressman Al Green of Texas said that 50 years after Ping-Pong Diplomacy, there still is great work to be done. “Great countries ought to have a great relationship. We all need to do all we can to allow this event to become a catalyst for us to continue the dialogue, so the delicate diplomacy is necessary for great nations to have a great relationship,” Green said.

“He came to Houston in 1979 for his historical visit, then went on establishing opening and reforming in China. It’s kind of nice that Houston is welcoming another historical event; I think it’s awesome,” Bush said.

“In Ping-Pong Diplomacy, two opponents worked against the system and ended up creating dialogue establishing a mutual respectful friendship that triggered a long and very beneficial relationship for both the United States and China,” Bush said. “For the world to face the global challenges we have, we must put aside our differences and work together.”

Christopher Nixon Cox, grandson of Richard Nixon, said the history of Ping-Pong Diplomacy is a very good example of how sports can be an icebreaker between different countries.

“Even though China and the United States in the 1960s and ’70s had great differences, sports were able to bring people together,” he said. “Ping-pong shows that when people get together, when people interact, when people talk, they find they have more in common than they have differences.”

Top Skills All Engineers Need to Excel in for Their Careers 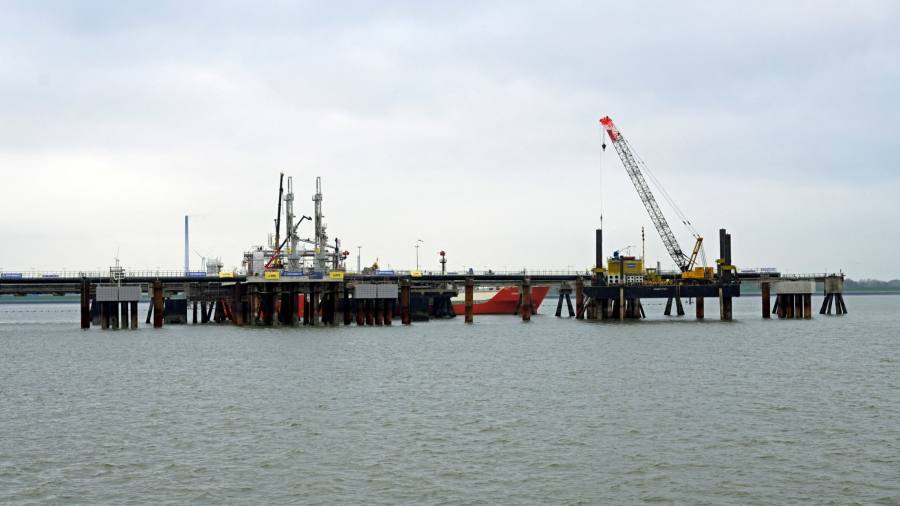 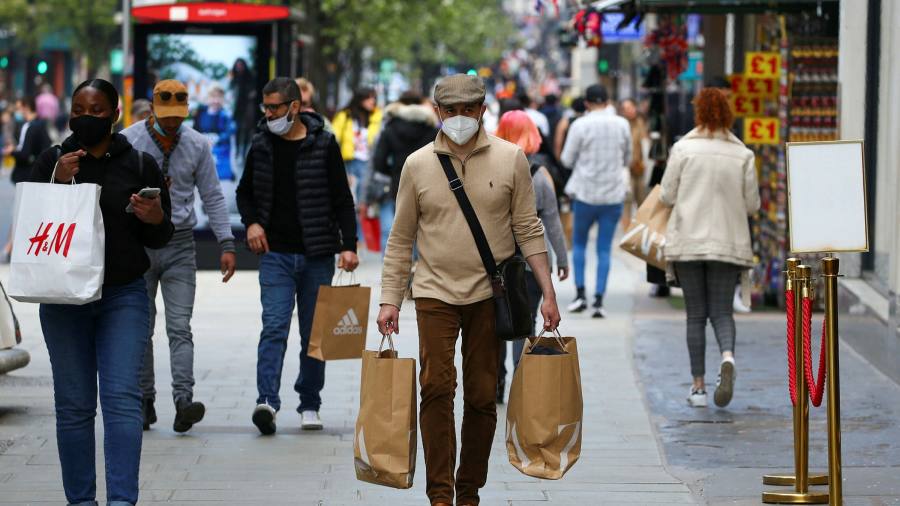 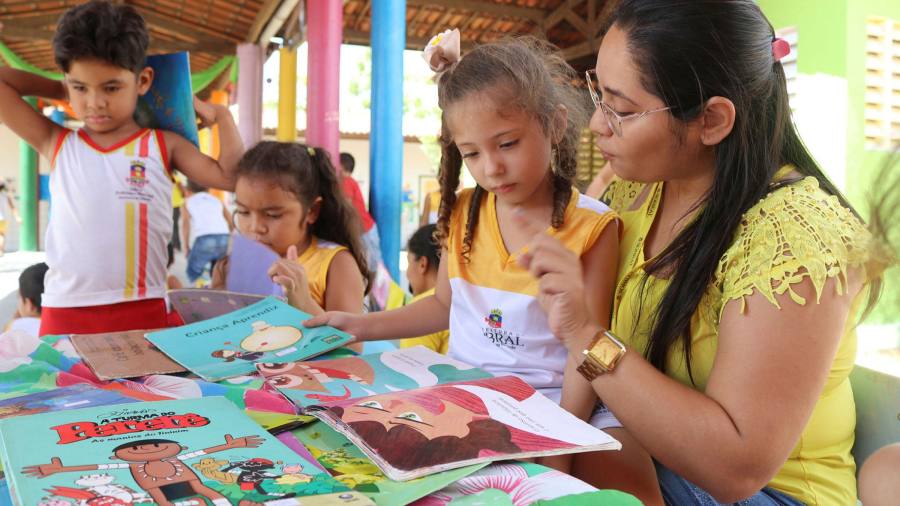