The latest free Epic Games Store titles have been confirmed.

Godfall Challenger Edition and Prison Architect will be free to download from December 9-16.

They will replace Dead by Daylight and While True: learn(), which are currently free to download until December 9.

Epic claimed in January that the Epic Games Store had attracted over 160 million PC users since launching in December 2018.

The company has been giving away free titles on a weekly basis since the marketplace launched, including 103 games in 2020, collectively worth $2,407 based on US prices. Epic said users claimed over 749 million free titles last year.

Earlier today a Fortnite Chapter 3 advert leaked, confirming big changes are in store for the battle royale game over the coming days, including a new map.

Last week, Epic Games announced that it had acquired Rock Band and Dance Central creator Harmonix, which will “develop musical journeys and gameplay for Fortnite”. 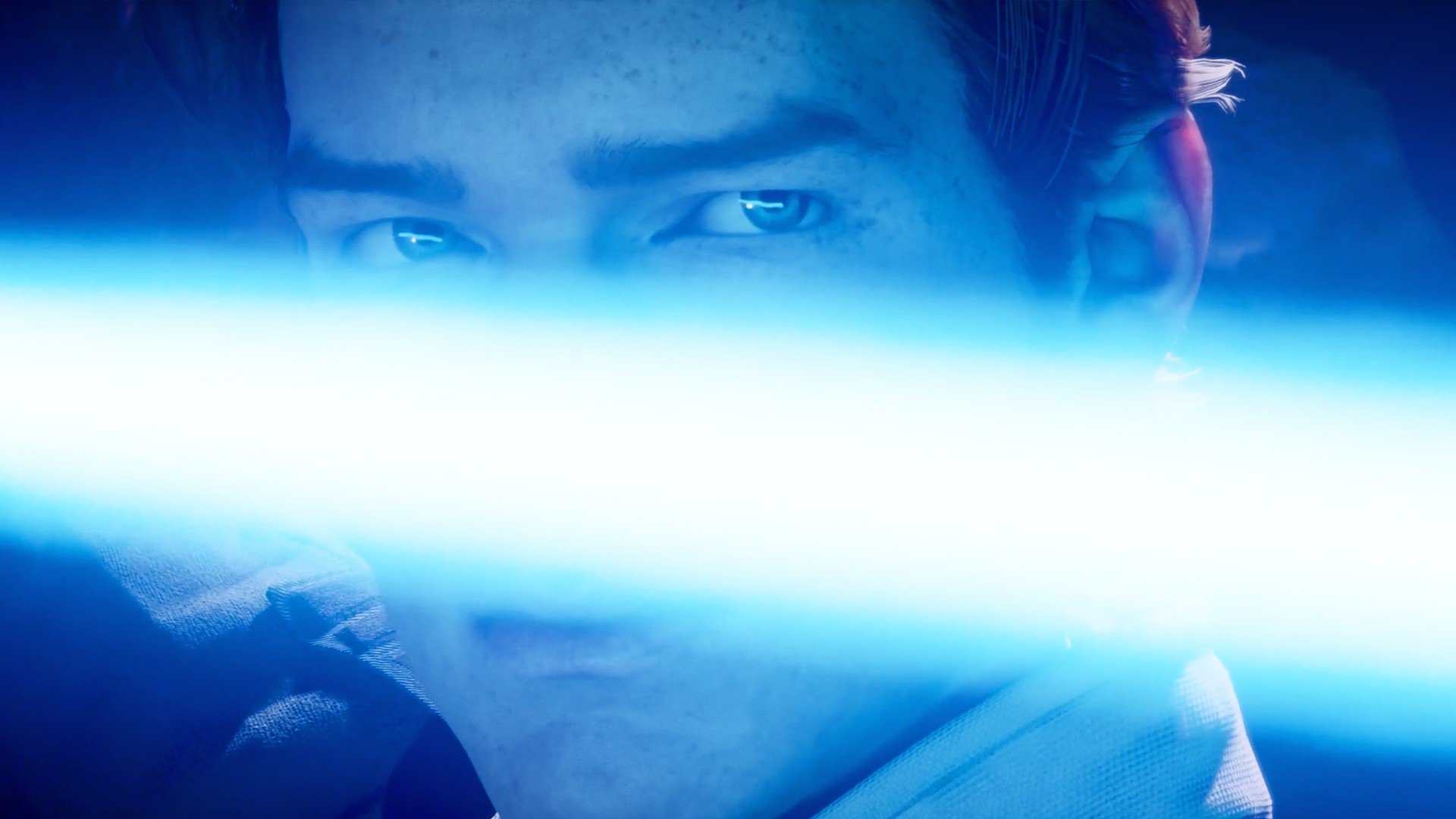