Not only does Jadd Shickler put out some of the best stoner, doom, and heavy psych around with his labels Magnetic Eye Records and Blues Funeral Recordings, he also fronts the band Blue Heron, who fall within that same spectrum of heavy music and do a helluva great job at it. Their new album Ephemeral drops May 27 via Blues Funeral (pre-order), and we’re now premiering the video for third single “Push The Sky.” Falling squarely within the realm of Sabbath, Kyuss, and other fuzzed-out rippers, it’s a heavy, trippy, catchy anthem and it comes with a video that juxtaposes the desert with the city, as Jadd explains:

My dad spent the first 30 years of his life in New York. When he decided to leave, he was going to move to Los Angeles, but after a stop in Albuquerque, he was so taken with this place that he never left. Although I grew up in New Mexico, I was also born in New York, so because of my dad, I’ve always been connected to the desert but drawn to the East Coast. “Push the Sky” is one of the first songs Blue Heron finished as a band, and my dad was in his last few months as we were writing it. I loved and admired him more than I can ever express, but I also struggled with some of his final choices, and that came out in the lyrics. Making a video that juxtaposed the desert with the city that connected us was cathartic, a bit of both a relief and a release, and I’m lucky to have gotten to do that through what our band created.

Check it out below…

OME token – an innovation that may bring hefty profits 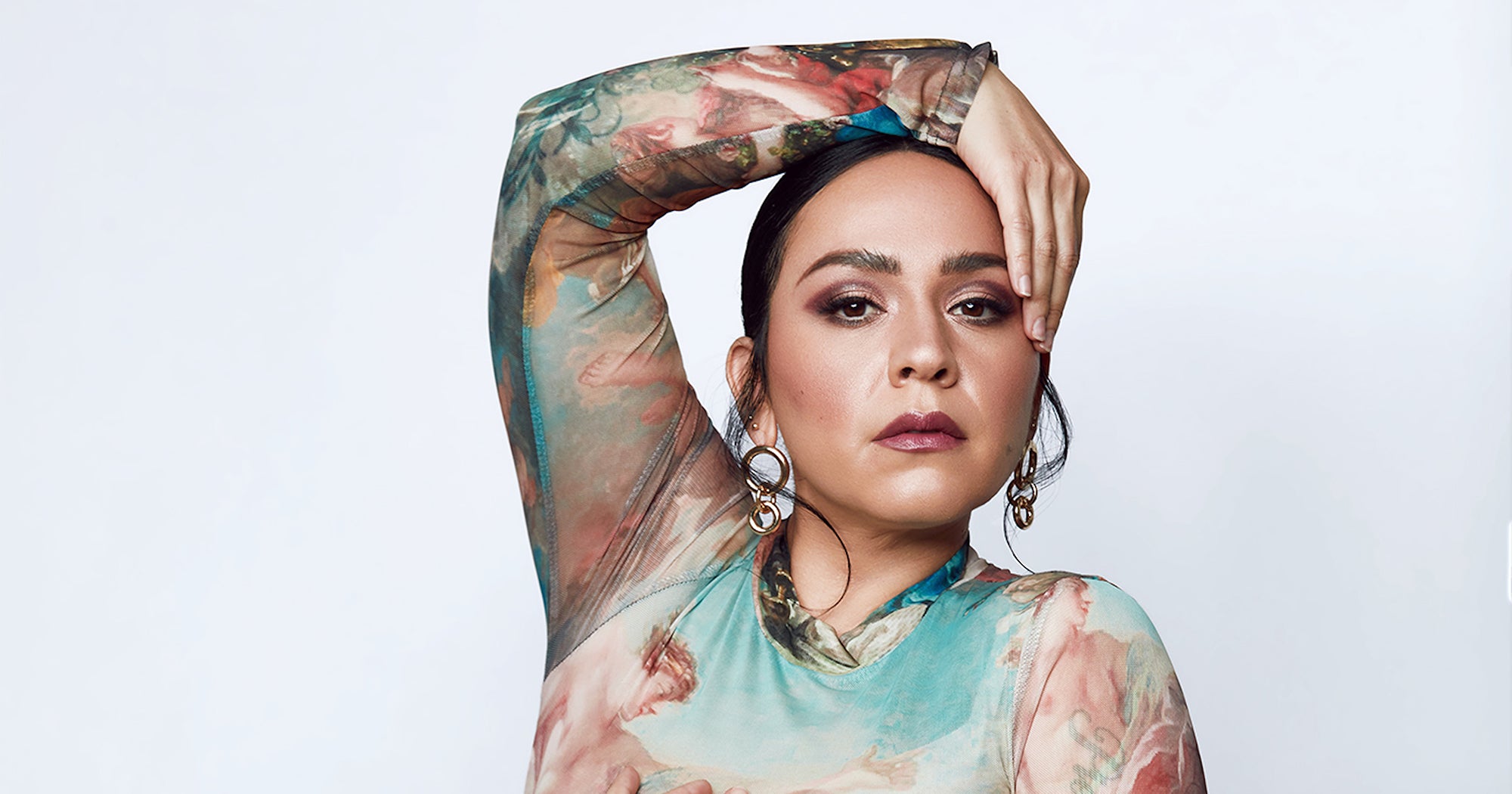 After Walking Away From the Music Biz, Carla Morrison Is Back & Doing It Her Way 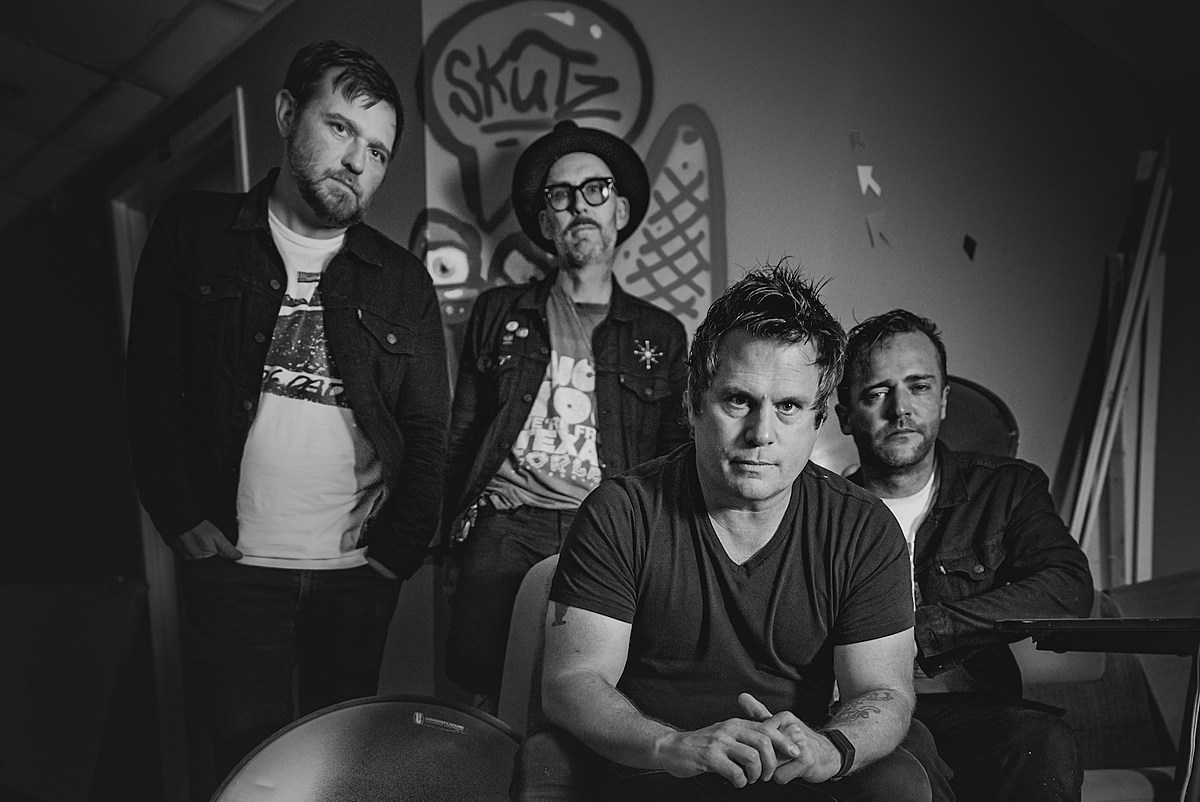 Band of Bastards = hardcore from members of Trail of Dead, ex-Sparta, etc (stream a track) 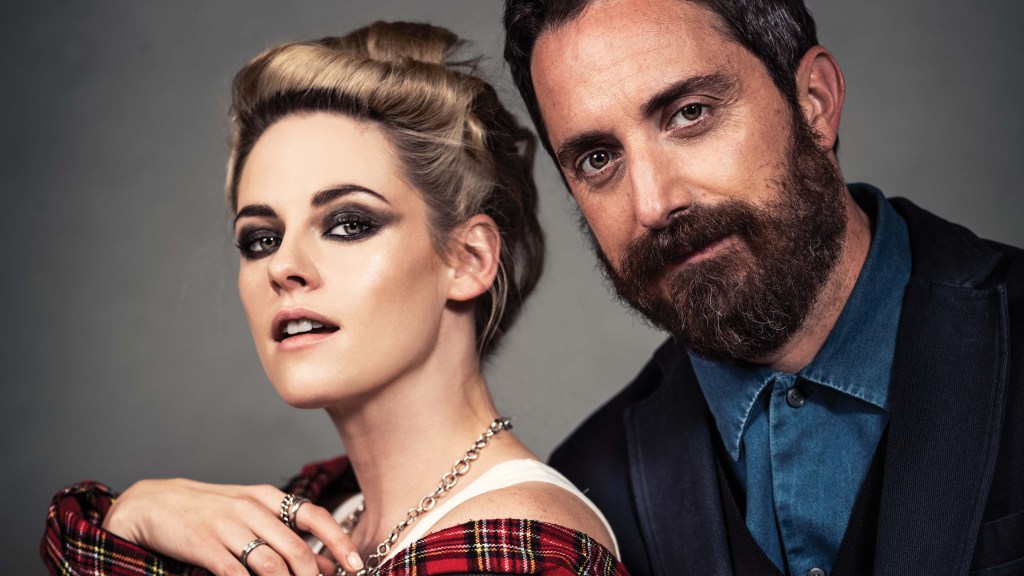 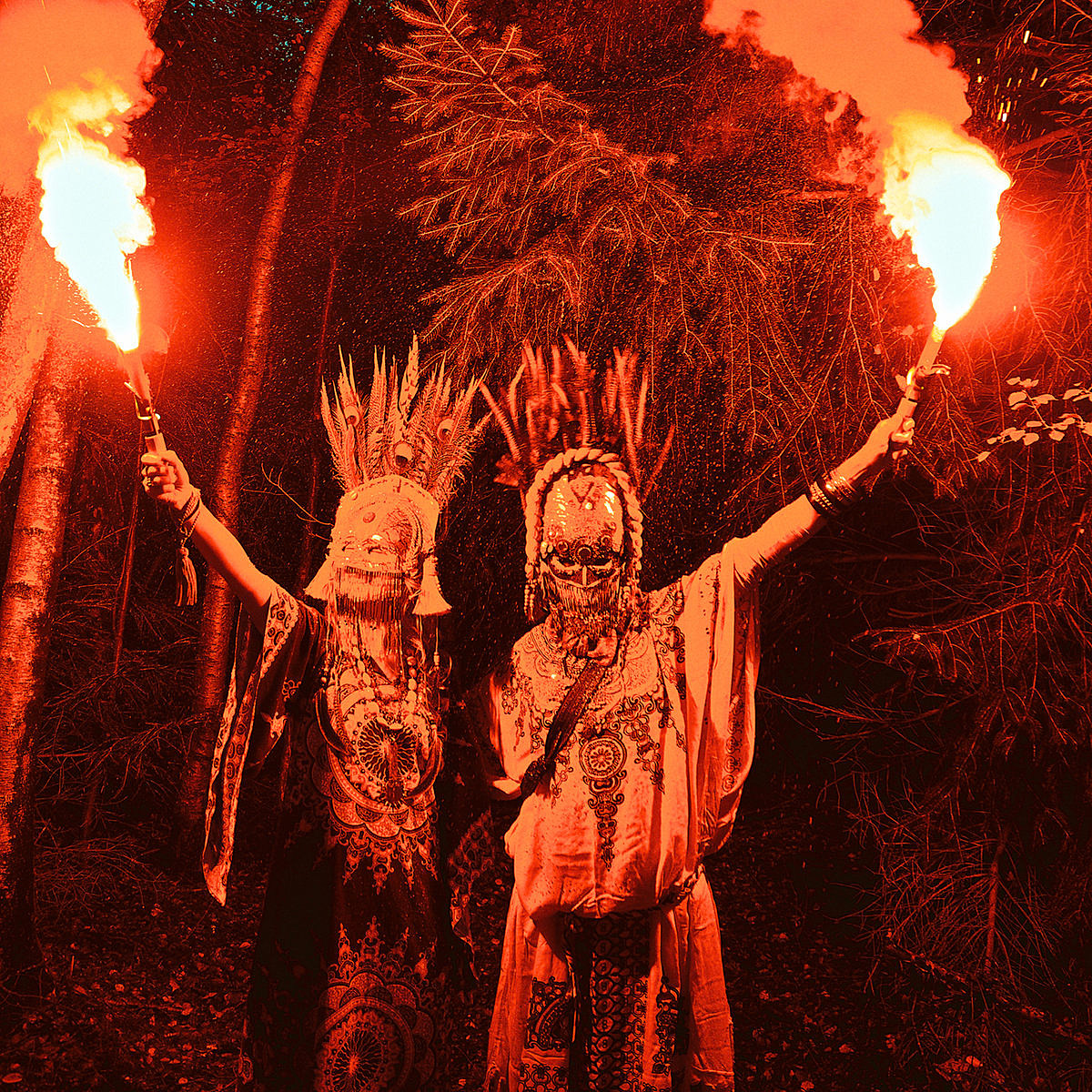