Hasbro’s new Roll N’ Change Bumblebee and Optimus Prime, announced today for release in September, perfectly illustrate the difference between Transformers’ collector and kids lines. Look at how much fun commercial actor lad is having. You don’t get that from collecting expensive high-end figures.

I love the current crop of Transformers Generations War For Cybertron: Kingdom figures for rescuing my beloved Beast Wars TV show characters from the late ‘90s, but those are toys for transforming every now and then, otherwise left on a shelf to look pretty. Roll N’ Change Bumblebee, also known as *deep breath* Transformers Bumblebee Cyberverse Adventures Dinobots Unite Roll N’ Change Bumblebee, is a chonky 10-inch version of a beloved character that makes up for its lack of articulation with its sheer fun factor.

Normally, Autobots transform and roll out. These new figures do the opposite, tapping into older Transformers toy gimmicks for a new generation. They pop up from vehicle to robot form. They’ve got lights and sounds that activate with a button press. They’ve got snap-on armor, and when we’re done with the robot forms we still get to manually transform them back into vehicles. Yeah, commercial kid is acting, but this sort of stuff brings me real joy.

Roll N’ Change Bumblebee and Roll N’ Change Optimus Prime are on the more expensive end of the Transformers Cyberverse line at $49.99, which makes sense given all the bells and whistles. These are the type of figures young kids will latch onto and take with them everywhere because they are fun and engaging, while still being big and sturdy enough to do mild damage to an annoying sibling.

Collecting is fine and good, but Optimus Prime says don’t forget about play. It’s what toys are all about.

Get a job: Genvid is hiring a Senior Producer 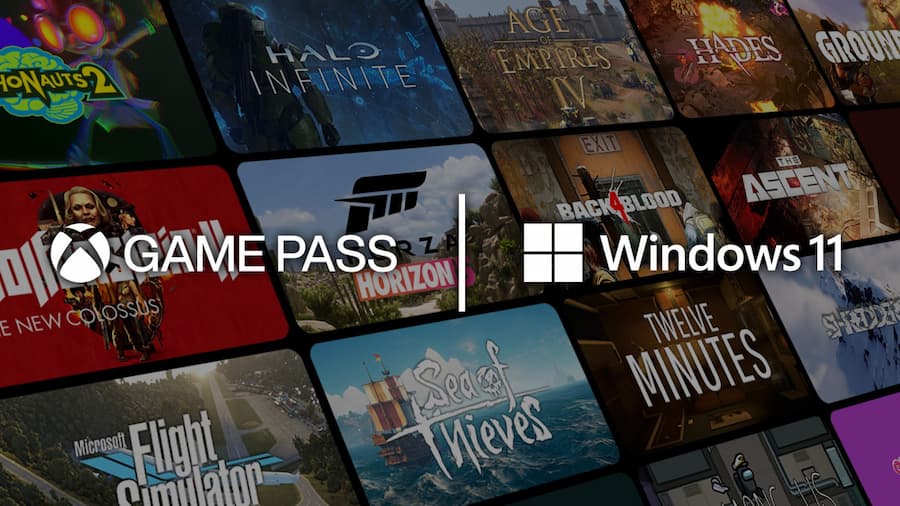