If anyone wants to prove the existence of ‘second season syndrome’, look no further than Spezia striker M’bala Nzola.

All the symptoms are there. A dramatic dip in form, a dramatic rise in frustration, and accusations of being, as they say, ‘found out’.

In 21 games, one of last season’s breakthrough Serie A stars, has found the net just twice. And only five times since he hit the headlines with a dramatic winner away at Napoli 15 months ago.

Nzola’s presence, power, precision and penchant for the big occasion even resulted in comparisons with Premier League legend Didier Drogba during Nzola’s 2021 heyday.

“Nzola was on the market. It is normal that there were negotiations,” his agent, Doug Pingisi, explained last year, before adding that; ‘The player’s will was to stay in Serie A.

“We had talks with English and Turkish clubs, but the will of M’bala has always been to stay in Italy.”

Perhaps understandably, frustration is starting to get the better of Nzola. Not that his manager – the former PSG, Barcelona and Inter Milan star Thiago Motta – is particularly thrilled with how the 25-year-old’s season is panning out either.

“He was just frustrated at not putting in a good performance,” Motta told Football Italia in December after Nzola stormed off the pitch without saluting the fans following a 1-1 draw with Empoli.

“Perhaps the best thing would be to put him here in front of you to explain why he did not wait for his team-mates before walking off. These are professionals who are responsible for their own behaviour.”

The Angola international was brought off the bench on the hour mark with Spezia a goal down to Inter Milan on April 15. Ten minutes later, he was subbed off again. Not because of an injury but, believe it or not, because he failed remove a piece of jewellery after spending most of this most fleeting of cameo appearances fiddling to no avail with a rather stubborn earring.

In other news, Sky pundit says £50m PL star has ‘the connections to get himself a move to Arsenal’ 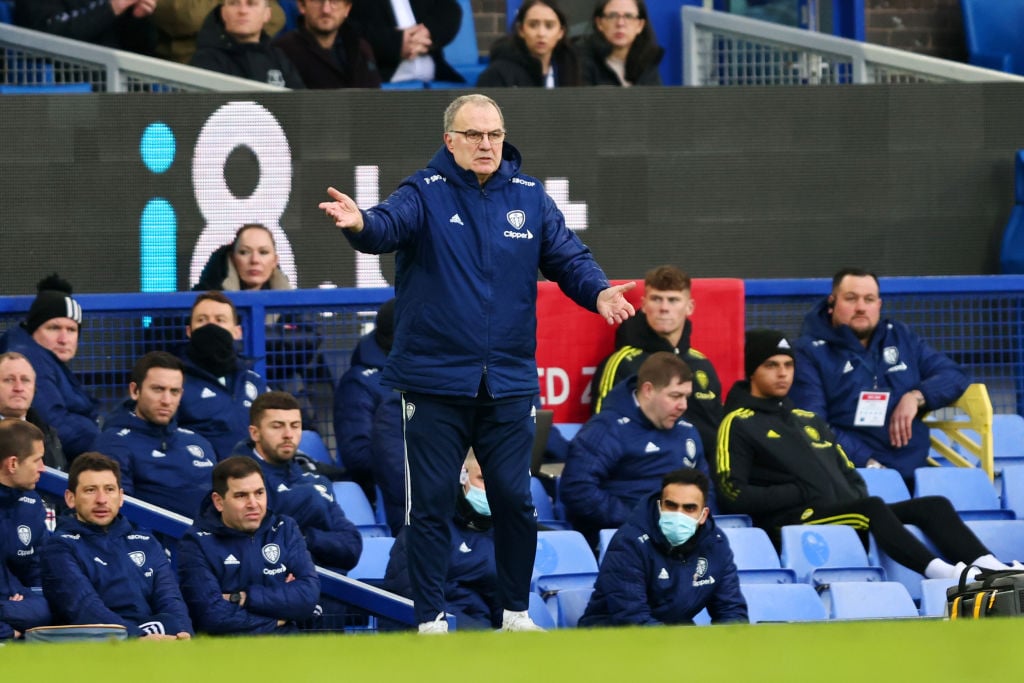 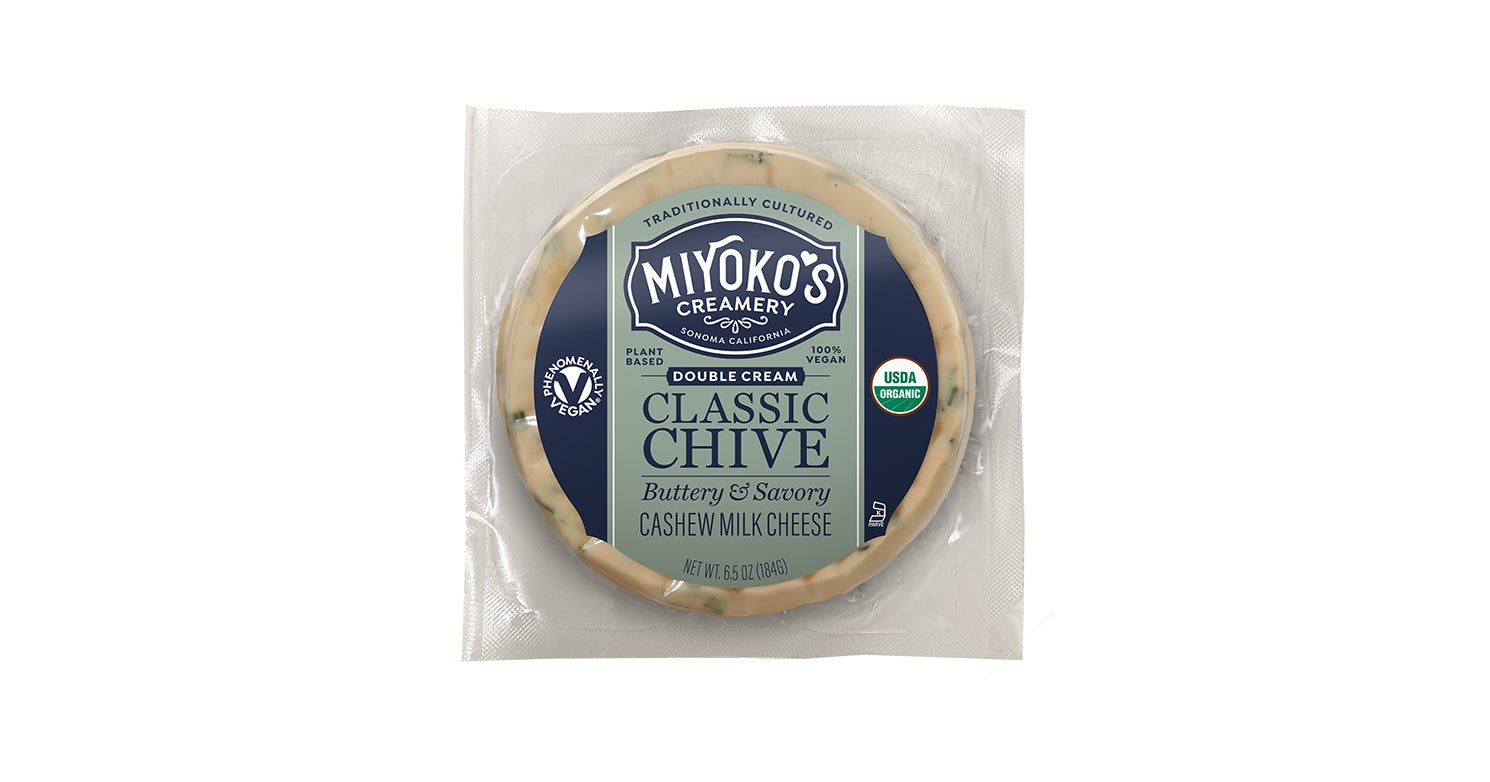 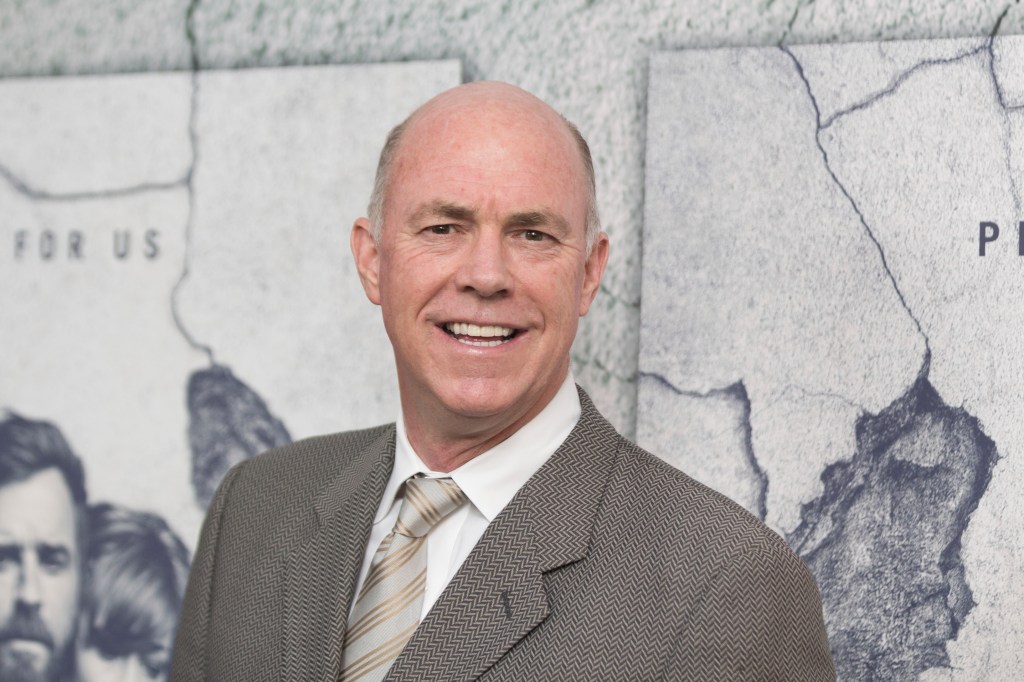 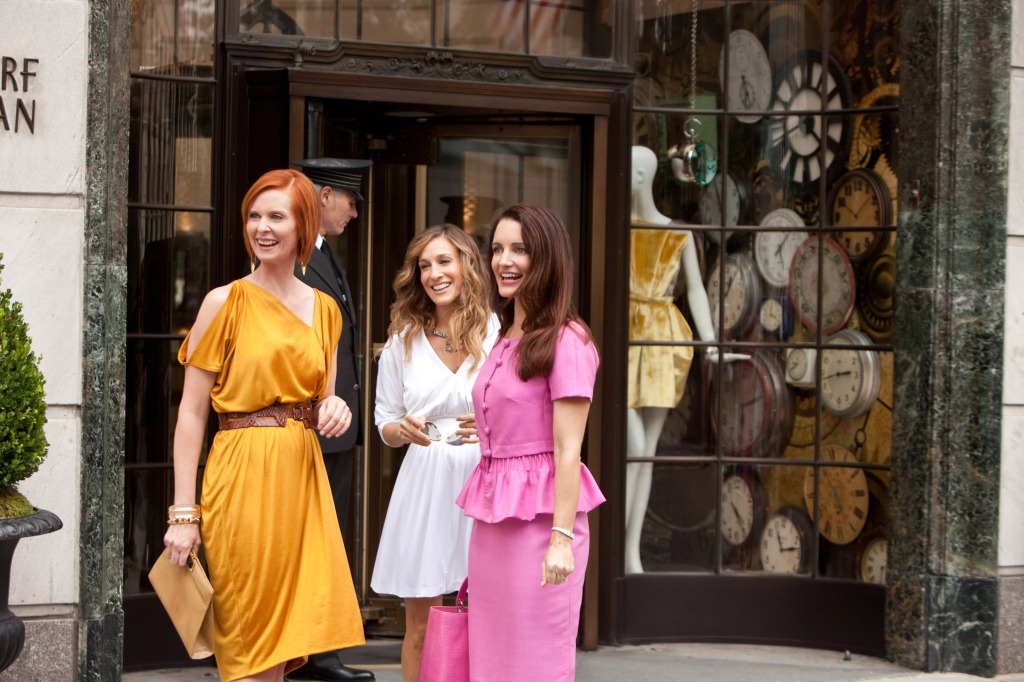