A team of researchers from Universitat Jaume, Universitat de València and Grup Guix, Vila-real, has identified a new species of sharp-clawed dinosaur excavated at a site in Catalonia. They have written a paper describing their findings, available on the open-access site PLOS One.

The dinosaur was originally found in what has been described as a prehistoric graveyard in Portell, Catalonia, back in 1998, but only recently has it been thoroughly studied.

The identifying fossil was a jawbone. The researchers were able to make out that it was a new species due to two autopomorphic features, as well as what they describe as a combination of characteristics, two of which were the absence of a bulge along a part of the bone and a deep cavity not seen in others of its genus.

The researchers note that Portellsaurus sosbaynati would have been related to other dinosaurs that have been identified as living in what is now Niger and China. They suggest the finding sheds new light on the evolution of ornithopods.

Listen to The Boo Radleys' first new song in 23 years

Microsoft Teams: Here’s when your calls will get end-to-end encryption 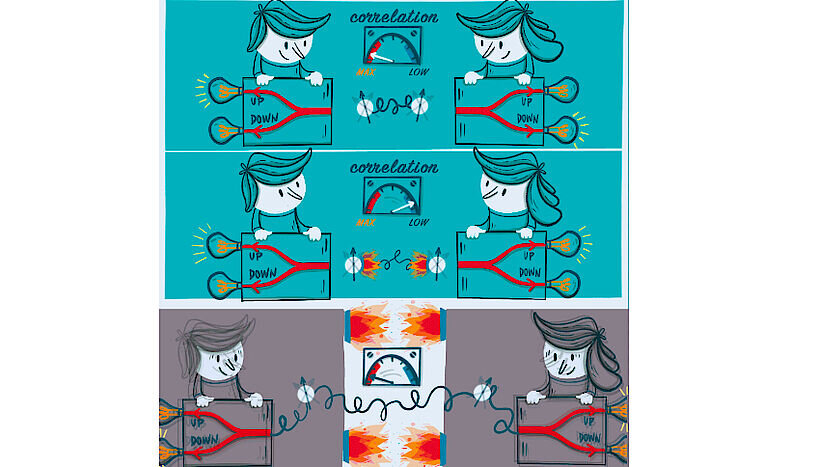 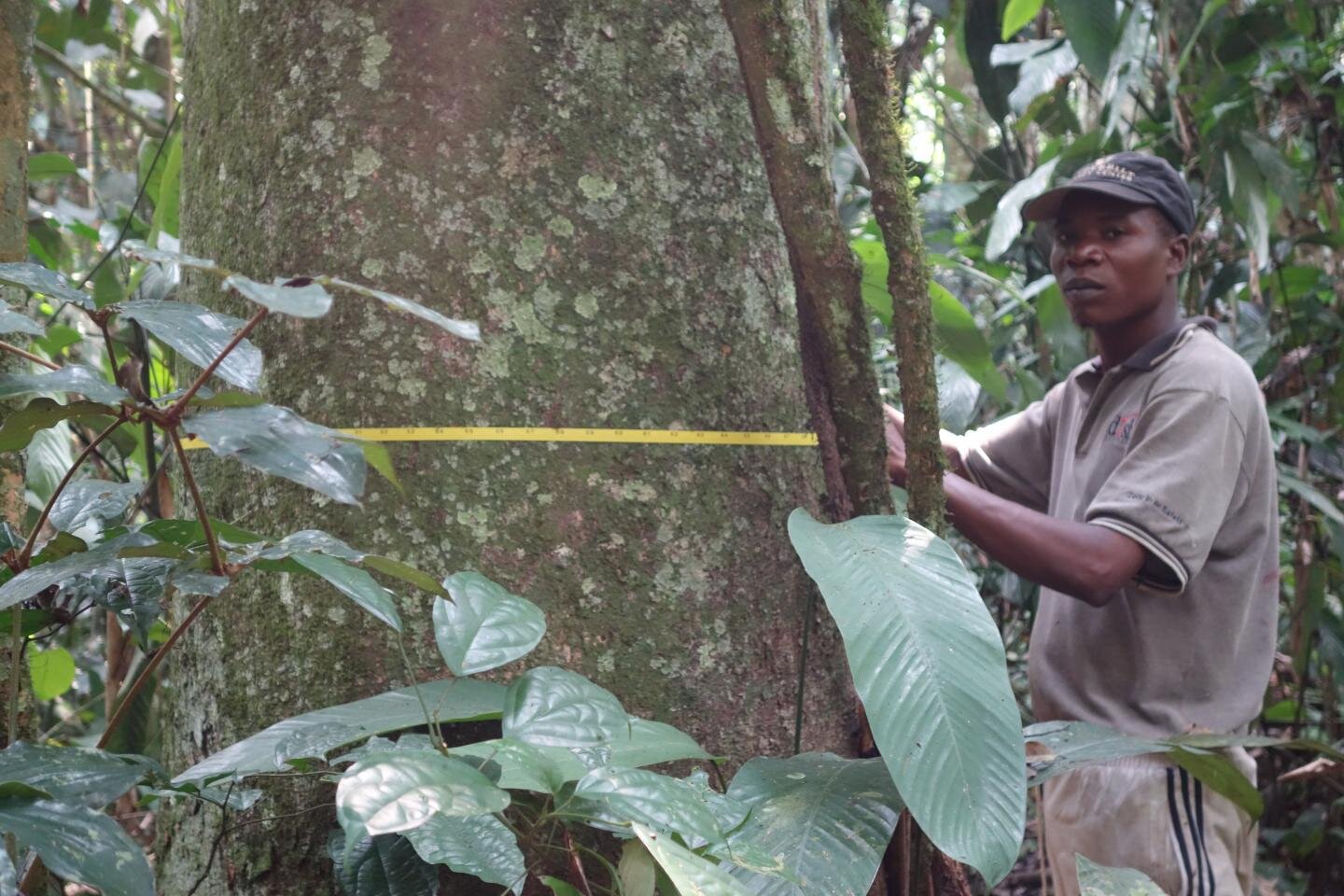 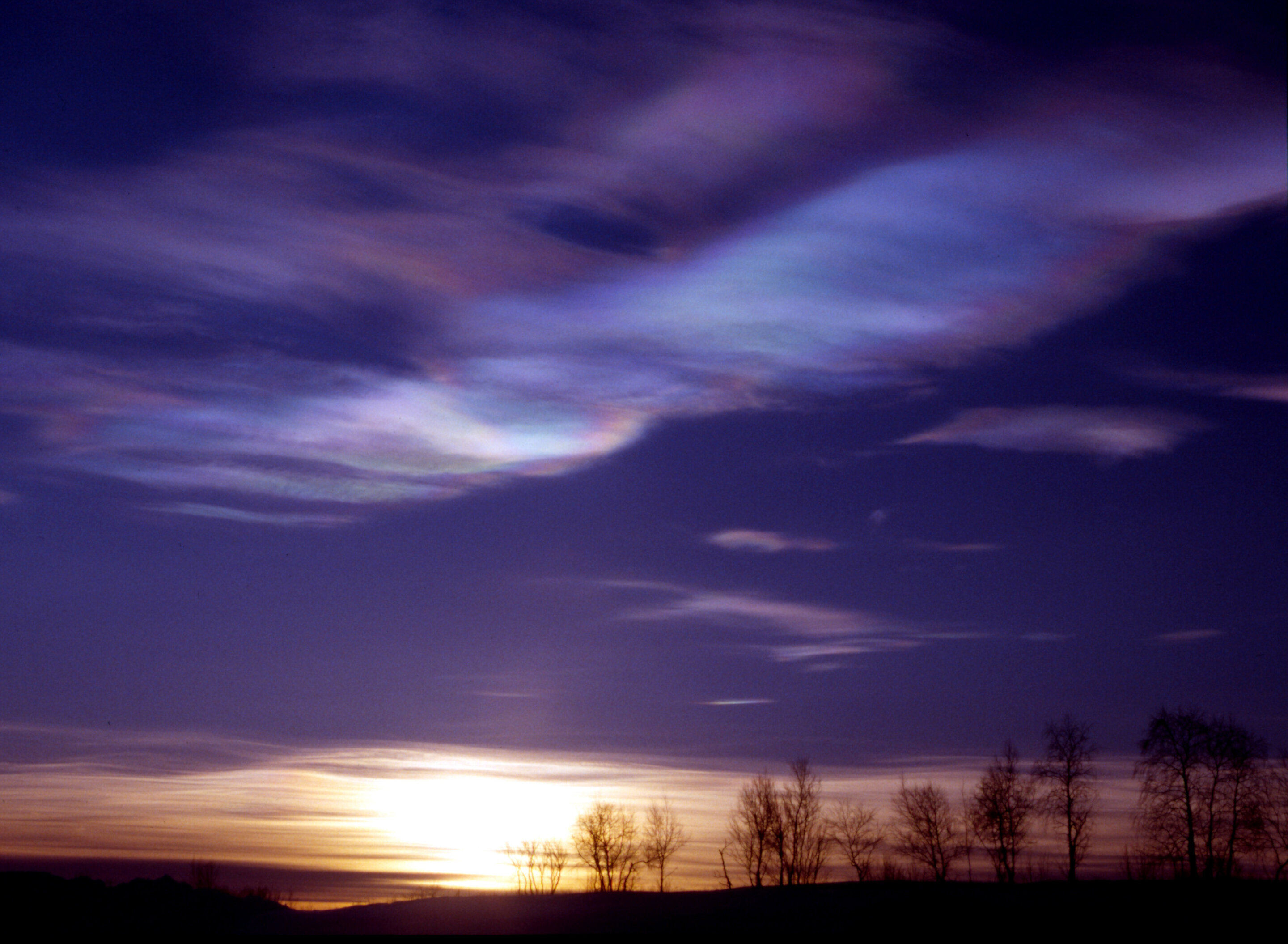