The Tampa Bay Lightning are Central Division champions and are waiting for the winner of the New York Islanders vs. Boston Bruins East Division final, a series that could end on the Island on Wednesday night.

Meanwhile, the Montreal Canadiens got one game closer to seeing which team they’ll be facing in the Stanley Cup semifinals, as the Vegas Golden Knights now hold a 3-2 lead over the Colorado Avalanche after an overtime thriller.

The Islanders have a chance to close out this series and bring another round of playoff hockey to Nassau Veterans Memorial Coliseum. Sorry, did we say the Islanders? Of course we mean “The New York Saints,” which is what Bruins coach Bruce Cassidy rechristened the team during his epic postgame rant about unbalanced penalties in Game 5. There might be a reference or two to the Saints in the stands at Game 6, we imagine. But will Cassidy’s words have any impact on the way the game is called?

Hurricanes coach Rod Brind’Amour lamented his team’s 6-4 loss in Game 4 because the team didn’t take advantage of a rare off night from Lightning goalie Andrei Vasilevskiy. Game 6 proved him correct: Vasilevskiy was excellent, making 29 saves in the Bolts’ shutout win that eliminated Carolina. Brayden Point scored on the power play, and Ross Colton added insurance for the Lightning. Alex Nedeljkovic made 23 saves for the Hurricanes, but the return of Nino Niederreiter and Vincent Trocheck couldn’t spark a Hurricanes rally in the series, and the club has some expensive business to handle this offseason. Full recap

Mark Stone‘s goal 50 seconds into overtime sent the Avalanche to the brink of elimination, as the Golden Knights rallied for the Game 5 win. Colorado had a 2-0 lead entering the third period, having gone 31-1-1 in the regular season when leading after two periods. But goals by Alex Tuch and Jonathan Marchessault tied the game. The Avs played better in their return to Denver but couldn’t put the game away. Avs superstar Nathan MacKinnon has now gone three games without a point and hasn’t scored a goal since Game 1, despite coach Jared Bednar scrambling his top lines. Full recap

Stone is now squarely in the Conn Smythe conversation after his overtime game winner in Game 5. He has eight points in 12 games, but his work on both ends of the ice has been essential for the Knights. “He was exhausted, and you saw how hard he skated,” said Knights forward Alex Tuch. “He’s the heart and soul of this team. He’s the captain that we always wanted.”

Mark Stone nets the game-winning goal in overtime to lift the Golden Knights to a comeback Game 5 win vs. the Avs.

Vasilevskiy made history in Game 5, becoming the first goalie in NHL history with shutouts in clinching games in three consecutive series, tracking back to last season’s Stanley Cup Final.

Stone wouldn’t get a chance to win Game 5 were it not for the play of Fleury, who recovered from a soft goal at the end of the first period and made 28 saves in the game. That included a point-blank save at the start of overtime on J.T. Compher that Knights players cited as being essential to their victory. “We wanted to help him out. He’s bailed us out all year long,” Tuch said.

“It’s not the regular season. It’s not the Blues, for that matter. It’s Vegas. Our game needed to get dialed up to a point where you can play to win against Vegas.”

Suspension watch of the day

Bad hit by Palat here who gets two minutes for an illegal check to the head of Brett Pesce. Misses the body and clips him up high pic.twitter.com/8IJUwWWj6w

When the Lightning open the next round against the Bruins or Islanders, they could be without Ondrej Palat after this fly-by head shot on Carolina defenseman Brett Pesce. He was given a minor penalty for an illegal check to the head.

Buzzer beater of the day

Brandon Saad scored with 0.8 seconds left in the first period on a goal that Fleury certainly wanted back.

Buzzer bummer of the day

At the end of the second period, the Lightning nearly beat the buzzer for a 2-0 lead, but the puck crossed just a few tenths of a second late. 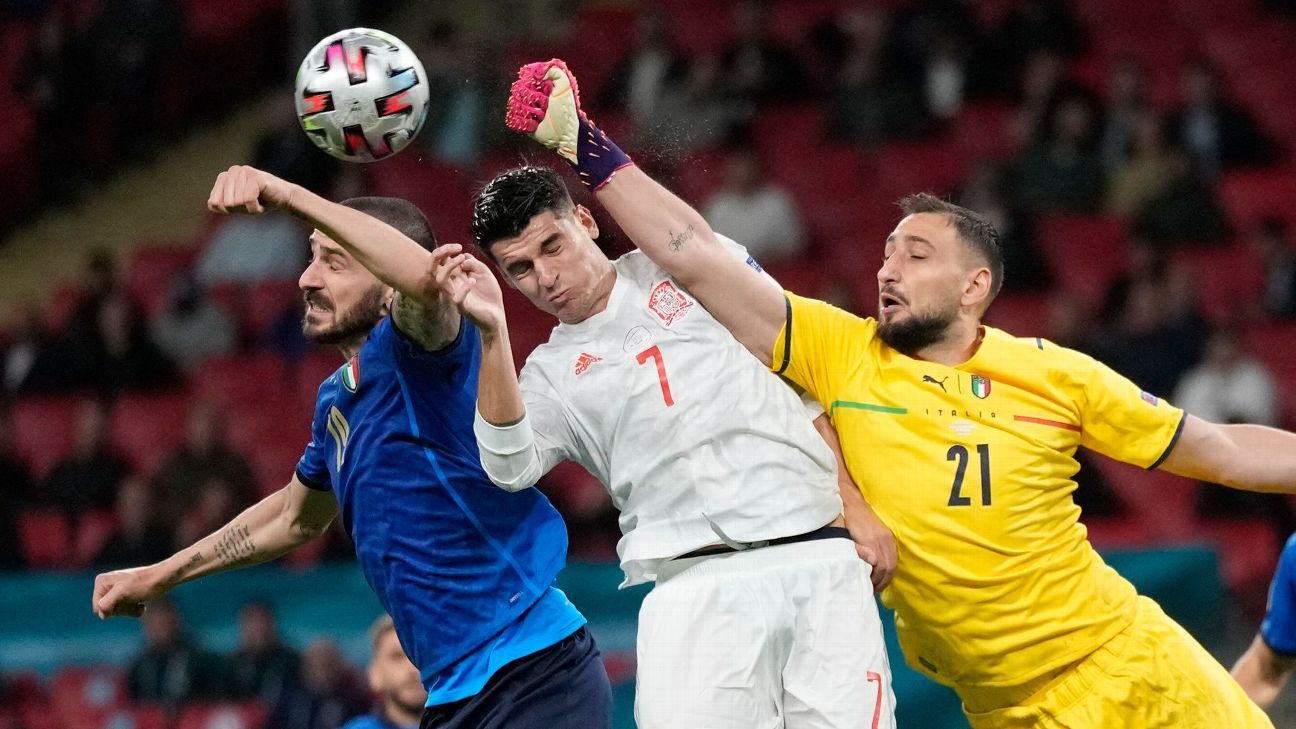 Dodgers To Hold First Postgame Fireworks Show Of The Season 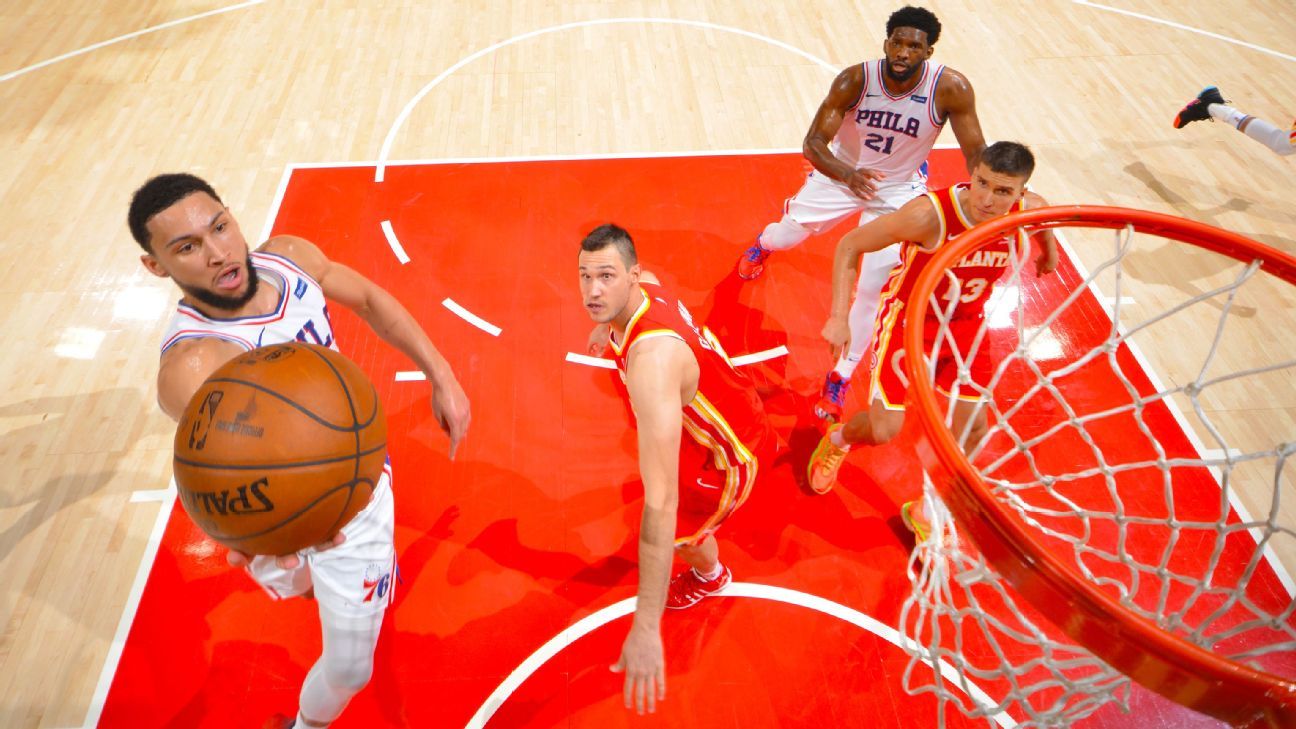