The Stanley Cup will be at the Bell Centre. Will the Tampa Bay Lightning be celebrating on the ice tonight, or can the Montreal Canadiens extend the series and begin staging their comeback?

There’s only one team in the NHL’s 100-plus-year history to win the Stanley Cup after falling behind 3-0 in the Final: the 1942 Toronto Maple Leafs. But if another team could pull off the feat, wouldn’t it be fitting if it were the Montreal Canadiens, who have played for three coaches this season, were written off time and time again, and already staged a 3-1 comeback against a heavily favored team in these playoffs? And doesn’t it seem appropriate for 2021, one of the most unusual seasons in NHL history?

“We’re in a hole. It’s pretty obvious,” veteran forward Brendan Gallagher said. “But we can promise one thing. We won’t give up. I know this group. We will try to win the fourth game, and we will go from there.” Coach Dominique Ducharme hinted that he might tweak the lineup, but that might not necessarily mean dressing rookie defenseman Alexander Romanov (for whom many fans have clamored).

The Tampa Bay Lightning are 17-4 over the past two postseasons on the road, and are looking to win their second Stanley Cup in just nine months. Tampa Bay has pounced on Montreal’s mistakes this series. It was never more apparent than the first four minutes of Game 3, as the Lightning used a Montreal puck-over-the-glass penalty and an icing to score two early goals. Tampa Bay’s offense isn’t letting up, scoring 14 goals so far, the most a team has scored in a Final’s first three games since the 1997 Detroit Red Wings.

Coach Jon Cooper has likened this playoff run to the last day of school, knowing it will be tough to keep the same group together next season due to the expansion draft and salary-cap constraints. “It’s a bond that this group has carried together for the last two years,” Cooper said. “It’s special. It just doesn’t come around very often. I think the players, they know this. That’s why it doesn’t take a whole ton to motivate this group.”

It’s looking like it will come down to Kucherov or goalie Andrei Vasilevskiy for the Conn Smythe should the Lightning win. Kucherov’s production in this postseason has been absurd (32 points through 21 games, which is nine more points than anybody else). He had strong Games 1 and 3 in this series, but was quieted in Game 2. His output in Game 4 could determine whether he wins the Conn Smythe, though Vasilevskiy has a strong case, too. He has stopped 92 of 95 shots in this series, and enters the game having recorded shutouts in an NHL-record four straight playoff series clinchers.

Throughout these playoffs, Danault has been known as the key to Montreal’s shutdown line. With the Canadiens at home with the benefit of last change, he’ll once again be tasked with stopping Tampa Bay’s most skilled players. But the veteran center, who entered Game 3 having scored just four points in 20 games, flexed some offense on Friday. He scored a goal on three shots, along with five hits and a plus-2 rating.

Phillip Danault finally gets one…and it comes in a huge spot pic.twitter.com/7btqqdzmEi

It’s an open secret that this is likely Johnson’s last hurrah for the Lightning, as the team will have to grapple with its salary-cap conundrum this offseason. But what a run it has been. Johnson has been a big part of this team for a decade, including the 2015 Stanley Cup Final run where he was sensational, scoring 13 goals in 26 games. Johnson was the feel-good story on Friday night, scoring twice in Game 3 despite playing the fewest minutes on the team.

“Our group has been going through so much. There’s nothing normal about this year. Look at the regular season, look at things that happened in the playoffs with us. There’s nothing normal. [We’re in] a situation that is again, unusual. But we showed that we don’t shy away from challenges. And we won’t again.”

Question of the day

Can Carey Price return to form to propel a comeback? There have been a lot of surreal moments this hockey season, but add this one to the list: The Canadiens are in the Stanley Cup Final for the first time in 28 years, and their coach is being asked about benching the franchise goaltender. The 33-year-old Price is a huge reason Montreal is in this position, going 12-5 with a .934 save percentage through the first three rounds. As recently as last year, he was voted by his peers in the NHLPA player poll as the best goalie in the game. Not only that, but he won that poll convincingly.

A seven-part, behind-the-scenes docuseries going on and off the ice and in locker rooms for an all-access pass during the pursuit of the Stanley Cup. Watch on ESPN+

Yet this Final hasn’t been kind to Price, who has lost all three starts and allowed 13 goals on 79 shots (.835 save percentage). In Game 3, he allowed two goals categorized as low-danger, according to Natural Stat Trick, and had just a .833 save percentage on low-danger shots overall. Price said this after the embarrassing loss: “I can definitely play better. It’s just not good enough so far.”

That led to Ducharme being asked on Saturday about the possibility of starting Jake Allen in Game 4. You can consider his answer a big, bold no.

“Carey’s the guy playing Monday,” Ducharme said. “If you wonder or people wonder about who’s going to be in net, Carey’s gonna be in net. Yeah, you can talk about one guy or another guy. It’s about all of us. We need to be better in front of him. Everyone. All 20 guys putting on the jersey are looking for, Monday night, playing their best game. That’s it.”

Ducharme brushed off questions about fatigue for his team, though it’s fair to wonder about at this stage. Nonetheless, if the Habs have any chance at getting back into this thing, they’ll all need to play better — and that definitely includes Price.

I’ll be in the building on Monday. 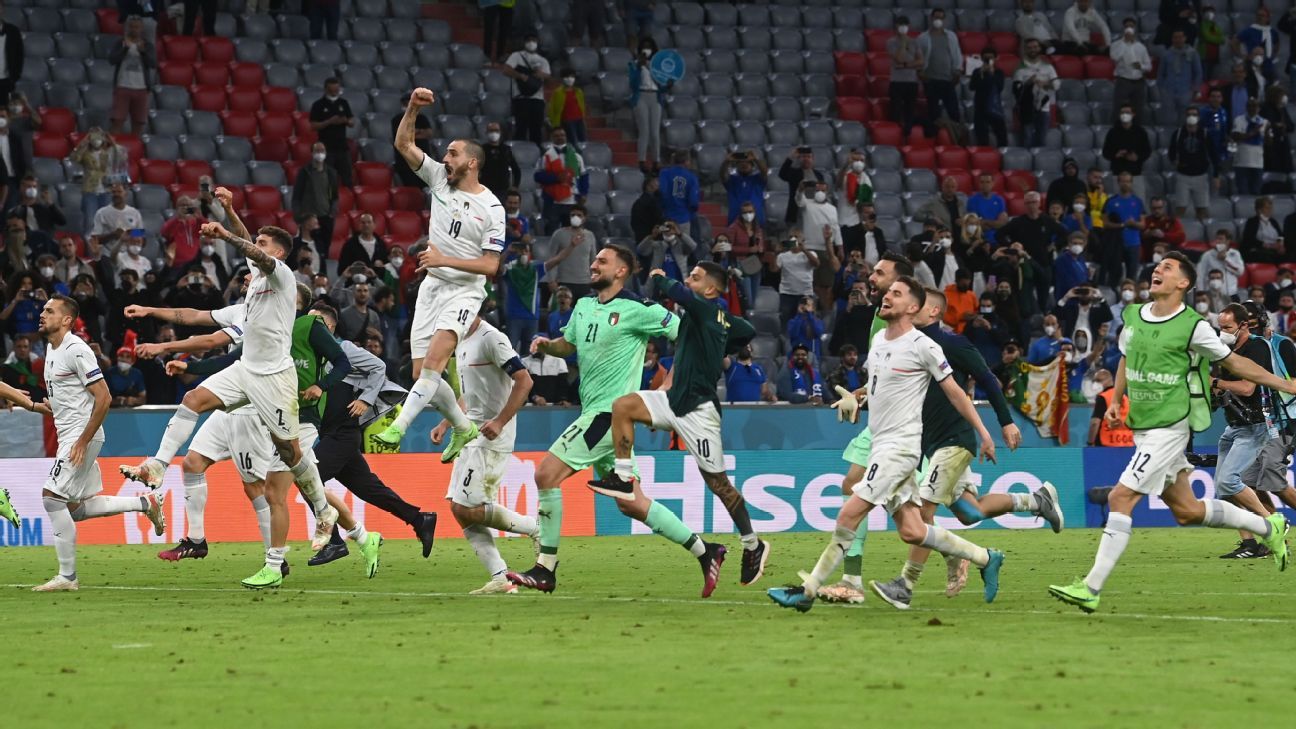 Horse Euthanized At Santa Anita After Fracturing Ankle During Training