A Friend of the family premieres on Peacock on October 6.


The series is a fictionalized take on a story you may know very well.


Now, from creator Nick Antosca and with Broberg’s help as an executive producer, her story is investigated again, this time without the details.


Instead, Antosca and Broberg try to show viewers how an insidious man made himself a friend of the family, ingratiating himself into their world, breeding a perfect scenario in which Broberg was kidnapped and abused, with her abductor never paying a steep price for his crimes.


Jake Lacey stars as Robert ‘B’ Berchtold, the man behind the crimes, and Lio Tipton is his wife, Gail.


In our interview, Lacey discusses how he was challenged as an actor to bring B’s views to light without needing to understand the man himself.


By choosing to use the tools of his craft, he was able to convey the egregious nature of B’s personality without having to empathize on any level with B’s mode of thinking.


The series transports viewers back to a very specific time and place, and Tipton shared how working within that time capsule helps the production.


We asked Hanks about the challenges of playing such a difficult role as an actor and a parent, as a person in Jan’s life who actively tried to see beyond B’s friendship to what he’d done to his daughter.


Hanks explains how he tried to better understand the man, whose decisions were, as Hanks puts it, a real head-scratcher.


Jan isn’t Mckenna’s first role in which she experiences a terrible fate at the hands of a male in her life, and she talks about how honored she is to have been entrusted with such an adult role.


She also notes that the safety on set spawned the question as to why girls, in general, aren’t awarded the same consideration.


Both actors also shared what it was like working with Jan and what she provided to the production.

Creator Nick Antosca shares how he chose to frame Jan’s story by examining the what-ifs and the whys instead of playing out the more traumatic scenes on screen.


Not only would it put the actors in an incredibly uncomfortable position, but his hope is to shed light on the psychological aspect in how so many poor decisions culminated in a young woman’s nightmare.


Speaking with Jan, I couldn’t help but feel overcome by all that she’s achieved in spite of the horror of her childhood.


She’s well-spoken and passionate about bringing attention to her story so that it never happens again by opening her family’s history to intense scrutiny.

Speaking with the two of them, I realized there was so much more that could have been discussed, and I managed to get some additional time with Antosca to pick his brain a bit more.


Here, we discuss how he became interested in Jan’s story and how he determined his direction in the series creation.


Antosca uses stylized storytelling, almost a heightened reality, to highlight how B snowed the members of the Broberg family, and he shared thoughts about it.


We also discussed what it was like partnering with Jan for the production and how the Broberg family religion unwittingly facilitated B’s actions and her family’s inaction upon learning of his behavior.


And finally, he shares what he’d like the audience to know before they begin watching A Friend of the Family.

It’s my hope to bring you more coverage with another interview with Jan Broberg once we’re into the season a little ways.


For now, please tune into her incredible story when the first four episodes debut on Peacock on Thursday, October 6.


As she noted, this may not be your story, but it could have very well happened to someone you know. Let’s do what we can to understand what happened to limit the chances of it happening again. 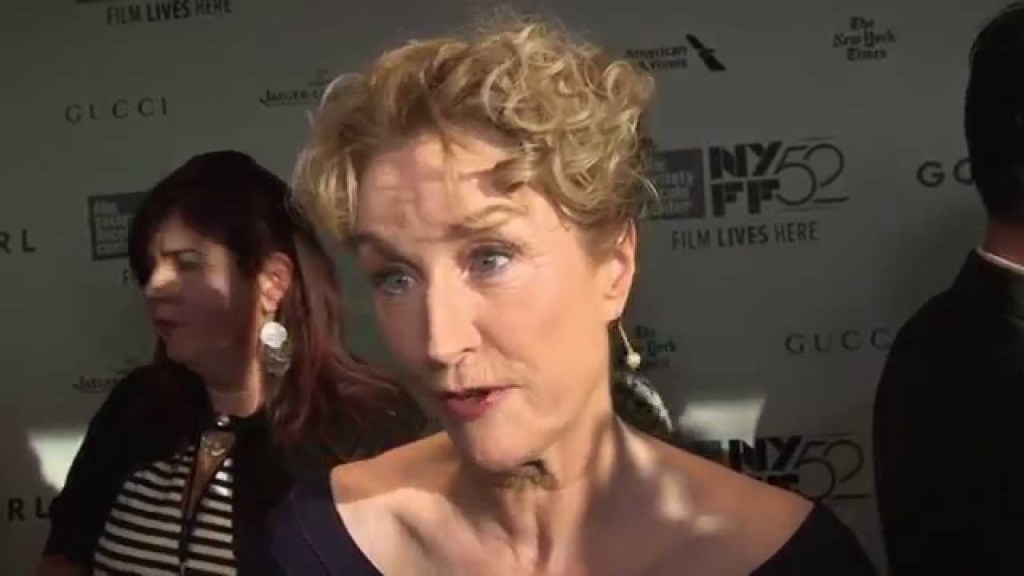 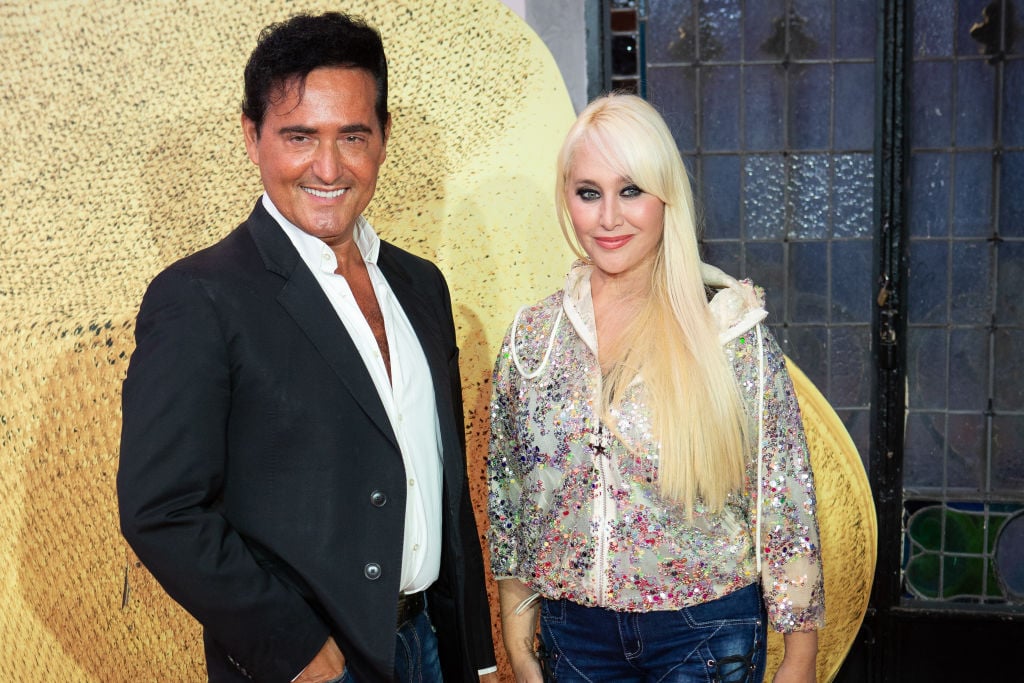 Did Carlos Marin have a wife as Il Divo singer passes aged 53? 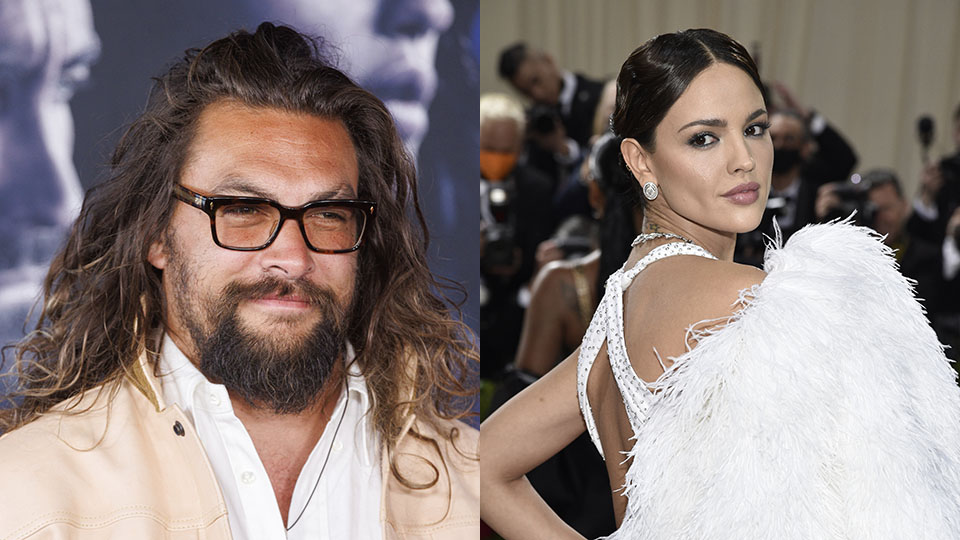 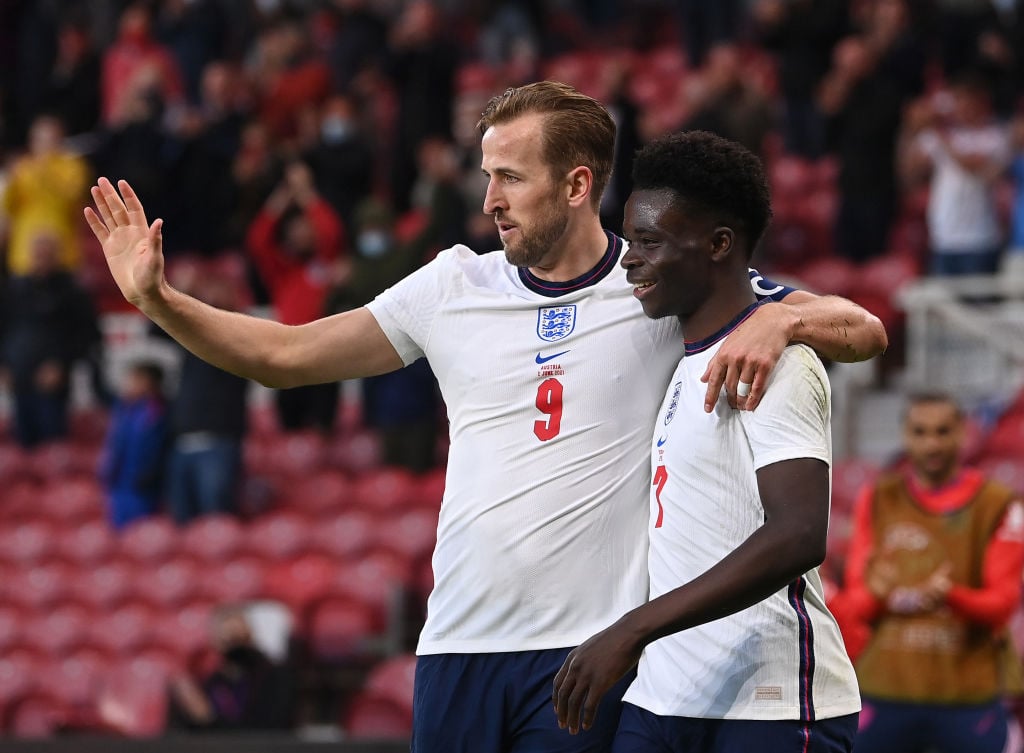