Nier: Automata’s PC port was a disaster, one so bad we’ve written headlines about it like “It’s Ridiculous That Nier: Automata Still Hasn’t Been Patched On PC”, and then when Square Enix seemed unwilling (or unable) to fix it “Fan Creates Patch To Fix Nier: Automata’s Graphics.”

And that was back in 2017! It’s now 2021 and the game still hasn’t been updated, but with a Game Pass release on the way Square Enix have finally been compelled to act. A patch for the Steam version was announced back in April, though with no accompanying release date fans again grew impatient, wondering when Square Enix would ever get around to fixing this.

Turns out it’ll be this week, with a planned July 15 release for what Square Enix is calling the “Steam Patch”. This will try and fix…well, all kinds of stuff:

That should have been either there or working at launch, or it not then soon after! It sucks that fans have had to wait four years for this, and it sucks they had to use community-made workarounds in place of official support that whole time.

The Unexpected Place You Can Buy Jumbo-Size Beauty Products (& No, It’s Not Costco)

You don’t have their curiosity, but you want their attention – How To Pitch a Video Game 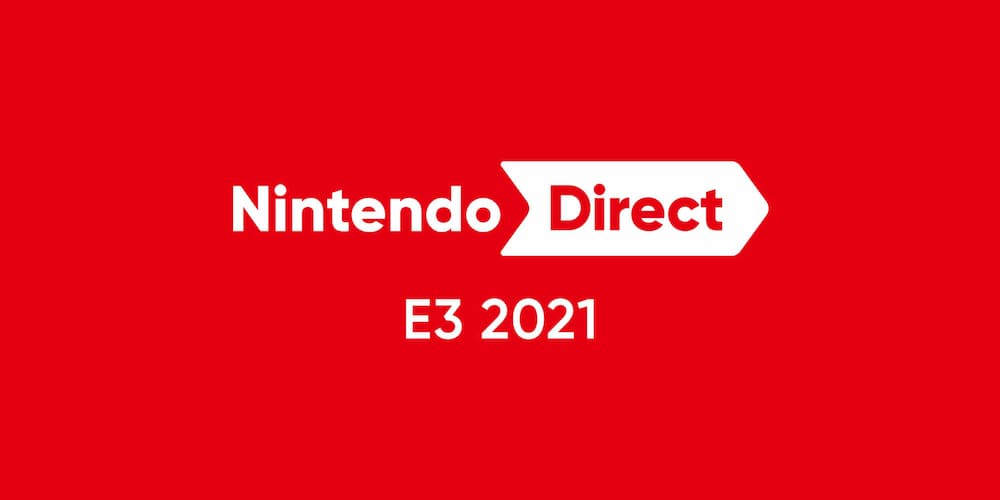 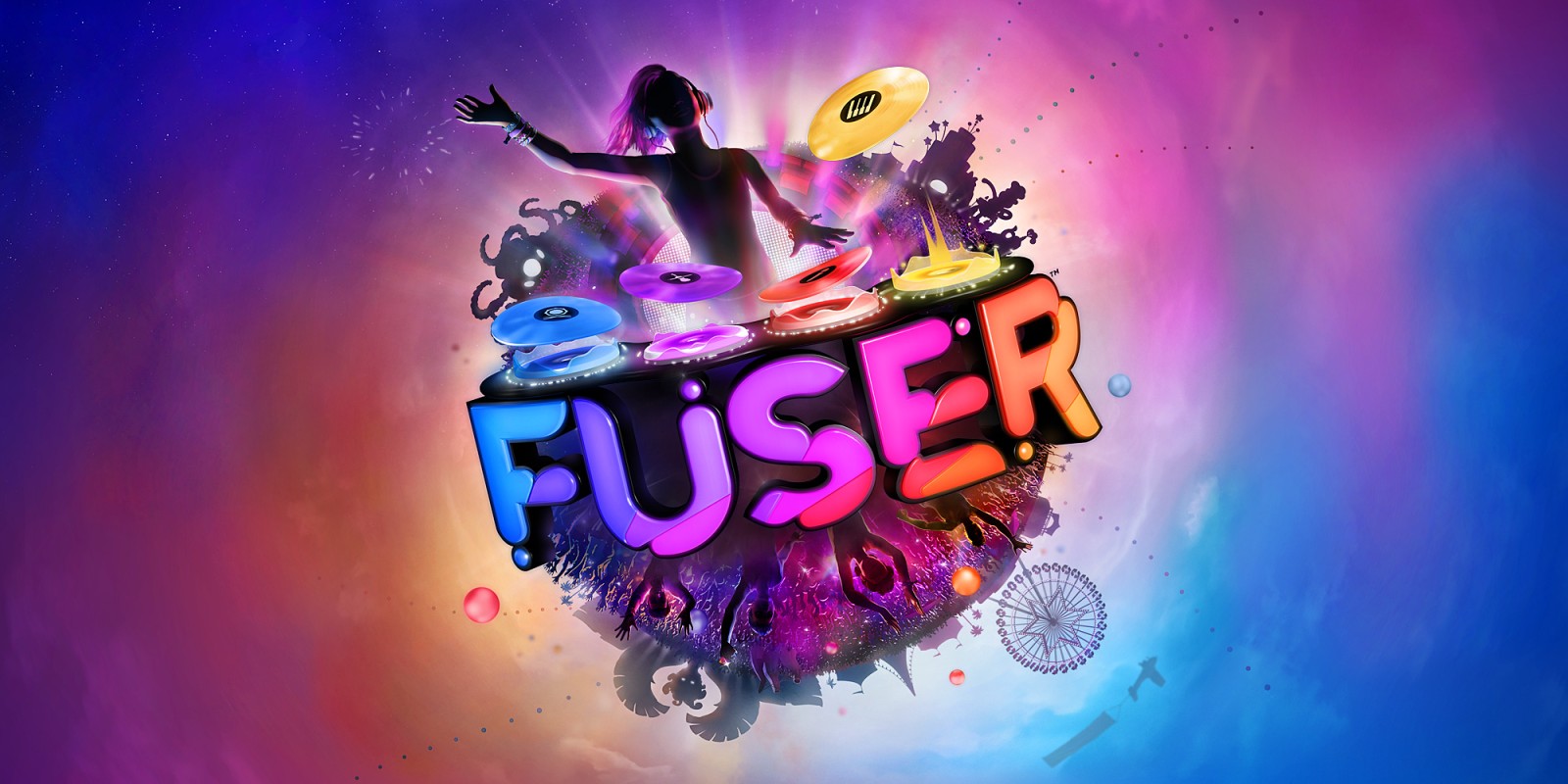 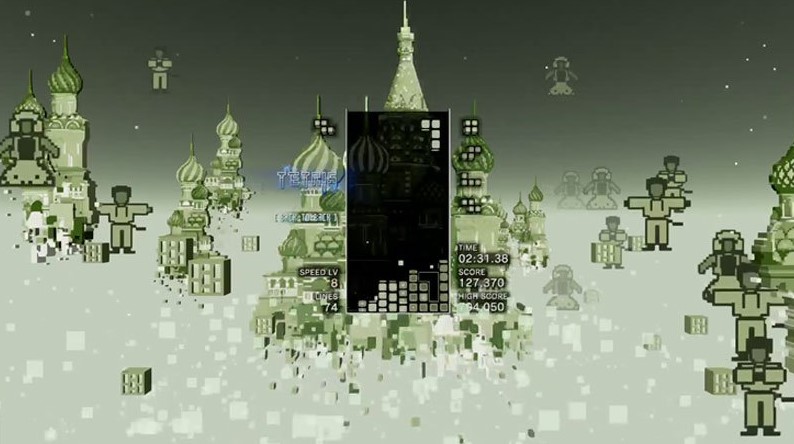