Proof positive that you can’t keep a good ninja down, the infamous Ryu Hayabusa makes his return with the release of Team NINJA and Koei Tecmo’s Ninja Gaiden: Master Collection. Featuring three different releases dating back to 2007, should players pick up the Dragon Sword once more?

Whether one chooses Ninja Gaiden Sigma, Ninja Gaiden Sigma 2, or Ninja Gaiden 3: Razor’s Edge, all three titles have a well-deserved reputation for their brutal action. Skill and reflexes always come out on top, and simply spamming attacks like you would in other hack-and-slash titles will lead to a diminished health bar and some damaged pride.

Rather, one must learn when to attack, keep distance, or switch up one’s weaponry. Blocking, dodging, and rolling are absolutely crucial, and the L1 button will quickly become one’s best friend before too long. With multiple foes on the screen at any given time – even early on in all three titles – crowd control becomes a key skill.

When it clicks though, one feels incredibly powerful. There’s a flow to each battle, and learning when to Izuna Drop after a combo and when to break out some good ol’ fashioned Ninpo Magic can mean the difference between making it to the next chapter and a swift boot back to the last Save Point.

Thankfully, the controls have been carefully crafted to handle even the toughest of threats. Though there are some variations between the three titles (and different characters like Rachel, Momiji, and Ayane), the control scheme primarily consists of an attack, special attack, projectile weapon, Ninpo Magic, block, and jump. There are plenty of subtleties that come into play when other weapons are thrown into the mix, but players are always in control throughout. If the player bites it, it’s usually one’s fault. The trilogy is unforgiving, but never cheap.

There is something that can make the titles a bit easier to handle though: Its Hero Mode. A new addition to Ninja Gaiden Sigma and Ninja Gaiden Sigma 2 (and making its return in Ninja Gaiden 3: Razor’s Edge), this mode allows for players to automatically block when low on health. Although it only lasts for a limited amount of time, it still makes things a bit too easy. Still, we appreciate the fact that it’s a nice alternative for those who are on the verge of giving up the path of the ninja and going with its Acolyte mode, or worse: its condescending Ninja Dog mode.

Originally released for the PlayStation 3, Ninja Gaiden Sigma kicks things off with a bang. Hayabusa village is under siege, and Doku has taken the Dark Dragon Blade. Following the path of the ninja, our hero Ryu Hayabusa sets out to restore order. Arguably the best of the trilogy, its large areas, light puzzle solving, and steep difficulty curve are still fresh after all these years.

This release is more of a touch-up than an overhaul, but the changes present are welcome ones. Running on the PlayStation 5 via PlayStation 4 backwards compatibility, its demonic fiends have never looked so good. There are some loading hiccups when picking up certain items or quickly transitioning to new areas, but their brevity prevents them from ever being too much of a problem. Just be warned that the pre-rendered cutscenes were not remastered, paying host to a blurry, lower resolution that is a sharp contrast to the crystal clear action of the main campaign. Taking place a year after the original, Ninja Gaiden Sigma 2 has players contending with the Four Greater Fiends, which are looking to resurrect the Archfiend. Ramping up the game are bigger battles – players will fight giant buddha statues, dragons, and even the Statue of Liberty in what amounts to spectacles of the highest order. The title is far more streamlined than the original release; there’s even a dedicated button you can press that shows you where to go next. Still, the action is still as heated as ever – always a plus.

It proves to be a fairly solid port, maintaining a steady frame rate even when there are multiple enemies on the screen. There’s some censorship with blue “blood” after limbs are chopped off and the odd bout of loading mid-action, but a day-one patch will bring its gore and decapitation back to their rightful place.

Finally, Ninja Gaiden 3: Razor’s Edge has Ryu going toe-to-toe with the Regent of the Mask. This foe is a worthy adversary, placing a curse on Ryu known as the Grip of Murder. What follows is a journey to stop this alchemist from destroying the world. The core gameplay in the game is similar to previous entries, but elements like quick time events, pause menu skill trees, an assistant that’s just a little too helpful, and an even more linear progression system prevent this entry from reaching the heights of the previous two. It’s not a bad game; it’s just inoffensive. The port is up to the task though, with no slowdown or loading hiccups from our time with the game.

There’s no better way to see the Dragon Ninja Ryu Hayabusa in action than with the Ninja Gaiden: Master Collection. Those that can deal with the odd loading stutter can experience some of the finest hack-and-slash combat on the market today.

Proof positive that you can’t keep a good ninja down, the infamous Ryu Hayabusa makes his return with the release of Team NINJA and Koei Tecmo’s Ninja Gaiden: Master Collection. Featuring three Originally released at a time when Razr flip phones were all the rage, the world of Virtua Fighter 5 makes its return with the release of Ryu Ga Gotoku Studios and SEGA’s Virtua Fighter 5: Ultimate From the Nonary Games to the classrooms of Danganronpa, visual novels are no strangers to outlandish premises. However, A. Hagen dares to tread new ground with Superstorm Melon Date, a game where you The clock is ticking with the release of Divivor’s A Long Time. Does this award-winning short abstract FPS make an impression, or is it not worth your time? 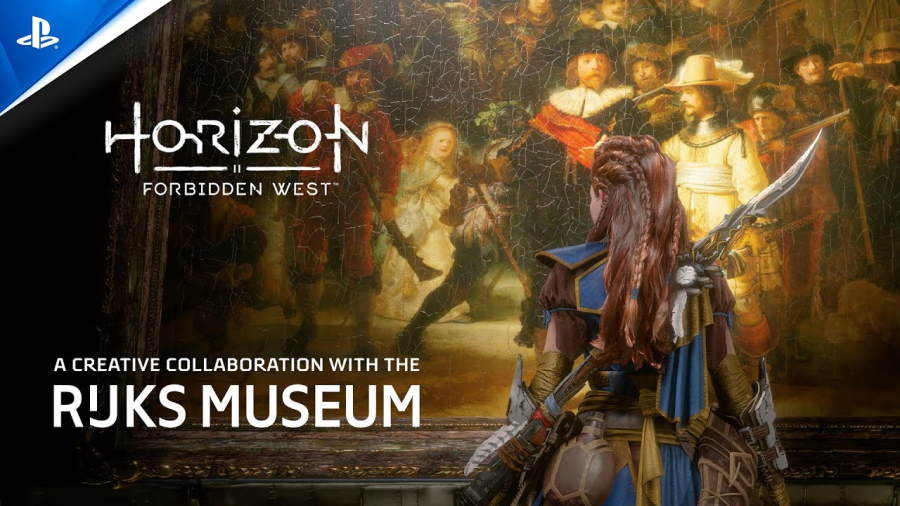 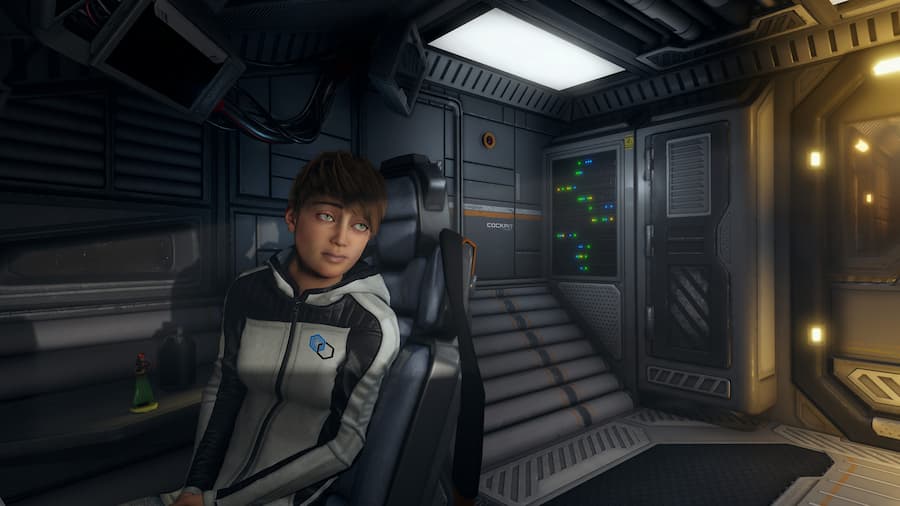