The Redwood City location was one of three main offices for Nintendo of America, which is headquartered in Redmond, Washington. Sources tell Kotaku the closure included the resignation of the SVP of Sales and Marketing, Nick Chavez, who announced earlier on Friday via LinkedIn that he would be joining Kentucky Fried Chicken to help them continue to grow the Yum! Brands.

The SVP position was previously held by Doug Bowser, who was promoted to president of Nintendo of America after Reggie Fils-Aime stepped down in 2019.

Nintendo did not immediately respond to a request for comment.

Nintendo of America headquarters are in Redmond, WA, and Vancouver, BC. We are moving more of our employees and operations into those headquarters and will be closing small satellite offices in Toronto, ON, and Redwood City, CA, over time.

Devon Pritchard, Executive Vice President, Business Affairs and Publisher Relations for Nintendo of America (NOA), will assume interim leadership of Sales, Marketing and Communications following the departure of Nick Chavez. Ms. Pritchard will oversee strategy and execution of sales, marketing and communications across the U.S. and Canada.

Per Nintendo, the Redwood offices were home to the sales and marketing departments, along with a field team dedicated to working with retail stores across the country. Video documentation of the offices back in 2012 showed Redwood’s halls bursting with plushies and toys of major Nintendo characters.

While it’s not yet clear what prompted Nintendo to shut down the office, a source told Kotaku that many of the now-displaced staff were upset over the decision.

Closures and restructurings of any kind are rare for Nintendo. The company downsized its South Korea branch in 2016, and restructured Nintendo of Europe back in 2014, which ultimately led to over 300 people being laid off. Former CEO, the late Satoru Iwata, was famously resistant to layoffs, telling investors they were bad for staff morale, and took pay cuts during the disaterous Wii U years.

More recently, Nintendo has returned to the heydays of the Wii and DS with the ongoing success of the Switch. Up until last month, it was the best selling console for 33 consecutive months. That streak was broken by the PS5.

Watch ‘Army of Thieves’ at home: Is it Available on Streaming? – Film Daily

Game artists–submissions for the 2021 Game Makers’ Sketchbook are now open! 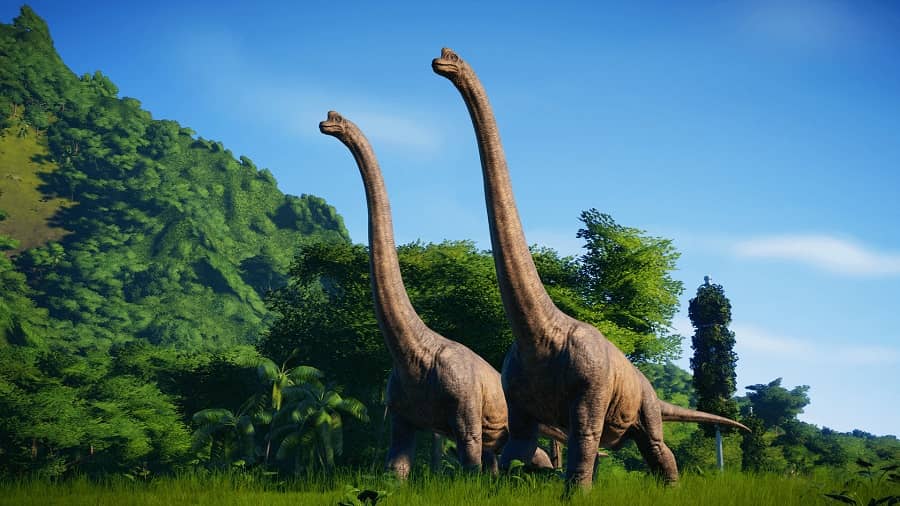 The Best Dinosaur Games You Can Play Right Now – GameSpew