While Xbox and Sony are entering an acquisition arms race, Nintendo isn’t so eager to snap up a slew of game studios. In a recent investors’ meeting, Nintendo president Shuntaro Furukawa was asked about acquiring game companies—a timely question for sure.

“Our brand was built upon products crafted with dedication by our employees, and having a large number of people who don’t possess Nintendo DNA in our group would not be a plus,” Furukawa replied, as reported by Bloomberg and Reuters.

Nintendo isn’t wholly against acquisitions, adding that the company is open to them if they’re necessary. But the key takeaway from Furukawa’s reply is “Nintendo DNA.”

If Nintendo purchased a bunch of random game developers, the argument is it could dilute the overall brand. What makes Nintendo, well, Nintendo, would be watered down. The secret sauce would lose that special flavor. And that, like Furukawa said, would not be a plus, but rather, a big minus.

Therefore, if Nintendo were to acquire a publisher or a studio, it would have to be a company that reflects its thinking or craft. Buying a game company with which it’s previously collaborated would make sense—something that Nintendo has done before, as evident with its purchase of Monolith Soft. Acquiring, for example, Camelot Software Planning, the studio behind Mario Tennis and Mario Golf, would also make sense, but doesn’t seem like it’s completely necessary given the companies’ close partnership.

There are other possible prospects and game studios that would also make sense for purchasing, sure, but considering Nintendo’s parameters, it doesn’t sound like the company is ready to go on a buying spree à la Microsoft and Sony.

At its core, Nintendo is not an enterprise built on corporate consolidation. It’s a company that makes hardware and games for said hardware. That is etched in its DNA. 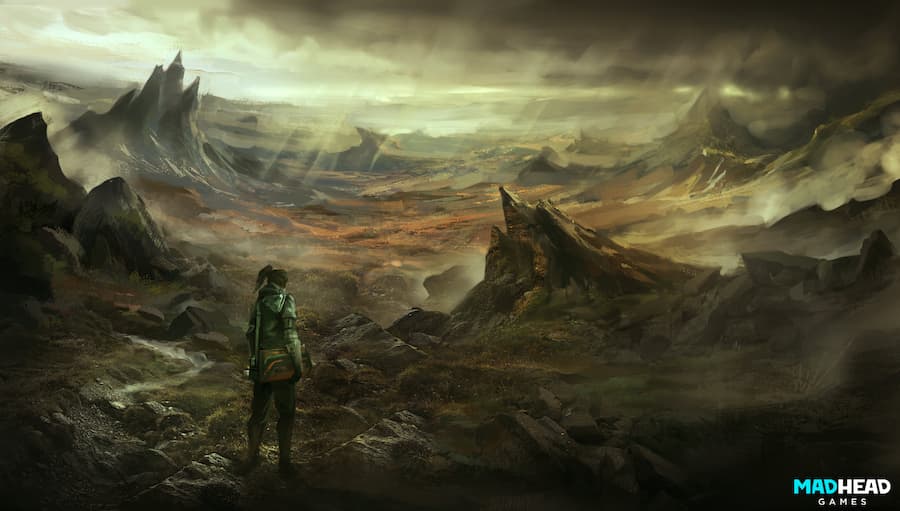 Intriguing Action Adventure Scars Above is Slated for a 2022 Release

Humble Bundle sliders are here to stay, but now so are mandatory cuts for Humble