Yesterday, Nintendo announced a new model of the Nintendo Switch: the OLED Model, set to release in October.

Fans and industry professionals alike have been hoping for a ‘Pro’ model of the Switch for some time, complete with 4K support and heftier processing power. The Nintendo Switch (OLED Model) isn’t that. It does have some improvements, though – but what are they?

We’ve compared the current Nintendo Switch with the upcoming OLED model to see how they stack up against each other. Read on to find out whether it’s worth upgrading.

Nintendo Switch vs OLED Model: What Remains the Same? 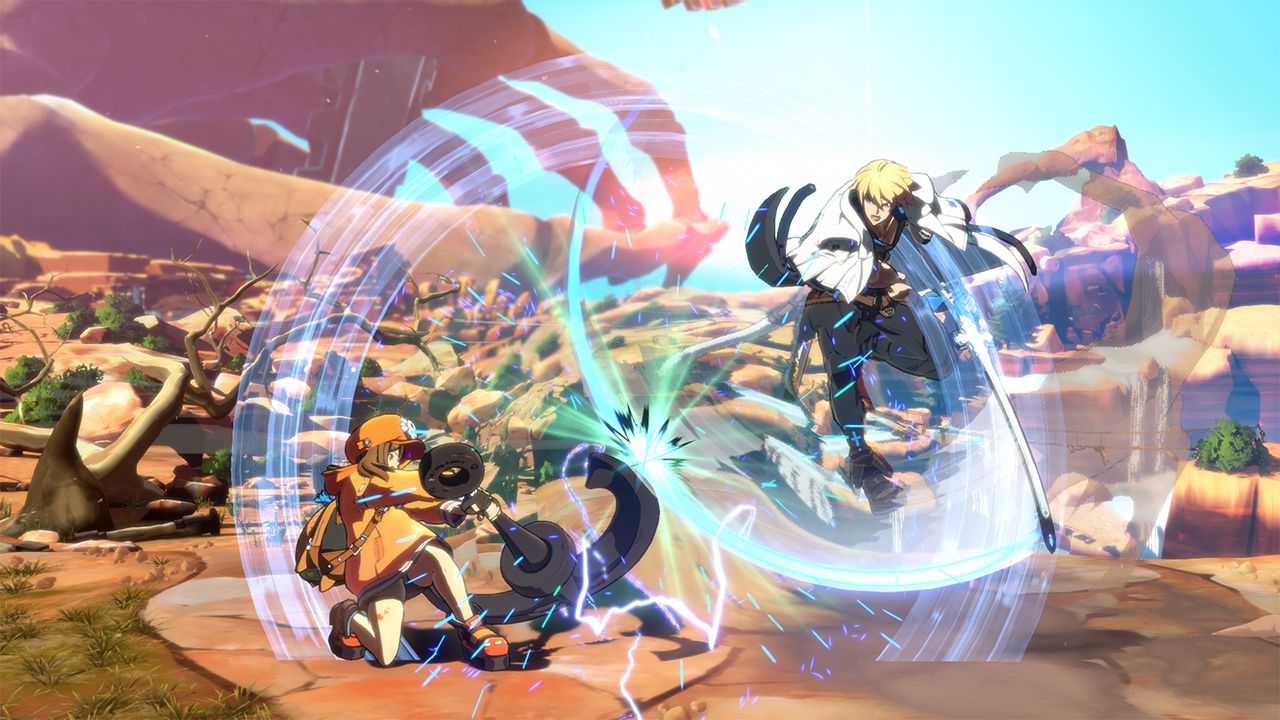 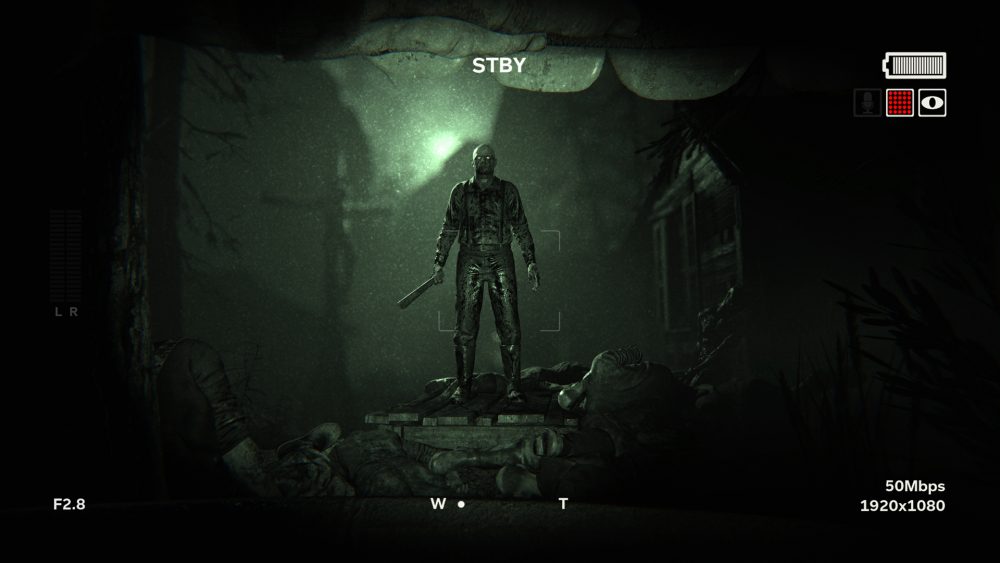