Ben DuVal knelt in a barren field near the California-Oregon border and scooped up a handful of parched soil as dust devils whirled around him and birds flitted between empty irrigation pipes.

DuVal’s family has farmed the land for three generations, and this summer, for the first time ever, he and hundreds of others who rely on irrigation from a depleted, federally managed lake aren’t getting any water from it at all.

As farmland goes fallow, Native American tribes along the 257-mile-long (407-kilometer) river that flows from the lake to the Pacific watch helplessly as fish that are inextricable from their diet and culture die in droves or fail to spawn in shallow water.

Just a few weeks into summer, a historic drought and its on-the-ground consequences are tearing communities apart in this diverse basin filled with flat vistas of sprawling alfalfa and potato fields, teeming wetlands and steep canyons of old-growth forests.

Competition over the water from the river that snakes through it has always been intense. But this summer there is simply not enough, and the farmers, tribes and wildlife refuges that have long competed for every drop now face a bleak and uncertain future together.

“Everybody depends on the water in the Klamath River for their livelihood. That’s the blood that ties us all together. … They want to have the opportunity to teach their kids to fish for salmon just like I want to have the opportunity to teach my kids how to farm,” DuVal said of the downriver Yurok and Karuk tribes. “Nobody’s coming out ahead this year. Nobody’s winning.”

With the decadeslong conflict over water rights reaching a boiling point, those living the nightmare worry the Klamath Basin’s unprecedented drought is a harbinger as global warming accelerates.

“For me, for my family, we see this as a direct result of climate change,” said Frankie Myers, vice chairman of the Yurok Tribe, which is monitoring a massive fish kill where the river enters the ocean. “The system is crashing, not just for Yurok people … but for people up and down the Klamath Basin, and it’s heartbreaking.”

ROOTS OF A CRISIS

Twenty years ago, when water feeding the farms was drastically reduced amid another drought, the crisis became a national rallying cry for the political right, and some protesters breached a fence and opened the main irrigation canal in violation of federal orders.

But today, as reality sinks in, many irrigators reject the presence of anti-government activists who have once again set up camp. In the aftermath of the Jan. 6 insurrection at the U.S. Capitol, irrigators who are at risk of losing their farms and in need of federal assistance fear any ties to far-right activism could taint their image.

Some farmers are getting some groundwater from wells, blunting their losses, and a small number who get flows from another river will have severely reduced water for just part of the summer. Everyone is sharing what water they have.

“It’s going to be people on the ground, working together, that’s going to solve this issue,” said DuVal, president of the Klamath Water Users Association. “What can we live with, what can those parties live with, to avoid these train wrecks that seem to be happening all too frequently?”

Meanwhile, toxic algae is blooming in the basin’s main lake—vital habitat for endangered suckerfish—a month earlier than normal, and two national wildlife refuges that are a linchpin for migratory birds on the Pacific Flyway are drying out. Environmentalists and farmers are using pumps to combine water from two stagnant wetlands into one deeper to prevent another outbreak of avian botulism like the one that killed 50,000 ducks last summer.

The activity has exposed acres of arid, cracked landscape that likely hasn’t been above water for thousands of years.

“There’s water allocated that doesn’t even exist. This is all unprecedented. Where do you go from here? When do you start having the larger conversation of complete unsustainability?” said Jamie Holt, lead fisheries technician for the Yurok Tribe, who counts dead juvenile chinook salmon every day on the lower Klamath River.

“When I first started this job 23 years ago, extinction was never a part of the conversation,” she said of the salmon. “If we have another year like we’re seeing now, extinction is what we’re talking about.”

The extreme drought has exacerbated a water conflict that traces its roots back more than a century.

Beginning in 1906, the federal government reengineered a complex system of lakes, wetlands and rivers in the 10 million-acre (4 million-hectare) Klamath River Basin to create fertile farmland. It built dikes and dams to block and divert rivers, redirecting water away from a natural lake spanning the California-Oregon border.

Evaporation then reduced the lake to one-quarter of its former size and created thousands of arable acres in an area that had been underwater for millennia.

In 1918, the U.S. began granting homesteads on the dried-up parts of Tule Lake. Preference was given to World War I and World War II veterans, and the Klamath Reclamation Project quickly became an agricultural powerhouse. Today, farmers there grow everything from mint to alfalfa to potatoes that go to In ‘N Out Burger, Frito-Lay and Kettle Foods.

Water draining off the fields flowed into national wildlife refuges that continue to provide respite each year for tens of thousands of birds. Within the altered ecosystem, the refuges comprise a picturesque wetland oasis nicknamed the Everglades of the West that teems with white pelicans, grebes, herons, bald eagles, blackbirds and terns.

Last year, amid a growing drought, the refuges got little water from the irrigation project. This summer, they will get none.

SPEAKING FOR THE FISH

While in better water years, the project provided some conservation for birds, it did not do the same for fish—or for the tribes that live along the river.

The farmers draw their water from the 96-square-mile (248-square-kilometer) Upper Klamath Lake, which is also home to suckerfish. The fish are central to the Klamath Tribes’ culture and creation stories and were for millennia a critical food source in a harsh landscape.

In 1988, two years after the tribe regained federal recognition, the U.S. Fish and Wildlife Service listed two species of suckerfish that spawn in the lake and its tributaries as endangered. The federal government must keep the extremely shallow lake at a minimum depth for spawning in the spring and to keep the fish alive in the fall when toxic algae blooms suck out oxygen.

This year, amid exceptional drought, there was not enough water to ensure those levels and supply irrigators. Even with the irrigation shutoff, the lake’s water has fallen below the mandated levels—so low that some suckerfish were unable to reproduce, said Alex Gonyaw, senior fish biologist for the Klamath Tribes.

The youngest suckerfish in the lake are now nearly 30 years old, and the tribe’s projections show both species could disappear within the next few decades. It says even when the fish can spawn, the babies die because of low water levels and a lack of oxygen. The tribe is now raising them in captivity and has committed to “speak for the fish” amid the profound water shortage.

“I don’t think any of our leaders, when they signed the treaties, thought that we’d wind up in a place like this. We thought we’d have the fish forever,” said Don Gentry, Klamath Tribes chairman. “Agriculture should be based on what’s sustainable. There’s too many people after too little water.”

But with the Klamath Tribes enforcing their senior water rights to help suckerfish, there is no extra water for downriver salmon—and now tribes on different parts of the river find themselves jockeying for the precious resource.

The Karuk Tribe last month declared a state of emergency, citing climate change and the worst hydrologic conditions in the Klamath River Basin in modern history. Karuk tribal citizen Aaron Troy Hockaday Sr. used to fish for salmon at a local waterfall with a traditional dip net. But he says he hasn’t caught a fish in the river since the mid-1990s.

“I got two grandsons that are 3 and 1 years old. I’ve got a baby grandson coming this fall. I’m a fourth-generation fisherman, but if we don’t save that one fish going up the river today, I won’t be able to teach them anything about our fishing,” he said. “How can I teach them how to be fishermen if there’s no fish?”

The downstream tribes’ problems are compounded by hydroelectric dams, separate from the irrigation project, that block the path of migrating salmon.

In most years, the tribes 200 miles (320 kilometers) to the southwest of the farmers, where the river reaches the Pacific, ask the Bureau of Reclamation to release pulses of extra water from Upper Klamath Lake. The extra flows mitigate outbreaks of a parasitic disease that proliferates when the river is low.

This year, the federal agency refused those requests, citing the drought.

Now, the parasite is killing thousands of juvenile salmon in the lower Klamath River, where the Karuk and Yurok tribes have coexisted with them for millennia. Last month, tribal fish biologists determined 97% of juvenile spring chinook on a critical stretch of the river were infected; recently, 63% of fish caught in research traps near the river’s mouth have been dead.

The die-off is devastating for people who believe they were created to safeguard the Klamath River’s salmon and who are taught that if the salmon disappear, their tribe is not far behind.

“Everybody’s been promised something that just does not exist anymore,” said Holt, the Yurok fisheries expert. “We are so engrained within our environment that we do see these changes, and these changes make us change our way of life. Most people in the world don’t get to see that direct correlation—climate change means less fish, less food.”

Hundreds of miles to the northeast, near the river’s source, some of the farmers who are seeing their lives upended by the same drought now say a guarantee of less water—but some water—each year would be better than the parched fields they have now. And there is concern that any problems in the river basin—even ones caused by a drought beyond their control—are blamed on a way of life they also inherited.

“I know turning off the project is easy,” said Tricia Hill, a fourth-generation farmer who returned to take over the family farm after working as an environmental lawyer.

“But sometimes the story that gets told … doesn’t represent how progressive we are here and how we do want to make things better for all species. This single-species management is not working for the fish—and it’s destroying our community and hurting our wildlife.”

DuVal’s daughter also dreams of taking over her family’s farm someday. But DuVal isn’t sure he and his wife, Erika, can hang onto it if things don’t change.

“To me it’s a like a big, dark cloud that follows me around all the time. It’s depressing knowing that we had a good business and that we had a plan on how we’re going to grow our farm and to be able to send my daughters to a good college,” said DuVal. “And that plan just unravels further and further with every bad water year.”

Hundreds believed dead in heat wave despite efforts to help 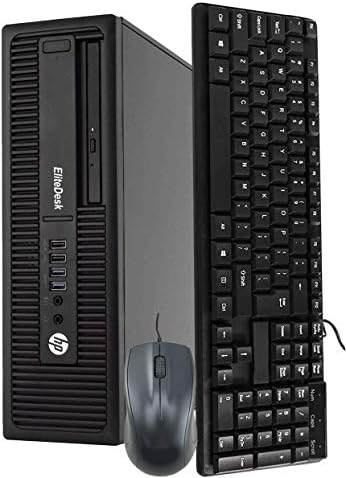 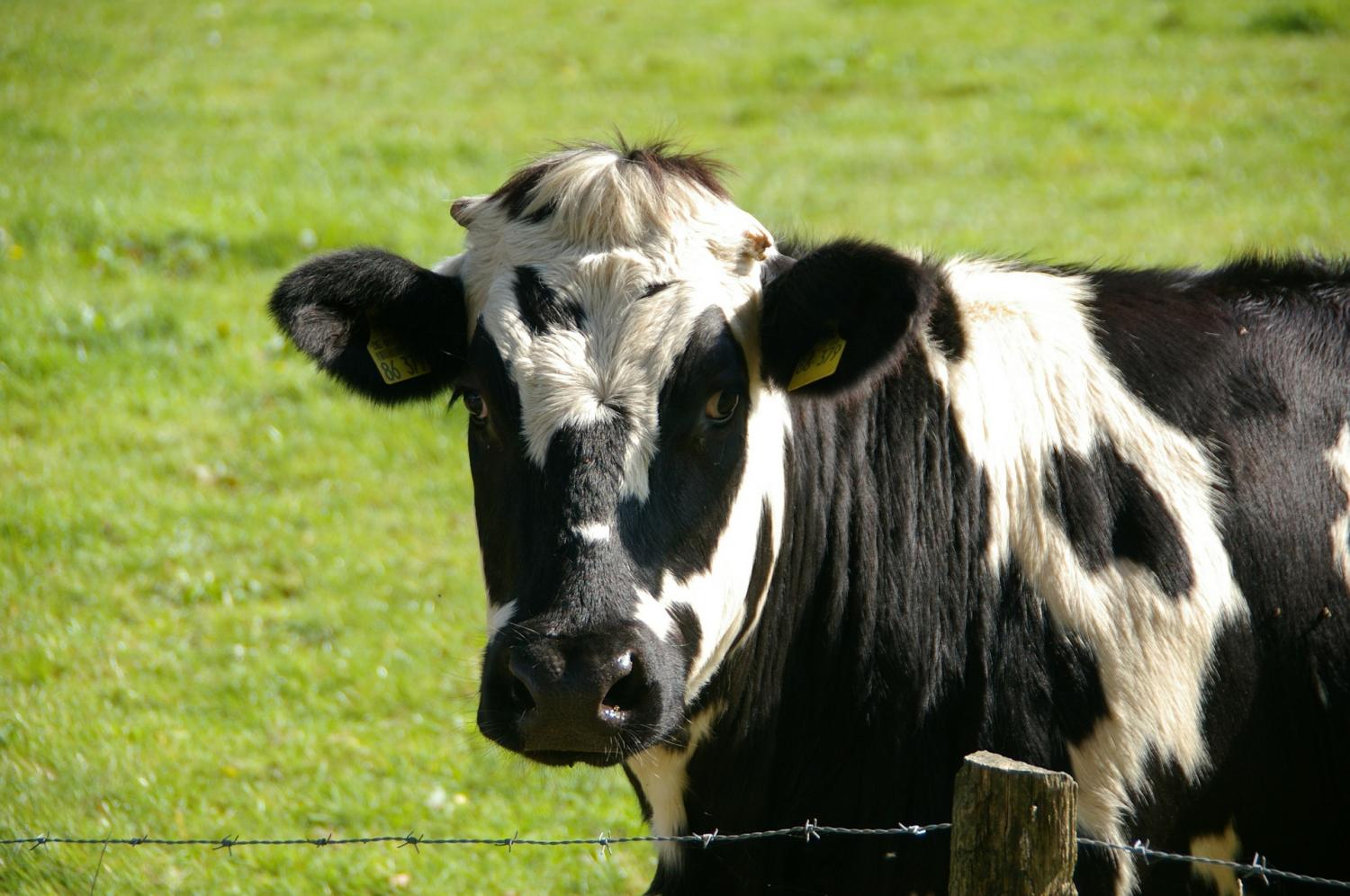 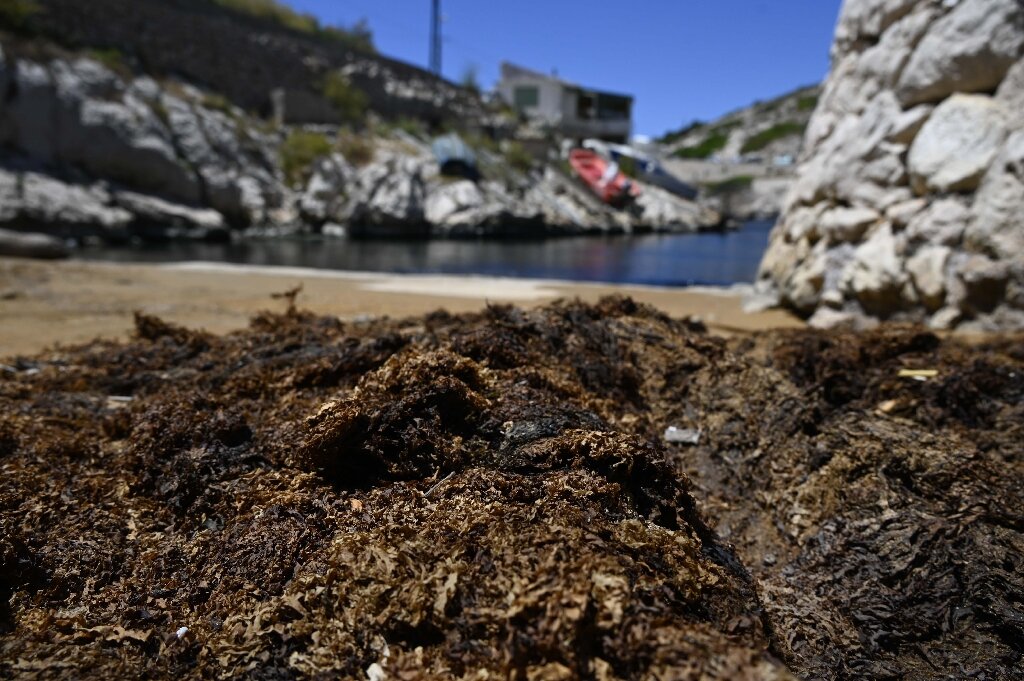