It’s a holiday weekend in the U.S., so that means it’s a slower album release week than usual, but there are still a handful of worthwhile records out this week, four of which I highlight below (mostly from non-U.S. artists). Also, apparently the second Lana Del Rey album of 2021 is set to drop on the Fourth, so keep an eye out for that.

Read on for my picks. What’s your favorite release of the week?

Screamo never went away, but it’s been having a bigger moment lately than it has since the mid 2000s, thanks to a great new wave of bands that began cropping up in the late 2010s. One of those bands is Milwaukee’s Snag, whose self-titled debut LP was one of the best screamo albums of 2019. Since then, the genre has continued to expand and flourish. Some of the best “screamo” bands have branched out — For Your Health is more of a chaotic post-hardcore band now, Shin Guard changed their name to Hazing Over and embraced deathcore, Infant Island often sound more like post-metal than screamo, etc — and I applaud all the recent genre-defiance, but if you’re looking for something a little closer to traditional screamo, you should not miss out on Snag’s sophomore LP Death Doula. It’s a noticeable progression from their debut, and it does flirt with other styles of music — the Midwest emo trumpets and acoustic guitars on “Next Morning,” the Godspeed You! Black Emperor-esque intro of “Weathervane,” the noise rock on “Paradigm Shift” — but it does all of this within the confines of raw, built-for-basement-shows screamo. It’s a harsh, rough-around-the-edges album, but it’s bursting with bright melodies that suggest Snag want to do more than just create sonic chaos. It finds a good middle ground between honoring screamo’s past and taking things in innovative, ambitious directions, and in 2021, there isn’t much else quite like it.

British soul/R&B singer Laura Mvula debuted with 2013’s warm, welcoming, and stunning Sing to the Moon, before going in a more experimental direction on 2016’s The Dreaming Room, and now on her third record — and first in five years — she’s gone in the opposite direction, and made what is by far the poppiest album of her career so far. This time around, she’s taking notes from ’80s synthpop, which was one of her first loves but which she put aside at first because she felt pressured to differentiate herself from other pop singers in order to get noticed as a Black artist in the pop music industry. “I was learning that I was perceived as this artist who was very ‘special’ and it was ‘pop but it’s not pop, it’s jazz but it’s not jazz, it’s classical but it’s not classical, it’s Black but it’s not Black,'” Laura said. “With this new album there is something hugely relieving about leaning heavily into a style of music – that ’80s cosmic landscape – that has always been in my spirit.”

Pink Noise sounds a lot more like typical pop music than anything Laura’s ever done, but in a way, it’s just as bold, jarring, and potentially alienating as her more “difficult” music, in that Laura is doing exactly what she wants to do and she’s doing something that most people wouldn’t have expected her to. The retro ’80s pop vibe is of course very common in pop music right now, but Pink Noise still does stand out from the pack because nobody sounds like Laura Mvula. It’s easy to spot the influences on the synths, beats, and disco horns, but Laura’s distinct voice separates this album from any other artist it might sound like on the surface. It still sounds like a Laura Mvula album, even though it’s musically a sharp left turn from anything she’s ever done before. It really speaks to how unique her music is, even when she’s not trying extra hard to make it appear that way.

At The Gates – The Nightmare of Being
Century Media

The influence and importance of At The Gates’ 1995 album Slaughter of the Soul probably doesn’t need to be restated, but just in case, it was a landmark in the development of Swedish melodic death metal, and not only did it influence countless bands in their home country, it also massively informed the sound of American metalcore’s second wave. With both metalcore and death metal having big comebacks right now, the impact of Slaughter of the Soul can still be felt all around us. At The Gates broke up after that album, leaving behind a rock-solid discography and never giving themselves a chance to cater to the mainstreamization of metal like some of their Swedeath peers. But ATG finally returned in 2014 with At War with Reality, an album that picked up where Slaughter of the Soul left off and really added more to their legacy. That continued with 2018’s great To Drink from the Night Itself, and it continues once more on this year’s The Nightmare of Being. Like the two other reunion albums, Nightmare finds At The Gates doing what they do best, with all the melodic riffage and harsh Tomas Lindberg screams you can ask for. Like its predecessor, Nightmare was recorded without longtime guitarist/songwriter Anders Björler, but even without Anders, At The Gates have been able to stay true to their classic sound and write music that sounds as inspired today as ATG did in the ’90s. Nightmare also sometimes messes with the formula, adding in elements of prog and post-rock, but for the most part, it’s At The Gates being At The Gates, and that’s a very good thing.

Pick up our ultra clear vinyl variant of this album in our store, limited to 300.

Year Of No Light – Consolamentum
Pealgic

French post-netallers Year Of No Light are back with their first album in eight years and first music at all in six years (along with a discography box set), and it picks up right where they left off. If you’re unfamiliar with YONL, they’re an instrumental band with the weight of Neurosis and the climactic ebb and flow of early Mogwai, and they continue to do this sound better than most. Across these five lengthy songs, YONL’s sound envelopes you and ropes you in and leaves you hypnotized. Like most good post-rock, it’s instrumental but it conveys emotion even without words. When these songs reach their climaxes, you really feel it.

For even more metal, browse the ‘Upcoming Releases’ each week on Invisible Oranges.

And check out what’s new in our shop. 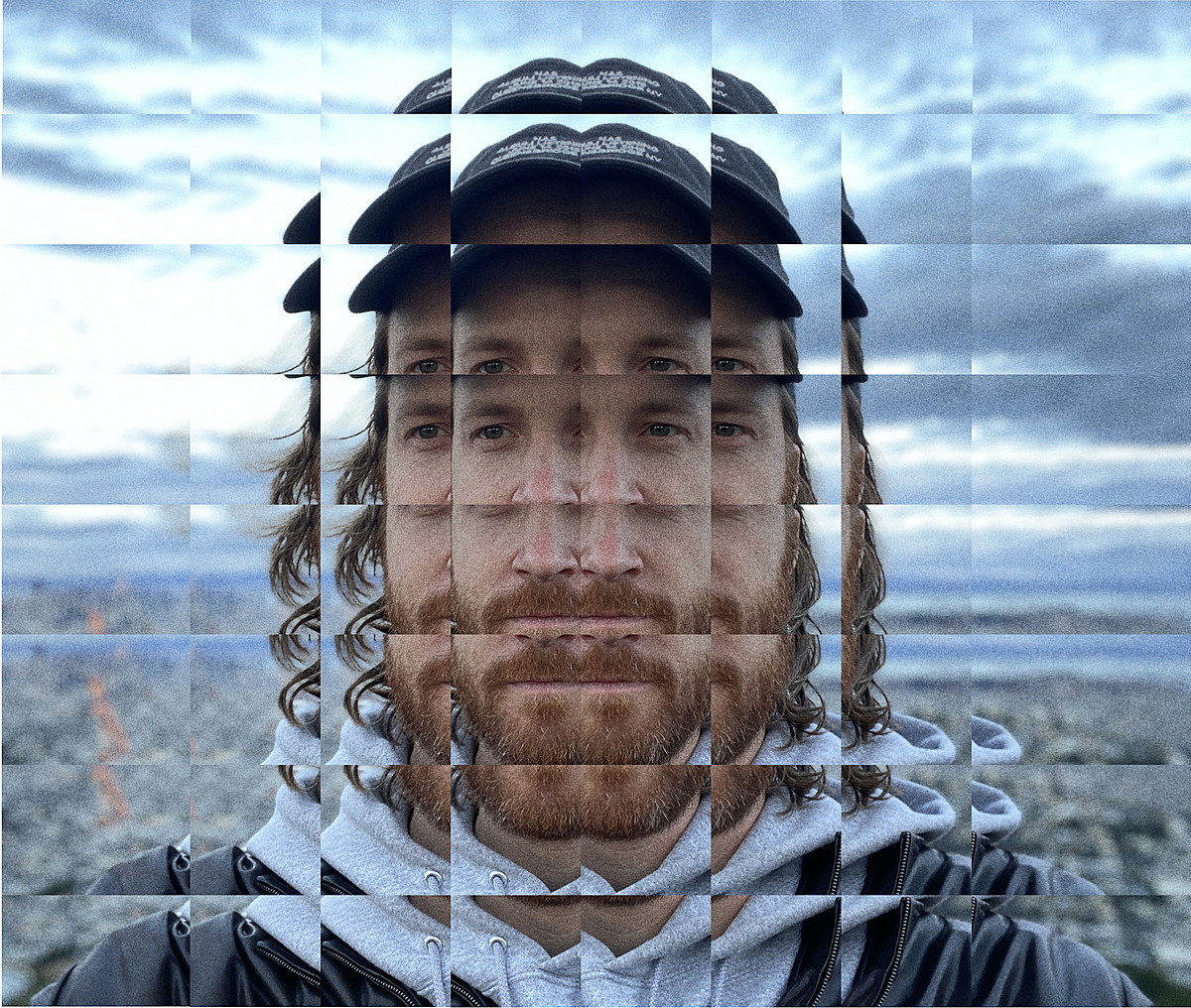 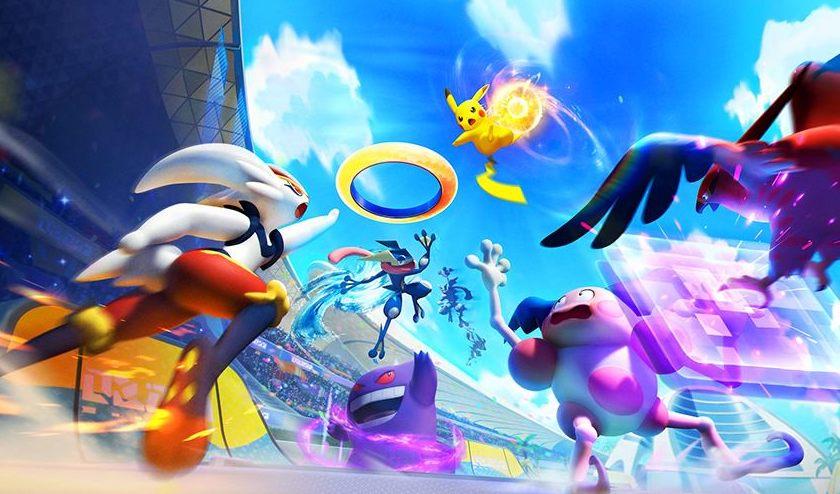 Two New Pokémon Have Already Been Confirmed for ‘Pokémon Unite’ 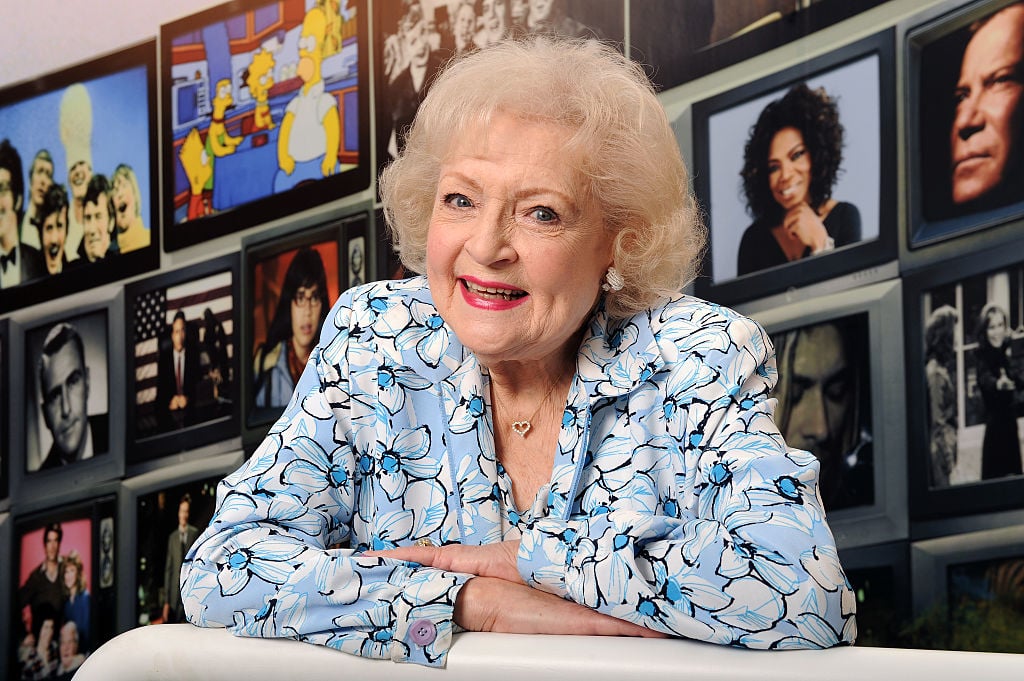 How can I find an animal shelter near me for Betty White Challenge? 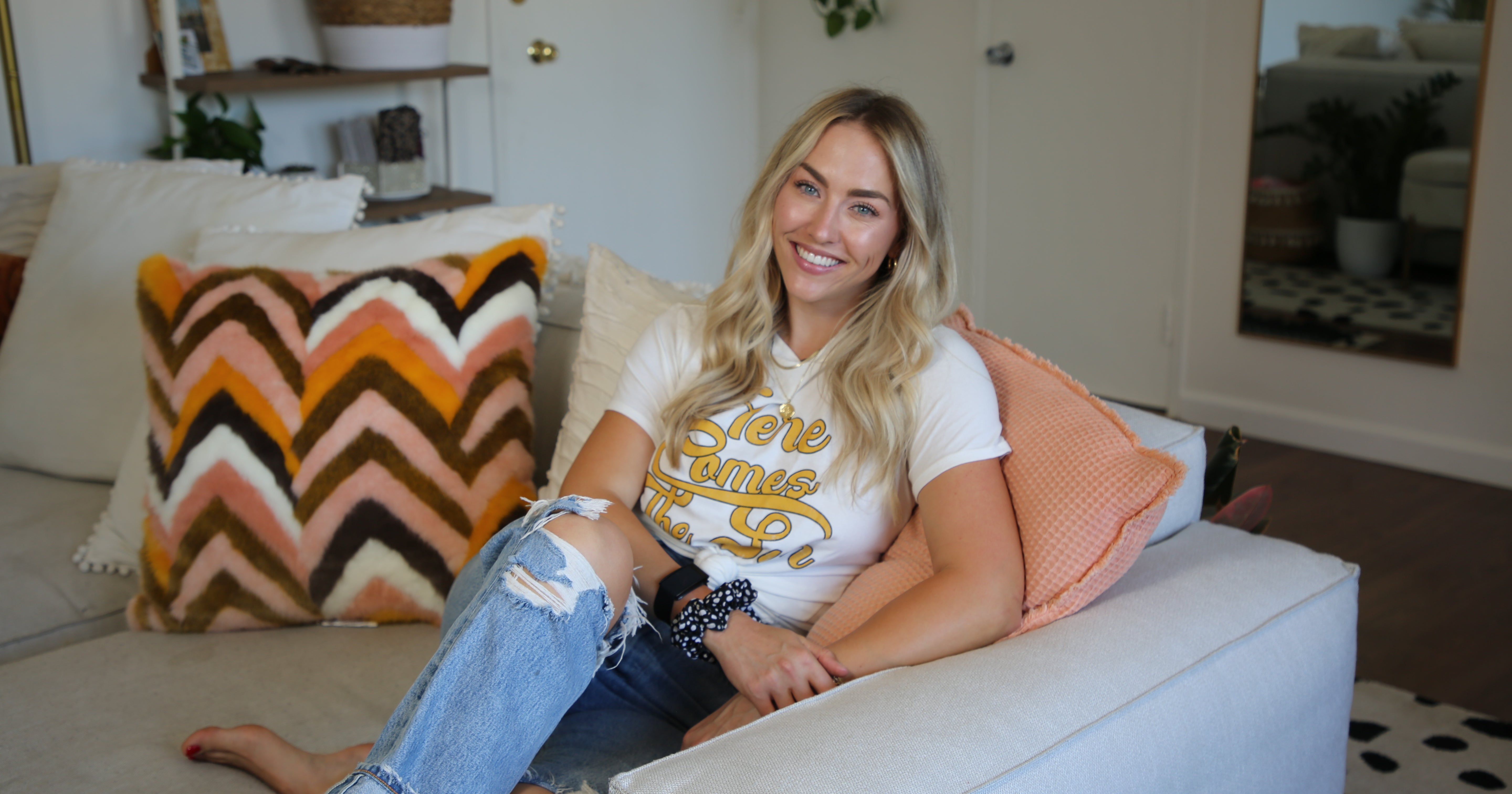 Looking To Redecorate On A Budget? Here’s The Only Second-Hand Home Shopping Advice You Need