Obi-Wan Kenobi is back, and he’s in a bit of a pickle.


“The story begins 10 years after the dramatic events of Star Wars: Revenge of the Sith where Obi-Wan Kenobi faced his greatest defeat – the downfall and corruption of his best friend and Jedi apprentice, Anakin Skywalker, who turned to the dark side as evil Sith Lord Darth Vader,” reads the official logline.


With all remaining Jedi being hunted down, it’s clear that Obi-Wan will have his work


The latest trailer gives us a look at the wealth of talent on the show, and we also get a glimpse of Darth Vader.


The new series is set to premiere May 27 with two episodes.


Disney+ has been good to Star Wars fans, thanks to original series The Mandalorian, Boba Fett, and a string of in-the-works projects.


However, Obi-Wan Kenobi is deeply tied to the movies, so there will probably be a lot of excitement for this new series.


The series bows on the same day as Stranger Things Season 4, so sci-fi fans will have plenty of choice.


Unlike some of the other Star Wars series, Obi-Wan Kenobi is being looked at as a miniseries event, so we whould expect a complete story.


Check out the new trailer below, and hit the comments with your thoughts!


Will you watch the show? 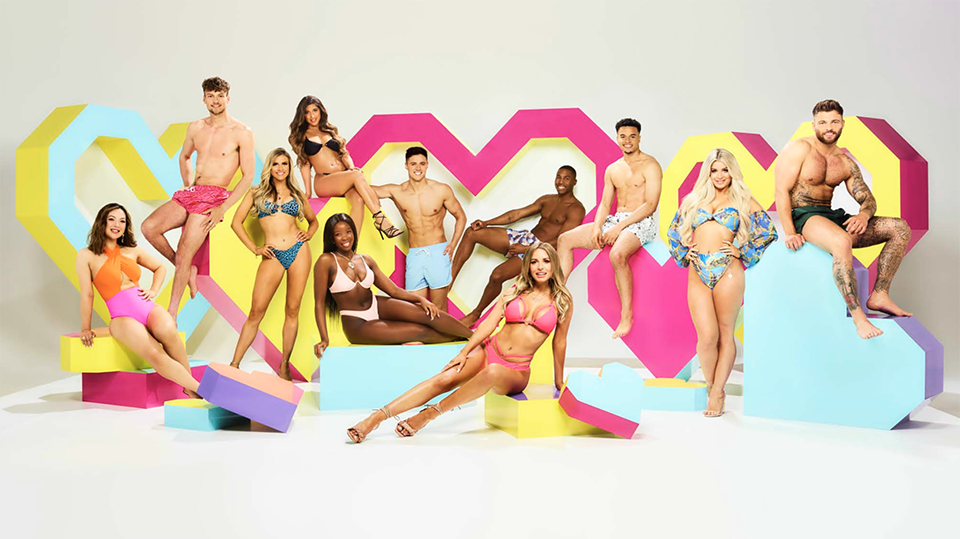 Here’s How to Watch ‘Love Island’ UK in the US, So You Don’t Miss All the British Banter 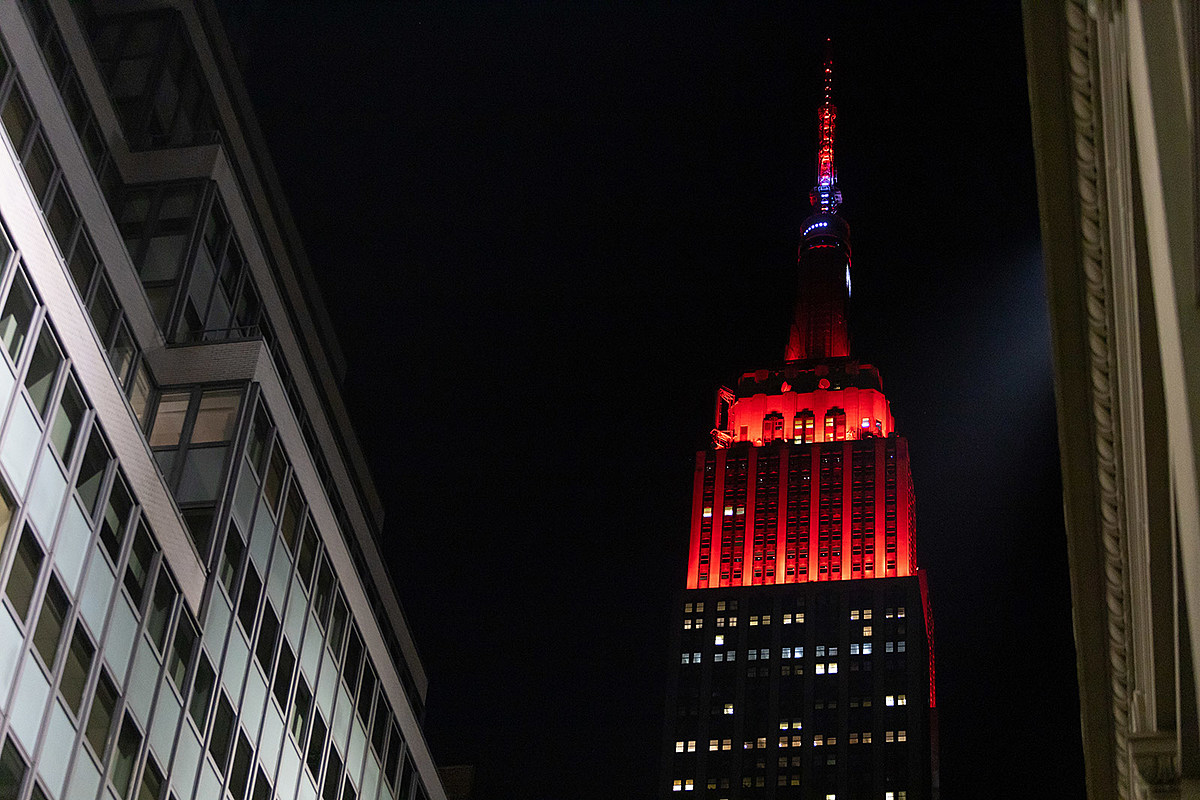 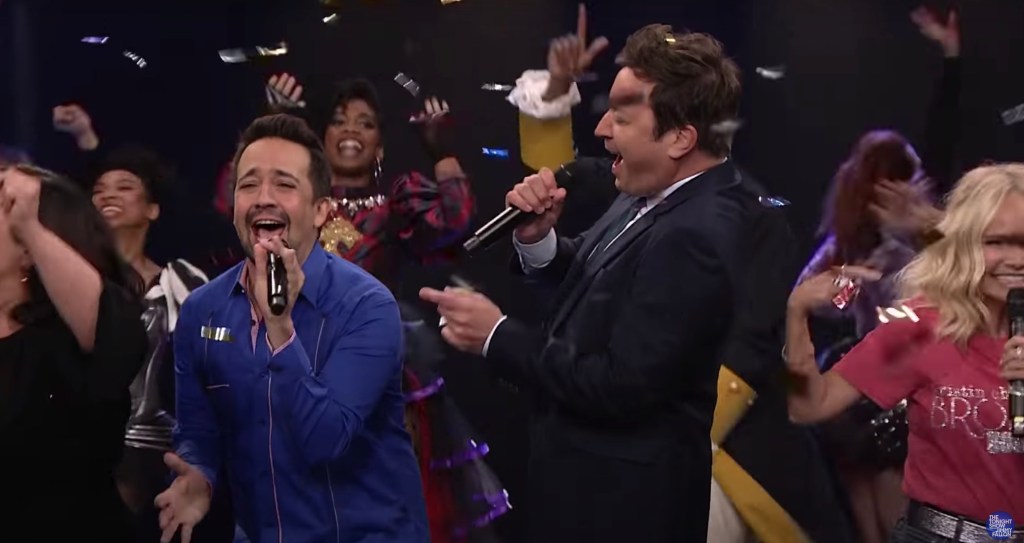