An international team of astronomers reports the discovery of a companion to the M dwarf star known as TOI–1278. The newly found object turns out to be a brown dwarf nearly 20 times as massive as Jupiter. The finding is detailed in a paper published June 8 on the arXiv pre-print server.

Brown dwarfs are intermediate objects between planets and stars, occupying the mass range between 13 and 80 Jupiter masses. Although many brown dwarfs have been detected to date, such objects orbiting other stars are a rare find.

Now, a group of astronomers led by Etienne Artigau of the University of Montreal, has detected a new rare brown dwarf in a binary system. Using the Canada-France-Hawaii Telescope (CFHT), they found that the star TOI–1278 of spectral type M0V is orbited by a massive object.

“The system was ﬁrst identiﬁed through a percent-deep transit in TESS photometry; further analysis showed it to be a grazing transit of a Jupiter-sized object. Radial velocity (RV) follow-up with the SPIRou near-infrared high-resolution velocimeter and spectropolarimeter in the framework of the 300-night SPIRou Legacy Survey (SLS) carried out at the Canada-France-Hawaii Telescope (CFHT) led to the detection of a Keplerian RV signal with a semi-amplitude of 2,306 ± 10 m/s in phase with the 14.5-day transit period,” the astronomers explained.

The newly found brown dwarf received designation TOI–1278 B; therefore, the star was designated TOI-1278 A. The brown dwarf orbits the star every 14.5 days and its orbit has a slight but non-zero eccentricity.

According to the paper, TOI–1278 B has a radius of about 0.97 Jupiter radii and is 18.5 times more massive than our solar system’s biggest planet. Thus, its density is at a level of approximately 18 g/cm3.

The observations show that TOI–1278 B is separated from TOI-1278 A by about 0.095 AU. Given that TOI-1278 A is about 31 times more massive that its companion, such short separation makes TOI-1278 unique among known M-dwarf systems. The astronomers noted that systems with similar mass ratios exist with separations of tens to thousands of AUs.

“The number of known brown dwarf companions in close-in orbit around main-sequence stars is relatively small although they are easier to find in general than planetary companions. This is expected from a formation point of view, with close-in binaries having mass ratios tending toward unity. While most such companions orbit sun-like stars, TOI–1278 combines relatively rare properties; there are few close-in (

The authors of the paper estimate that TOI–1278 is located around 244 light years away from the Earth. They also assume that the system is between 1.4 and 7.6 billion years old. 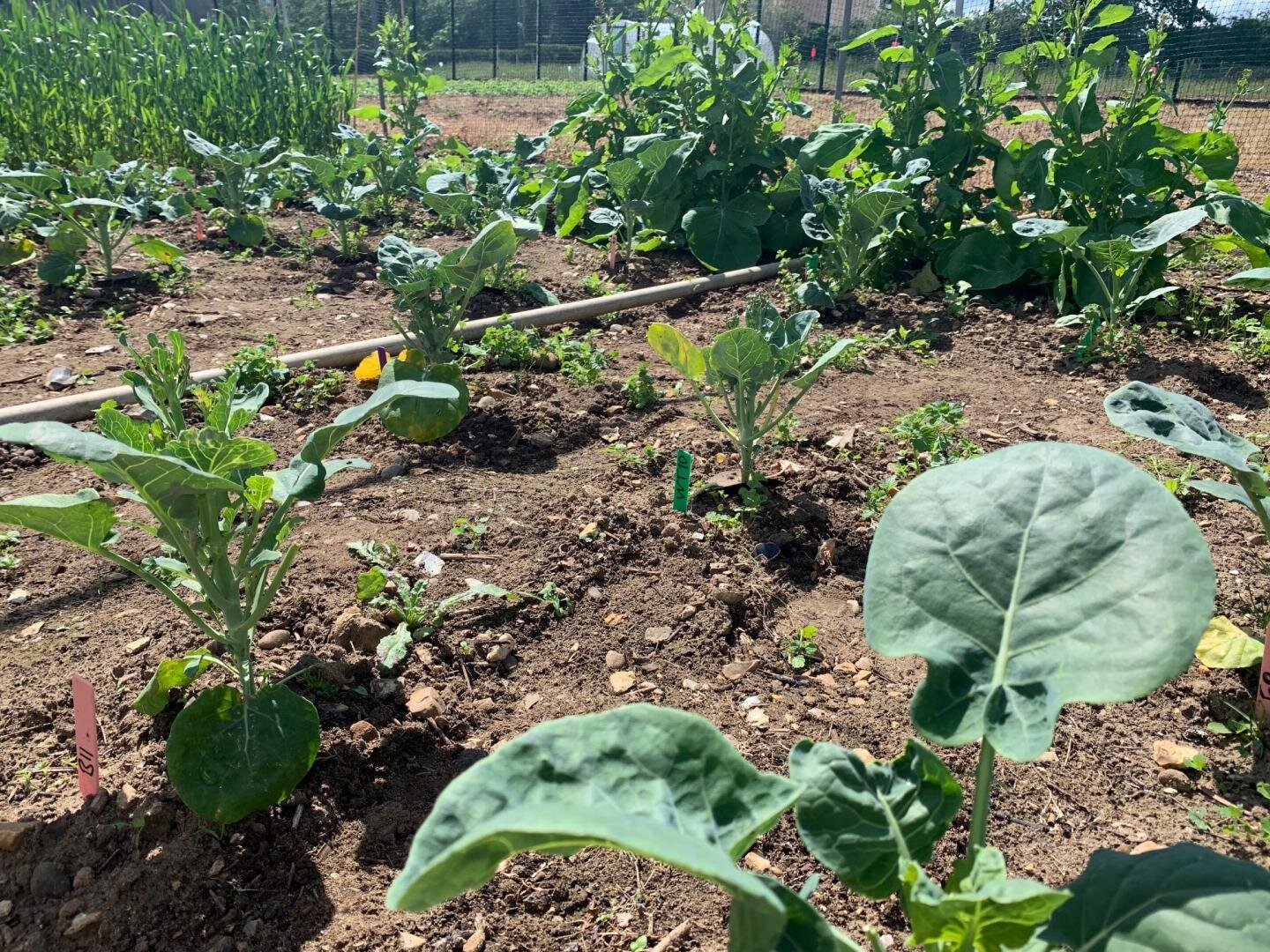 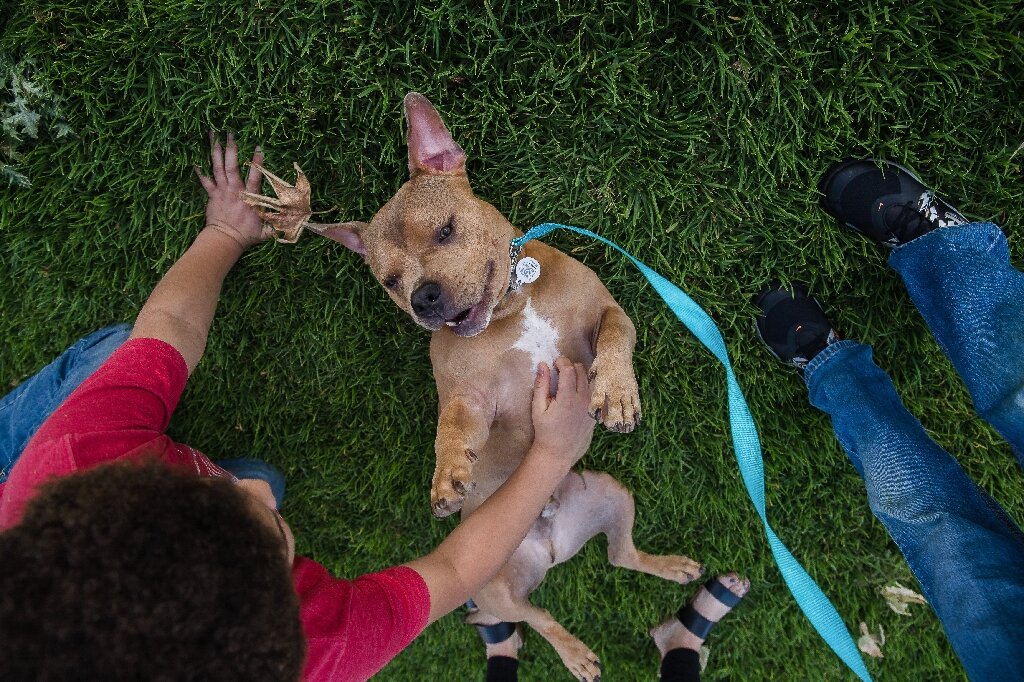 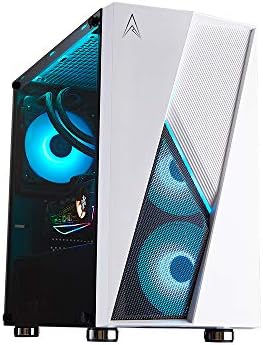