LOS ANGELES (CBSLA) — Los Angeles city officials are being called on to take precautionary steps to assess the safety of high-rise buildings following the collapse of a condo in Florida on June 24 that left more than 100 people missing.

“…I am calling on the City Controller to conduct a comprehensive audit, immediately, of all relevant City agencies and departments that enforce safety regulations in multi-story apartment, condo and office buildings,” Wilcox said in a statement.

The City Controller is the official auditor of the city of Los Angeles and assesses the effectiveness of city departments.

Of the confirmed victims, 29 have been identified.

Galperin cannot run again due to term limits restrictions. He recently announced that he will run for an L.A. County Board of Supervisors seat. 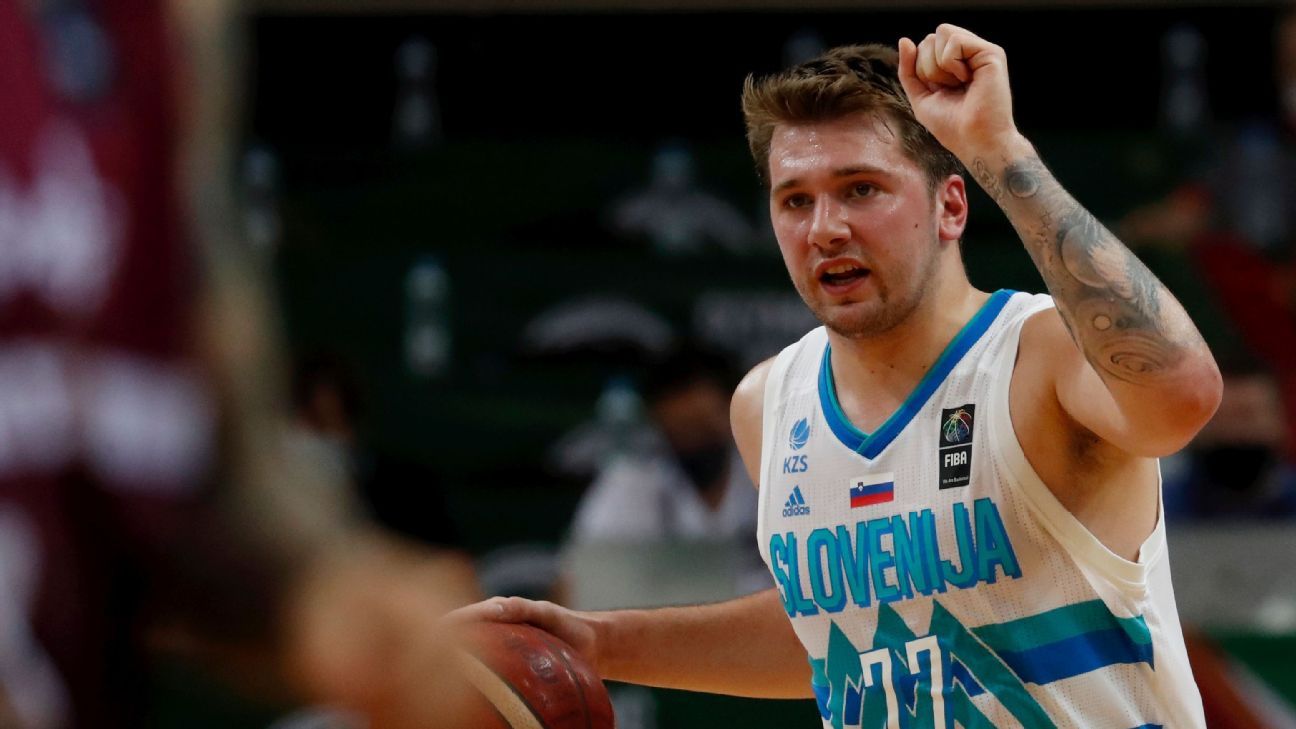 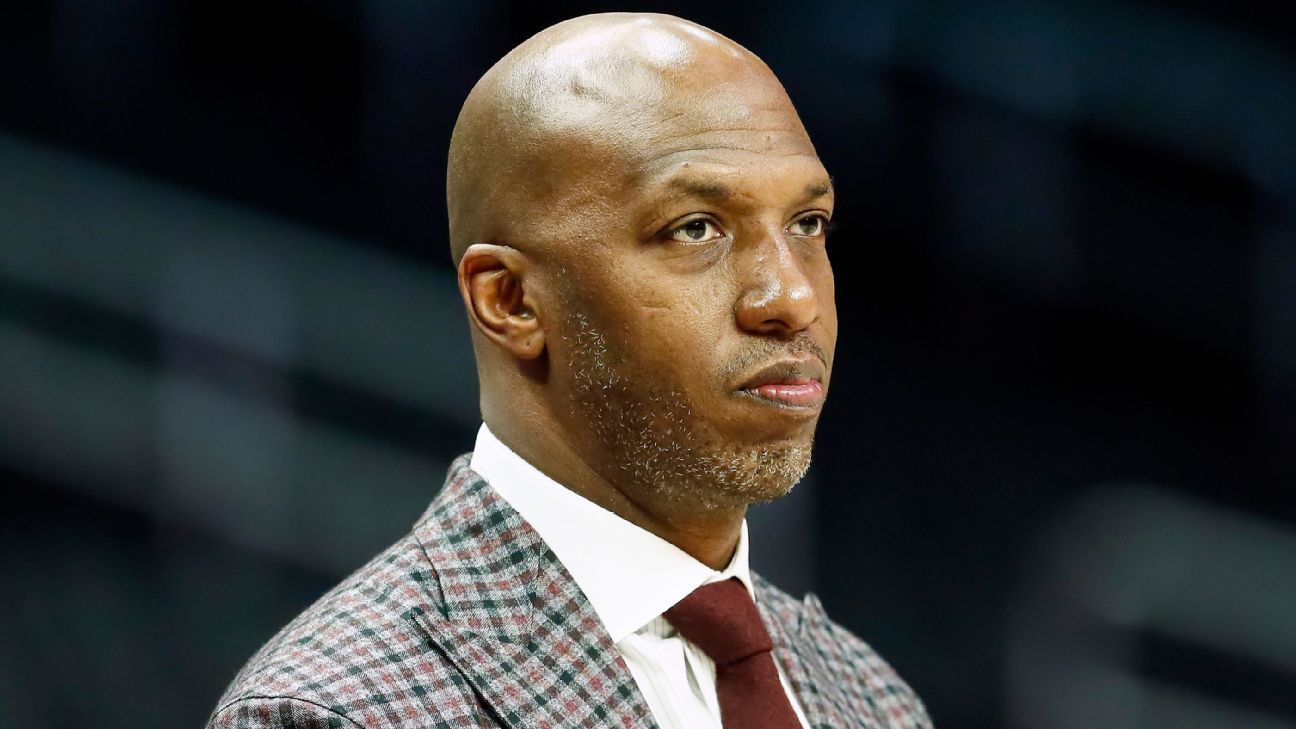