Max Stassi #33 of the Los Angeles Angels celebrates hitting a two-run home run with Shohei Ohtani #17 against the Boston Red Sox in the first inning at Angel Stadium of Anaheim on July 06, 2021 in Anaheim, California. (Photo by Michael Owens/Getty Images)

The Angels’ multitalented All-Star selection yielded two runs and struck out four in another superb two-way performance against the AL-leading Red Sox, winning his matchup with fellow All-Star Nathan Eovaldi in their final mound starts before next week’s game in Denver.

READ MORE: Man Taken To Hospital After Being Rescued From Anaheim Sewer

Ohtani (4-1) didn’t walk a batter in his first mound start since a terrible outing last week at Yankee Stadium, where he walked four in the first inning. The start was also his first mound outing since he was voted an All-Star by fellow players as a pitcher in addition to his previous fan selection as a hitter.

Although he went 1 for 4 at the plate and failed to homer for the second straight game after hitting 14 in his previous 17 games, Ohtani still cracked a double in the first inning that drove in the Angels’ first run.

Max Stassi hit a two-run homer and doubled and singled for the Angels, while David Fletcher went 4 for 4 in their fifth win in six games.

Raisel Iglesias gave up Hunter Renfroe’s two-strike, two-out homer in the ninth, but finished strong for his 17th save.

J.D. Martinez drove in both of Boston’s runs against Ohtani, but the Red Sox lost for just the second time in 12 games.

Eovaldi (9-5) yielded nine hits and five runs while pitching into the sixth inning for the Red Sox. The right-hander struck out nine, but the Angels matched the second-highest hit total against Boston’s All-Star selection this season.

Ohtani looked comfortable again at Angel Stadium, where he has a 1.87 ERA in eight starts. He lowered his overall season ERA to 3.49.

But after Fletcher extended his hitting streak to a career-best 20 games with a double on Eovaldi’s first pitch, Ohtani drove him home with a sharp double to right. Stassi followed two batters later with his sixth homer of a quietly impressive season.

Ohtani kept Boston off the board again until the sixth when Connor Wong doubled and scored on Martinez’s single.

Angels center fielder Juan Lagares then ended the inning by robbing Xander Bogaerts of a two-run homer, timing his leap perfectly for a one-handed grab. The catch was payback for the Angels, who lost a homer to Hernández’s glove on Monday.

Phil Gosselin doubled and eventually scored on José Iglesias’ groundout in the sixth. Eovaldi left after issuing his first two walks of the night, but Fletcher beat out an RBI infield single that put Los Angeles up 5-2 before Brandon Workman struck out Ohtani with the bases loaded to end it.

Fletcher’s hitting streak is the longest in the AL this season and the longest for the Angels since Kendrys Morales also got a hit in 20 straight in 2009.

Angels: 3B Anthony Rendon went on the 10-day injured list for the third time already this season with a left hamstring problem. The $245 million slugger has six homers, and he will miss 31 of the Angels’ first 89 games.

Andrew Heaney (4-6, 5.40 ERA) tries to bounce back after posting a 9.64 ERA in his last three starts when he takes the mound for the Halos in the series finale. Boston counters with Eduardo Rodríguez (6-4, 5.42), who threw six scoreless innings in Oakland last week. ‘We Focused On What It Was Like To Deal With Trauma’: Director Elizabeth Wolff On ‘I’ll Be Gone In The Dark’ & Golden State Killer 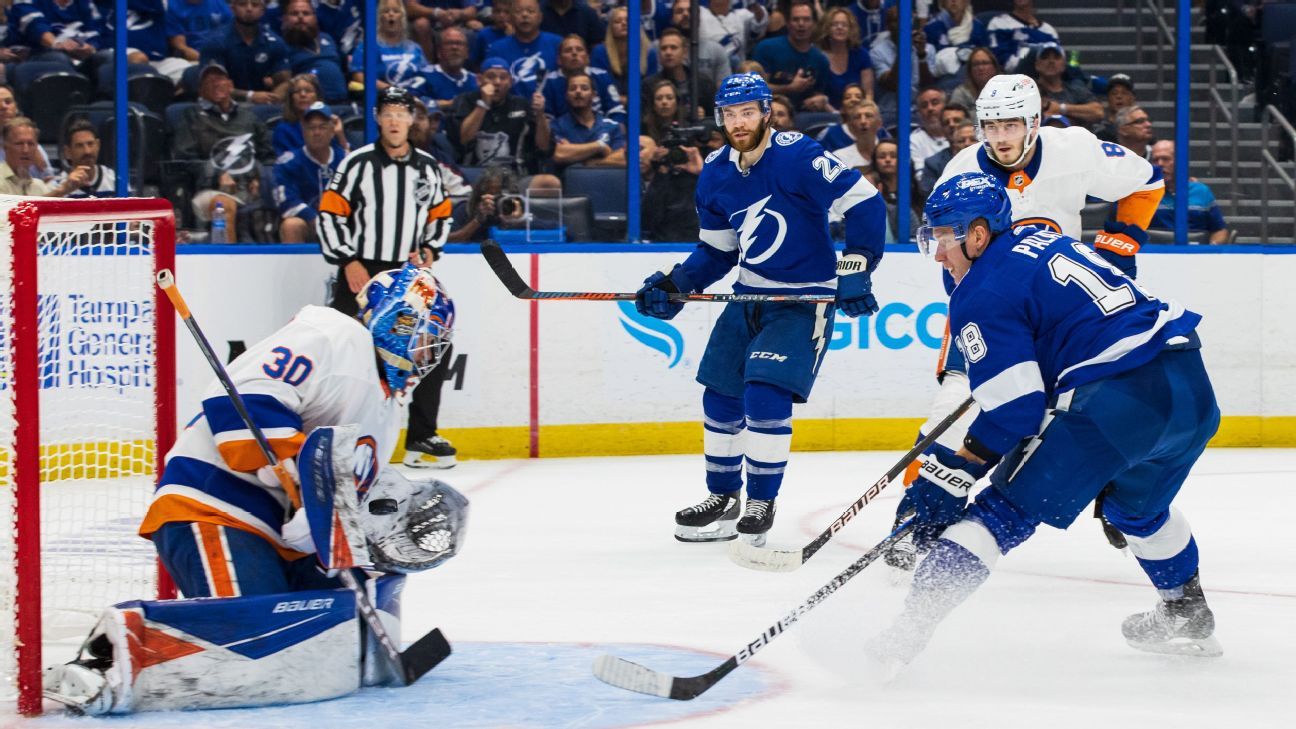