Officials worked to expand access to Covid-19 tests and urged people to take precautions as the Omicron variant spread rapidly in the U.S., Europe and beyond.

New York City dispatched health inspectors on Friday to check compliance with its mask and vaccination regulations. City officials said they were adding testing sites and doubling capacity at existing locations after long lines formed at some places. Health officials said the Covid-19 positivity rate in the city doubled over a three-day period through Sunday.

said the city would distribute 500,000 rapid, at-home tests and 1 million K95 masks together with community organizations.

“This variant moves fast. We need to move faster,” he said.

Omicron will likely be the dominant variant in the U.S. within a week, said William Lee, vice president of science at Helix, a population-genomics company that performs Covid-19 testing and surveillance.

“It’s growing so much faster as a proportion of cases than any of the previous variants of concern did,” he said.

Omicron continued its rapid spread in the U.K. with cases in parts of the country estimated to be doubling every 1.5 days. Health officials in South Africa reported significantly lower Covid-19 hospital admission rates than earlier in the pandemic despite a surge of infections.

The developments follow evidence in the U.S. of the growth of the Omicron variant. Data from the Centers for Disease Control and Prevention show Omicron being responsible for 2.9% of Covid-19 cases across the country in the week to Dec. 11, with the highest concentration of 13.1% in the region dominated by New York and New Jersey.

In South Africa, which first identified the Omicron variant in November and where it has been the dominant variant since later that month, officials said 1.7% of Covid-19 cases are being hospitalized in the current wave of infections, compared with 19% at the same point in the third wave that was largely caused by the Delta variant.

Hospitalizations have risen by 70% over the past week, compared with a week earlier, but from a low base with many positive cases in people who were admitted with another complaint, said Health Minister

at a media briefing on Friday.

People who are being admitted are suffering less severe disease, with oxygen-ventilator use lower than in previous waves and a lower proportion of admissions to high- and intensive-care units.

Waasila Jassat, a public-health specialist at the National Institute for Communicable Diseases, said the length of stay for adults under 40 now averaged three to four days and four to five days for older adults. The admission rate of children has also shrunk to under 10% from 25% initially, with many positive cases being incidental, she said.

When taken together, South Africa has a high proportion of people who had previously had Covid-19 or had a vaccine or both. But Dr. Jassat cautioned that low severity can’t yet be attributed to this, with more studies needed to understand if the variant is more or less virulent than previous strains. She said 93% of deaths recorded so far have been in unvaccinated or partially vaccinated people.

There are some indications that the Gauteng province, the country’s most populous province and center of the Omicron wave up to now, may have already reached its peak. On Thursday, it recorded 27% of national infections, compared with 70% 10 days before.

What impact is the Omicron variant having on your life? Join the conversation below.

“We had a really dramatic increase in Gauteng, which has now leveled off,” said Michelle Groome, head of the public-health division at South Africa’s National Institute of Communicable Diseases. While hospitalization trends in previous waves mirrored case numbers, early data indicate this is no longer the case.

Nonetheless, health officials elsewhere aren’t sure the experience in South Africa, where it is summer, will be replicated in the northern winter and say that even if Omicron is less virulent, the sheer numbers of cases can create problems in hospitals.

In the U.K., cases struck a new daily record on Thursday of more than 88,000 cases as evidence grew that Omicron is rapidly becoming the dominant variant. Health authorities estimate Omicron to be responsible for more than 73% of cases in London as of Tuesday, and Omicron case numbers there are estimated to be doubling every 1.5 days. Across England, the variant was estimated to be responsible for 41% of all cases.

—Stephen Fidler contributed to this article. 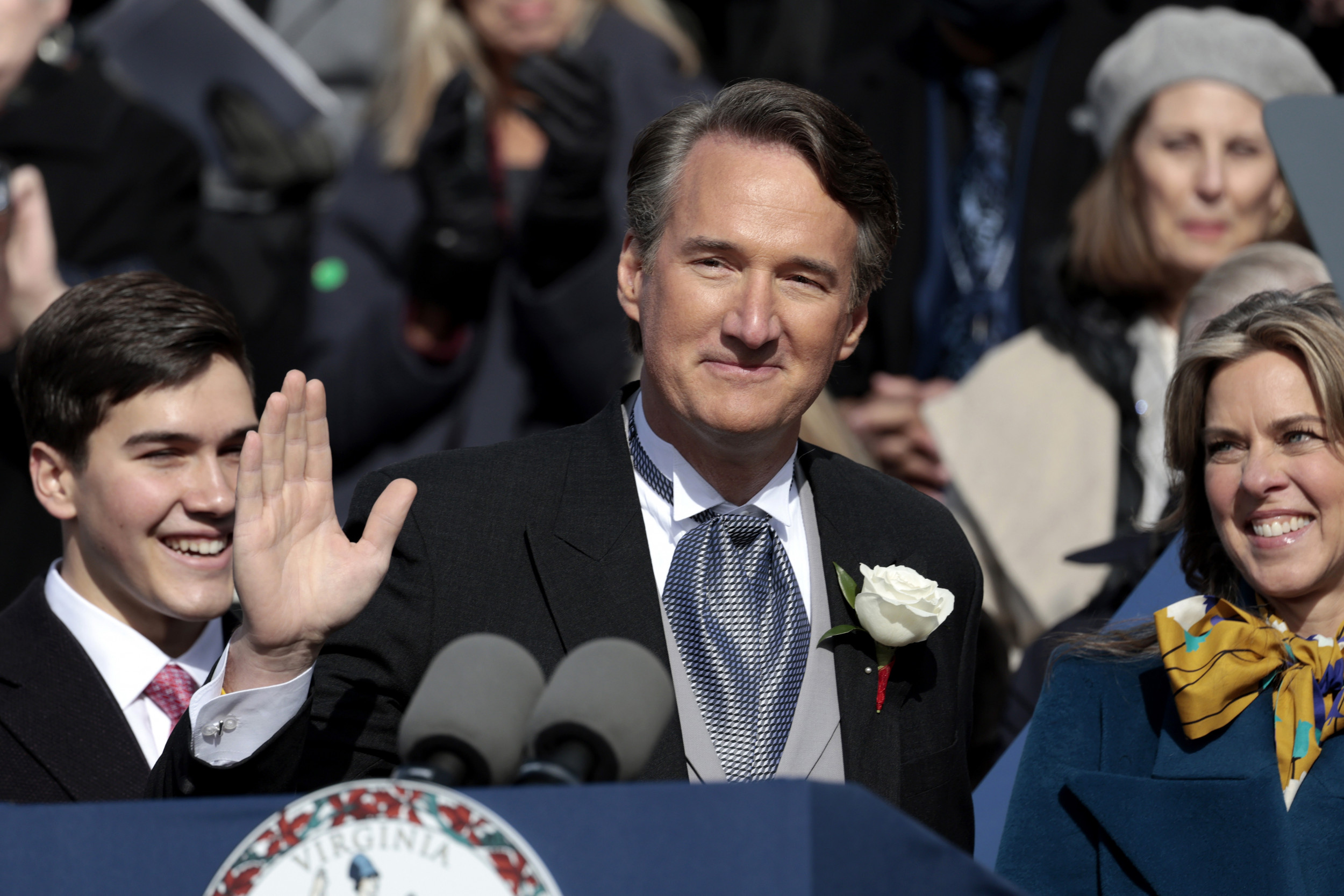 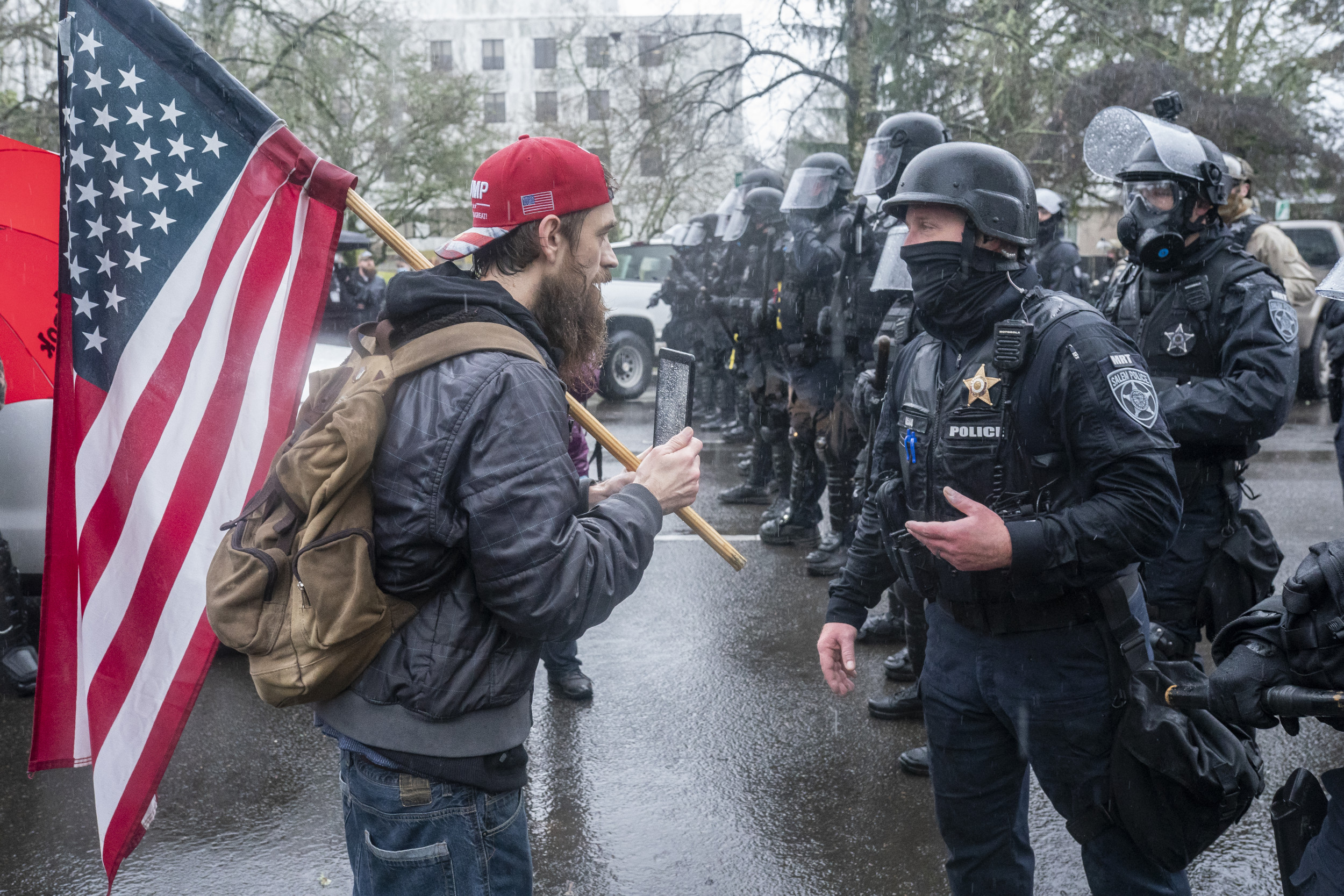