A Washington Post article unmasking the identity behind “Libs of TikTok” – a right-wing TikTok turned Twitter account known for lobbing accusations of “grooming” at LGBTQ+ teachers – has outraged conservatives, many of whom are claiming that the article’s author “doxxed” the woman running the profile.

The social media firestorm played out on Tuesday, after Washington Post reporter Taylor Lorenz, published an investigation into “Libs of TikTok,” calling the profiles influence “deep and far-reaching.”

“The account has emerged as a powerful force on the Internet, shaping right-wing media, impacting anti-LGBTQ+ legislation and influencing millions by posting viral videos aimed at inciting outrage among the right,” Lorenz wrote. “Libs of TikTok has become an agenda-setter in right-wing online discourse, and the content it surfaces shows a direct correlation with the recent push in legislation and rhetoric directly targeting the LGBTQ+ community.”

The account, reportedly run by Brooklyn-based real estate saleswoman Chaya Raichik, began as an obscure platform – operating under the handle “@shaya69830552” – for right-wing disinformation about COVID-19 and the 2020 election. By April of last year, after going through a series of rebrands, the account landed on “Libs of TikTok,” cashing in on the right-wing outrage cycle around LGBTQ+ identity in schools. The profile reportedly got its “big break” just four months later, after podcast Joe Rogan called it “one of the greatest f***ing accounts of all time.”

At present, Libs of TikTok has roughly 617,000 followers on Twitter. The account is most known for posting videos, submitted by fans, of teachers engaging in what conservatives have claimed is “grooming” of their own students. One such video reportedly depicted a teacher covering sex education. Another showed an LGBTQ+ educator telling his LGBTQ+ students he was “proud of them” and loved them. Numerous teachers have been fired as a result of being featured on Raichik’s account.

Raichik’s conservative activism hasn’t just been confined to the web, according to the Post. In January 2020, the ex-real estate agent reportedly attended the Capitol riot, tweeting “play-by-play” updates while on the ground. “They were rubber bullets from law enforcement. 1 hit right next to me,” she wrote on the day of in a since-deleted tweet.

By this year, the Post reported, Libs of TikTok had become such a political powerhouse that it was influencing state legislation. Christina Pushaw, the press secretary for Florida Gov. Ron DeSantis, has praised the account for single-handedly “opening her eyes” to the alleged indoctrination in Florida’s public school system.

Immediately after the article’s release, a horde of conservatives accused Lorenz of hypocrisy for “doxxing” Raichik, pointing out that Lorenz previously cast herself as the victim of online abuse in the past.

“Taylor Lorenz just last week was crying about being traumatized from people on the internet criticizing her,” tweeted right-wing commentator Matt Walsh. “Now she’s doxxing an anonymous account. Lorenz is a typical crybully scumbag. She deserves all the backlash coming her way after this. I hope it makes her cry again.”

“Taylor Lorenz and the Washington Post have incentivized others doxxing individuals they don’t like,” echoed conservative blogger Erick Erickson. “They’re not going to like where this leads. Unfortunately, it is predictable and obvious and someone as emotionally unstable as Lorenz probably should have considered that.”

Lorenz, for her part, fired back at critics, writing: “Lots of convo about the “harm” of covering a powerful online figure, but not much abt the harm done to the average LGBTQ+ ppl the acct seeks to drive out of schools and public life. I hope people read this whole story and understand this account’s impact.”

FILS, CHANGE, and ENT tokens are in spotlight. Why's that?

UK to have slowest growth of G7 nations in 2023, says IMF 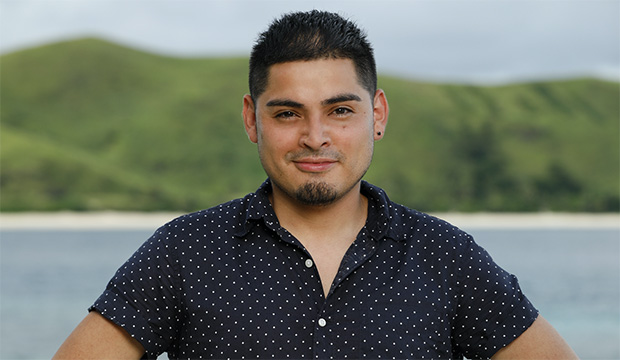 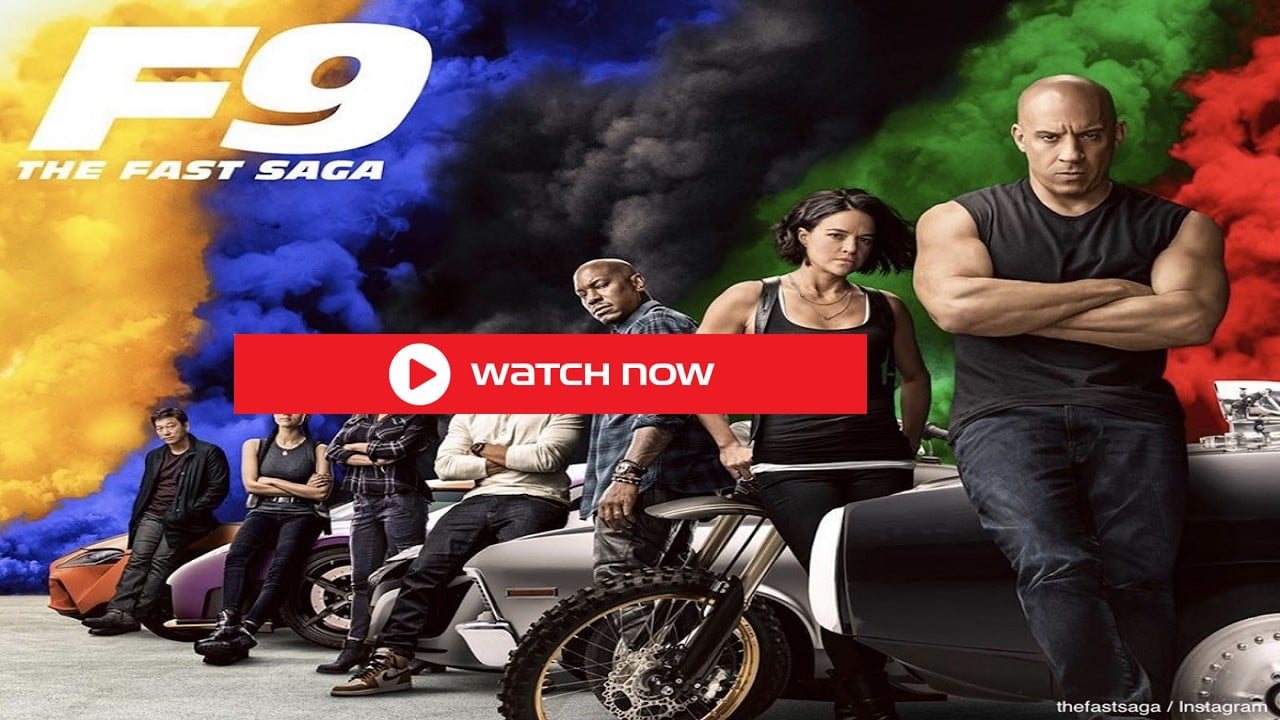 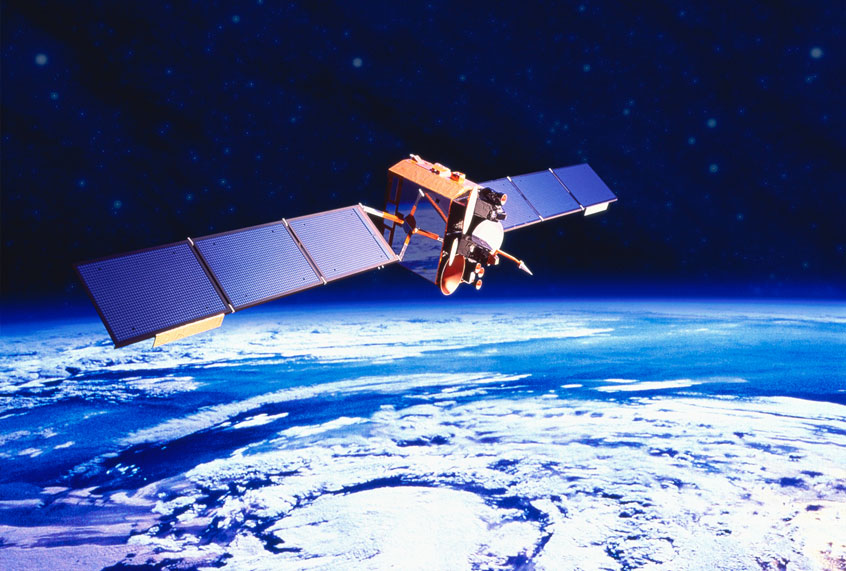 If a satellite falls on your house, space law protects you — but space junk is a bigger problem 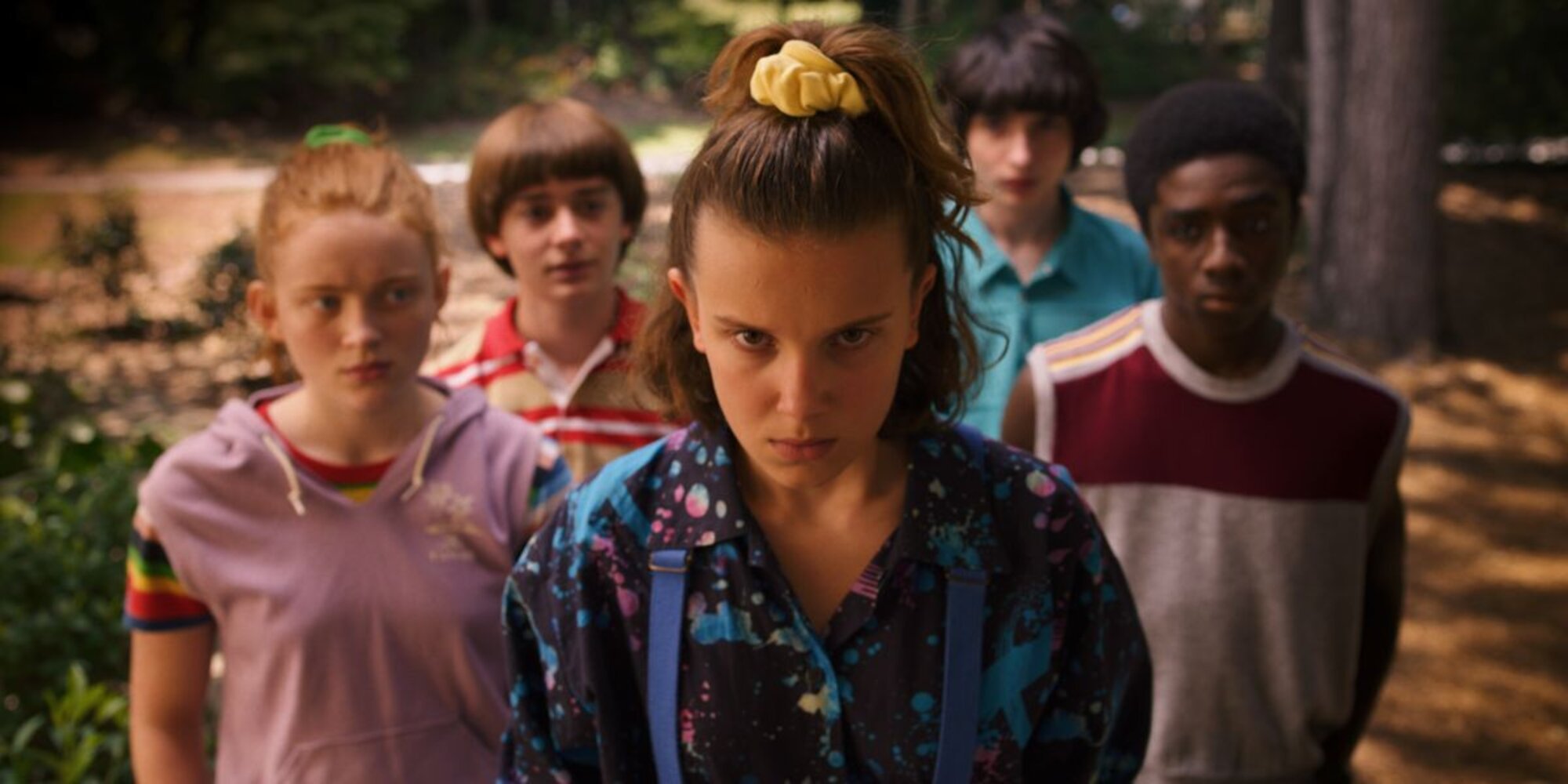