A third of migrant and refugee women in a new survey said they experienced some form of domestic and/or family violence.

And temporary visa holders consistently reported proportionately higher levels of domestic and family violence, including controlling behaviours. Temporary visa holders also reported much higher patterns of migration-related abuse and threats (such as threats to be deported or separated from their children).

These are the main findings of a survey of nearly 1,400 migrant and refugee women across Australia, the most comprehensive of its kind in the country.

This was the first national study to look at the residency and visa status of migrant and refugee women, and the first to ask specific questions about controlling behaviours related to migration abuse.

The survey was conducted last year by Harmony Alliance, a migrant and refugee women advocacy organisation, and the Monash Migration and Inclusion Centre.

While the survey is not a representative sample, and cannot provide a comprehensive account of the experiences of all women from these backgrounds, it offers a unique snapshot of the lives of those who were willing to share their stories with us.

The findings provide an understanding of the needs of women across Australia’s diverse migrant and refugee communities as we look towards a post-COVID-19 future.

The study also offers key insights into the diversity of these women’s experiences, which are critical for informing policies and other measures to help support them in future.

Of the participants who had experienced domestic and/or family violence:

While the majority of perpetrators were male partners or former partners, family members and the women’s in-laws were also responsible for this violence.

Victimisation and trust in police

This survey is also among a handful in the world to comprehensively focus on migrant and refugee women’s experiences with victimisation, their perceptions of policing, and their trust in communities and institutions.

Of the women who were victims of crimes like theft, burglary, threatening behaviour or property damage, nearly 40% said they believed it was motivated by bias and/or prejudice.

While the women generally had high trust in the institutions included in the study, religious institutions were consistently rated at the bottom. The greatest levels of trust were for Australia’s health care system and state education systems. Only 30% of the sample trusted their neighbours “a great deal” or “a lot”.

Our survey was conducted in late 2020 to take into account the impact of COVID-19 when asking about employment and financial hardship.

Of those participants who were employed in 2019, 10% lost their jobs due to the pandemic. There was an increased reliance on government payments as their main source of income during the crisis.

We also analysed key differences among the women based on a range of factors. Age was one area where we saw major differences. Two key findings:

Younger participants reported lower levels of trust compared to older participants across all institutions. The difference was most stark when it came to religious community leadership, with nearly a third of participants under the age of 44 saying they had no trust in these individuals.

Why these findings are important

As Australia moves towards a post-pandemic national recovery, our findings highlight the urgent needs among those most affected by the crisis, including young people and temporary visa holders.

Our report also shows that embracing and celebrating Australia’s diversity means paying greater attention to the needs of migrant and refugee women to ensure their safety and security in all aspects of their lives.

‘If you call 000 … I will send you back to your country’: How COVID-19 has trapped temporary visa holders 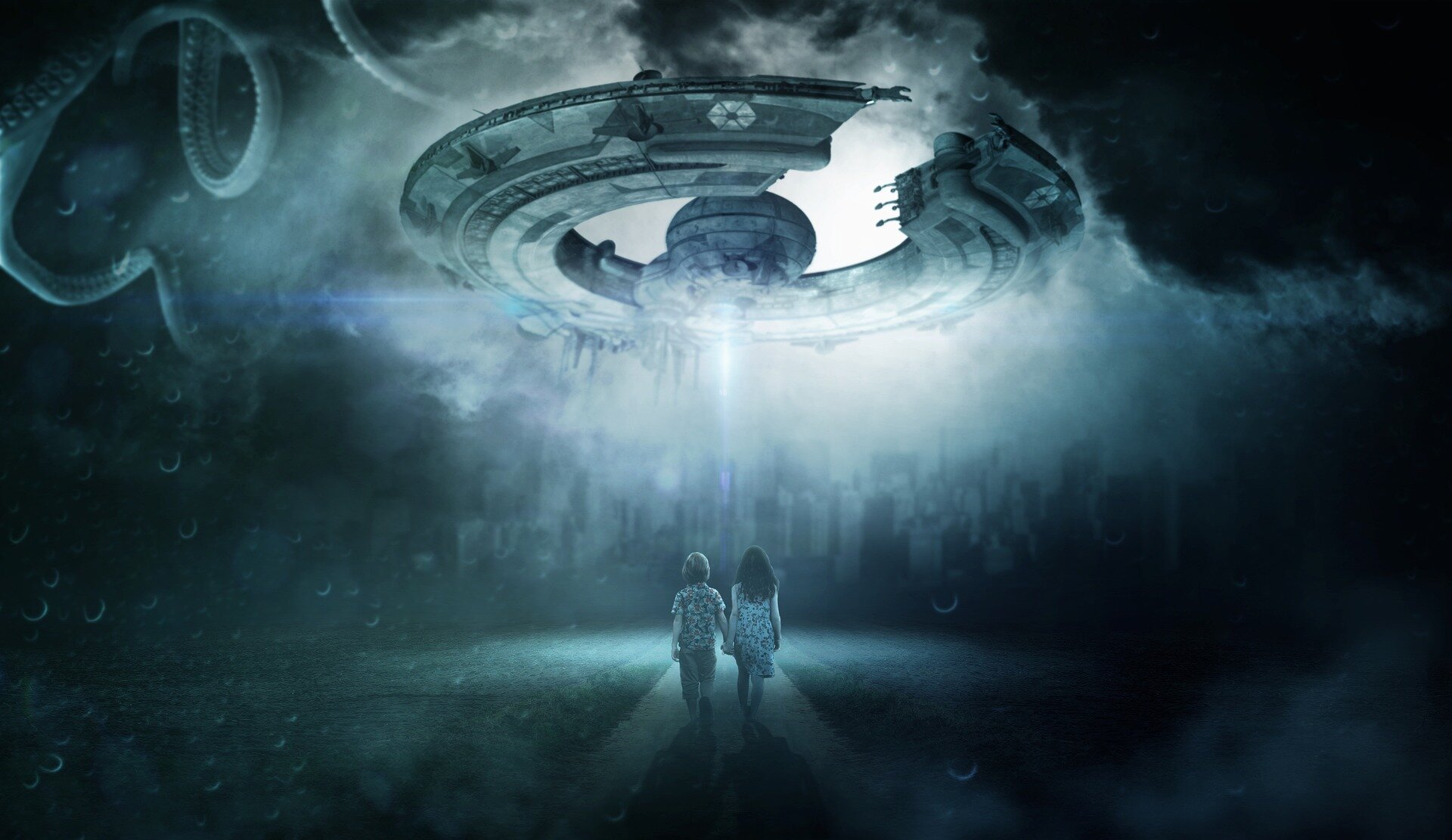 Radicalized and believing in conspiracies: Can the cycle be broken? 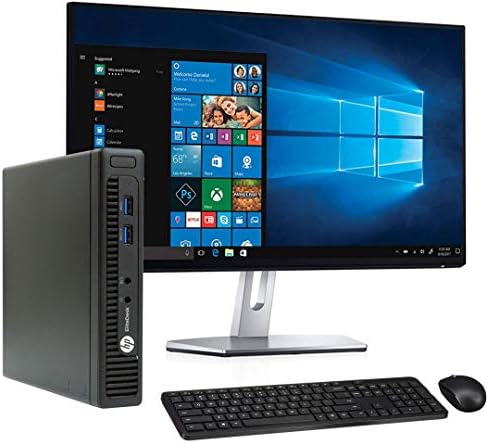 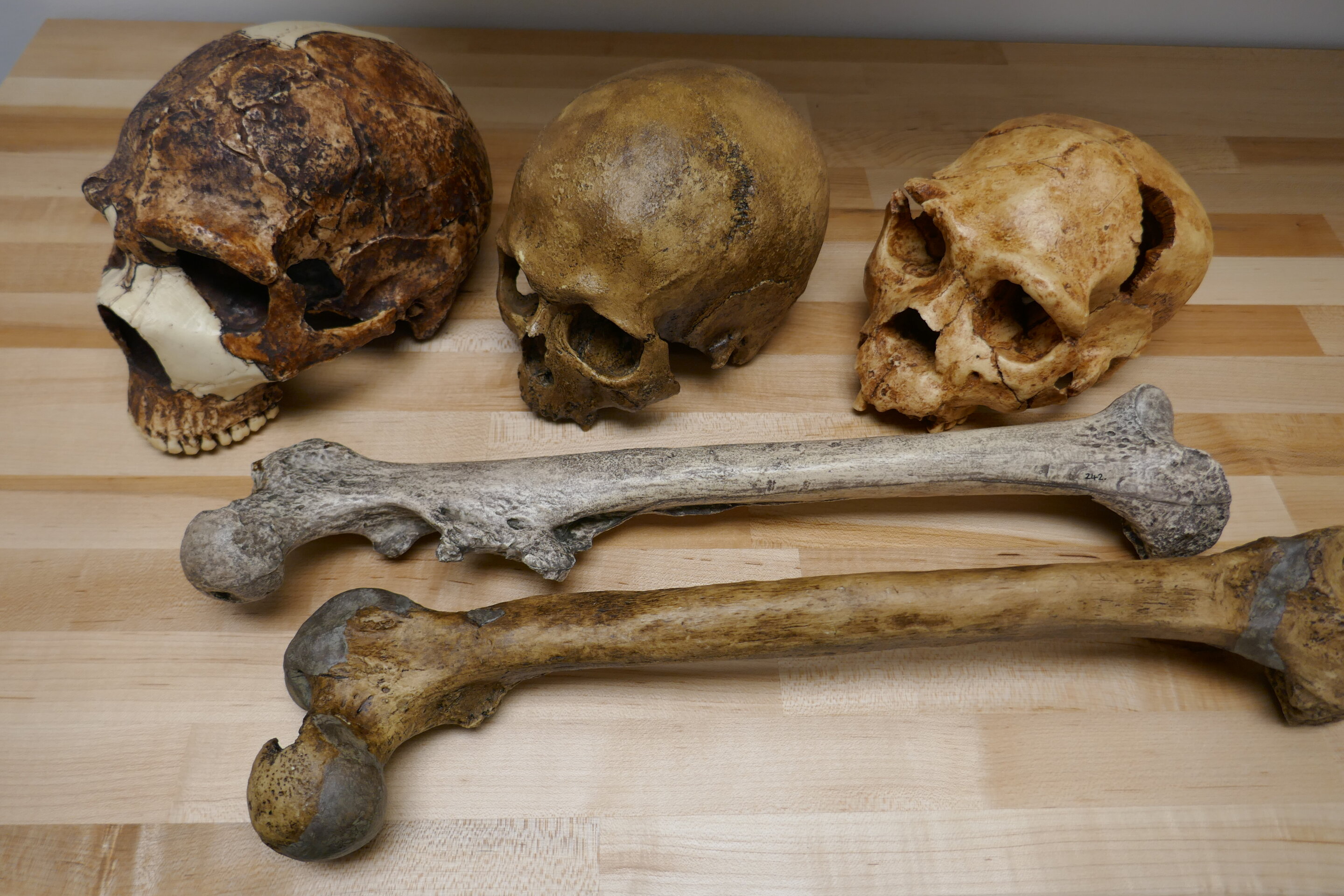 Climate changed the size of our bodies and, to some extent, our brains 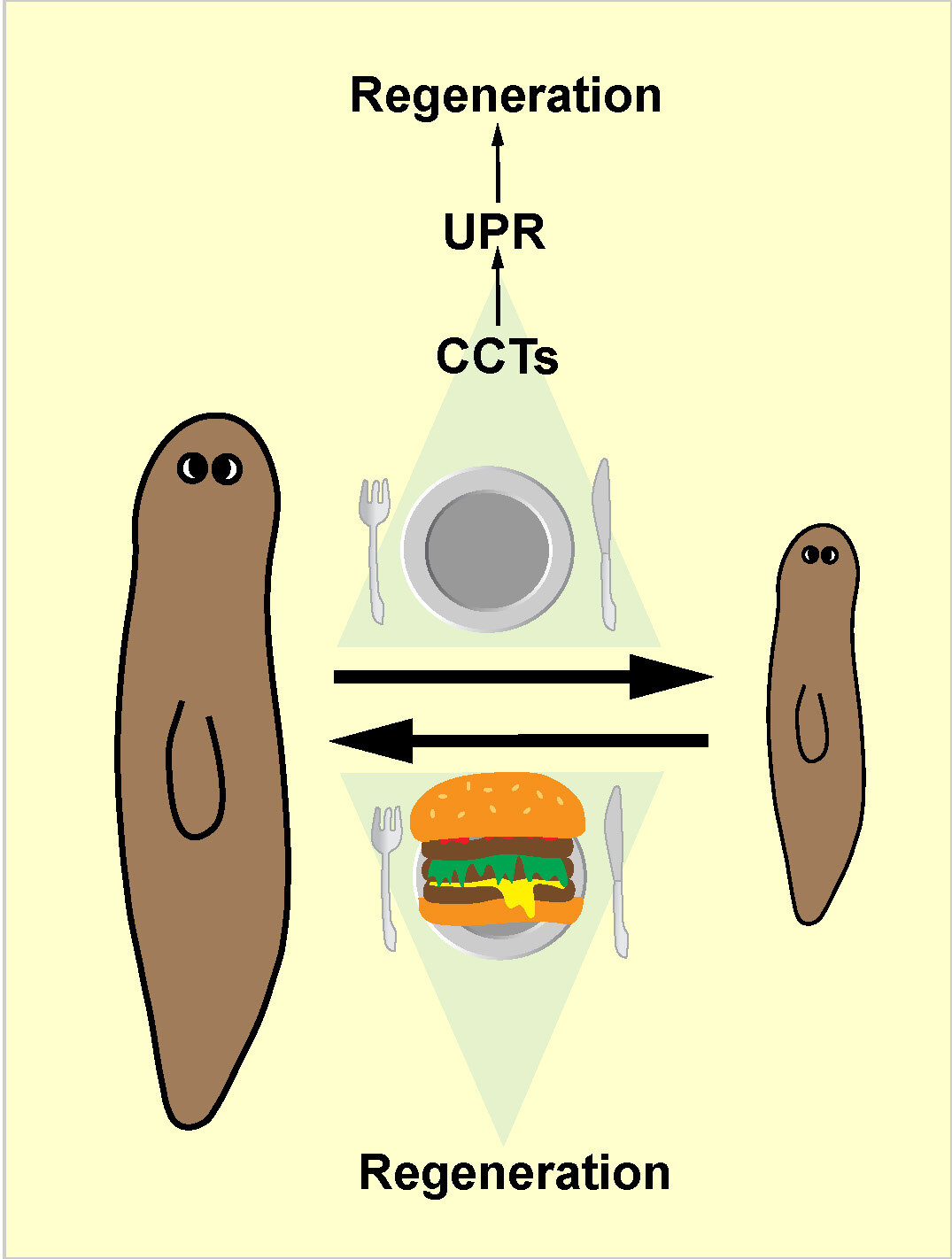 How planarians can regenerate during periods of starvation