Father, son and house of Oscars? We can finally talk about the movie that everyone is talking about, “House of Gucci.” Reactions have been all over the map, but it’s not like that’s stopped other films from achieving Oscar glory. So what are “House of Gucci’s” prospects? Gold Derby editors and Experts Christopher Rosen and Joyce Eng are here to break that down, “Belfast’s” frontrunner status and more.

While opinions may vary on “House of Gucci” overall, most pundits agree that Lady Gaga delivers again and may just be on her way to a second acting nomination for her turn as Patrizia Reggiani, who marries into the Gucci family and ingratiates herself into the family fashion biz, which ultimately ends in murder as she calls a hit on her ex-husband Maurizio Gucci (Adam Driver). At the moment, we’re both predicting Gaga to make the Best Actress top five, and one of us actually thinks she could go all the way.

And she may not be the film’s only acting nominee. One thing everyone will be able to agree on is that “House of Gucci” has A LOT of acting. And a lot of that comes from Jared Leto‘s chaotic performance as Paolo Gucci, the black sheep of the family. Leto came thisclose to a nomination this past season for “The Little Things,” so with a bigger movie, an even bigger performance and a more open category this year, one of those five spots could just be his. Leto also plays well opposite his cinematic father, portrayed by Al Pacino, who could find himself on the shortlist as well.

Meanwhile, “Belfast” hits theaters on Friday. It’s been pegged as a major Best Picture contender since its Telluride premiere and could score four supporting acting nominations, but we discuss why neither of us thinks that rare double-double will happen. Though she’s only in fourth place in the supporting actress odds, Caitriona Balfe feels like the best chance for an acting win for “Belfast.” But does it need to win an acting award to win Best Picture?

"Love Hard" shows we should all aspire to be like a mouthy, fearless Asian elder

'Survivor 41' Episode 8 Recap: On the Edge of Their Seats 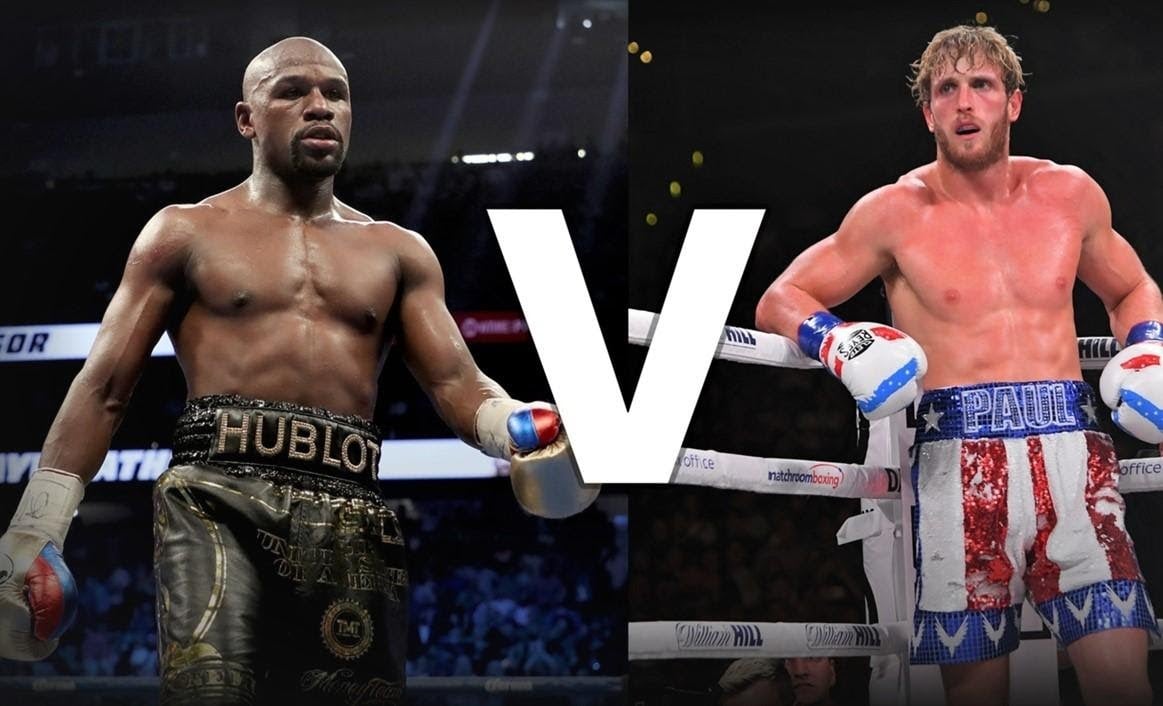 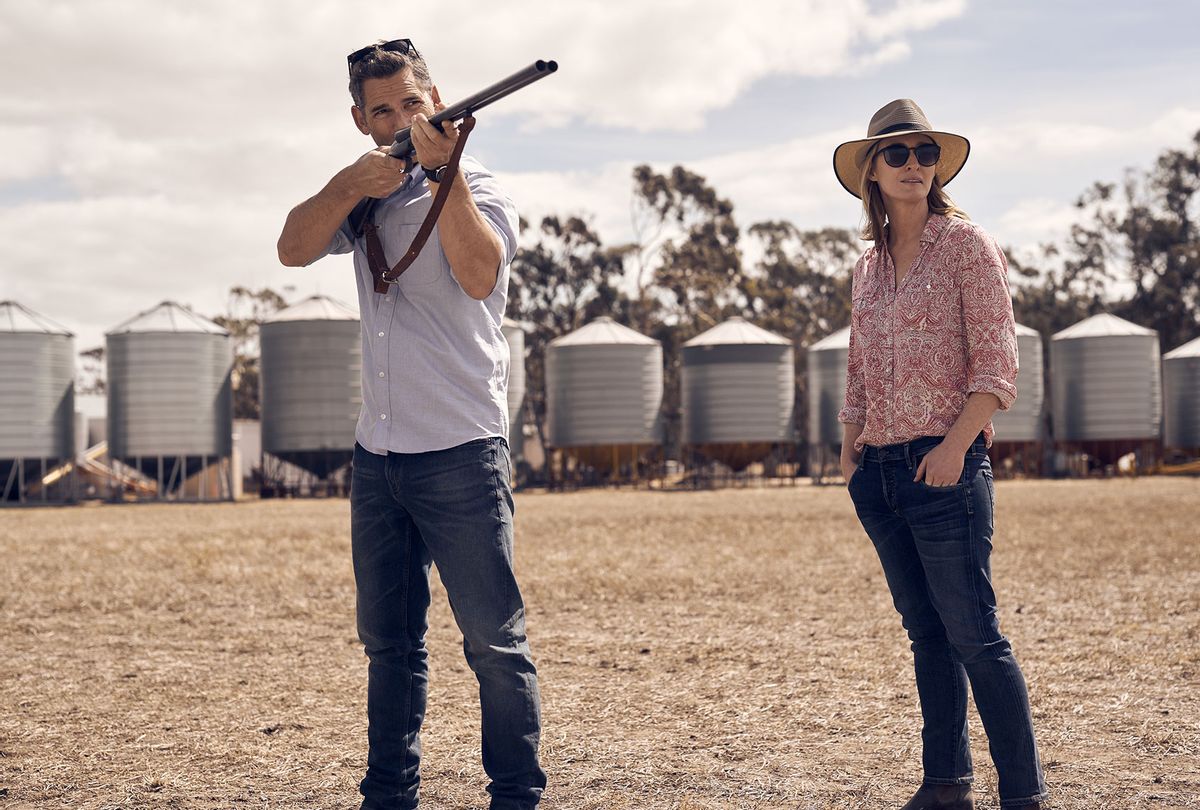 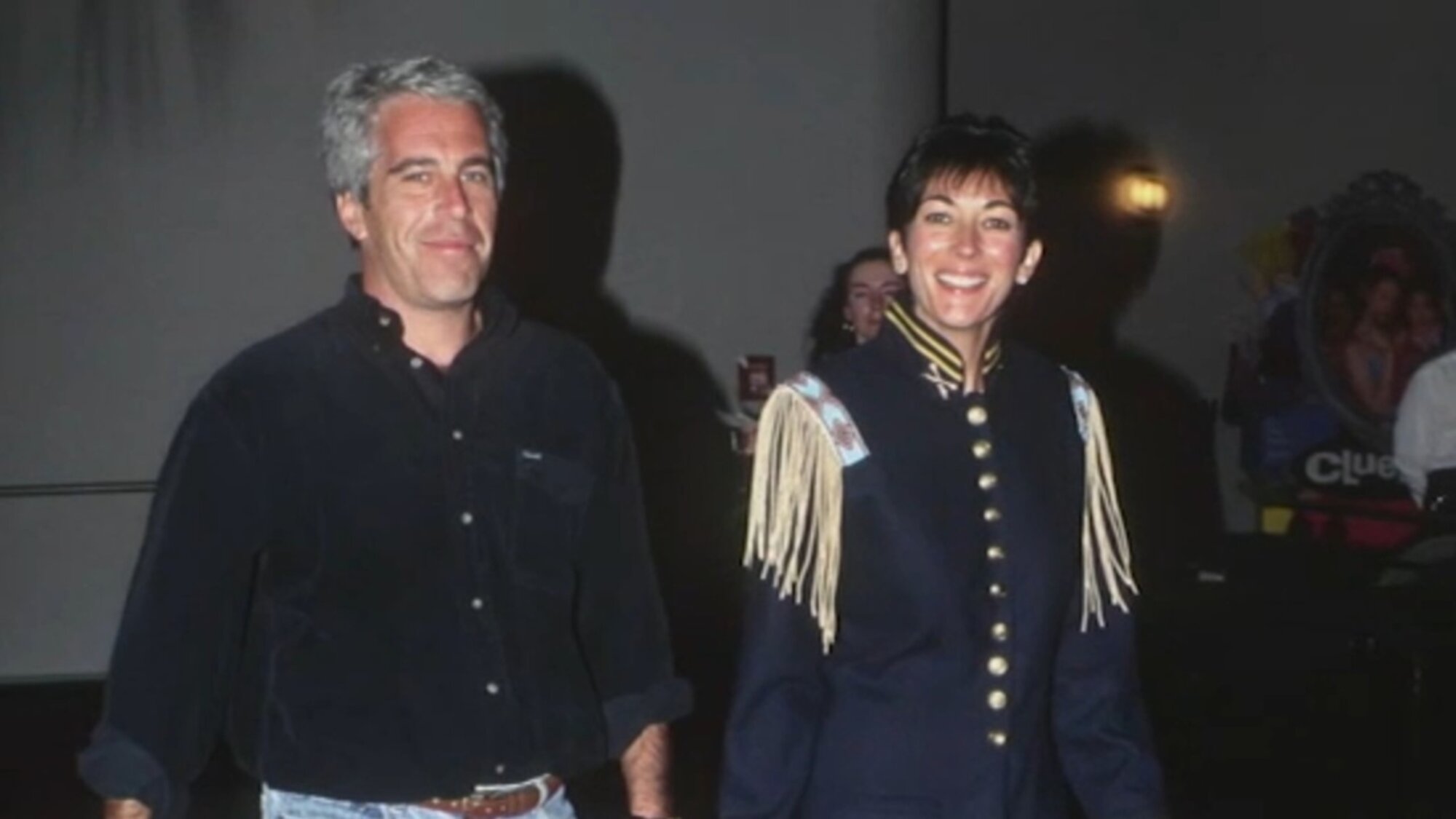 Is Ghislaine Maxwell surrounded by sewage? See where the socialite is now – Film Daily 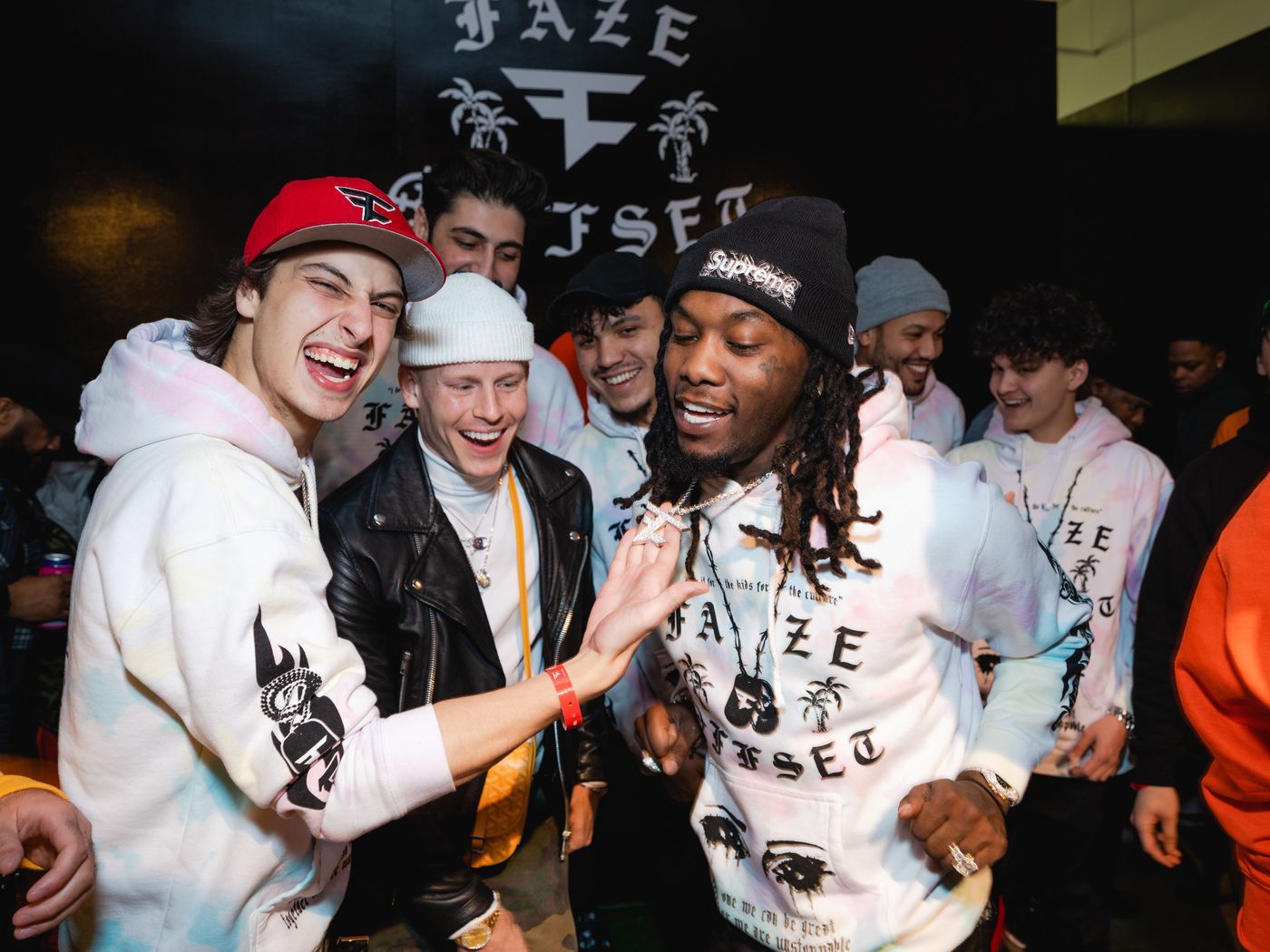 Could the owner of FaZe Clan be scamming their young fans? – Film Daily