Who Wants to Be a Millionaire – New Edition is out now, exclusive to PlayStation 5.

That’s the good news, provided you’ve managed to snag a PlayStation 5. The bad news is it’s not the Who Wants to Be a Millionaire game we want. Oh, sure if you’re a trivia or quiz buff you should get a real kick out of this new release, even though Chris Tarrant is nowhere to be seen.

And, with 3,000 questions it now has a massive 8,000 questions in total, ensuring you’re unlikely to get asked the same question twice, at least until you’ve ploughed some serious time into the game. Yes, it’s a PlayStation 5 exclusive for now, but it will be coming to PlayStation 4, PC, Nintendo Switch and Xbox One in January 2022.

On top of that, it supports up to ten players and has a Battle Royale mode with up to 99 players so you can test your wits against other people, locally or online. If you’re stuck for something to while away the Christmas holidays, or prevent your supposedly Christian aunty from going on an another one of her distinctly racist tirades, this could fit the bill nicely.

But what we really want is Who Wants to Be a Millionaire – Cheaters Edition, so we can step into the shoes of coughing major Charles Ingram, who successfully “won” £1 million on the show but was then outed as a cheater. We’d pay good money for a version of WWtBaM that let us set up our own virtual scam and see if we could actually get away without being caught. We can always dream.

Who Wants to Be a Millionaire – New Edition is out now on PlayStation 5 and will get a PlayStation 4, PC, Nintendo Switch and Xbox One release this January 2022.

Cultivating Curiosity and Engineering Judgement: Designing With a People-Centric Focus

Get a job: Zing Games needs a Gameplay Programmer 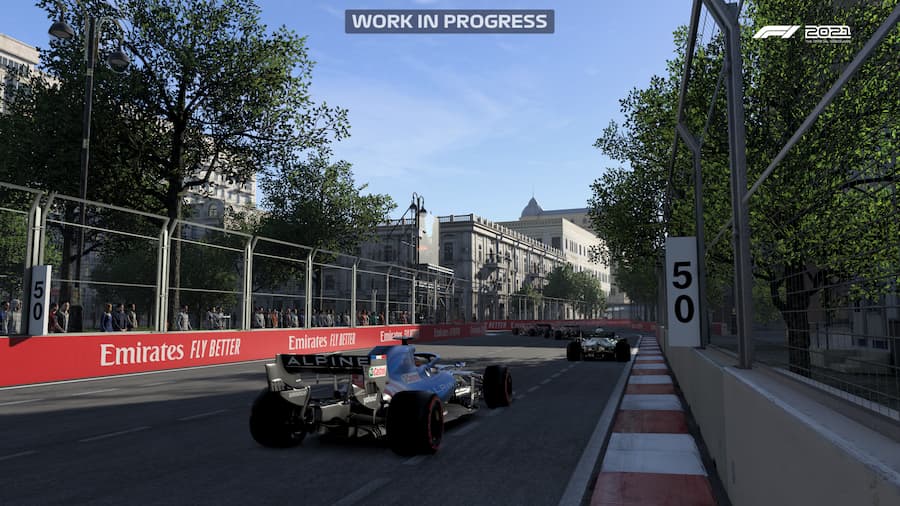