The Pogues are back but don’t expect things to be any smoother for them.


Outer Banks Season 2 Episode 1 picked up where we left off, with John B and Sarah on a boat, headed to the Bahamas.


It was a compelling beginning to the season, and the fact that Terrence, Stubs, and Cleo turned on them came out of nowhere.


In their defense, $50,000 for turning in a teenager who may or may not be a murderer was a good move, but somehow, John B and Sarah always seem to evade capture.


The twist of fate here was in John B and Sarah being close to her family home, and of course, where the gold was being hidden.


It’s hard not to be mad at John B. He takes these big risks that have adverse consequences for everyone, and his decision to leave Sarah on the hotel roof to do some digging of his own was one of his worst decisions yet.


Then again, I’ve never been that close to getting millions of dollars worth of gold, so who am I to judge?


It was inevitable the trio from the boat would catch up to the teenagers, but it seemed like they had personality transplants since we first met them.


They do say that money changes people, and in this instance, that’s what it looks like, but Terrence, in particular, went from their savior to a villain.


He could have walked away with $140,000 worth of gold, but he wanted more. That type of money can change your life, but knowing there’s plenty more where it came from brings out the greed.


John B telling Terrence about the rest of the gold was clearly a way to save his bacon, but did he anticipate there would be any way he and Sarah would escape unscathed?


You could tell Sarah was livid with John B’s actions, but her love for him made it difficult to stay mad at him for long. He’s this teenager who takes risks, and that seems to be what attracted her to him in the first place.


The code to the vault being Sarah’s birthdate was predictable because it throws a moral dilemma into the mix for Sarah. Will she start to question whether her father is this big villain she’s painted him to be?


It’s possible Ward changed the code as a way to get through to his daughter should she break into the house, but we’ll probably delve deeper into that as Outer Banks Season 2 progresses.


Surely Sarah had to know her father would get an alert that someone gained entry into the house, which leads me to ponder whether she’s already tired of being on the run.


She knows her father murdered John B’s father, almost murdered him, and tried to frame him for murder, but will she be able to avenge all of these actions when she gets the chance?


It’s a tough one because she obviously realizes that life on the run is not all it has cracked up to be. With people pursuing them relentlessly, it can get tiring.


Something tells me we haven’t seen the last of Terrence, Cleo, and Stubs. They will probably come back to the house with even more people with the aim of pulling off the heist before the gold is gone.


The trio locking John B in the house was a great way to escape, but John B is a hot-head who won’t take too kindly to them trying to get him caught.


Now that John B has been caught, it raises many questions about the trajectory of the season. Ward thought he won the lottery when he heard John B died because he thought he was getting away with everything.


Charles Esten is killing it as Ward. This villainous role is perfect, and you can tell he’s loving every single minute of it.


Ward wants to get the money and disappear before it’s too late, but will it come at the expense of his son’s freedom?


Rafe being the killer has really elevated the stakes because it leaves many questions about how the case will pan out.


The cops are already closing in on Ward after John B’s outburst over the radio. The only good that’s come from all of this is that Ward feels the need to protect Rafe at all costs.


At the top of Outer Banks Season 1, he was finished with his son, but now that Rafe has killed to keep him safe, it’s shown him that he needs to be protected.


Rose telling Ward to entertain the possibility that Rafe will go away for his crime was crucial because it showed Ward that there’s a part of Rose that doesn’t care about his son taking the fall for everything.


This could hint at what to expect, and let’s just say there are some turbulent waters ahead for this relationship.


The show has largely failed to develop Rose, but having her embrace her villainous side works well … for now.


The episode-ending cliffhanger of whether John B will be shown on camera to Ward was probably one of the tensest scenes on the series to date.


There has to come a point in which these two come face-to-face again, and it’s far too early to show that John B is alive. The reveal has to come when Ward least expects it, allowing John B to knock the wind out of him and take control of the narrative.


Sarah was hiding in the distance, so perhaps she can create a distraction to stop the reveal from happening too soon.


The Pogues still being in Outer Banks and trying to clear John B’s name works well and all, but did John B have to send them a photo?


Why not just send them messages? He found a way to prove it was them pretty quickly, and it was in the messages he sent, but this highlights how immature he truly is.


Kie, JJ, and Pope’s quest for answers was intriguing because these three working together are a match made in TV heaven.


Kie has always been someone to speak her mind. There’s no sugarcoating it where she’s concerned, so of course, she was going to spray paint “Murderer” on the Cameron property.


“The Gold” was a successful way to pick up the series after such a long time. It had the action we’ve come to expect from the show, the drama, and, of course, treasure hunting goodness.


What did you think of the drama in the Bahamas?


Do you like the idea of the Pogues trying to clear John B’s name?


Stream the series on Netflix.

Two New Pokémon Have Already Been Confirmed for 'Pokémon Unite' 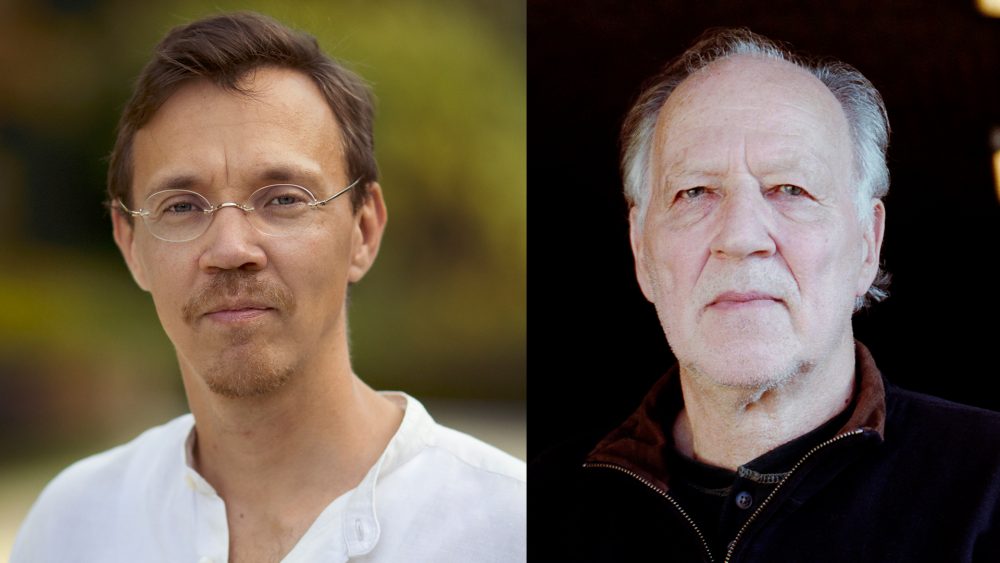 Discovery+ To Blast Off With ‘Last Exit: Space’ From Werner Herzog, Rudolph Herzog 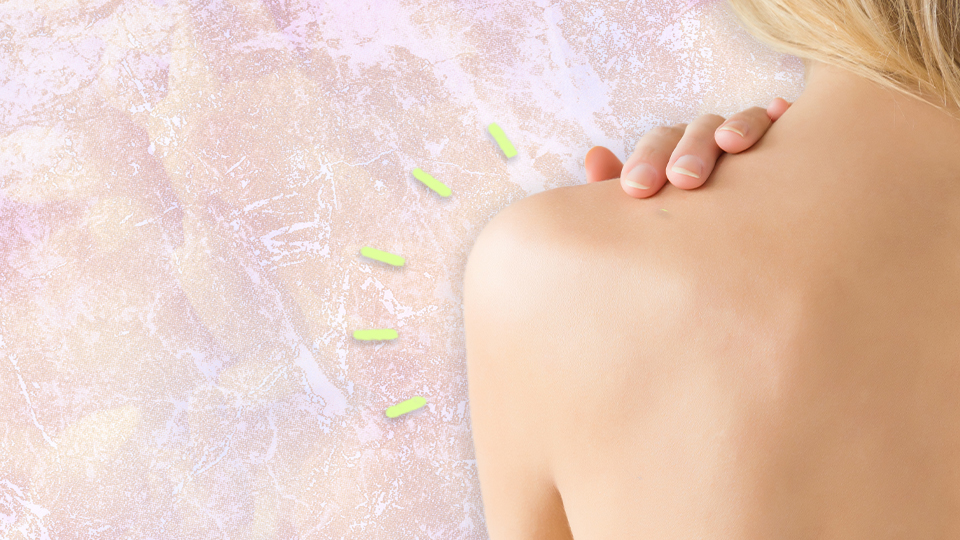 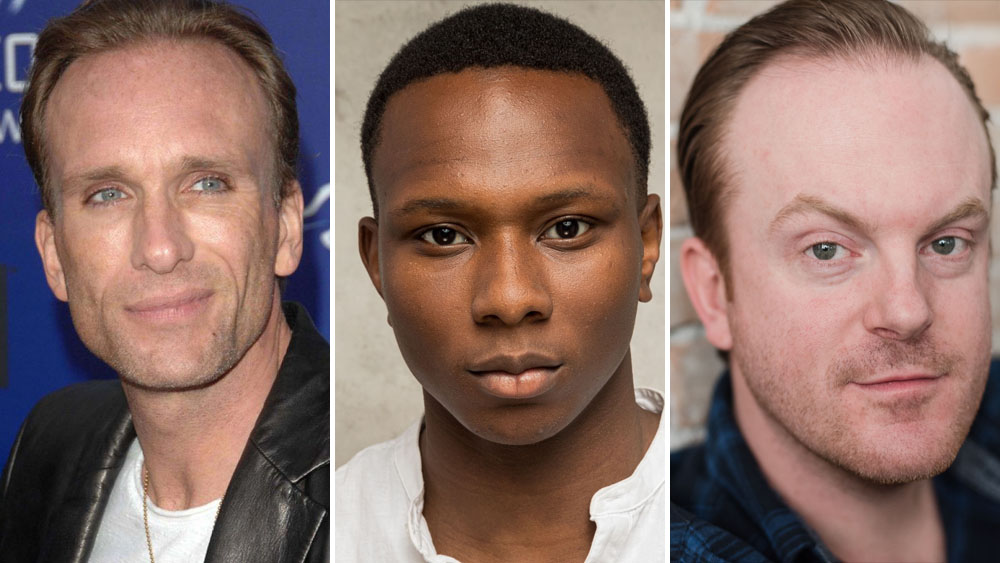 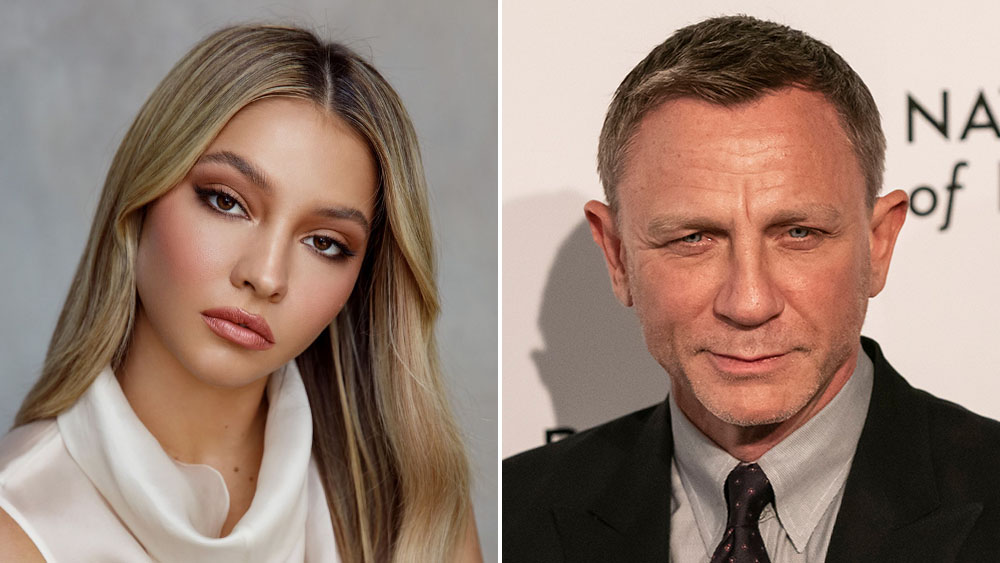