Record-high heat is forecast in the normally mild-weathered Pacific Northwest this weekend, raising concerns about wildfires and the health of people in a region where many people don’t have air conditioning.

City officials in Seattle were opening libraries as cooling centers and crews were being sent to places in Oregon where the risk of wildfires was high.

The National Weather Service has issued an excessive heat watch and predicted “dangerously hot” conditions Friday through at least Tuesday. The heat wave will cover portions of Washington, Oregon and Idaho, with temperatures rising to 114 degrees Fahrenheit (45 Celsius) in places, the agency said.

“This will likely be an historic heat wave,” the agency said. “Chances are good that many long standing records will be broken.”

Among those might be the record high temperature for Spokane, Washington, of 108 degrees Fahrenheit (42 Celsius), set in 1921 and 1968, the Weather Service said.

AccuWeather meteorologist Bernie Rayno warned the heat wave is coming to a place where many people do not have air conditioning, especially west of the Cascade Range. A region west of the mountain range that between Seattle and Portland, Oregon that typically enjoys more moderate weather.

According to the U.S. Census Bureau’s American Housing Survey of 2015, only one-third of households in Seattle had air conditioning, as the average high temperature in June is typically 71 degrees Fahrenheit (22 Celsius). The national average was 89%.

“We’re reopening many city facilities for individuals to stay cool, but many of our city’s indoor spaces remain closed or at reduced capacity,” because of COVID-19, Durkan said in a statement.

Thirteen branches of the Seattle Public Library with air conditioning will be open at some point this week, Durkan’s office said. The branches are still restricted to 50% capacity and masks are still required.

Communities scrambled to initiate burn bans in the Portland area and fire crews were pre-positioned in high-risk wildfire areas. The heat could exacerbate efforts to fight several fires already burning in central and southern parts of the state.

The Bonneville Power Administration, the federal agency responsible for electrical supply in the Northwest, did not expect the heat to produce rolling blackouts like those that have happened in other parts of the country during heat waves.

He noted the Columbia Generating Station nuclear power plant is back on line after a spring refueling outage. There is also plenty of water behind hydroelectric dams, such as the giant Grand Coulee Dam, to turn electric turbines, the agency said. Hydropower is a major electricity source in the Northwest.

“After back-to-back years of record-breaking wildfires, this year it’s more critical than ever to get ready now,” said Alex Dieffenbach, head of the Northwest Region of the Red Cross. “Wildfires are dangerous and can spread quickly, giving you only minutes to evacuate.”

The Red Cross suggested people create an evacuation plan, build an emergency kit with food and water and plan for dealing with their pets.

“Because of the pandemic, include a mask for everyone in your household,” the Red Cross said.

Billions of passwords leaked online from past data breaches 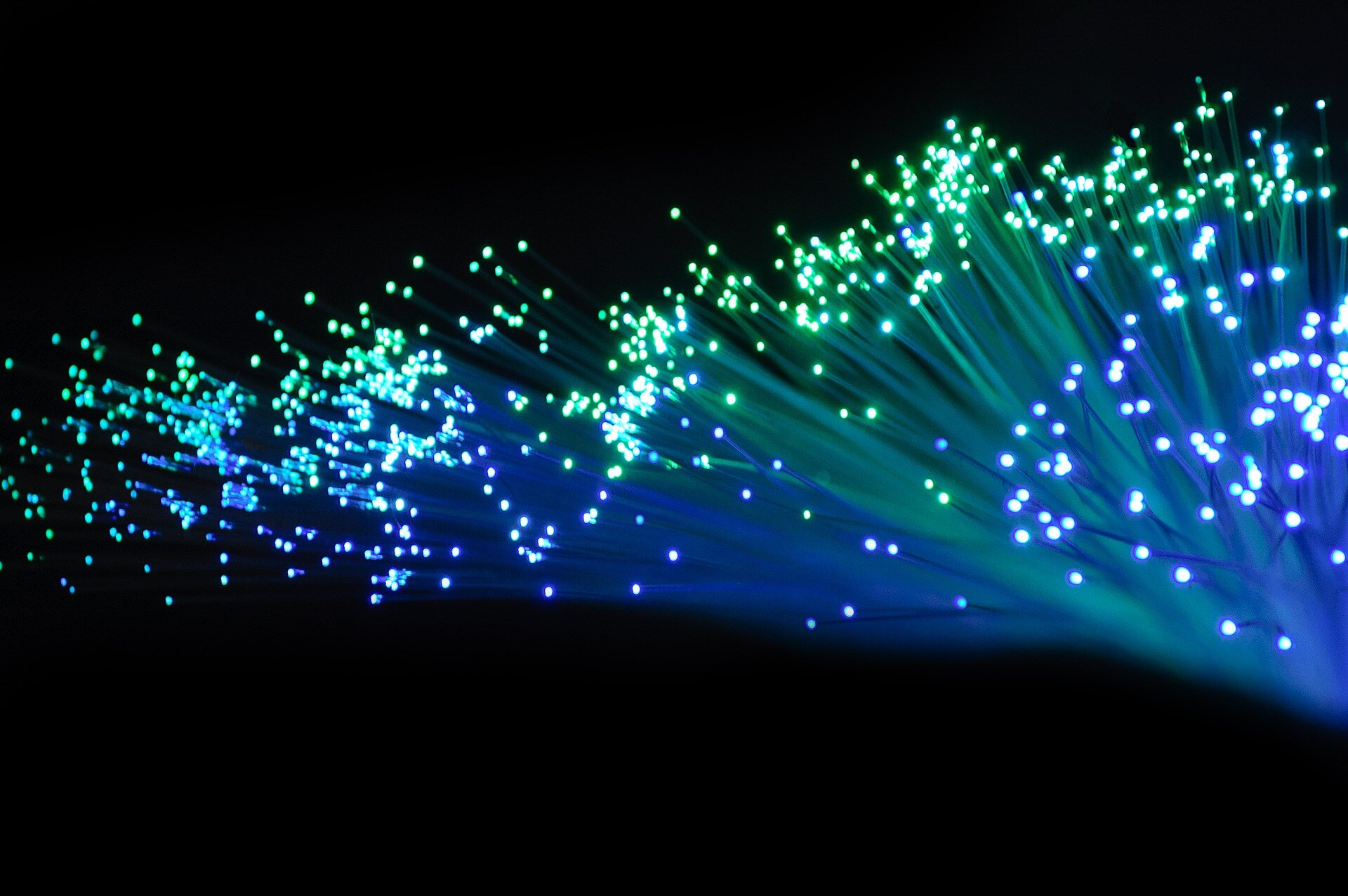 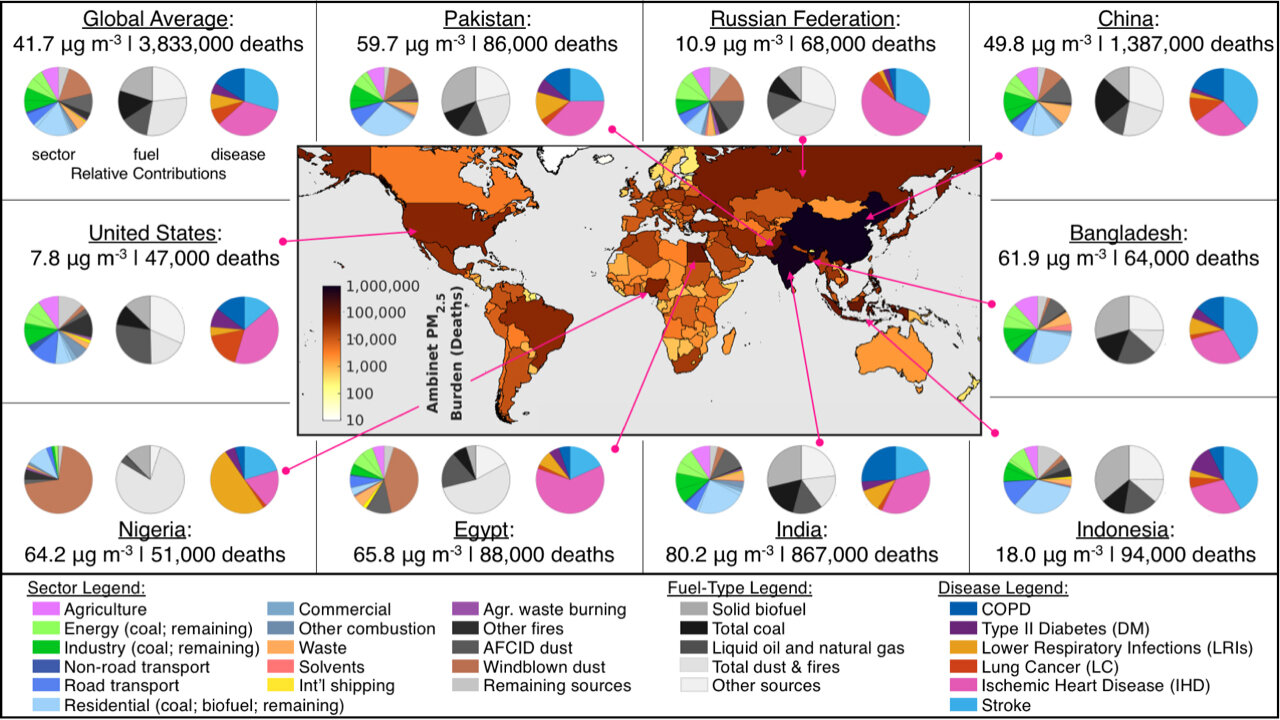