iCarly, which ran from 2007 to 2012 on the historic Nickelodeon channel, featured Dan Schneider as its showrunner,  who is responsible for other popular Nickelodeon series such as All That, Kenan and Kel, The Amanda Show, Drake and Josh, and Victorious. And while Schneider seems to no longer be attached to the revival on Paramount Plus, it’s clear fans are still stoked to check out what Carly Shay has been up to all these years.

Currently, we know very little about the show’s second season, other than it is expected to film in Los Angeles this fall. As well, while the current iCarly revival on Paramount Plus has many notable returning characters from its original run, and keeping in mind that there’s still several episodes to go in this initial season, many are asking if other characters might return for season 2 wink wink Sam. What do you think?

The new series picks up ten years after the original show left off, with Carly navigating life as an adult. In the first episode, her boyfriend dumps her, setting her on a new path . . . but what might that new path entail? By reinventing her head childhood web show, iCarly of course! The show, while still offering a playful tone for families to enjoy, did mature along with its cast, featuring some adult language and sexual innuendos.

Returning to play Carly Shay in this Paramount Plus revival is Miranda Cosgrove, who first broke out on to the Hollywood scene in 2003’s School of Rock and has been a  mainstay on Nickelodeon ever since her role as Megan on Drake & Josh. Jeffrey Trainer also returns to play Spencer, the older brother of Carly. Nathan Kress also rounds out the returning cast as Freddy, the tech-savvy producer and friend of Carly Shay.

Most notably absent from the iCarly revival on Paramount Plus is actress Jennette McCurdy, who played the fun-loving Sam Puckett on the original series, and served as both Freddy and Carly’s best friend. While fans are still holding out hope that McCurdy will return either at the end of season 1 or possibly in the recently announced season 2, McCurdy has expressed multiple times her lack of interest in returning to acting. 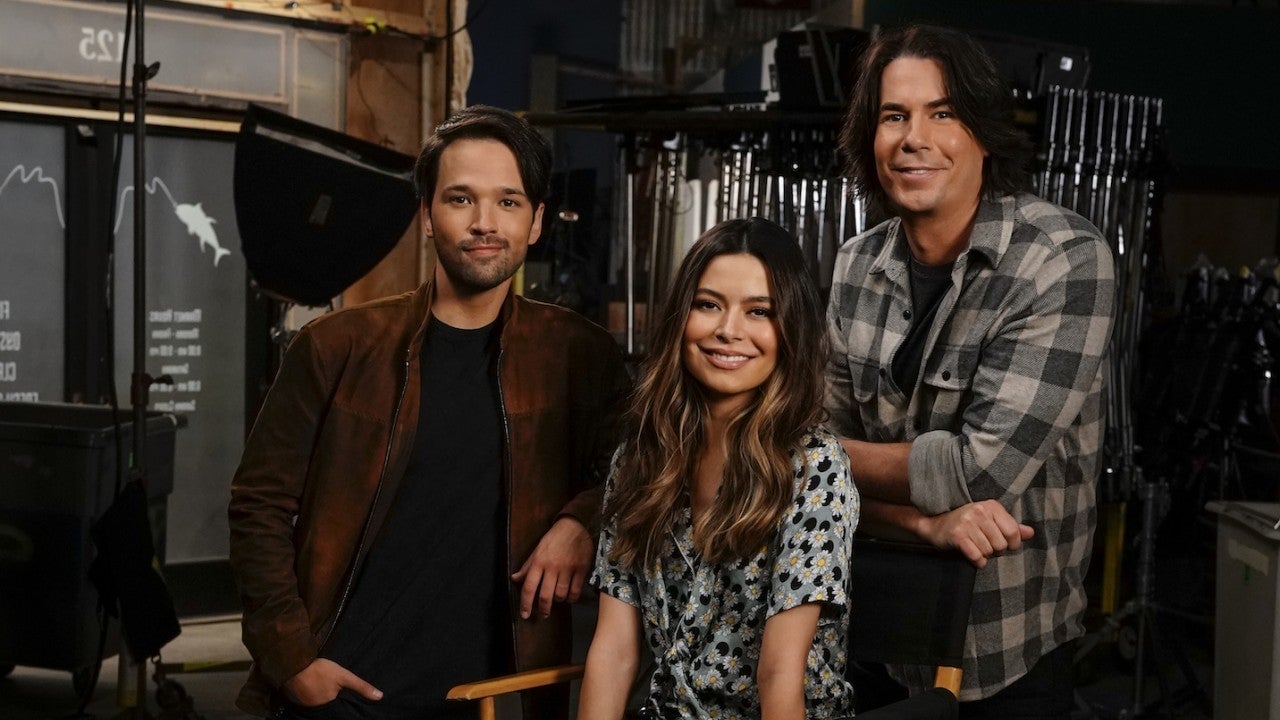 What did fans make of the first season?

Perhaps we shouldn’t be too surprised that iCarly is greenlit for a second season on Paramount Plus, seeing as the streaming service, while offering a deep collection of nostalgic properties in its database, is struggling to come up with enough new original content to garner new subscriptions. With the success of iCarly’s first season, perhaps we shouldn’t be surprised that they’re bringing Carly Shay and the crew back once again.

Jordan Moreau of Variety offered the following: “The new iCarly doesn’t change much from its successful Nickelodeon formula, beyond modernizing the jokes for an older crowd more tapped into a changing internet culture than ever. The characters still act like “ding-dongs,” but there are good laughs and clever moments throughout.”

As well, the iCarly revival on Paramount plus currently sits at a 100% critic rating on Rotten Tomatoes, although there are currently less than ten reviews available. It also sits at 83% audience rating of over a hundred reviews. This shows that, while the revival does offer a bit of familiarity, that iCarly overall takes its stride to become something more mature as well as aware of its silliness to its audience. Welcome back, iCarly!

Techniques and Rules You Should Know About Slot Games – Film Daily 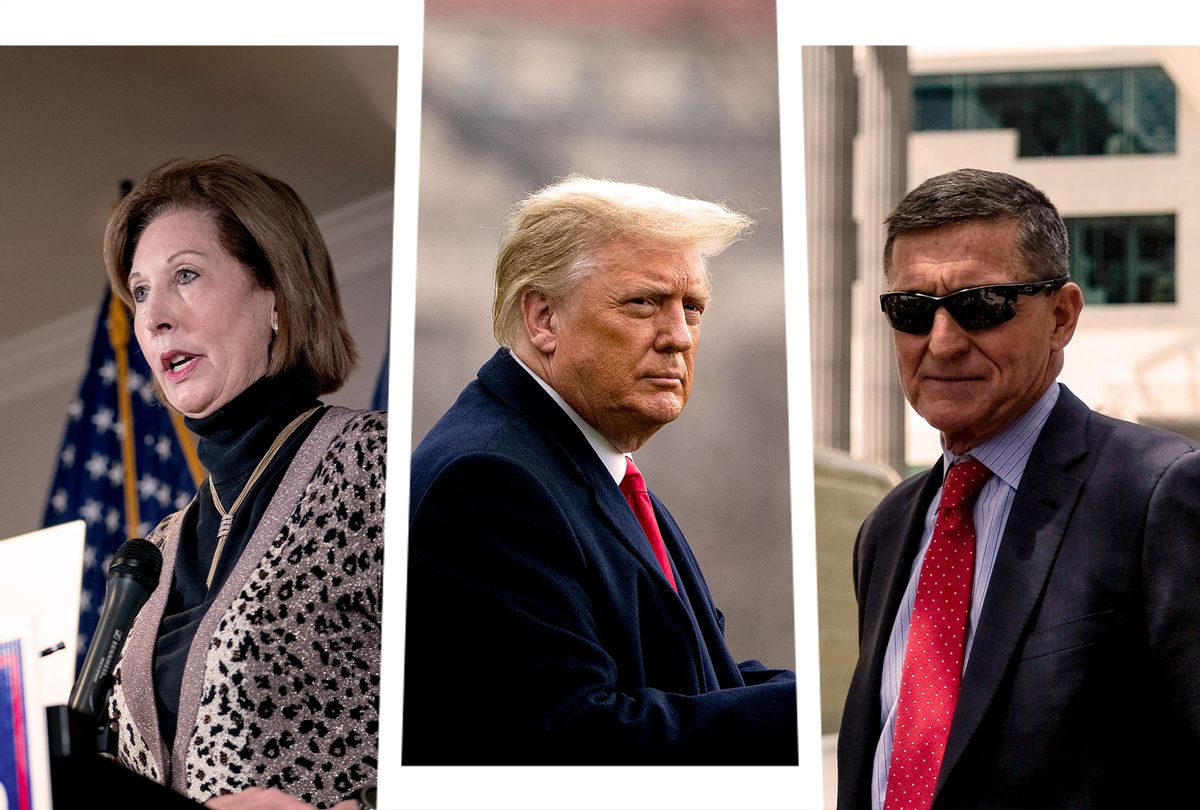 How close did Trump come to attempting a military coup? Much too close 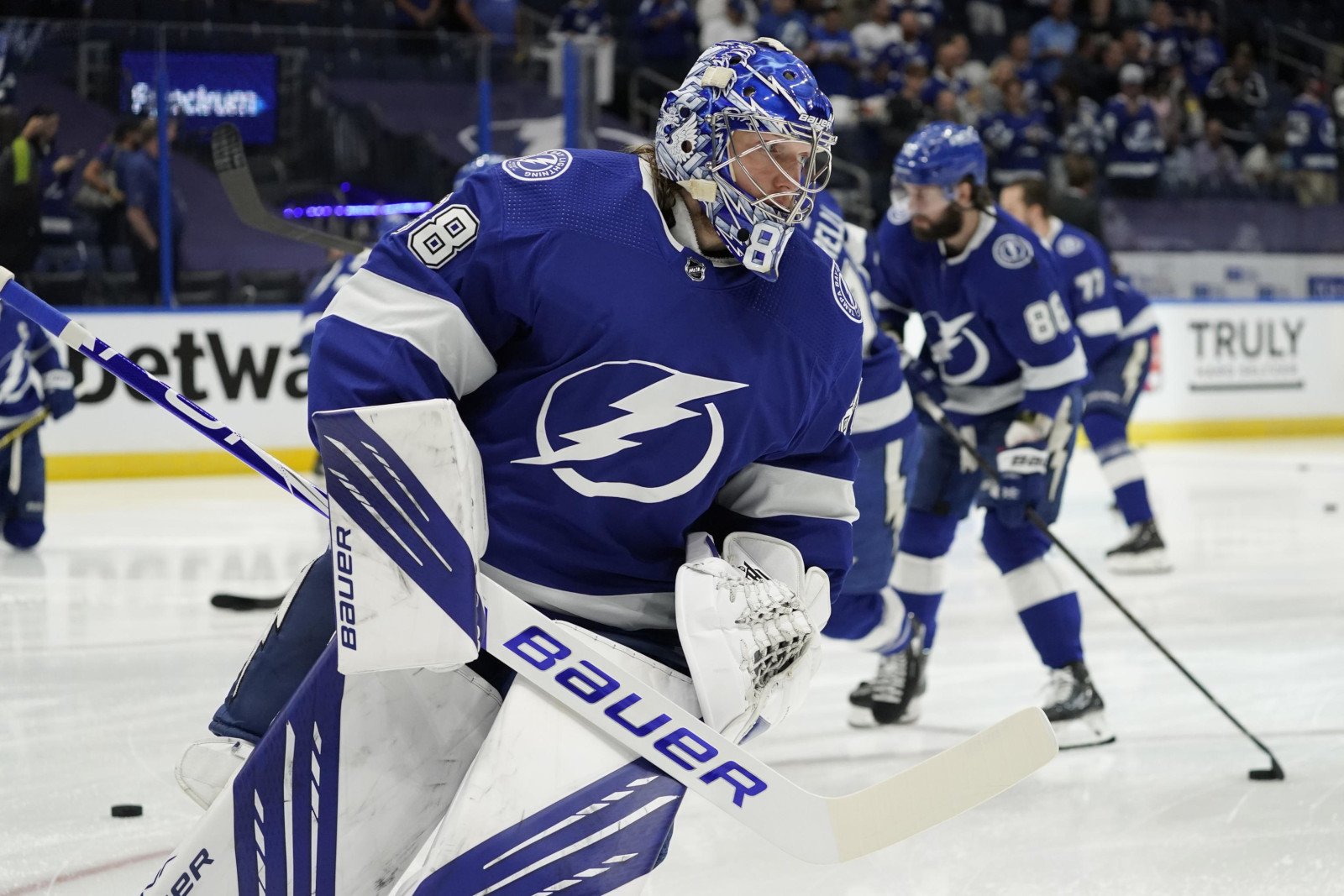 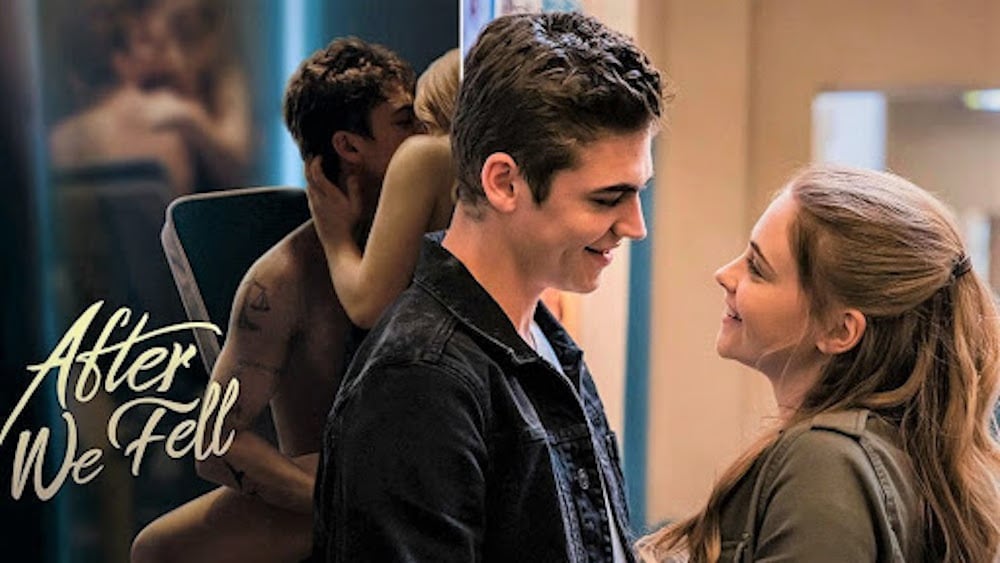 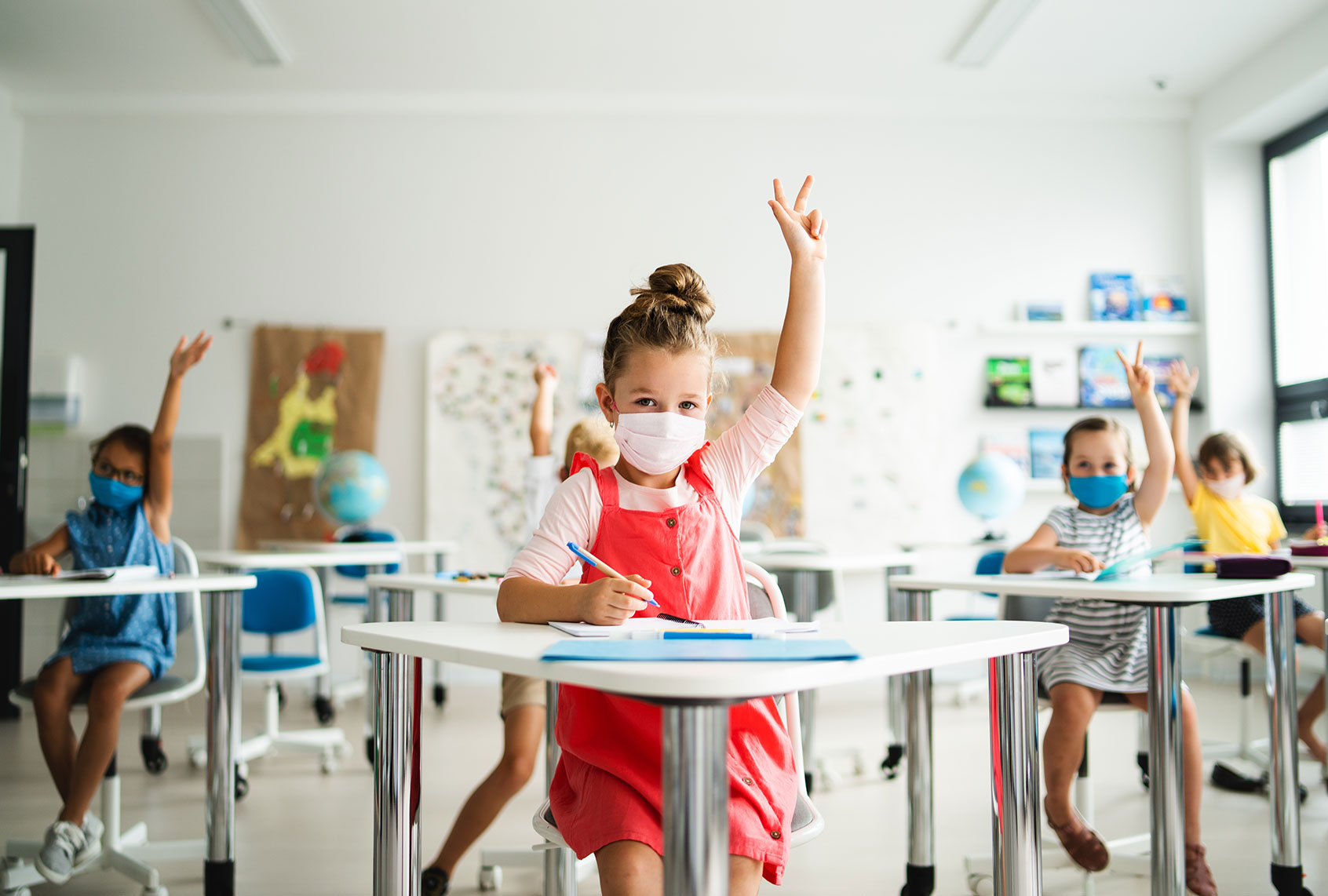