Tottenham Hotspur fans have reacted to claims that they attempted and failed to sign Gianluigi Donnarumma.

Whilst Tottenham still look for a new manager, one appointment they are seemingly close to making is that of Paratici’s.

And it seems as though he tried to secure Donnarumma’s signature, who is set to be a free transfer, for Tottenham.

Whilst the AC Milan academy product won’t be donning the colours of Spurs anytime soon, he is seemingly heading to PSG to link up with Mauricio Pochettino instead.

Hailed as ‘incredible’ by Spurs back-up goalkeeper, Joe Hart, it would have been one hell of a statement if Spurs managed to land his talents.

But the Tottenham supporters aren’t surprised they have failed at such a move because of their current situation.

No Champions League football, questions about the future of their key players, such as Harry Kane, no manager, not even a name to their new stadium.

It’s not exactly rosy in the North London garden, for either Spurs or their rivals across the road.

And whilst Spurs need to replace Hugo Lloris in between the sticks, it seems as though their ambitious attempt to try and land Donnarumma hasn’t paid off.

This is how Spurs fans reacted to those rumours about Donnarumma: 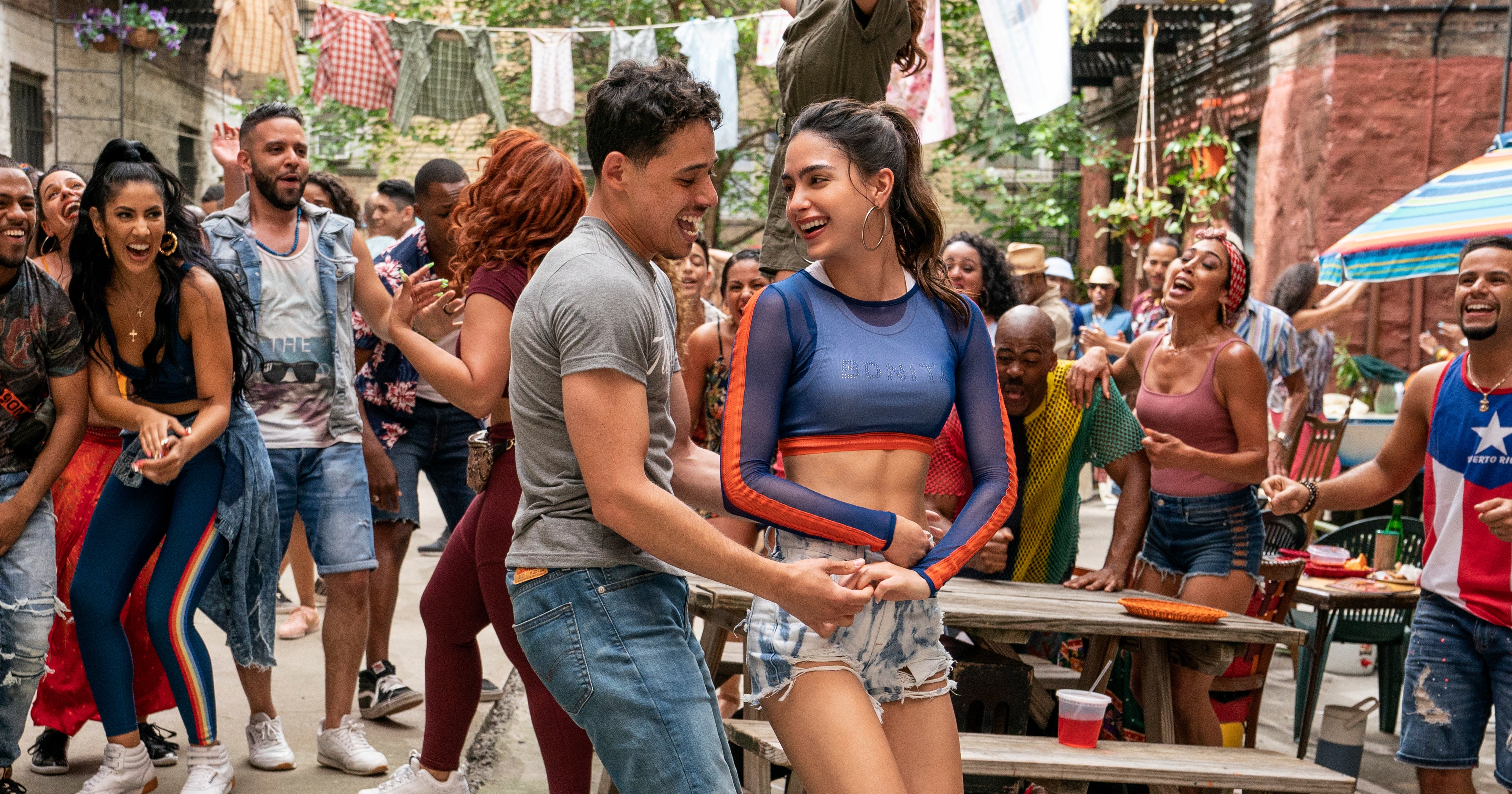 How In The Heights Costumes Celebrate the Diversity Of Latinx Communities 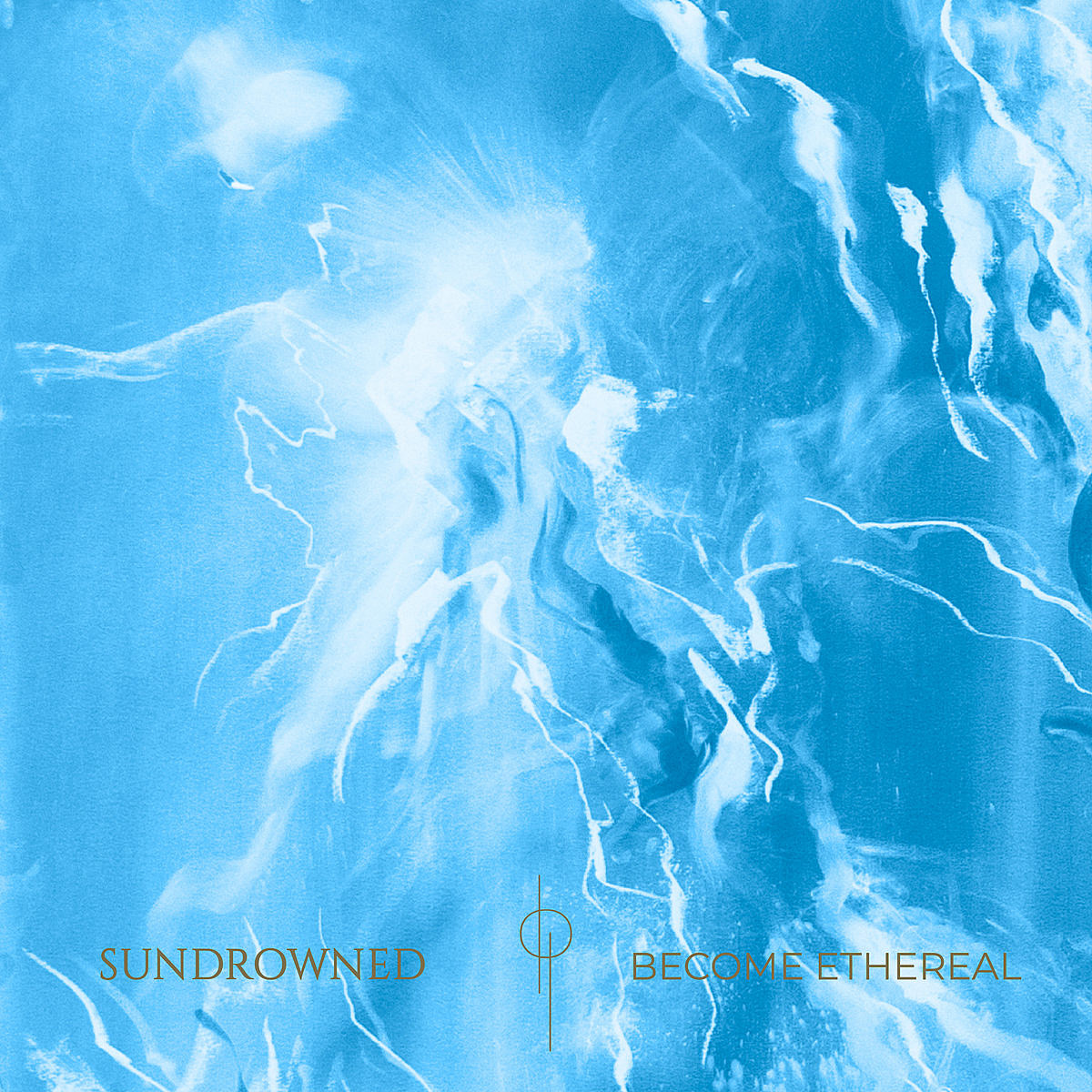