LOS ANGELES (CBSLA) — The Pasadena Police Department Tuesday confirmed it was investigating an allegation that Dodgers pitcher Trevor Bauer assaulted a woman on May 16.

Additional details about the investigation were not immediately available, but the woman was said to be seeking a restraining order against the Cy Young Award winner.

The woman’s attorney, Marc Garelick, told TMZ that a judge issued the temporary restraining order Tuesday as “a result of a recent assault that took place at the hands of Mr. Bauer.”

“We anticipate there will be criminal action against Mr. Bauer, and it is our hope law enforcement will take our client’s allegations and case seriously,” Garelick said.

Bauer’s agent, Jon Fetterolf, denied any wrongdoing by his client, according to a report by the Los Angeles Times.

In a statement to the Times, Fetterolf said the assault claim stemmed from a relationship between the woman and Bauer that began in April.

“Any allegations that the pair’s encounters were not 100% consensual are baseless, defamatory, and will be refuted to the fullest extent of the law,” Fetterolf said.

Bauer is in his first season with the Dodgers, posting an 8-5 record. The former UCLA Bruin is the reining National League Cy Young winner, earning the award with the Cincinnati Reds last season.

Major League Baseball said it was aware of the report and was “looking into the matter,” according to Chelsea Janes of the Washington Post.

The case has not yet been presented to the Los Angeles County District Attorney’s Office.

MORE NEWS: Will The Johnson & Johnson Vaccine Need A Booster Shot Against The Delta COVID Variant? 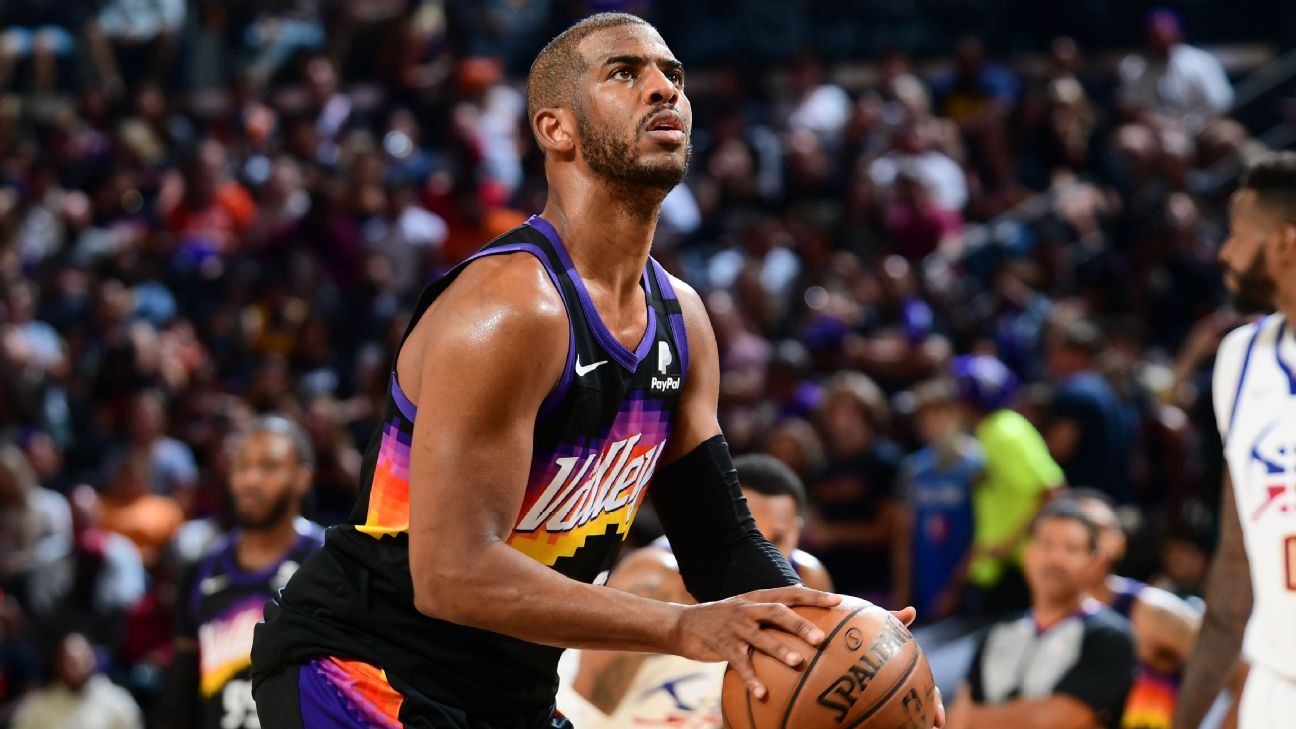 CP3, in protocols, ruled out for Game 1 vs. Clips