The character has had a huge presence on Peacemaker Season 1, and with one episode remaining, we talked to Holland about what’s on tap.


Check out the full interview.


TV Fanatic: What attracted you to Peacemaker?


Jennifer Holland: What attracted me to the show? Everything.


I probably would have done just about anything that James asked me to do.


For me, getting to do all of the stunts and the fight choreography that Harcourt gets to do throughout the series and just the wonderfully nuanced character arcs that all of the characters get.


It just makes it really a special experience.


Peacemaker is a lot of fun. What’s it like on the set?


It was a blast. We had so much fun making the show. I think that It’s pretty similar to a lot of James’s film sets that I’ve been on.


He’s a perfectionist, and he’s definitely an incredibly hard worker, but all of the preparation that he does, I think, allows him to get on set and have a good time with everyone.


It’s kind of a trickle-down effect to some degree.


I think everyone just ends up having a great time on set, and John Cena as well is just so incredibly prepared, and he has so much enthusiasm for the show.


So going on set with him is always a great time. He’s improvising all the time. And sometimes he’s improvising because he just wants to make everyone on set laugh, and he knows it’s never going to make it into the show. It’s just a ton of fun.


Peacemaker’s opening sequence is excellent. How much work was put into crafting it?


Oh, gosh. James had this idea for this very sort of stoic, robotic dance that was going to be kind of a melding of the tones of the show to show that the show has a lot of wacky goofiness, and then it also is very grounded and serious in some ways.


And so I think his idea for the opening was a dance that would kind of meld those different tones from the show and kind of set you up for what you’re about to experience when you watch the show.


He had this crazy idea, and he found our choreographer, Charissa Barton, who happens to be — he didn’t even know this when he hired her — but happens to be the wife of his very good friend, Alan Tudyk.


Alan has been up in Vancouver filming other TV shows and whatnot. We got rehearsal videos from Charissa, who was sort of showing her ideas for the choreography.


And there was Alan as one of the dancers showing the choreography, and James was like, this is crazy. It’s Alan.


That was really, really cool. Just a coincidental connection, but Charissa was fantastic. She just totally took all of James’s ideas and expanded on them, and created this really amazing sequence.


So they changed the location, and I’m so glad they did because it’s just the best. I absolutely love it, but we had a great time.


I rehearsed a lot with Charissa and with the cast, and we were all really there on the day, dancing together. So it was a great, you know, communal experience that we’ll have for the rest of our lives


Harcourt was a bit of a tough nut to crack initially, but she’s slowly been opening up as the series has progressed. What have you enjoyed the most about the role?


All of that sort of slow progression of her character has been really enjoyable for me. The way that James wrote the very sort of nuanced character arc for her was a wonderful thing to portray. I love Harcourt so much.


And I think that Harcourt is none of those things. She’s very flawed, strong, and weak, and all of the things that we are as human beings. And I really enjoyed all of that stuff.


All of the conflicts came to the surface in the penultimate episode. Can you speak a bit about how Harcourt grapples with it all on the season finale?


I think it’s all sort of coming to a head. She is completely rocked to her core by being betrayed by Adebayo. She’s not the type of person who opens up easily. So she opened up to Adebayo and started a friendship with her.


She’s got a complicated relationship with her parents, with her mother. Her mother cannot be an easy person to have as a mother. And I think that Harcourt understands her, and understands why she did what she did, and has empathy for her.


Peacemaker has already developed a huge following. What have you heard about a second season?


I don’t know. I have no clue. All I can say is that, just like the Suicide Squad and just like any other James Gunn project, I think you can expect that not everyone’s going to live at the end of this.


And so, we don’t know who is left by the end of the story. So we kind of have to see what that looks like before we can even talk about what happens moving forward.


All I know is that I hope to God this isn’t the last we’ve seen of a lot of these characters because It’s just been an absolute blast, even just as a viewer to be able to watch this series. 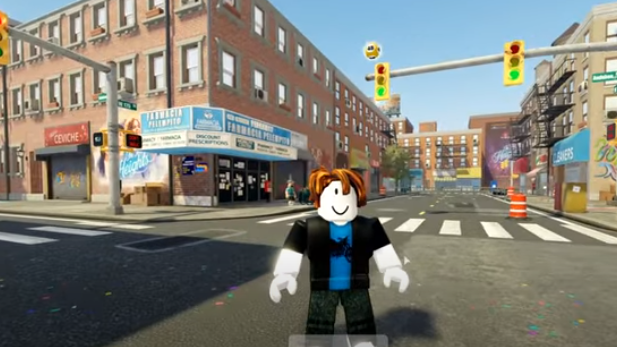 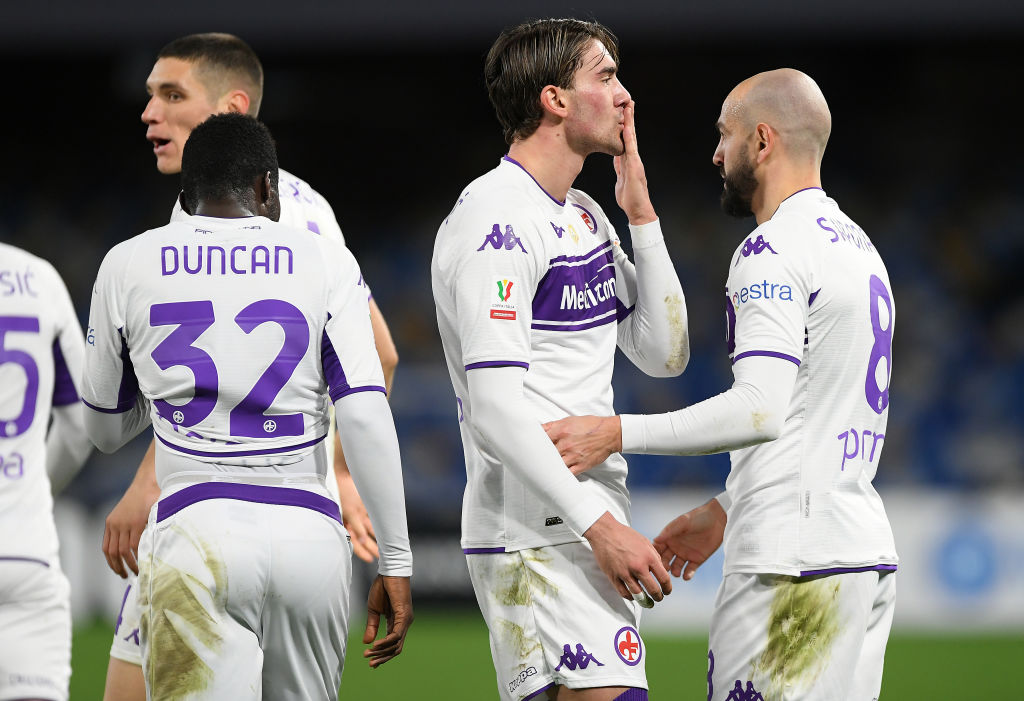 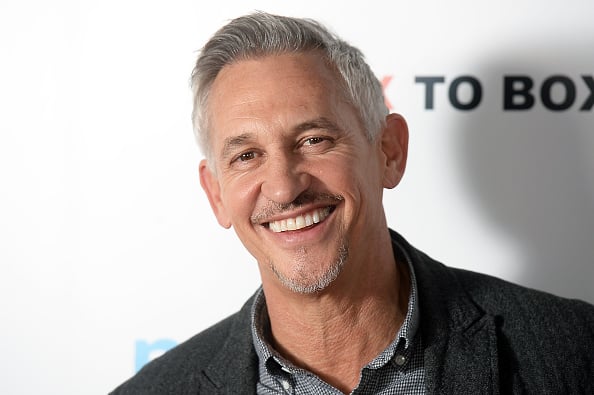