Hulu contends at the 2021 Emmy Awards with their comedy series “PEN15,” which premiered its second season last fall to rave reviews and could become the first Best Comedy Series nominee for the streaming service. Co-creators Maya Erskine and Anna Konkle play middle school versions of themselves dealing with the cringeworthy moments teenagers face on a daily basis. Scroll down to watch our six exclusive video interviews with top Emmy contenders from the program.

“PEN15” earned one Emmy nomination in 2019 for Best Comedy Writing. That bid was for the episode “Anna Ishii-Peters” co-written by Erskine, Konkle and Stacy Osei-Kuffour. The writing team as a whole has received three industry-voted nominations from the WGA Awards, including Best Comedy Series for Seasons 1 and 2. The Critics Choice Awards recognized “PEN15” with bids in the top comedy category in both 2020 and 2021. Will more Emmy nominations follow suit?

The Hulu comedy’s second season currently holds a perfect score on Rotten Tomatoes and a 93 on Metacritic. With only one returning show from last year’s slate of contenders (“The Kominsky Method”), “PEN15” is poised to see a breakthrough at this year’s Emmys. Follow the six links below to see what some of the creative team behind “PEN15” have to say. 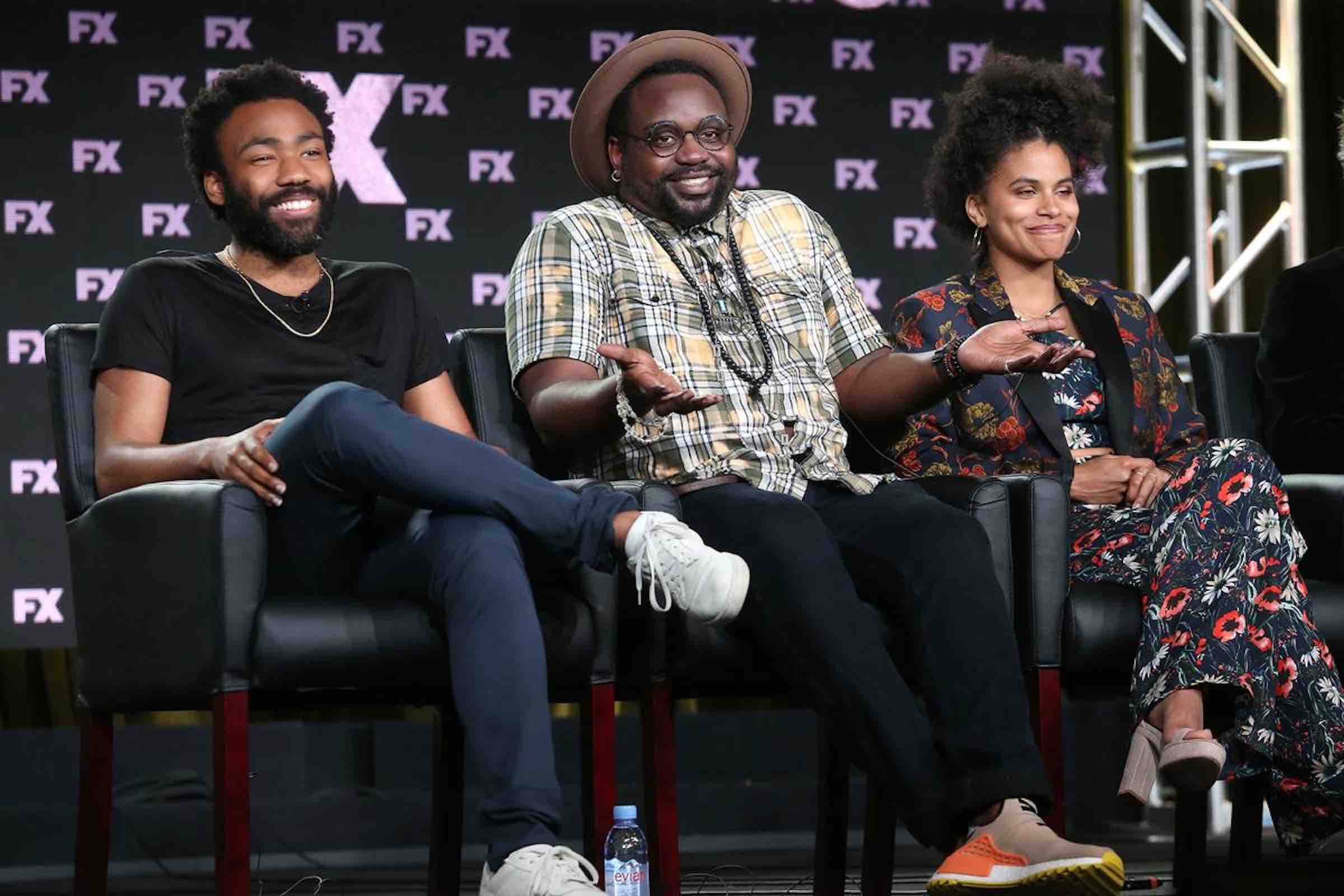 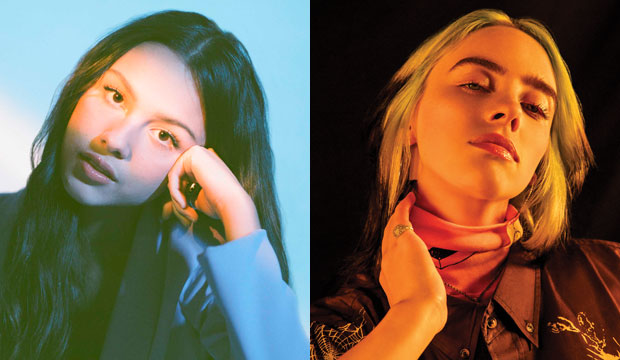 Will Olivia Rodrigo sweep the Grammys in 2022 like Billie Eilish did in 2020? 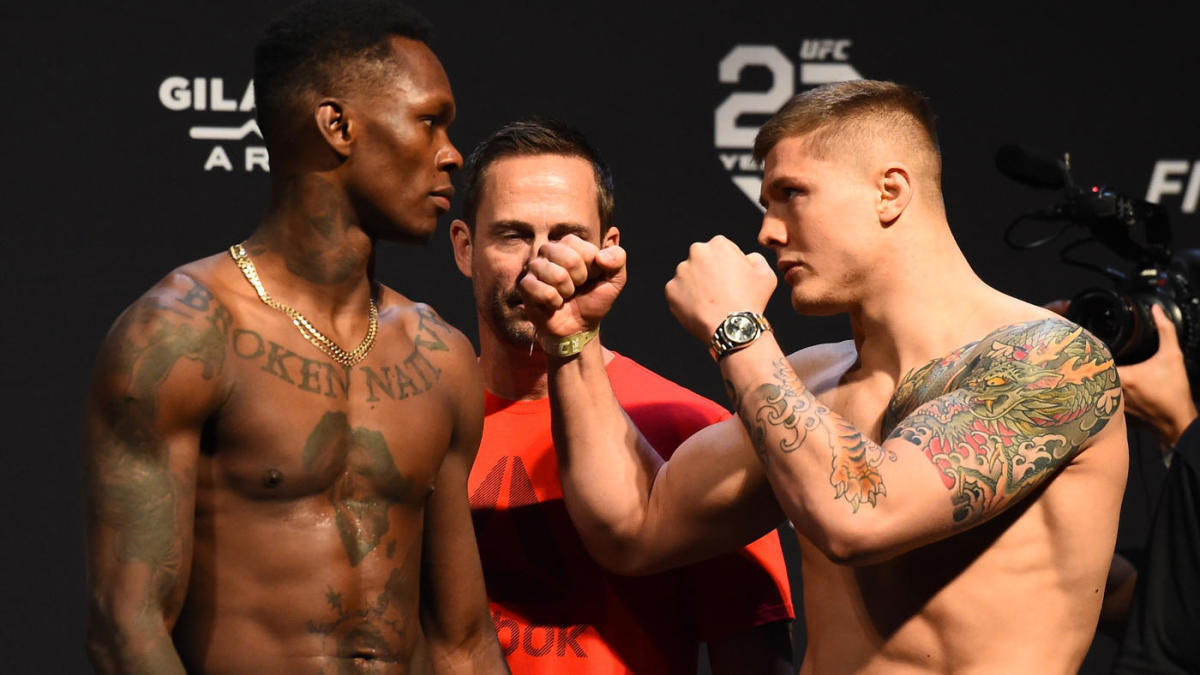