A pair of researchers at the University of California, Davis has found that the neonicotinoid pesticide imidacloprid can reduce fertility rates in the blue orchard bee. In their paper published in Proceedings of the National Academy of Sciences, the group describes testing the response of the valuable pollinator to the presence of imidacloprid.

Prior research has shown that imidacloprid, a neonicotinoid pesticide, is harmful to bees of all types. But as the researchers with this new effort note, little work has been done to determine if the chemical has a generational impact on bees. In this new effort, the team sought to discover if the pesticide harms not just the bees that are impacted by its application, but also their offspring.

To that end, they captured a large number of blue orchard bees, a type that is similar to the honeybee but has different coloring and collects pollen on its belly instead of its legs. It is important to farmers who grow tree-bearing crops, such as almonds, peaches apples and cherries. The captured bees were separated into small groups, each of which were exposed to imidacloprid in different ways. The researchers applied the pesticide to the plants inside the enclosure per the instructions. Some of the plants received multiple doses and some just one. Also, some of the bees were exposed to the chemical while still larvae, others while they were young and others while they were mature. And others yet were exposed more than once during different stages of their life cycle.

The findings show that use of imidacloprid on agricultural crops (which is banned in Europe but not the U.S.) can lead to dramatic reductions in bee populations due to reductions in fertility rates. 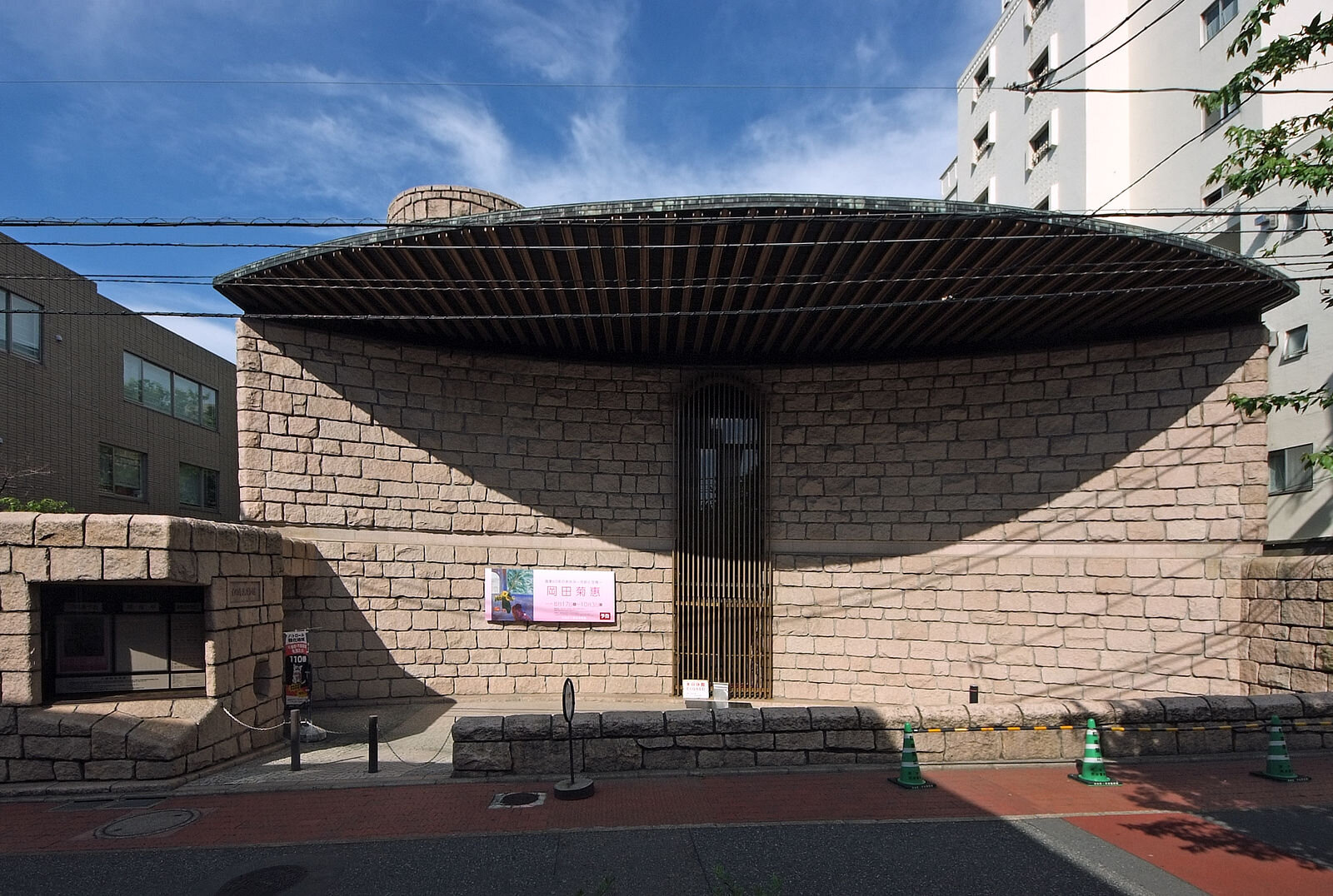 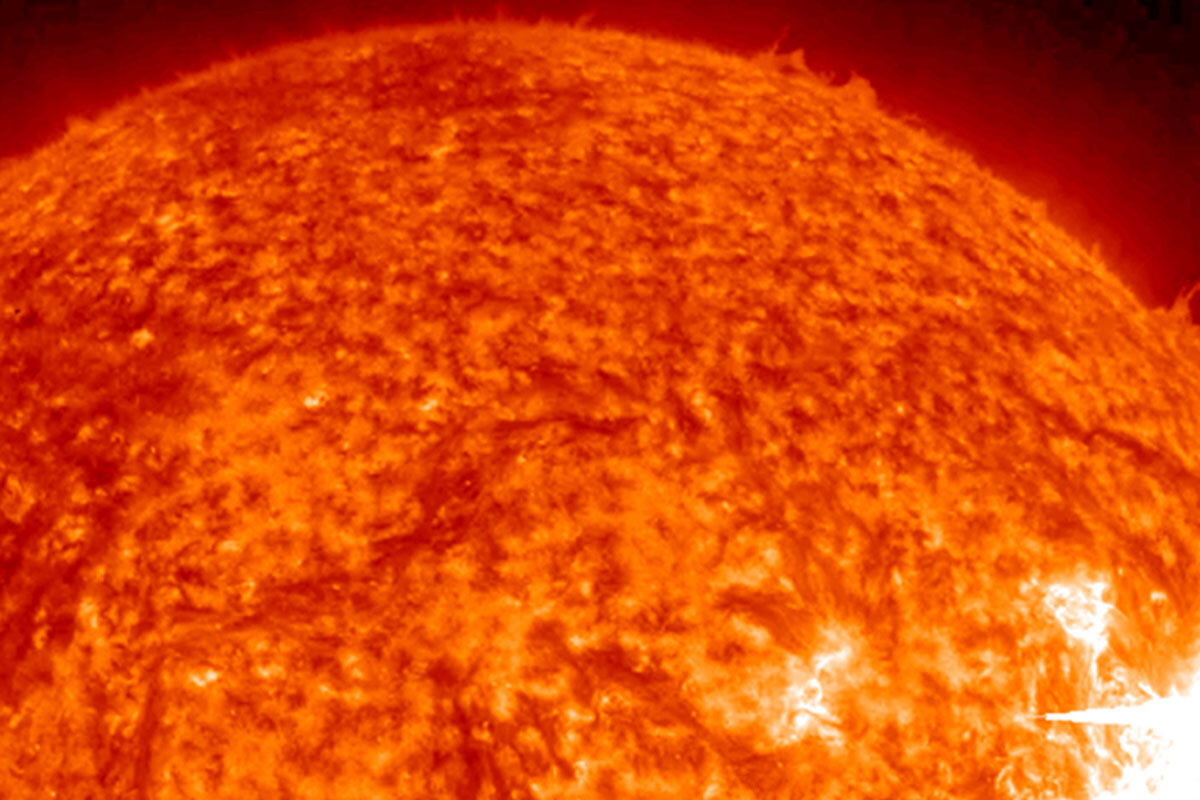 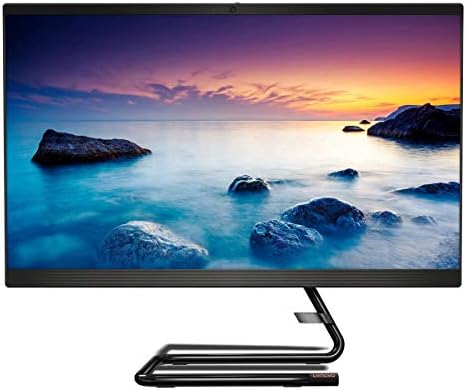